So I’ve been replaying through Azure Striker Gunvolt in preparation for the upcoming Gunvolt 2, and I realized that there was no topic for this series. So I fixed it.

In case you don’t know what Azure Striker Gunvolt is, it’s a spiritual successor to Mega Man made by Inti Creates, who also made the Mega Man Zero games, as well as Mega Man 10. You play as Gunvolt, a boy with the power to control lightning. Your mission is to take down the Sumeragi group, who have already taken over the world through the subjugation of people with psychic powers like GV.

Here’s the trailer for Gunvolt 1. It’s not very good. 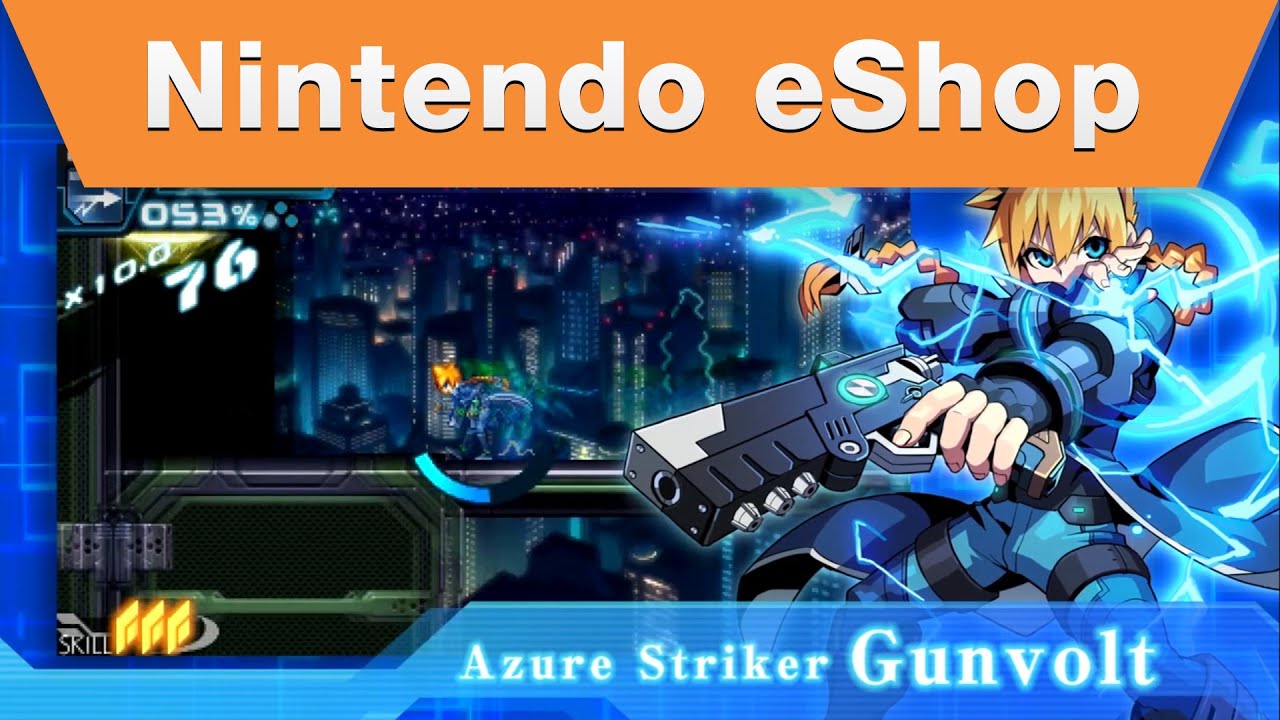 And here’s the trailer for Gunvolt 2. They haven’t gotten very better. 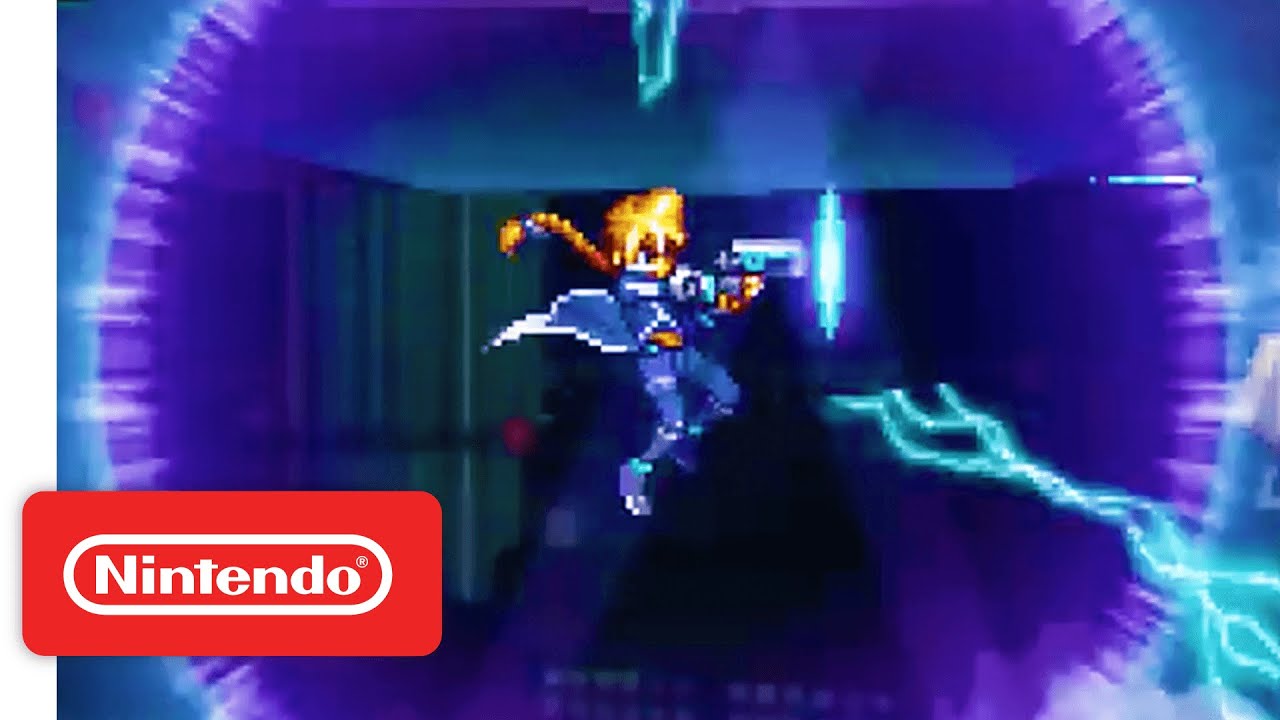 EDIT: A new trailer for the physical version of Gunvolt came out, and they actually improved the voice acting! The physical version will include Gunvolt 1 and 2, and has mid-level flavor text that was cut from the North American version, which fixes one of my major problems with the first game. Needless to say, I think I’m going to buy it. 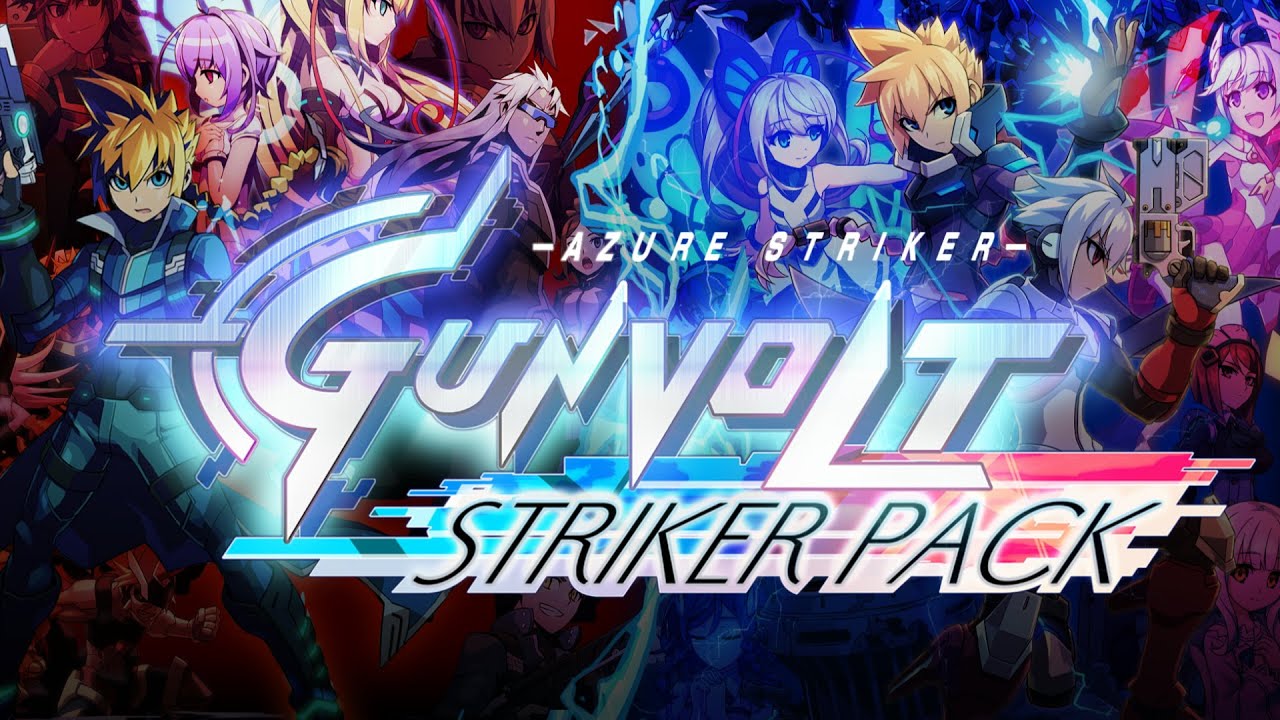 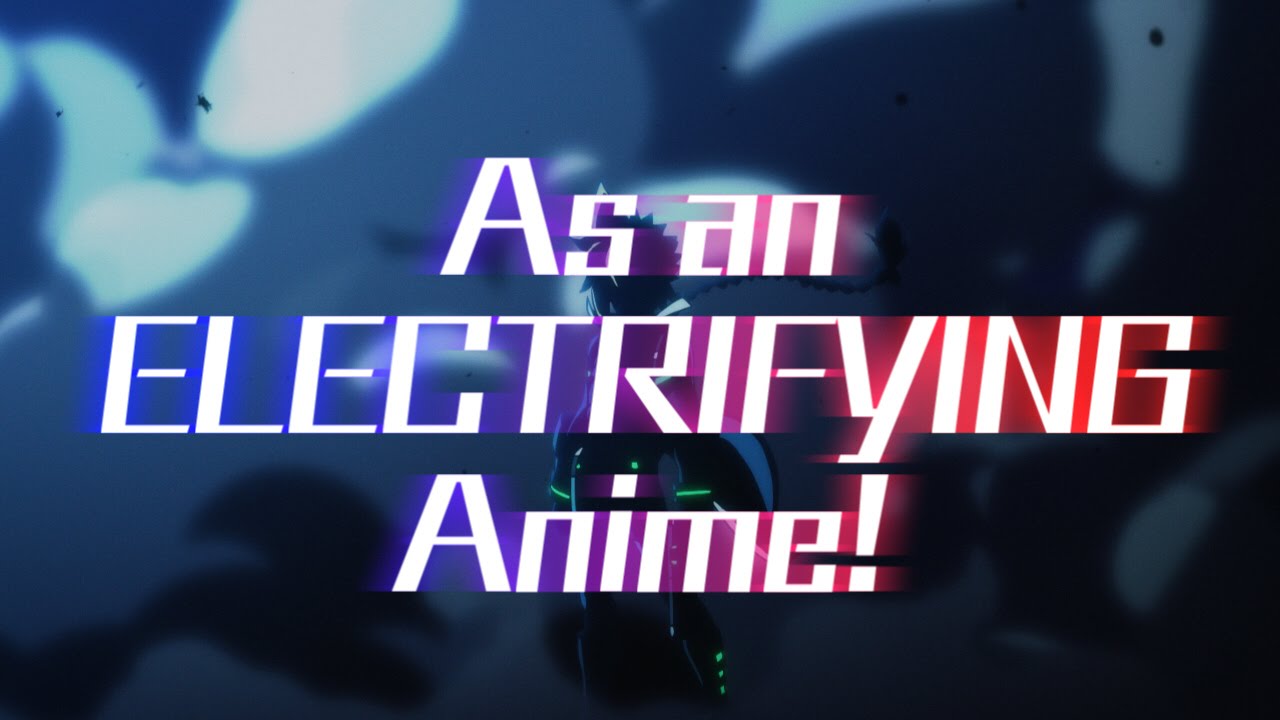 I really liked this game, glad to see someone else knows about it

https://www.youtube.com/watch?time_continue=277&v=MMjIUKXEOzs
If you don’t want any spoilers for GV 2, don’t watch this trailer. It covers all of the new characters, as well as some plot.
New GV 2 Trailer.

Just picked up the sequel today, and man, it’s great. I love Copen’s playstyle (still hate him as a character though)

This time around though, the bosses are freakin’ hard! Teseo totally kicked my butt the first time.