They probably were. The plastic didn’t have any time to cool.

or maybe the plastic is of so bad quality that its breaking up imideatly after you have taken them out of the box.

Here are my stance on Bootleg Lego:

I grew up in China. My first contact with Lego wasn’t with Lego brick but the BRICK brand. All of you can say “oh it’s cheap, bad quality nananana…” but it’s not the same world over there.

I didn’t gave a slight attention to quality when I was a child. I was just happy that I got some “Lego bricks” to play with. Plus, I got a lots of other toys (Mix of bootleg and real stuff.) The fact is bootleg toys cost 20-30 bucks and the real thing cost about 3 times as much. When I look at it, I would say it’s dumb to spend that much when everyday you could get a new toy for 1 or 2 bucks.

The toy market over at China is another world. Here you only see stores like toys R US. In China, you got “Toy streets”. Streets that have loads and loads of stores with toys. The ones who are going there are most grandparents buying some toys to satisfy their grandsons and granddaughters. Grandparents over there aren’t the most educate people and don’t know how to tell the difference between whether its bootleg or not. Even if they can tell, would they fking spend 100$ or so on some Lego set? No. They won’t. If the kids like it, it’s affordable and it’s fun, f the brand and the price tag.

Plus, you have loads of other toys in China. Battery powered racing cars with racing tracks in the malls. Combining megazords. Pew pew guns. Beyblades. Little electronic game machines. Etc… New toys and concept are coming out everyday like fresh cakes. Not like America where you have toy seasons.

That’s my 2 cents on bootleg Lego. You want to hate on me go ahead but that’s how it is in China. We don’t buy toys from expensive malls, we buy our stuff from “Toy streets” or “Toy mall”

If you want the legit thing for a fair price (unlike those commercial malls who double the pricing on toys.", you gotta dig around.

or maybe the plastic is of so bad quality that its breaking up imideatly after you have taken them out of the box.

Oh, we totally understand why bootlegs exist. This topic is a celebration of what they have to offer, whether it be silly, or surprisingly cool. Quite often in this topic someone posts a bootleg that we wish was real. Other times, we post things that are tragically bad. It’s our way of enjoying the silliness in the world.

Notice on the Lloyd one it says “rong” on the side. That just about sums it up.
@Whaddon At least Kylo’s safe from vampires.
@Rockho, Must be Clutch Powers’s brother.
@ToaTikisaurus @MakutaTexxidos technically, the Trinity Toyz sets aren’t boot legs. They don’t copy designs or licenses of official Lego sets, and lego no longer owns the copyright to the lego brick.

A post was merged into an existing topic: Bootleg Toys

I have come to revive this topic from the dead 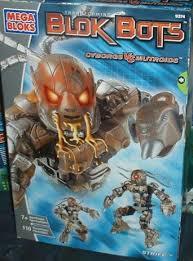 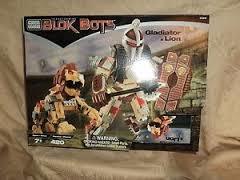 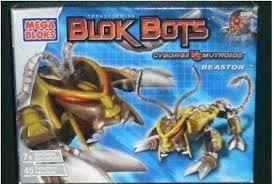 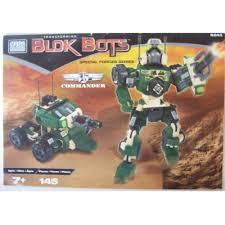 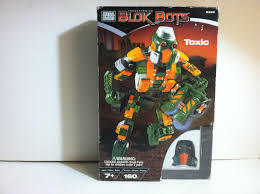 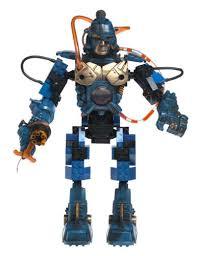 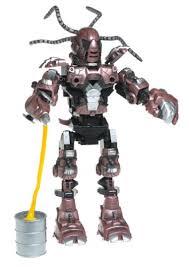 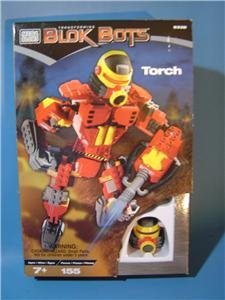 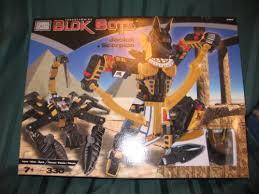 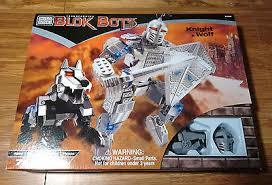 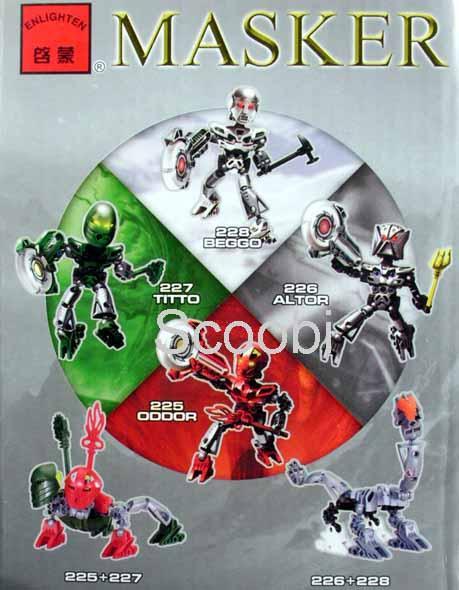 Wait I actually have the white one. Or at least had, most of the pieces have broken. I still have the head, mask, chest piece, I think that hammer and the disc somewhere.

Is that… a re-colored Green Rau? Man, I really wish we got more mask re-colors.

Bootlegs, helping get recolored without painting

I love that anubis 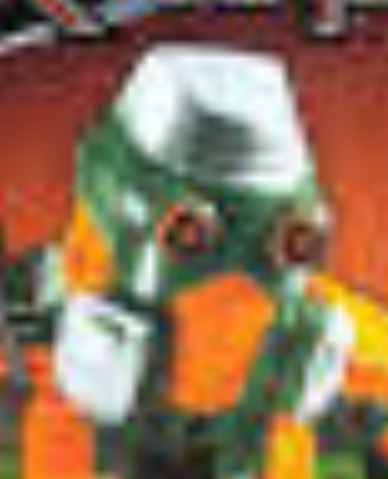 TTV actually talked about those.

Man I wished there is a Mario theme for LEGO. 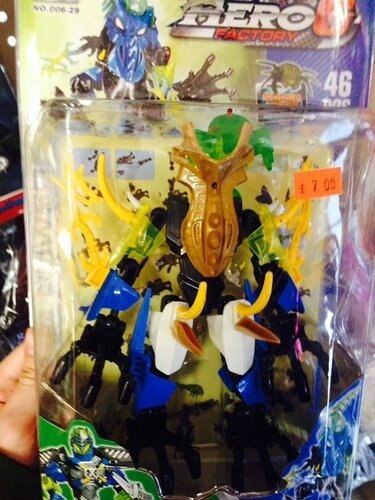 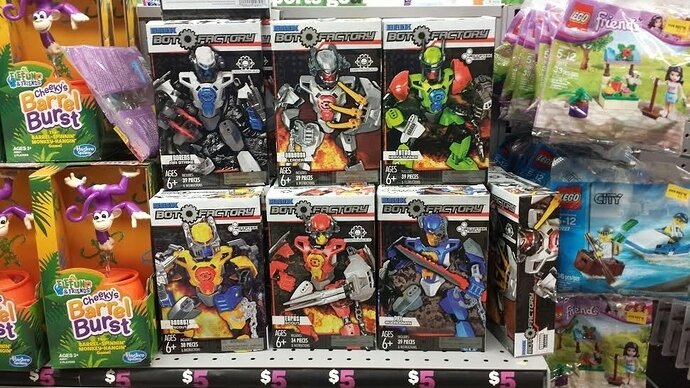 remember these atrocitys well I have some in hand images 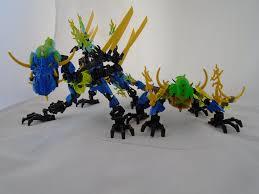 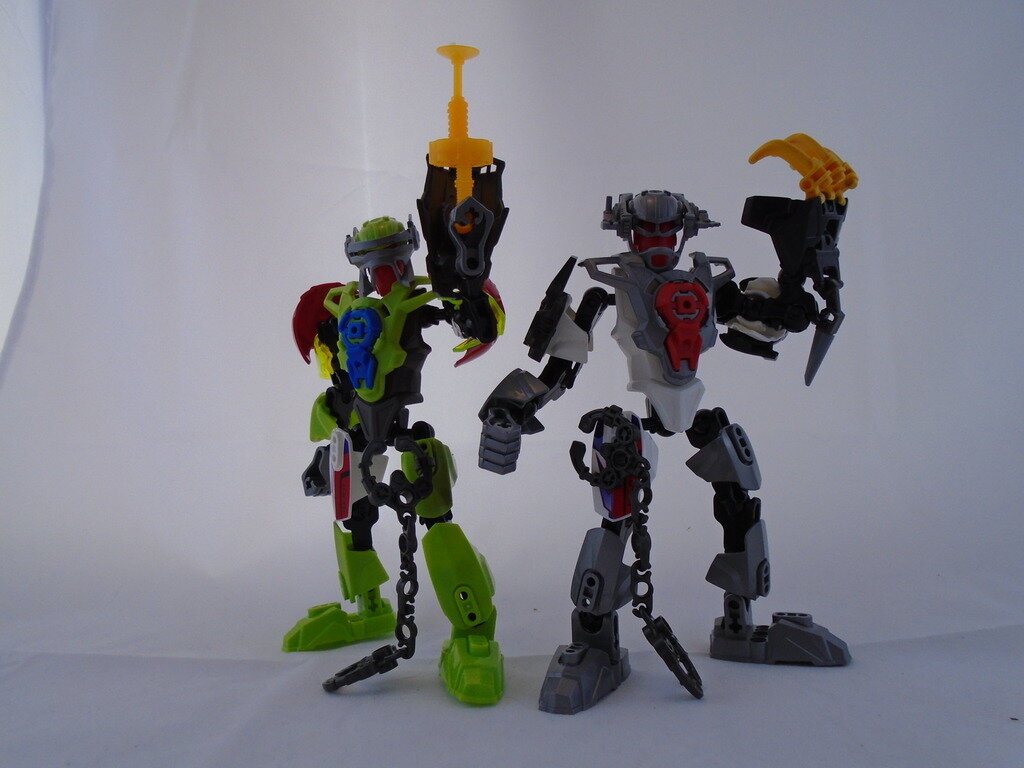 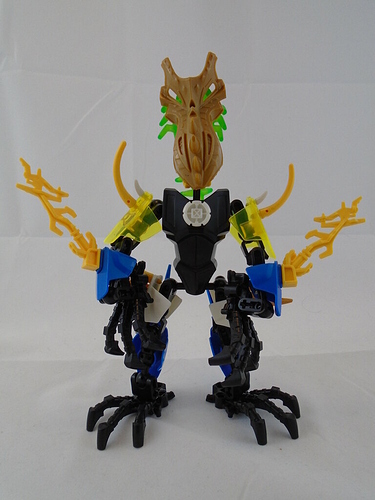 Oh god, those are the things I found at that carnival.

Although, to be honest, I kinda wish we had add-on versions of the electric spikes and tr. neon green 5m shells.

[image] Today, I'll be reviewing the lego bootlegs of third-party lego weapons. These three sets are part of the "falcon commandos" theme, and are called (from left to right): Artillery, correspondent, and sniper. Each of these costs 10 rmb, which is a total of 30 rmb or 4.46 usd. Let's get into the review. Artillery: This guy is actually really unexpectedly high quality. The parts included have great printing(including back-of-leg printing, arm printing, and side-of leg printing) and all the third-party parts are quite well-molded. It even includes a pistol with a holster on the belt. They are even made of a nice, shiny plastic that reminds me of real Lego bricks. However, the parts come like this: [image] This makes the legs have horribly weak friction, and the arms are a bit stiff. … 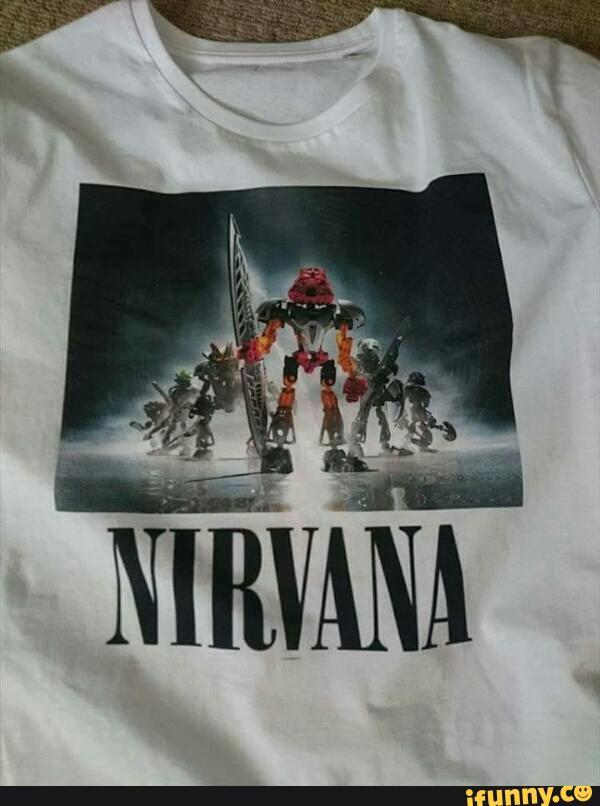