But it’s no Brickonicle today, who cares about that…
It’s Biocraft Chronicles of cause!

If you ever asked what Bionicle would look like as a system Minecraft theme, look no further, because I built two sets to show you that Lego system Biocraft could work^^ 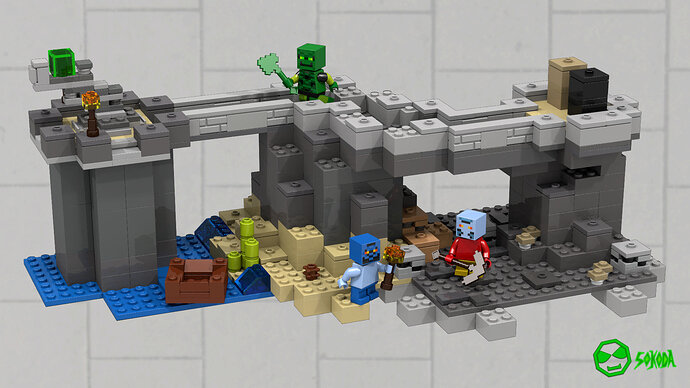 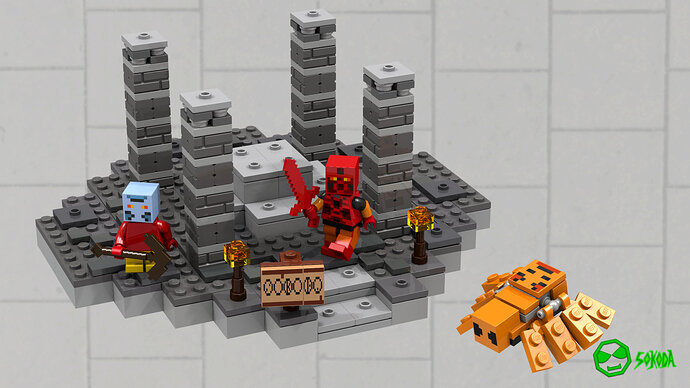 With the theatrical relese of Biocraft chronicles Lego Biocraft is a guaranteed hit theme, goodbye Ninjago I guess…

These look amazing. I love the prints. I also love the Fiku spider.

With the theatrical relese of Biocraft chronicles Lego Biocraft is a guaranteed hit theme, goodbye Ninjago I guess…

Who said it was going to be a threatical release?

There is a theatrical trailer^^, although it’s a bit old 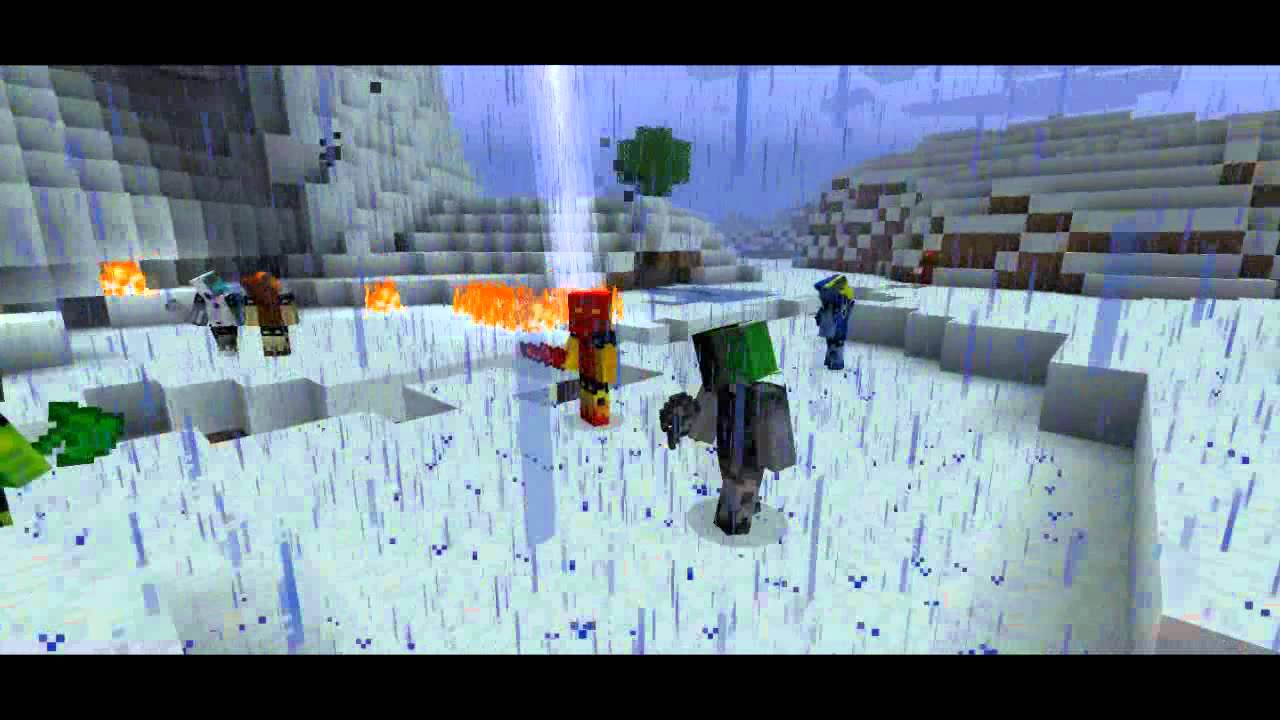 I want the Minecraft theme cancelled. I want THIS.

Seriously they are so cool! How did you made their face prints?

I discovered, that LDD has a couple of prints for the Minecraft heads, and whenever there are prints for pieces available in LDD I can replace them with my own designs by using LDD-to PoV Ray

But it’s no Brickonicle today, who cares about that…

0/10. No burnt husk of le-wahi, bare minimum bandits volcano stronghold, or the last civilization of ko-wahi. I am greatly dissatisfied and I cannot recommend a bohrok to one who would fail to mention such great events
BohrokFan out

0/10 no Kapura moving along like you know he does. 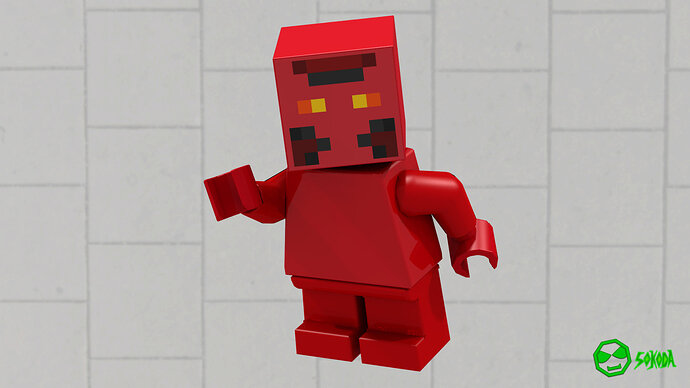 Here is your Kapura, took him a bit longer, because he was practicing. But he finally learned the secret art of traveling great distances by moving very slowly.

I’m actually amazed you humoured me.

I love everything about this. Once again you’ve out done yourself Sokoda, though I think the Ta-Suva is a little difficult to recognize for what it is, and I have no idea how one could fix that.

At this point I want you to start doing Lego Architecture style models of Bionicle Locales, or even just the Telescope. 10/10 would buy if real.

Thank you for your comment Kini!
I think you are right about the Ta-Suva, with that one I was trying to build it as close to the Biocraft Map as possible I was using this image as a reference, but I think its hard to build something thats basicly a dome with only square minecraft blocks^^
With the telescope I took some liberties mostly to scale the whole thing down.

About the Archytecture style models, I already had some ideas for something like this… I think after my current project I might start with building it