just delay all the events on the 11th until October 8th.

Why not just have two Bionicle days? 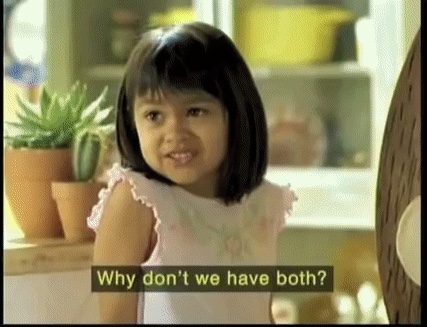 Why not just have two Bionicle days?

Genius exists, and he is here.

I have an idea. If results of hagah MOC vote are August 10th,

How this did take off in the america?

According to a google search, the Bri’ish did day-month-year originally, so the Americans (Britain’s colony) did, too, and never changed it.

I don’t want to get dizzy. 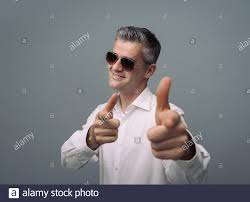 I do not make misteaks in my posts! Of course I menat August, thats why i said Agaust!

Month/day/year. How this did take off in the america?

I’m American, and I absolutely agree this is the wrong way to write out dates. But we do a lot of things wrong, so it tracks I suppose 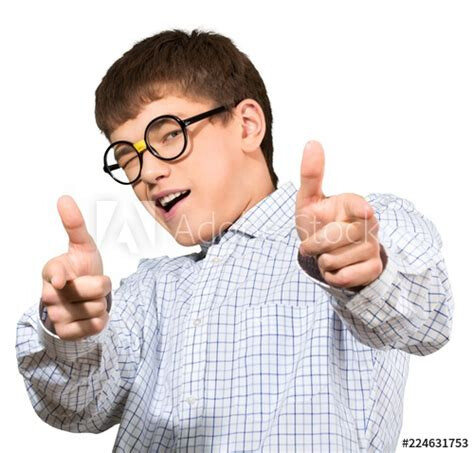 Of course I menat August, thats why i said Agaust!

i’m apology, i didn’t not. i will trying to better.

Month/day/year. How this did take off in the america? It sounds equally weird as saying minutes before hours.

As a general principle, we should let people build these biomechanical characters as best they can within the chosen medium, without unnecessary restrictions. (The in-canon characters aren’t chunks of plastic after all.)

That is true and most probably the real BIONICLE characters aren’t made from Lego pieces. But most of the characters have a canon apperance that looks like a toy, because they were release by a toy company. So I have voted following that esthetic in the past contests.

I undertand why people don’t want the restriction, but given the Hagah restictions, it isn’t far fetched think that a size restriction will be imposed by the moderators.

anyway, I think that Hagah Contest was an special case considering the last contest and the future contest…

What are these metric units you speak of?
Oh! Is it the length of a Metru build?

They are also known as sanity

What are these metric units you speak of?
Oh! Is it the length of a Metru build?

Past year, in russian Bionicle community we had second celebration of 810 day on that date

I’m an engineer, so I’m serious

All my sciences are in metric, though. Maybe one day America will catch up to the rest of the world.

Anyways, back on topic: What’s people stance on mixel joints for the contests?

I think mixel joints are some of the best bridge pieces for system and technic/Bionicle. They don’t look too far off, imo at least

What’s people stance on mixel joints for the contests?

I don’t see why there’d be a problem with that. Why would anyone have an issue with Mixel joints?

Or is it part of the more general anti-System beliefs?

As long as it holds it’s great.