Yays, another moc by me! And proudly, another FEMALE moc. I do way too many male mocs… (mostly because I’m terrible at female portioning.

An ancient prophecy eons ago, told of a young princess would be one day cursed to fall to the hands of a being of darkness. That princess, was Angela. Her kingdom harbored and worshipped a legendary mask known as, The Mask of Immortality. It filled the user with power, making them like a deity while also preventing their aging. Once worn, It could only be removed if the host was slain in battle. Unsatisfied even with riches and power, as well as an attempt to break the curse, against her parents wishes she snuck into the vault of the castle to take the mask. She put it on, feeling the power surge through her as she became the closest thing to a God. By herself, she completely overthrew the rule of her parents, and instilled her own monarchy, placing herself at the top of religion and government. For eons she ruled… ‘kind’ to her own people, destructive to any other kingdom. All forms of art, media, or references to anything dark, possibly even simply edgy behavior was ‘removed’ in one of three ways. In the dead of night, by royal guards, or with an explosion of light. Of course, as the eons went by, this became the norm for people, and they became ignorant of the truth… until a dark hero arrived one day… 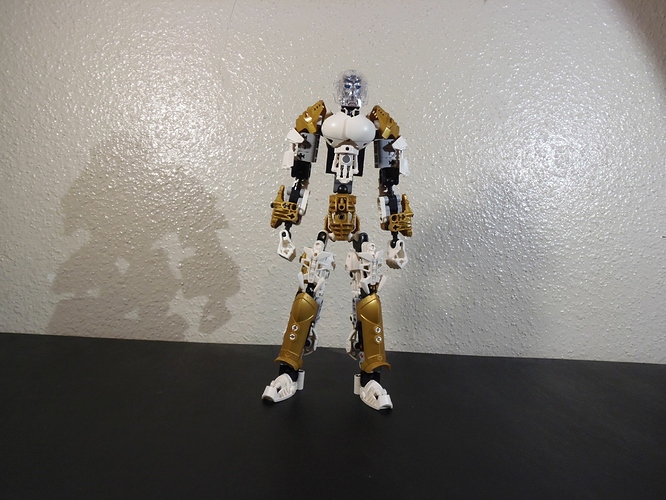 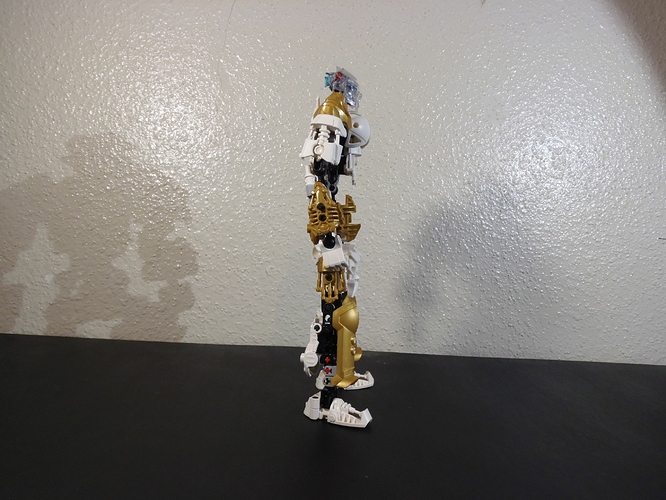 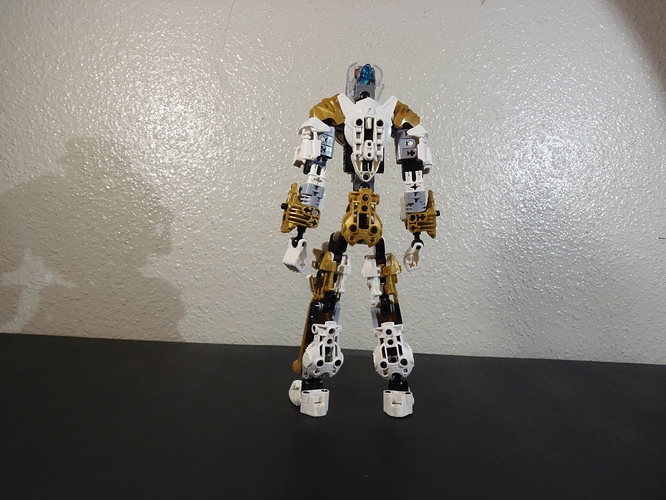 She is tall, practically amazonian. 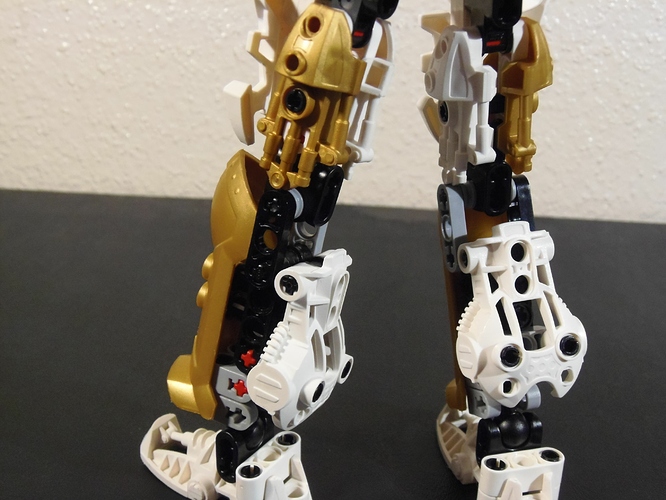 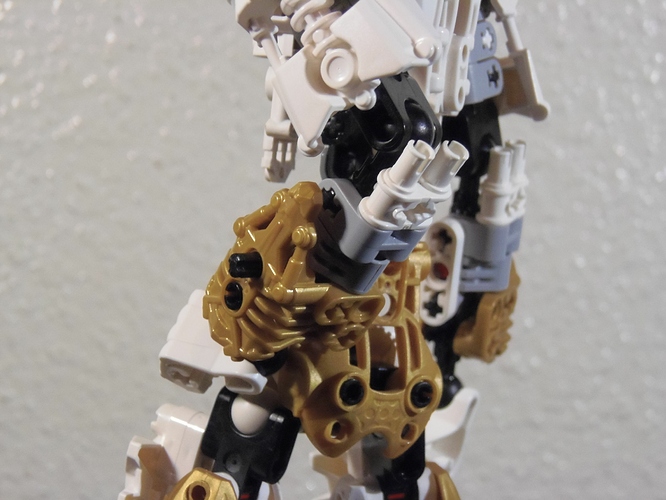 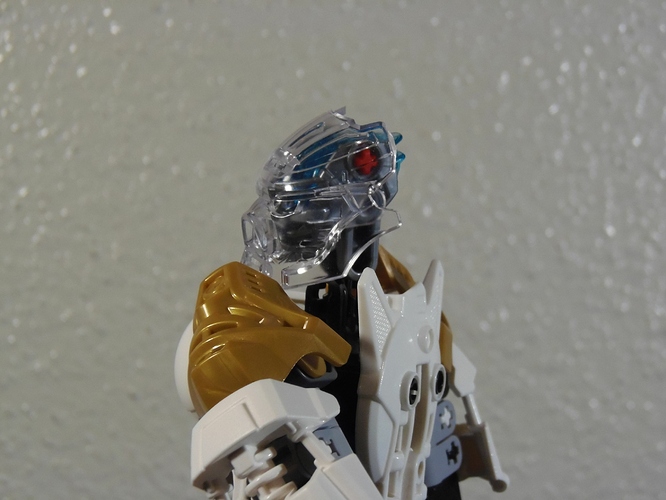 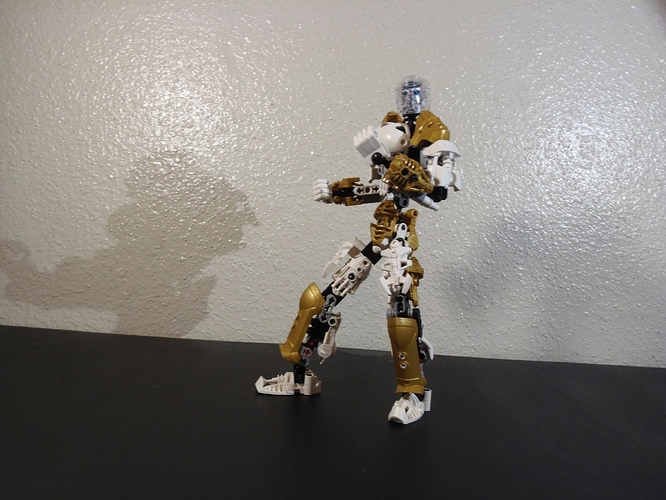 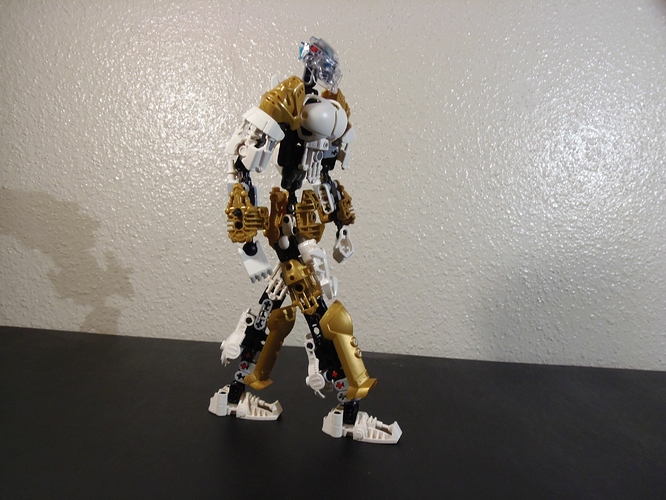 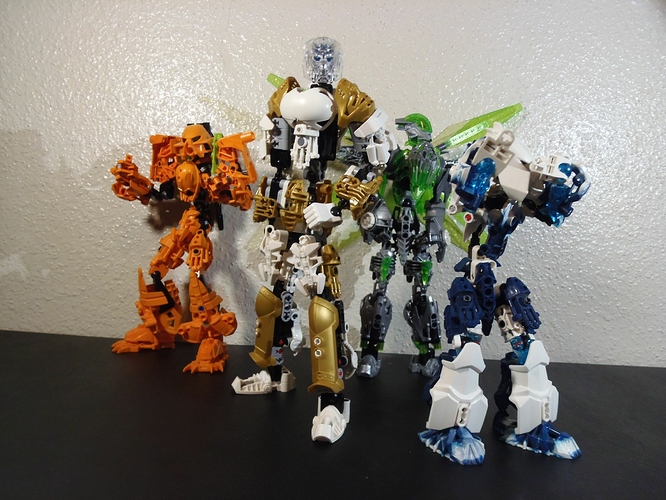 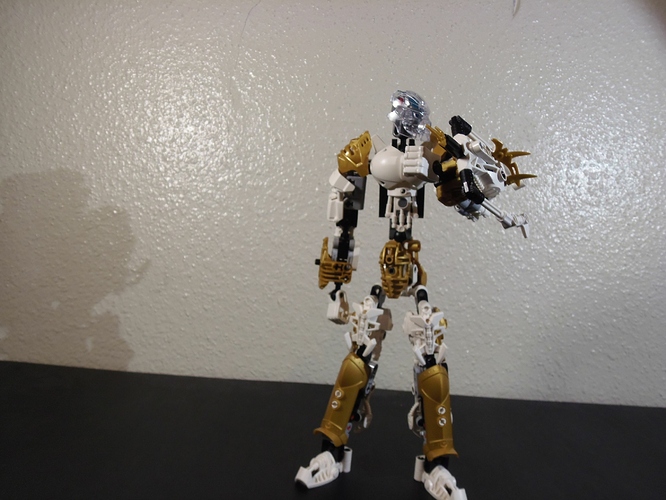 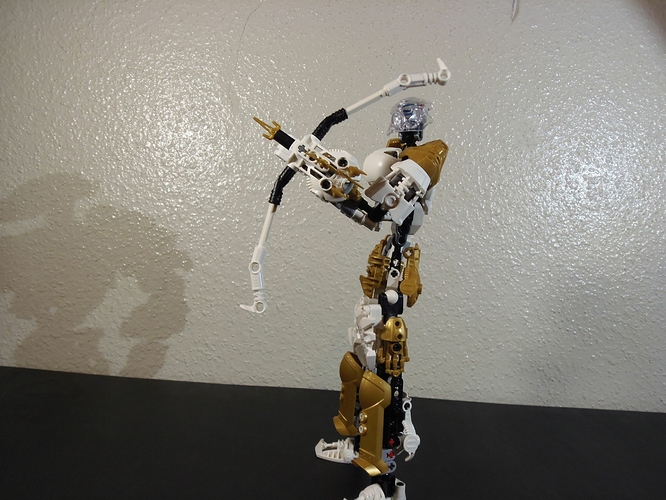 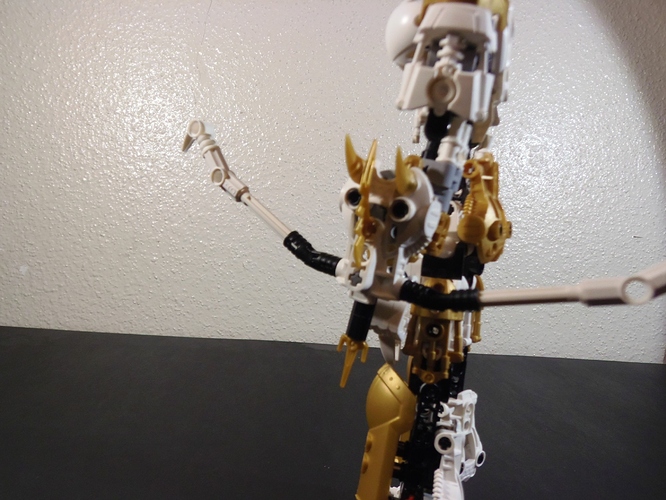 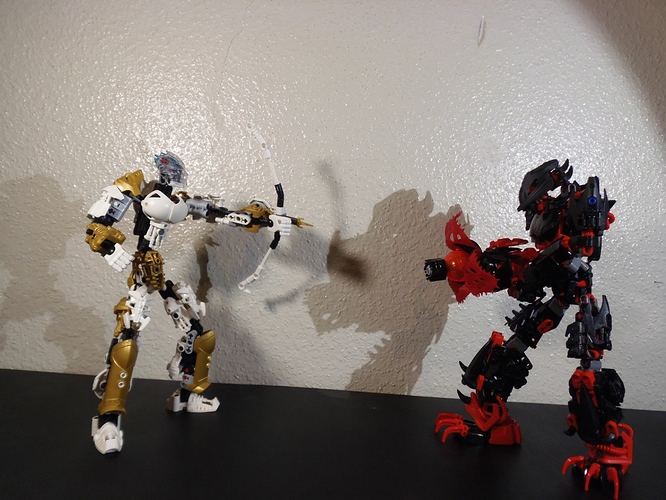 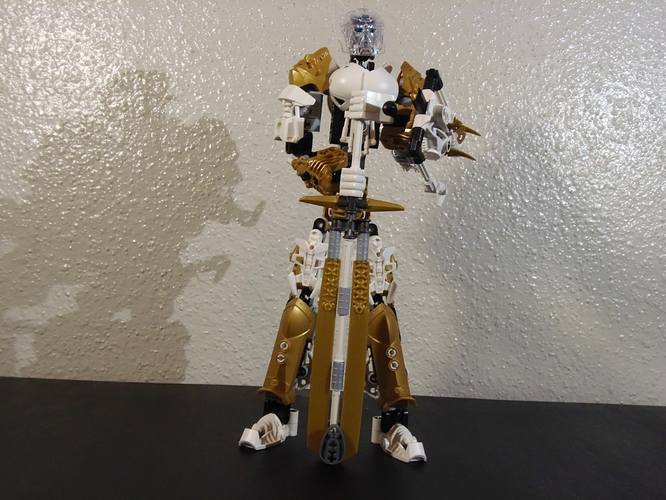 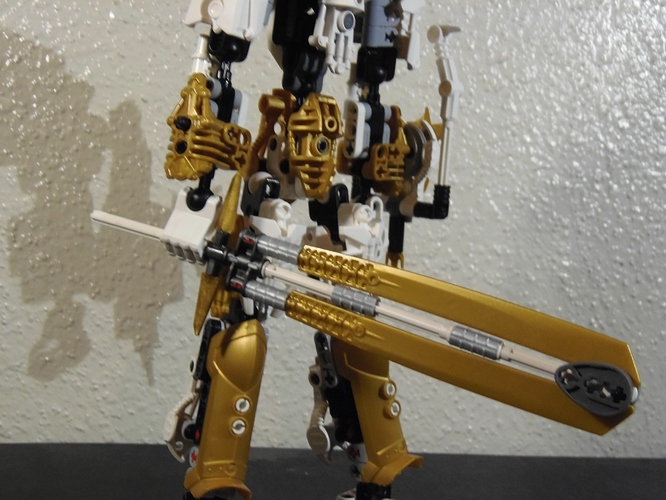 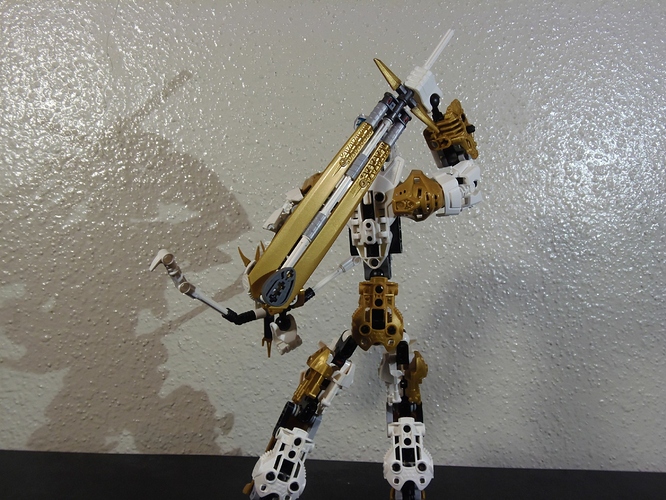 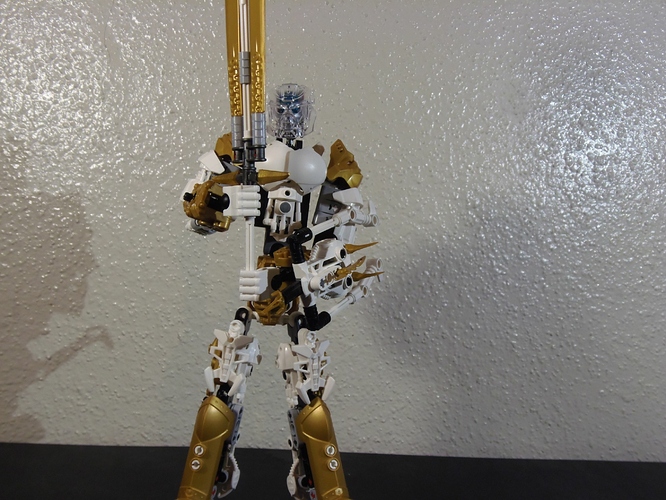 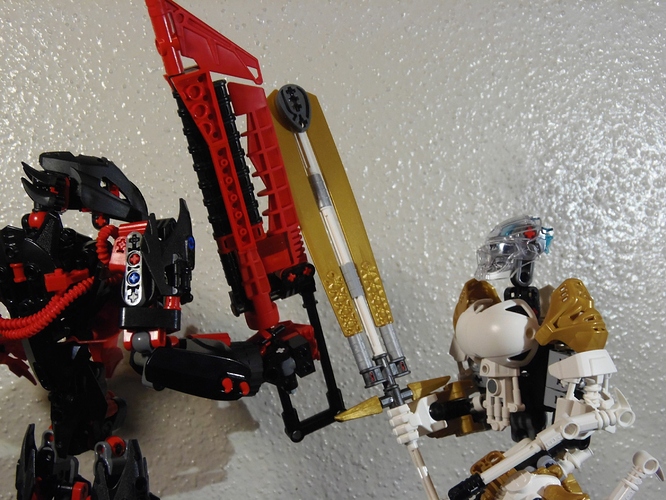 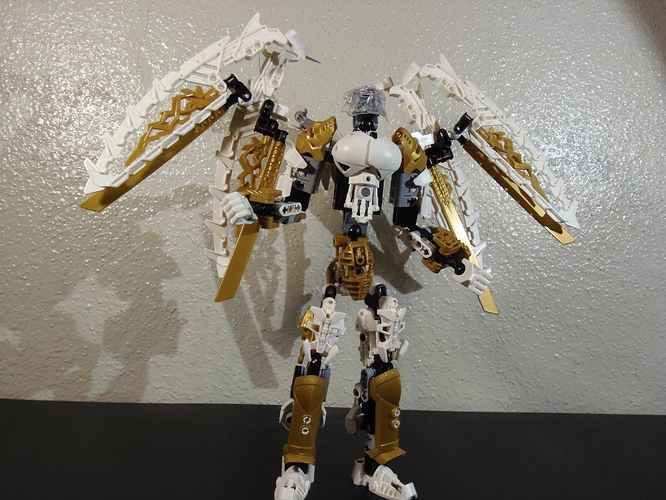 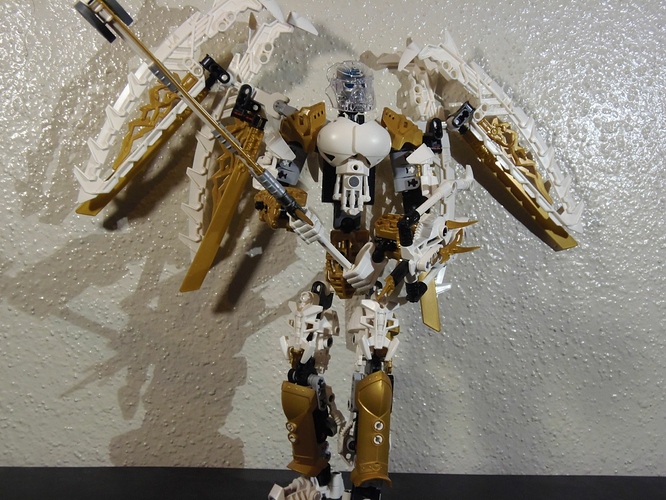 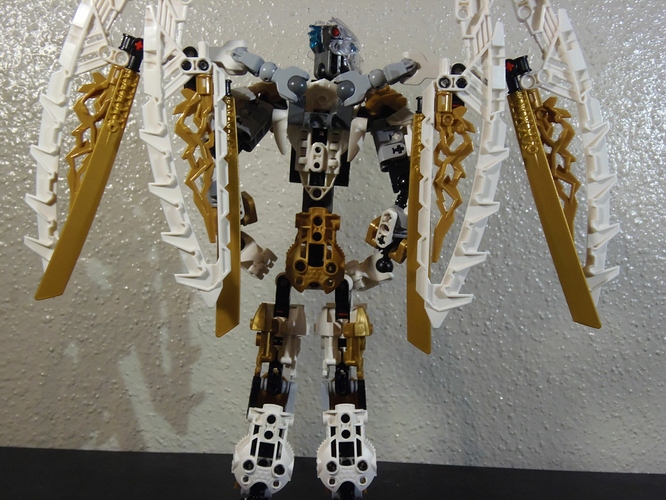 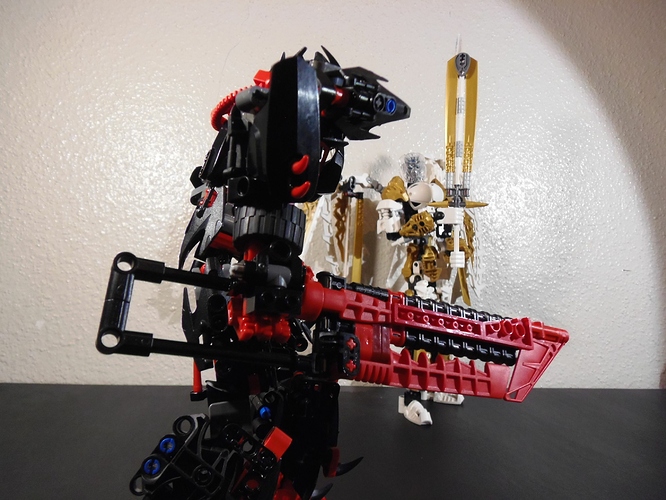 What are your thoughts and opinions?

I am open to critique and suggestions.

I like the arm and leg, however the stick torso doesn’t bind very well.

I love everything except the thin they torso. Cool wings and man, I need that sword to be put in a set. The cool mask actually blends in well which surprised me.

really cool, and I love that villain sword.

I think the proportions are a little too lanky, but the build looks pretty solid and the colors flow well as armor/skin type of look.

I agree with everything that @tak210 just said!

Where can I find this?

there’s already a topic or two about his self moc, just search it up or something

Looking at the other topic, I’ve actually seen that before!

I love the wing design

I like it, but the mask seems overly masculine.

Why does a female MOC have to have NuvaBoobs.

Any way groovy MOC man. My only real complaint are the NuvaBoobs and the torso is way to thin.
Wait, when did those are pieces come in white? That will be so useful on my self MOC

She is really tall…

She’s quite lanky, I suggest downsizing her a bit.

The MoF looks like it has a beard.
A female MoC wears the MoF.
wryyyyy

It looks kind of lanky

I’m getting a lot of complaints for her being lanky… while I understand some of them… she is supposed to be very tall compared to my other mocs, while I also tried to make her appear feminine.

@GIF.Man.Ben Yeah I see what you mean. I can proudly say she is my only female moc that has them. It just looks like good ol’ Valkyrie armor the best IMO. And… The torso is 5 studs wide… its nearly impossible to maker her thicker without making her chunky. ‘-’ Oh! And the nuva shoulders came in white on the Stars Takanuva. (terrible set, good pieces… )

@Leoxandar Desired affect XD. Part of her whole “presence” thing… also keeps her from being part of the “petite objectified female moc” group that is somewhat common.

They were in the Takanuva set from the Bionicle Stars version. I bet you could probably find it on eBay or Bricklink.

They were in the Takanuva set from the Bionicle Stars version. I bet you could probably find it on eBay or Bricklink.

I never want to be any where near those sets…