The Bohrok Swarms are awakening! Onepu has found a hatching Tahnok Va, and it doesn’t come defenseless. Push the lever to hatch the Tahnok Va, shoot the 6 stud launcher to try and fend of the daring Onu-Matoran and reload using the secret supply of ammunition hidden inside the rocks.

This set can also combine with the set Boxor vs Nuvhok to form a larger structure. Originally this set was a bit smaller, around 75 pieces and just contained the hatching function, but due to the contest rules, I had to bump it up to 100+ pieces, and what better way to do that than to add a stud launcher with a bunch of studs upping the parts count! In all seriousness it actually turned out pretty well for the set adding more play value and making the structure a little more substantial 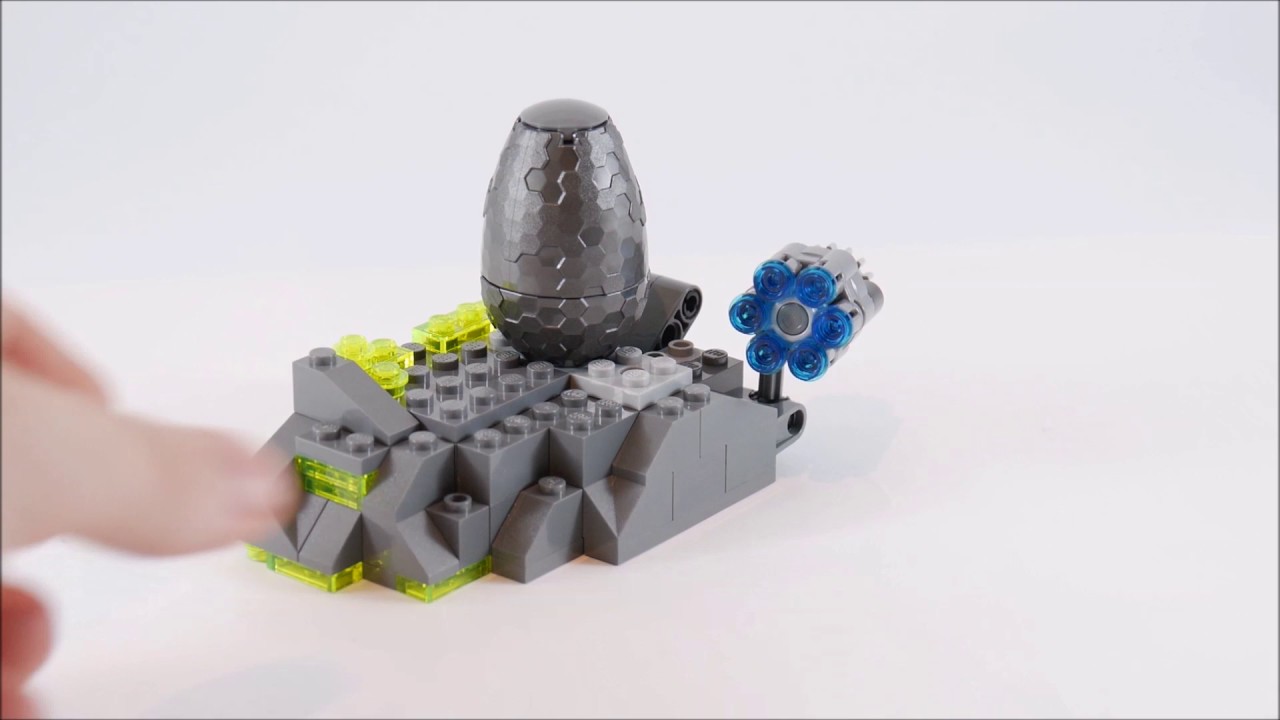 Nothing really that special tbh with the figures, but I did my best with what I’ve got available. I’ve tried making custom figures before and it never really turned out great. I still think these look alright though. I think that’s it. Second entry: Boxor vs Nuvhok, which can combine with this set is up now.

Looks pretty great! I think the functions are on point, and the fact that it can combine with that other set piece is great!

Sorry, didn’t catch that bit at the end. Looking forward to it!

Nicely done! The overall structure works wonderfully with the function and makes a great usage of that egg piece.