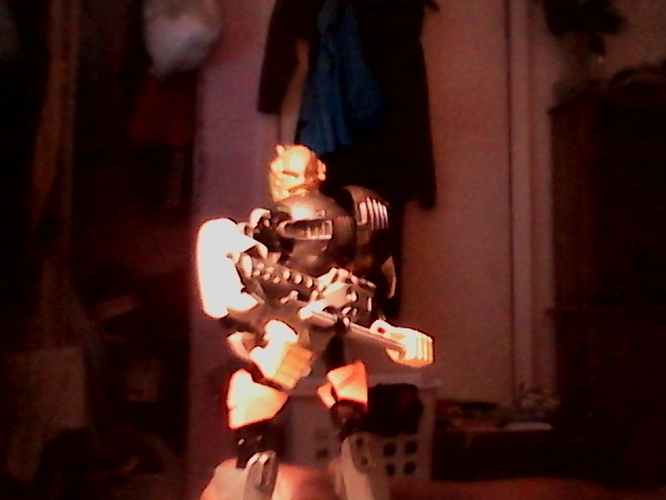 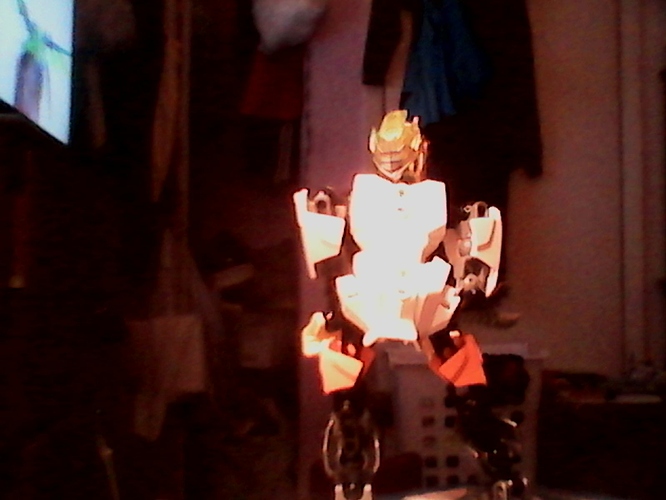 I’m just going to close this for a moment. Things are kinda getting heated/off-topic.

Edit: Okay. I’m trusting you guys. Can we not get into an argument about female proportions or whatever, and try to focus on constructive criticism. Thanks

I think you should make original MOCs before adapting other people’s characters.

Yeah, I’ve seen a few good ones though…

Mod edit: I deleted all of the posts - Waj.

I just told him to focus on gender neutral MOCs and improve more, before attempting something as demanding, in terms of skill, as a female MOC (it’s what I’m doing, though I focus more on macabre MOCs, such as my grim reaper)

Ok, let’s start out with this, @Toa_of_red_pins, what do you use as a camera?

So: @Toa_of_red_pins I can see you tried and you improved on your previous MOCs. But before attempting another female MOC, which require a fairly high level of skill to pull off to a high degree, you should focus on gender neutral MOCs or masculine ones, like i do. As they are more simple and require less skill for someone new to MOCing or someone who’s trying to improve.

This would allow your skills to grow and you would be able to get past using the standard CCBS build. Then attempt something as demanding, skill wise, as a female MOC because the proportions are hard to pull off.

Now onto this MOC, other than proportions, I would sort out the colour scheme. The gold head looks out of place.
Also that weapon is strange, I might like it but I can’t tell.

Decent back coverage though

@Toa_of_red_pins a phone is better, the camera tends to focus clearer

What kind of tablet?

Ok, so we have that figure out. Try touching on the screen (not to fire, of course). That should set it into focus, where then you can get better pictures with better quality. Also, don’t have just one light on. If that is the best place to take pictures ATM, turn on all of the lights in the room. Hope this helps.

I have no front camera

Use a phone then, what phone do you have? Then again you can take ok pics with a tablet like that, Ik I did

I have no phone and I cannot buy one

Like I said, try making the best of what you have now.