Diocletian was the most renowned composer and playwright of his era. 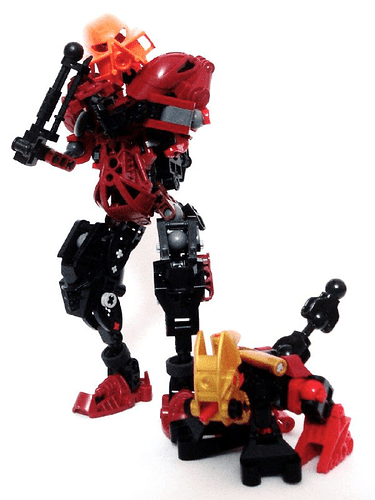 Diocletian was one of the most famous composers of his day, responsible for immortalising many heroes of both the Matoran and the Glatorian and Agori in song and story. 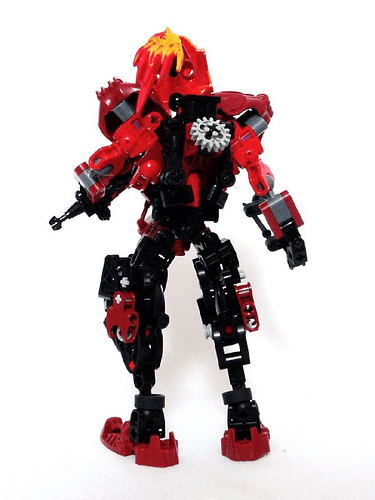 Diocletian was of the fourth generation of beings after Mata-Nui used the Ignika to grant the matoran the ability to reproduce through fusion. He has both Matoran and Agori grandparents, though his family has remained closely tied to the element of Fire, always. 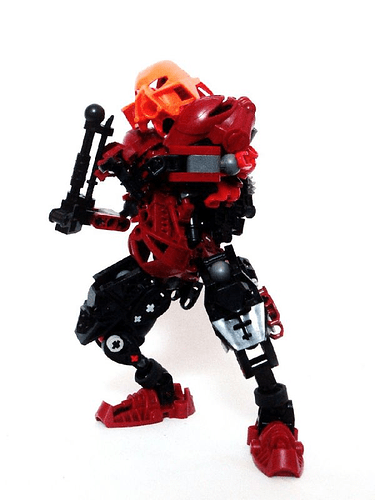 A virtuoso with his ancestral Tesarawood violin (created from the wood of the two giant trees before the Reformation), Diocletian can play so quickly that many people think he is able to use his Noble Kanohi Kakama. He has never confirmed or denied this. 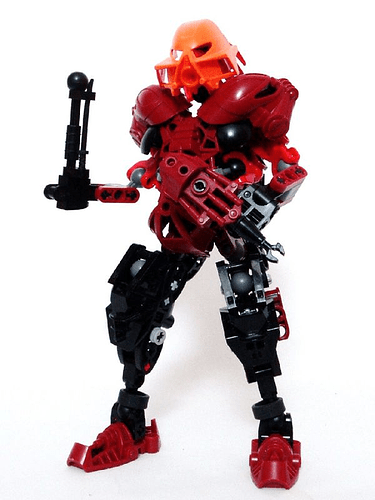 He is based in Atero, which was rebuilt by his family. The arena plays host to fights, games and operas alike. Diocletian’s most famous is a recounting of the entire BIONICLE - the story of Makuta Teridax’s rise to power, and the heroes’ struggle against him, until his final defeat on their home sands. 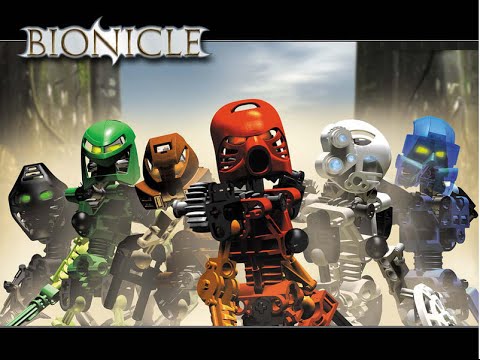 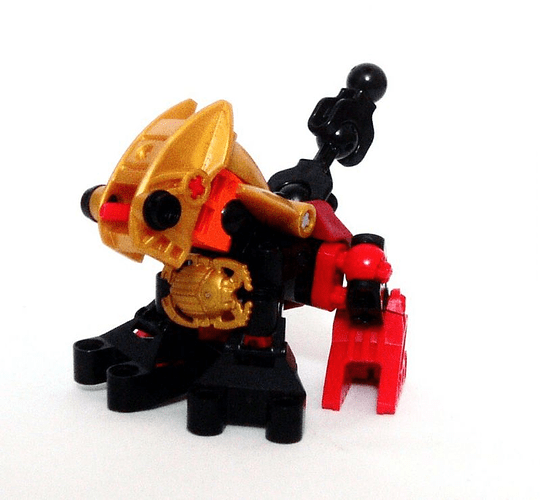 Also he has an Aku Dog called Lupus. :3


Diocletian was the third of my Chibi-Nui, created out of the six chibi I made in Chibi Series #3 - Fire: Nitro, Magmabane, Toa Obsessionist, Infrax, Shadowflame and Solaris 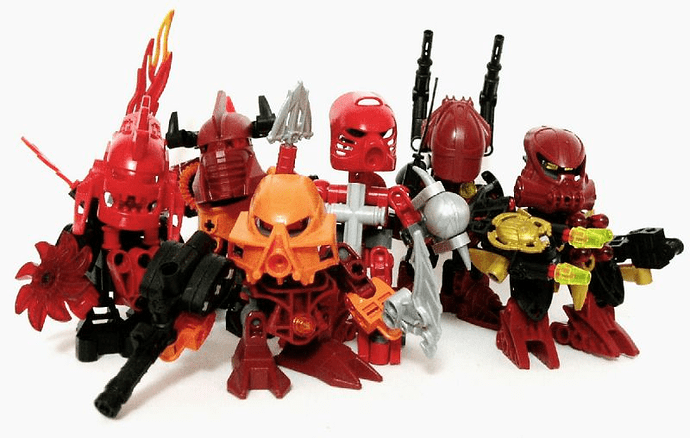 At the time of writing, I have made four such chibi nui and am in the process of uploading them and the chibis making them up here.

If you want to recommend someone’s self-MOC for the same treatment, or have questions, be sure to leave a comment over on my post here!