This is an original spinjitzu weapon I made for the elemental master of nature bolo. It’s based off his own staf but with golden weapon details like the scale patern on the staff and dragon head at the bottom giving it a long dragon look. Original files used before modification belong to fourweapons457. If you have suggestions for weapons for the other elemental masters(wind time, wu and garmadon and nya are included) comment. Give your suggestions like this
Fire=sword
Lightning=nunchaku
Ice=shurriken
Earth=scythe
Etc=etc 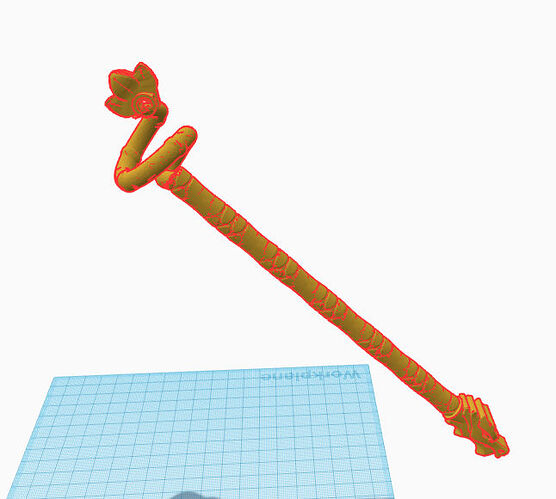 very nice work with it. I imagine a lot of the elements were borrowed from stud.io models?

Actually no stud.io files were used in this.

hm! all the more impressive.

for the iron element I assume

pretty sure it’s this 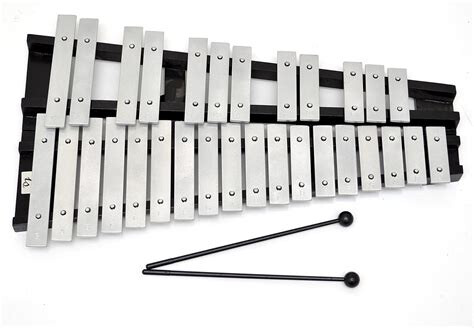 Yeaaano. Having the element of metalhave a weeny be based off a xylophone. Doesn’t really work out

Ghid’s just pulling one of his silly goose ghid goofs, this is a glock 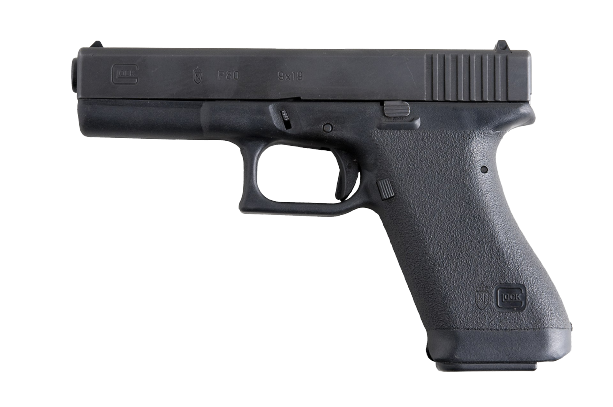 i belive gun wouldn’t be able to channel the elemental energy. plus it needs to be able to be made by hand(meaning not complex moving parts like a gun.

something i just found out is the was an unused concept of an elemental master of magnetism. gonna add that to the roster of elements to use

Ok. Putting in two rule for this suggestions list. Rule one the tool/weapon must be able to be made in a blacksmith workshop(so staffs axes nunchucks, spears swords etc) anything that requires a machine to make them, have complex moving parts or chemicals e are not capable of being used(so no guns(besides that’s kinda overkill))Rule two no using two of the same weapon per element so example not two scytges(wind and earth as an example off the top of my head)