The Gamemaster is back, and he has created a new game: a race spanning the entire galaxy! The prize: a shiny trophy and 15 million bucks. But be warned, this race is no ordinary race. It is a dangerous race, filled with deadly obstacles, whether they be on the track or from the other racers. This time, the gamemaster has made sure that his latest victims Contestants will not be able to foil his true intentions. Not much is what it seems, but one thing is for sure: more than just rubber will be burning… So racers, start your engines!

Character rules:
New characters only. This rule is mostly directed to the players of “Arena Battle!” I want a fresh start for the gamemaster.

Bios
In addition to a character bio, there will also be a separate bio for the vehicle.
(However, if the character is a transformer, then you can merge the two bios together and say what vehicle it transforms into)

Name:
Vehicle type: (Is it a car, truck, etc. Any kind will do )
Abilities: (what can the vehicle do that normal vehicles couldn’t do?) (optional)
Weapons:

If your character/vehicle is accepted, I will reply with a post saying so.

Bio:Boneson is a skeleton in a barrel who rolls from planet to planet taking things he likes (mainly shiny things) 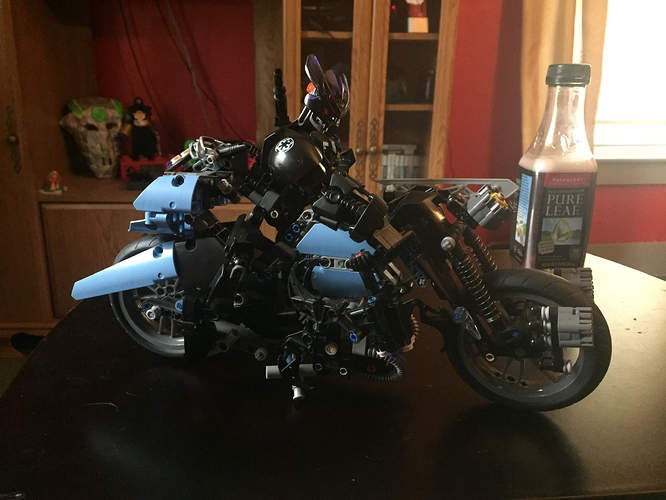 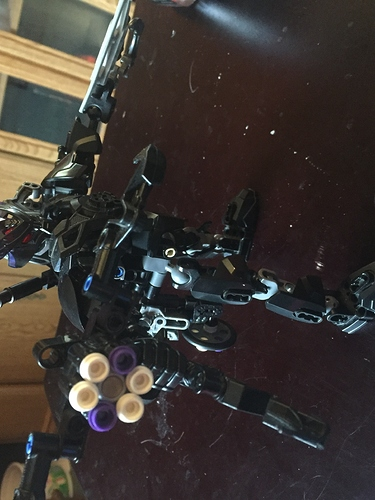 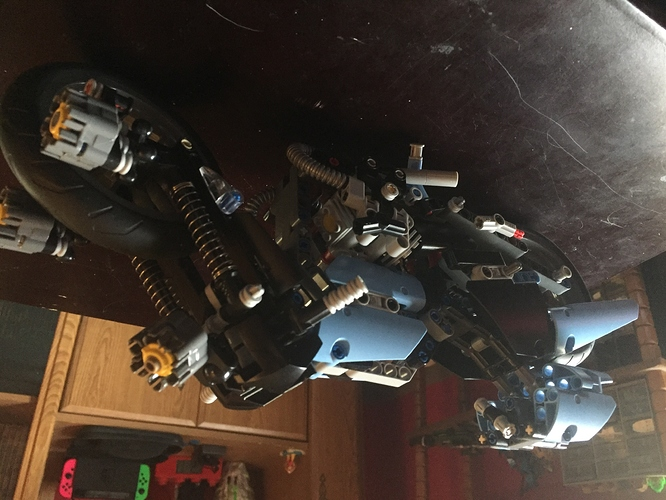 (includes pictures of motorcycle, Gunslinger)
Bio/personality: A very determined and serious mercenary who sticks to his moral code quite tightly. Always puts his missions before almost everything else.

Name: Gunslinger
Vehicle type: Motorcycle
Abilities: Doesn’t run on gasoline, but some other energy source stored within it, which is most likely part of what lets it go at the speeds it does, which are much more than those of a normal motorcycle. Has a small storage compartment for important items or spare parts.
Weapons: Two six-shot blasters that always face forward, one that always faces back, and one in front of the handlebars that’s on a pivot to go any way but backwards or down, all shoot white energy shots . Strong armor that barely adds unneeded weight.

Hey, @Mctoran, I want to make a sign up, but I also want to use Scrapper. Since Scrapper shouldn’t really be racing, as he’s more of the Gamemaster’s right-hand-man, should he have a slightly modified Bio?

Yeah, you can sign up with scrapper if you want. You don’t have to include a vehicle, but you could.

Name: Scrapper
Gender: Male
Species: Unknown
Powers/Abilities: Scrapper has limited regeneration powers; if you cut off one of his limbs, a burning hot tentacle grows in it’s place. The tips of his tentacles can become gun barrels or drill stingers.
Appearance: Scrapper is rather tall and bulky, orange in colour with thick black armour. He has a sharp metal lower jaw, and a green glow to his eyes. Four mechanical tentacles sprout from his back (just think TFP Soundwave’s tentacle-things).
Bio: Scrapper is the Gamemaster’s right-hand-man, as of the death of Eric, the Gamemaster’s previous servant. He is quite loyal, and very hot-tempered.

This is going to be so silly

@Scrap_Runa
@Mr.Monopoly
@L.O.S.S-KAL
BTW, you can create multiple characters if you want. (Up to 3 characters per player

Name: Skader
Gender: male
species: unknown
Powers/abilities: has no natural abilities, but his suit enhances his maneuverability, speed, and flexibility. his suit is also bulletproof. Rockets are attached to his back when he us in need of propulsion or a speed boost.
Bio:
Skader is a stuntman, always longing for a more Xtreme experience. This race may give him more than he bargained for.

Vehicle: Himself
Vehicle type: suit
Abilities: see above bio
Weapons: there are grappling hooks that are built into Skader’s suit, which allows him to grab onto things. These can double as harpoons. The suit is also equipped with built in blades that can be ejected out and provide protection. Skader’s suit can also discharge large amounts of electricity when charged by kinetic energy from the turning of his wheels. The electric blasts are released from hotrod lightning bolts on his suit. 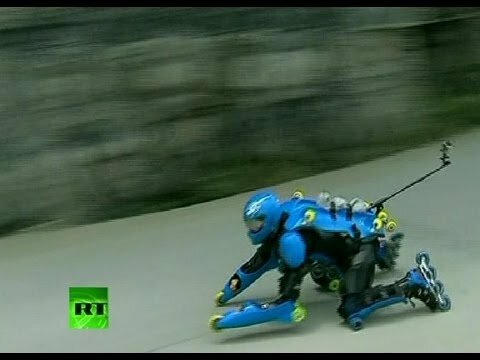 Without helmet, and in blade mode : 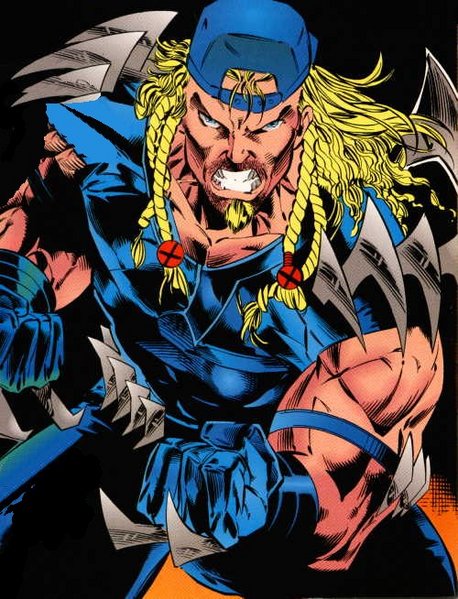 Is this RPG still on?