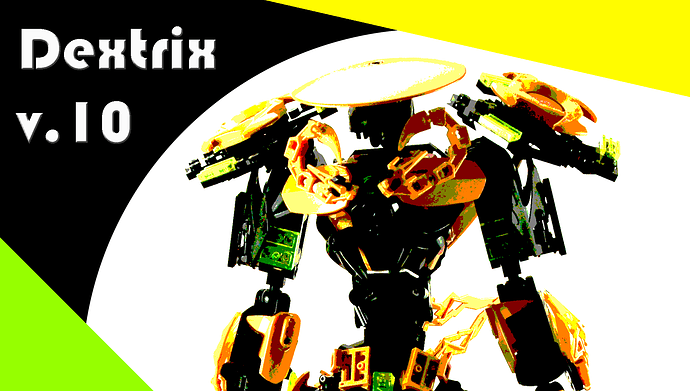 Here is the newest incarnation of my Self-Moc 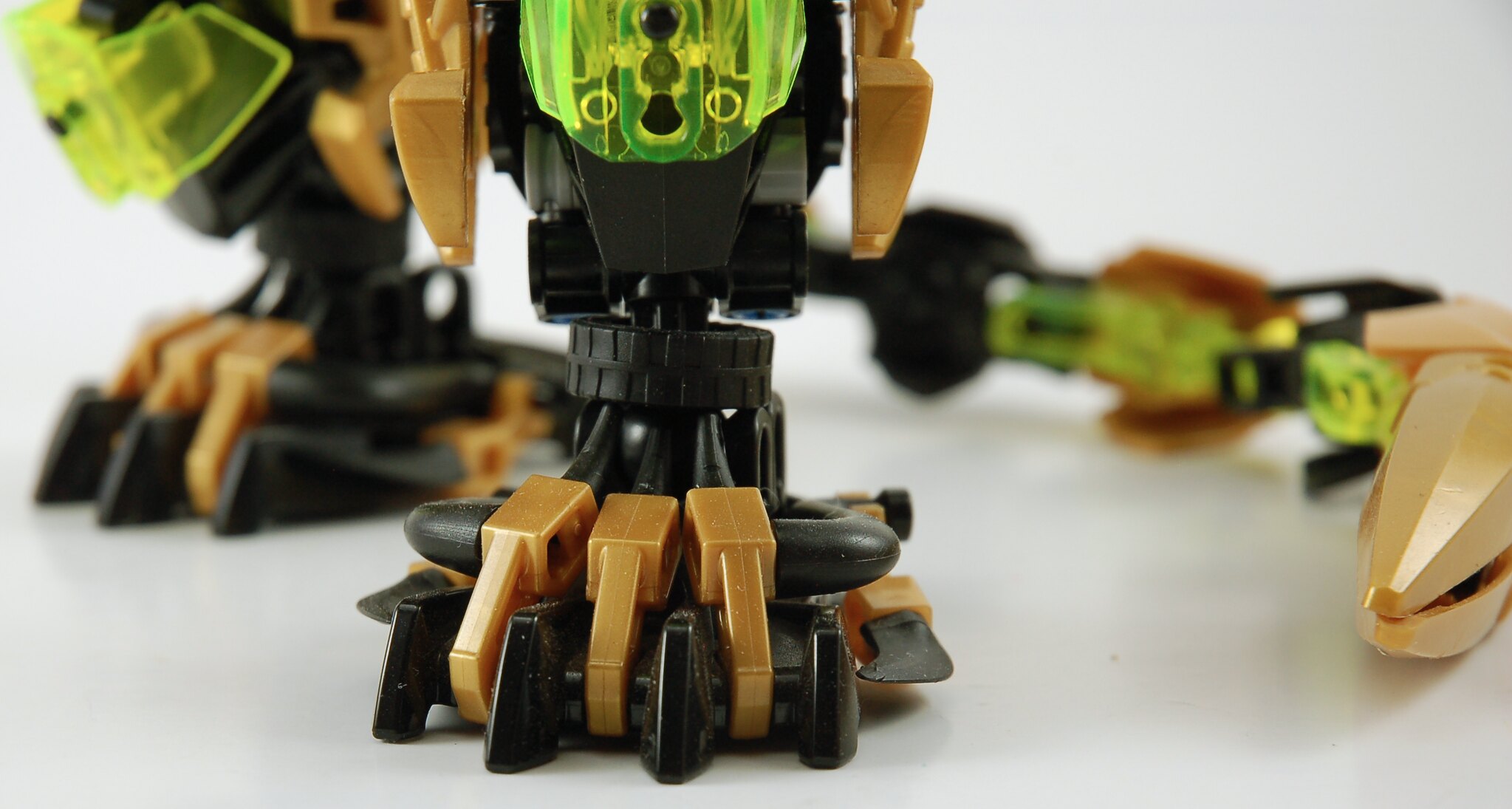 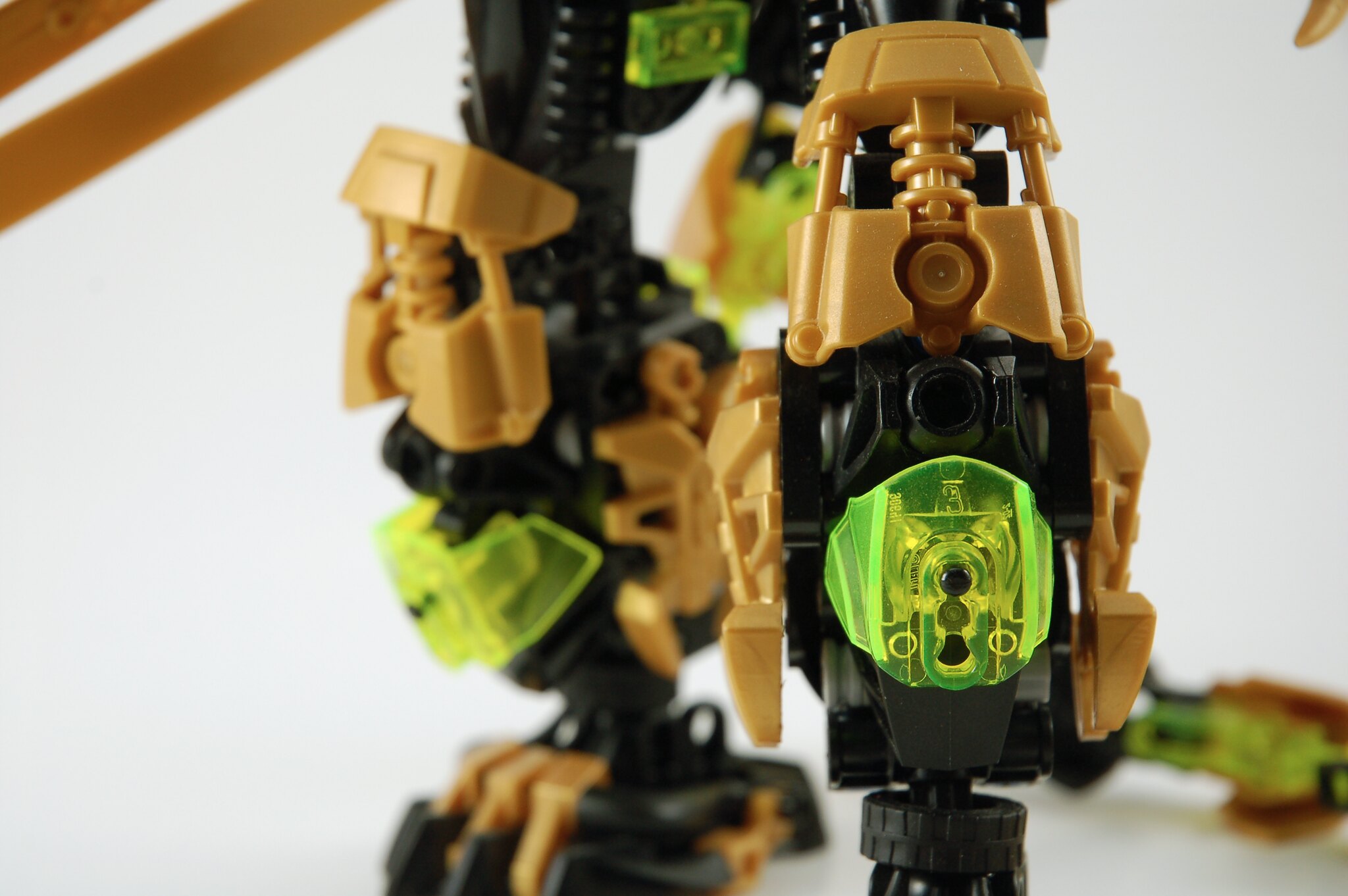 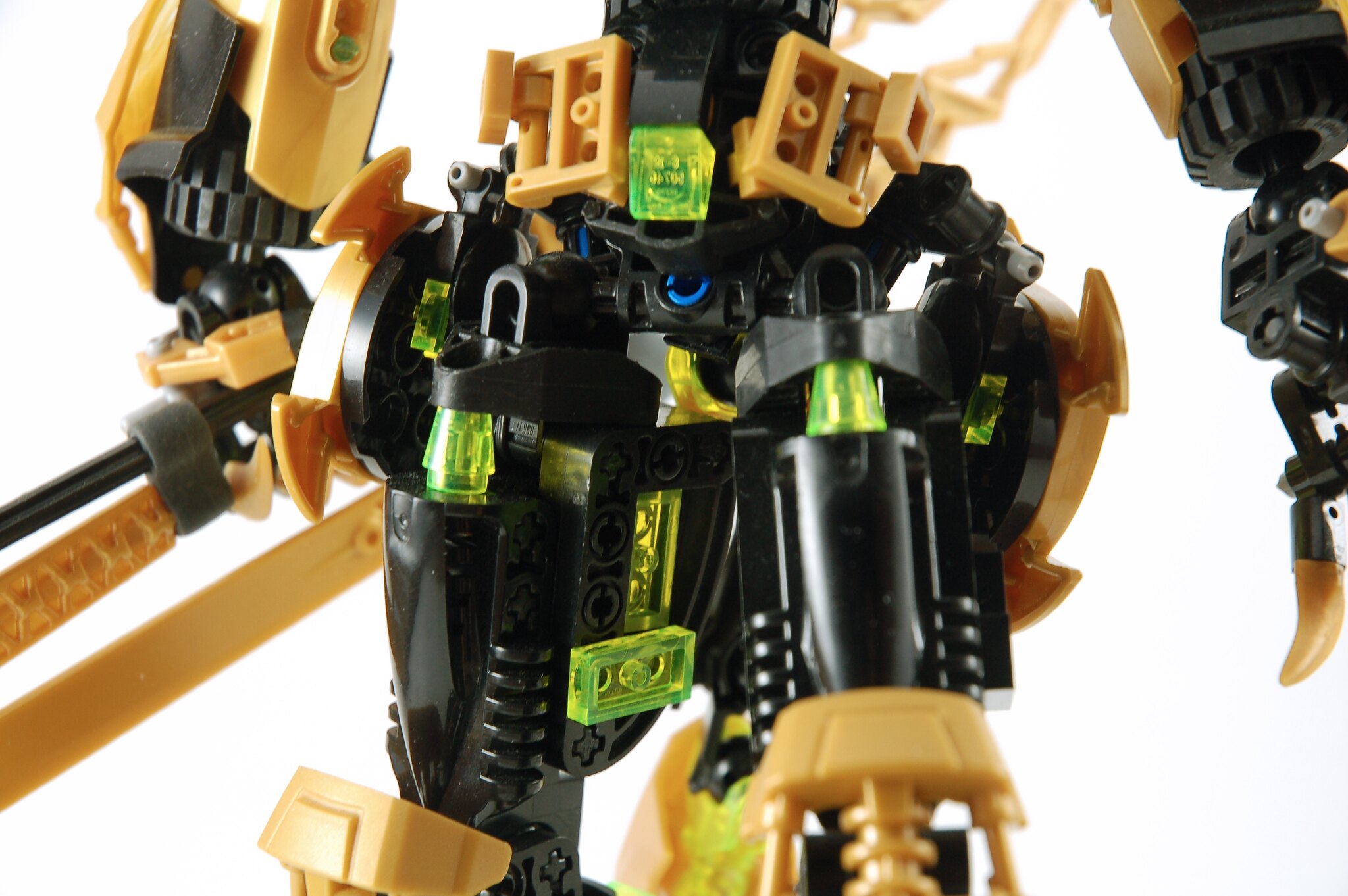 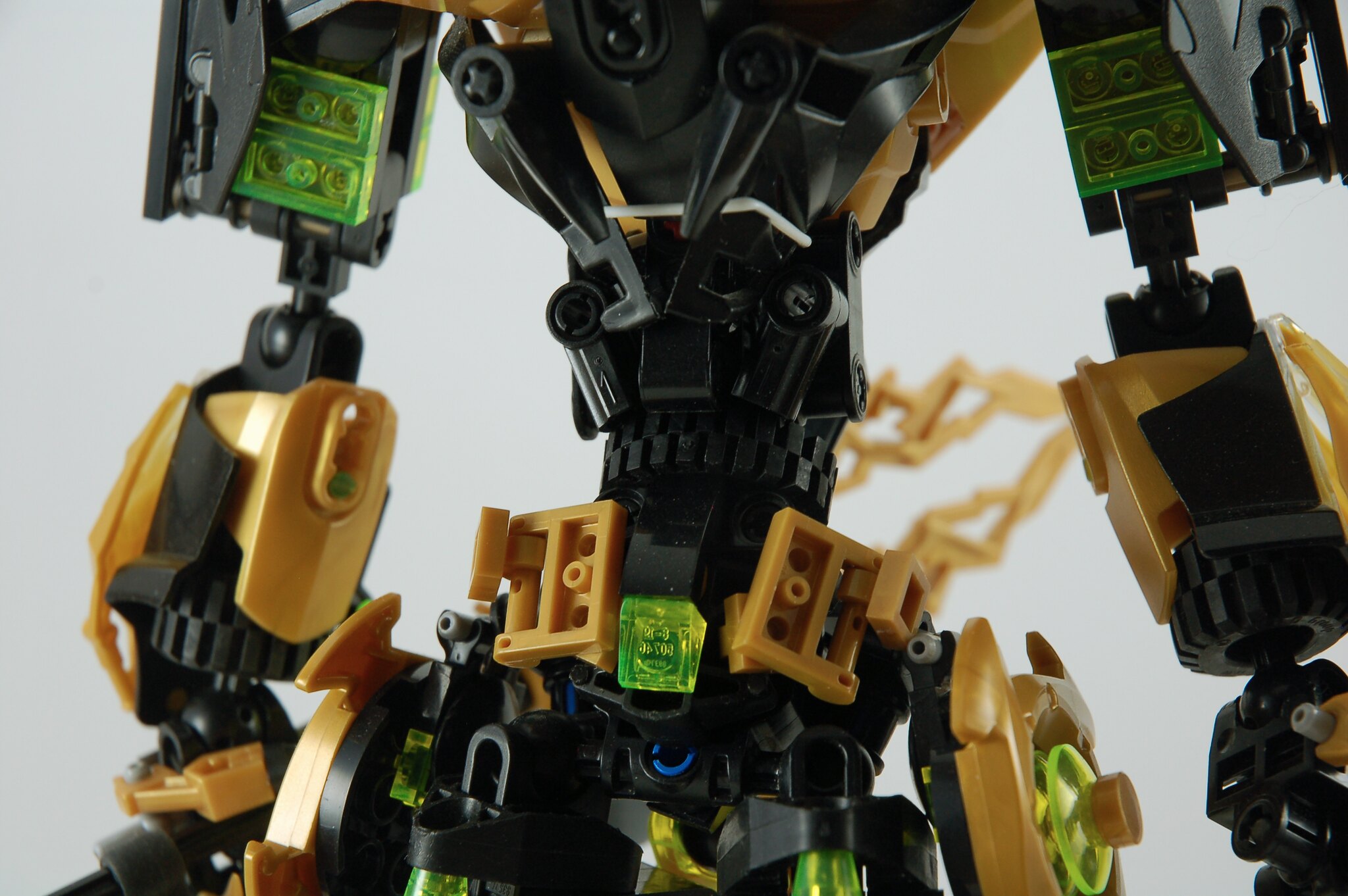 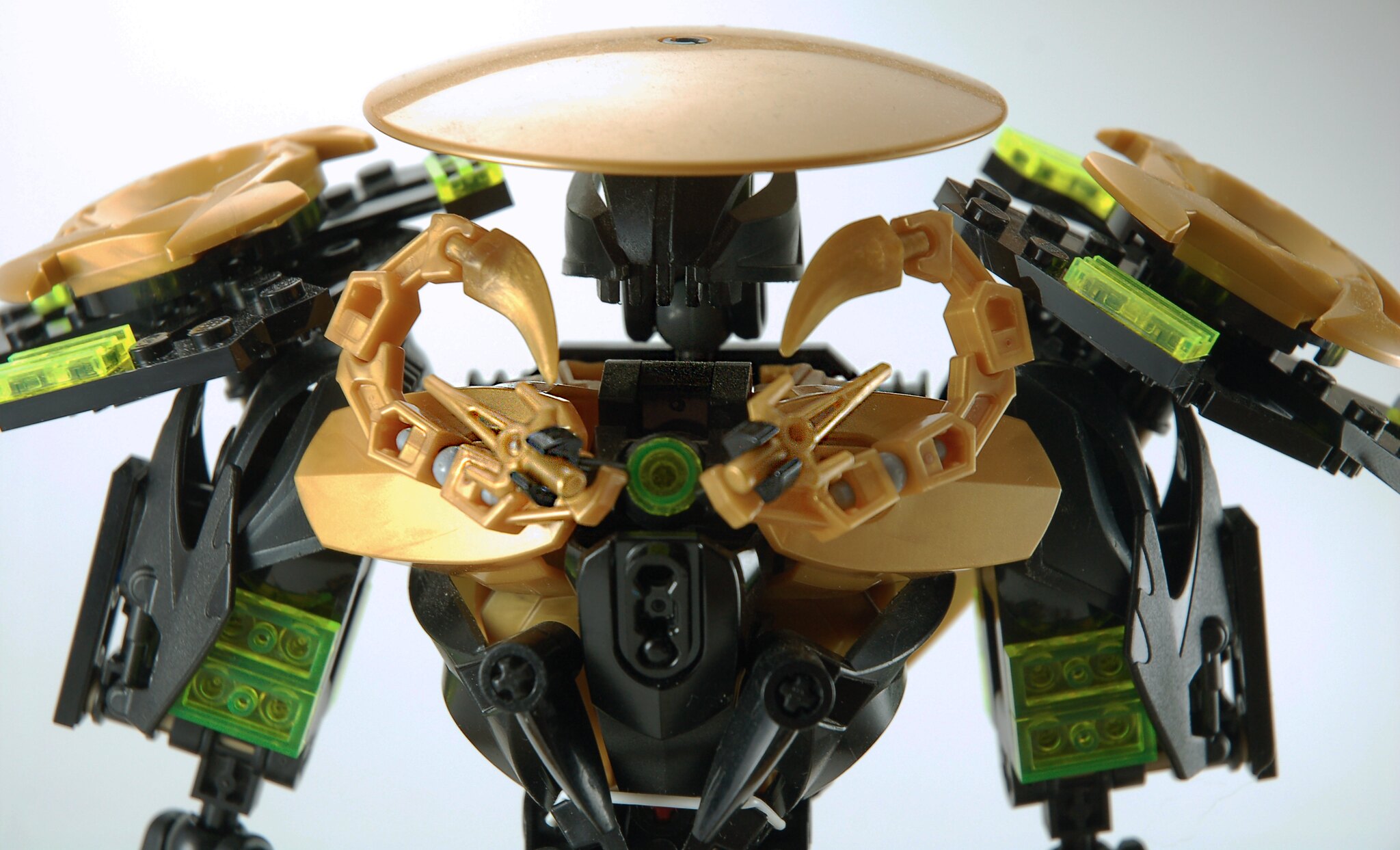 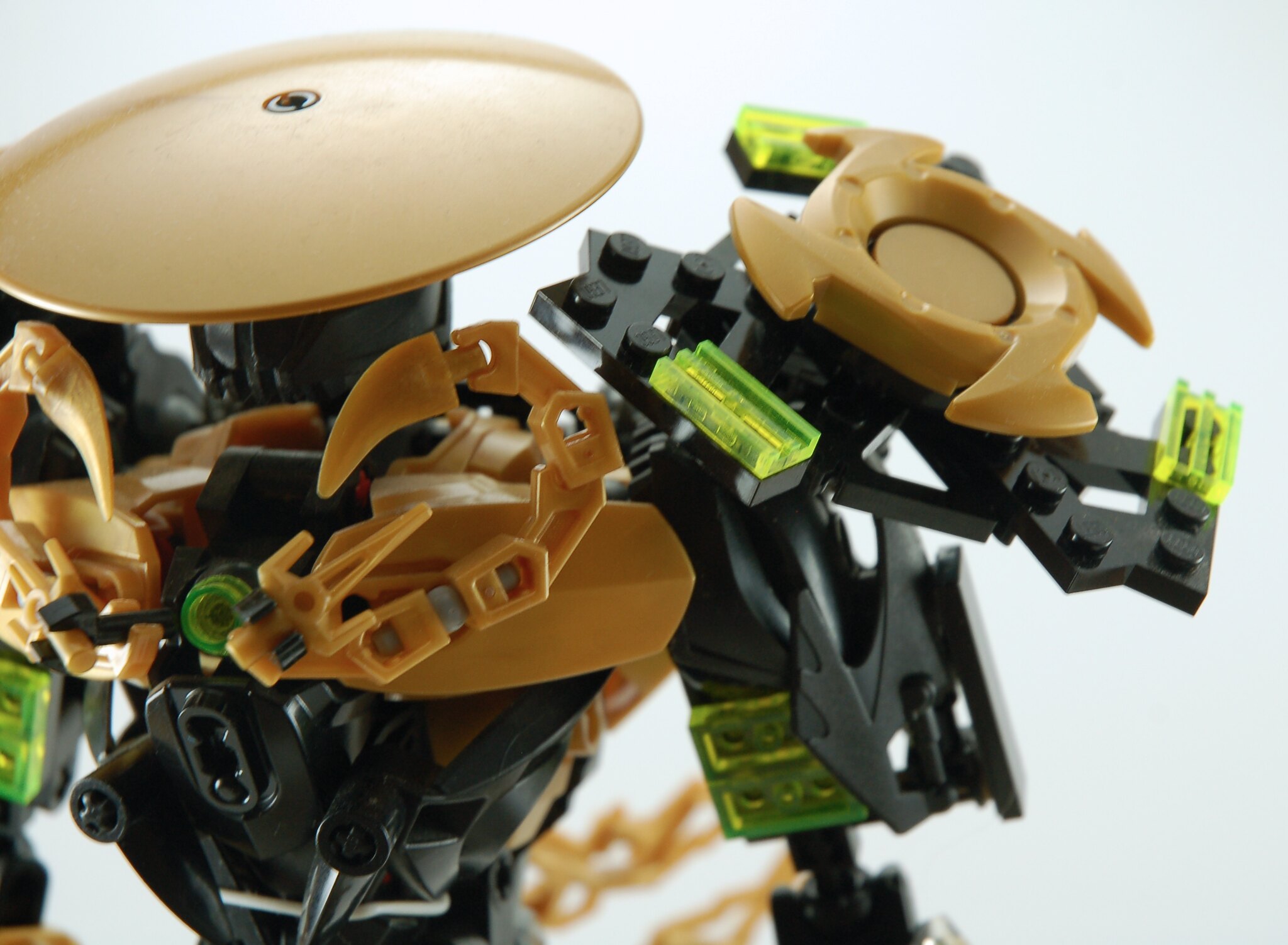 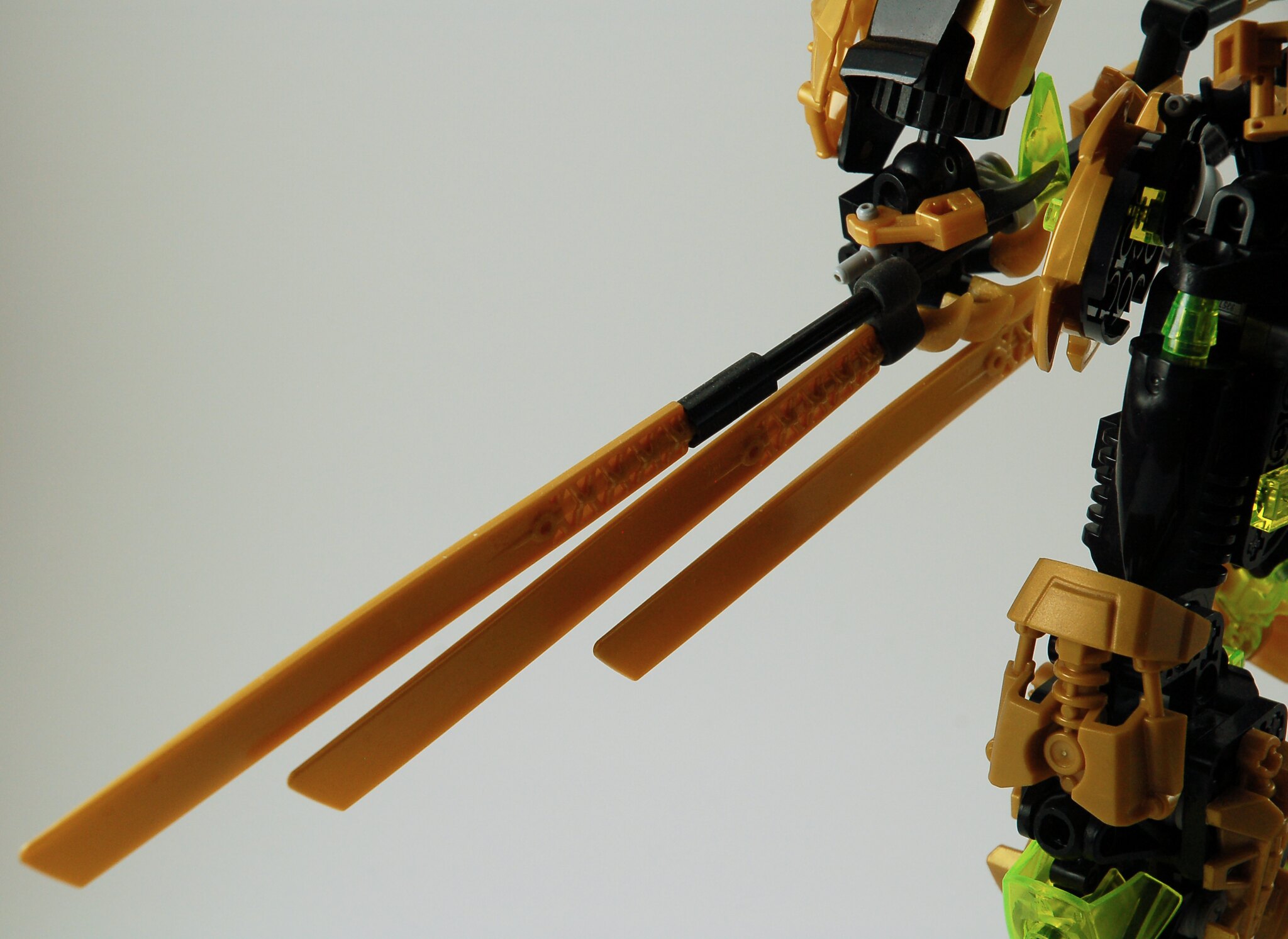 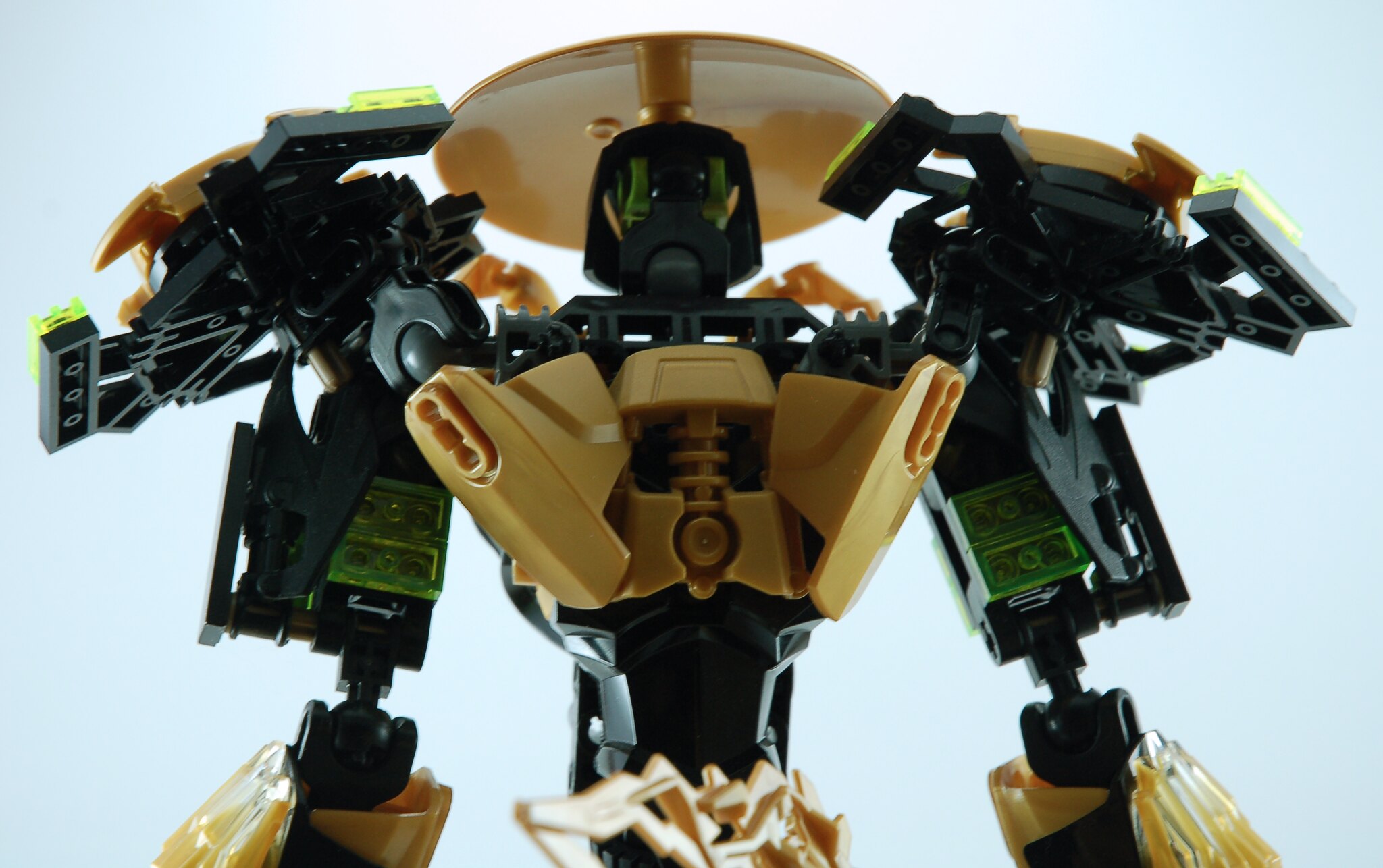 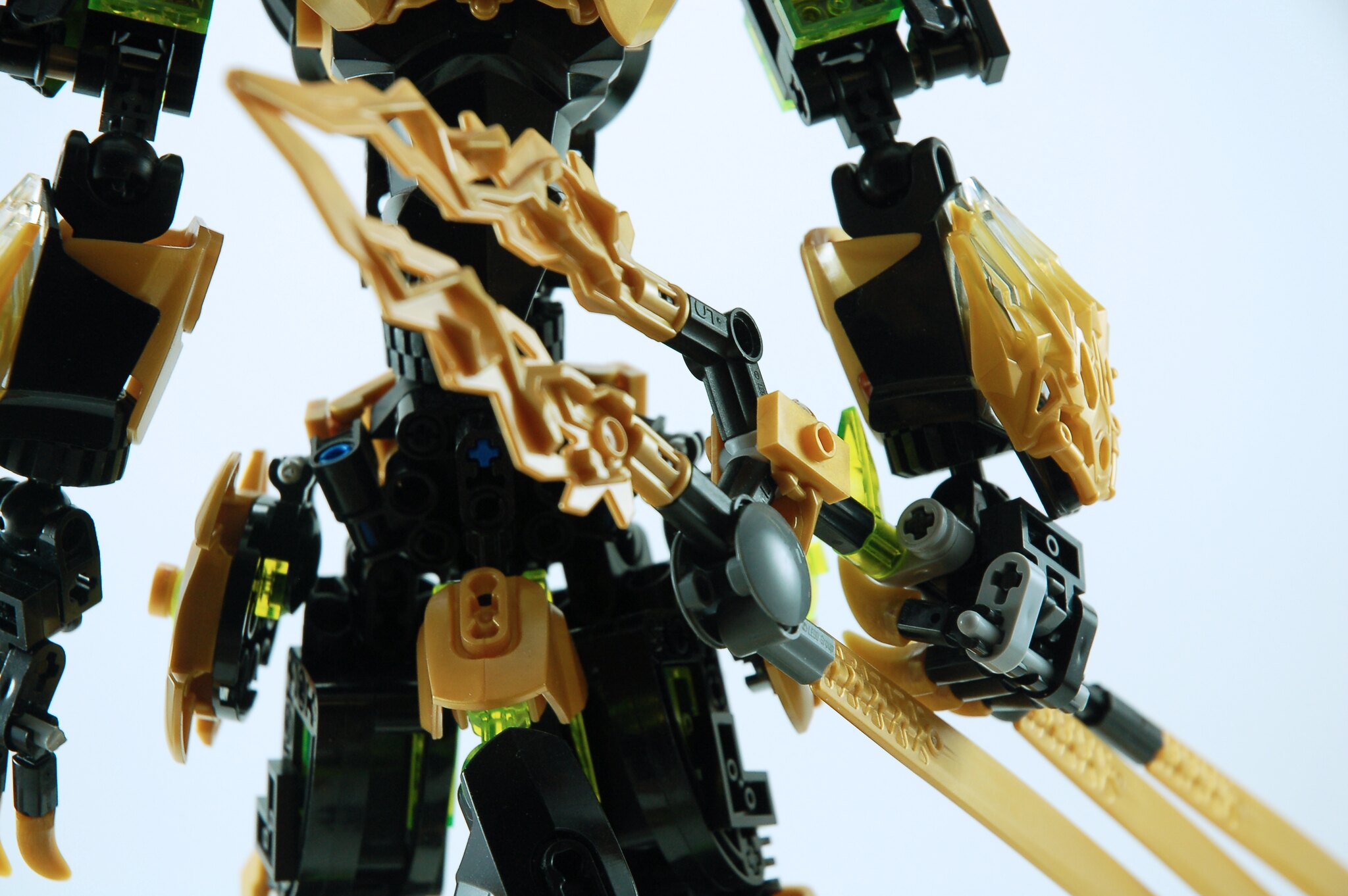 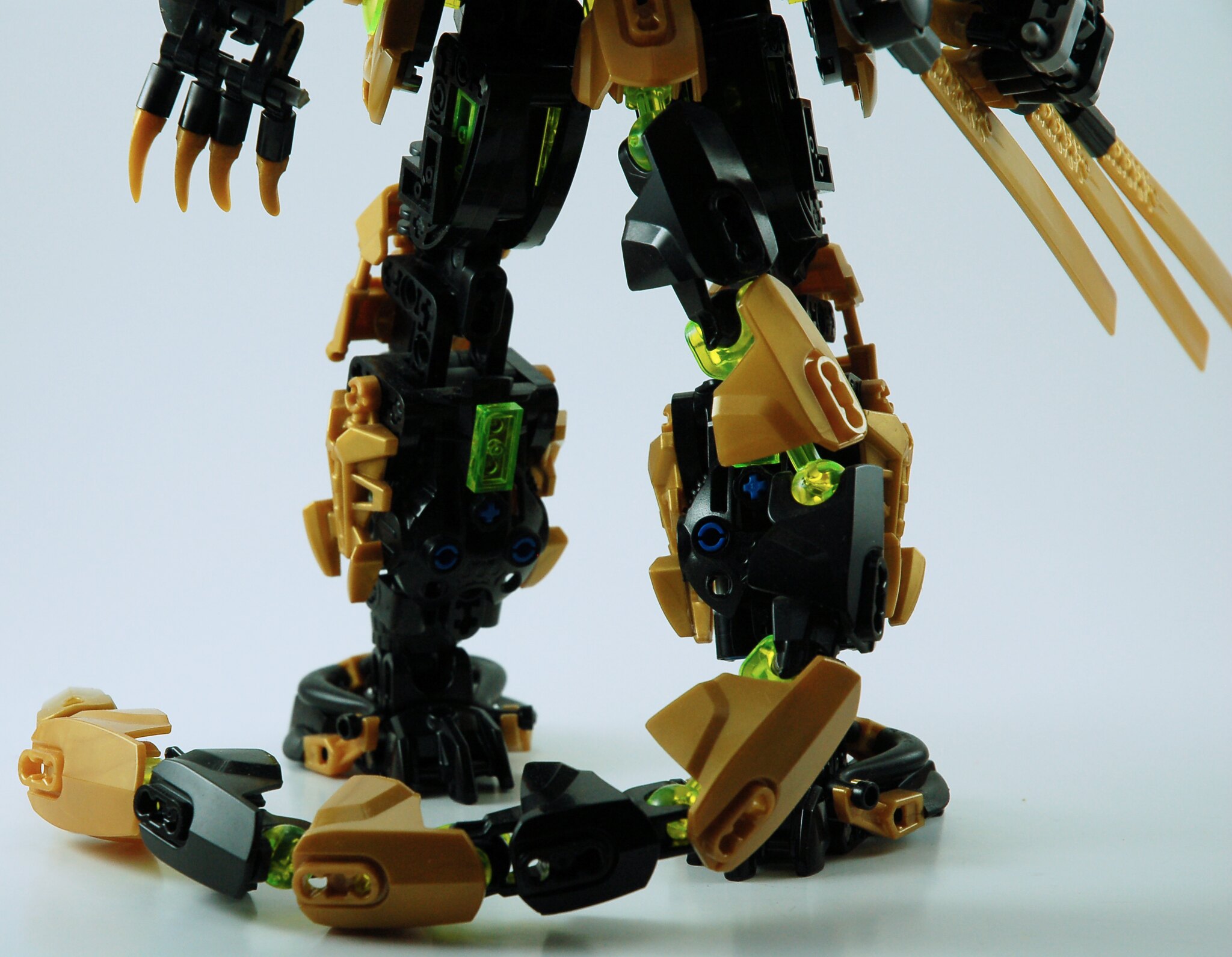 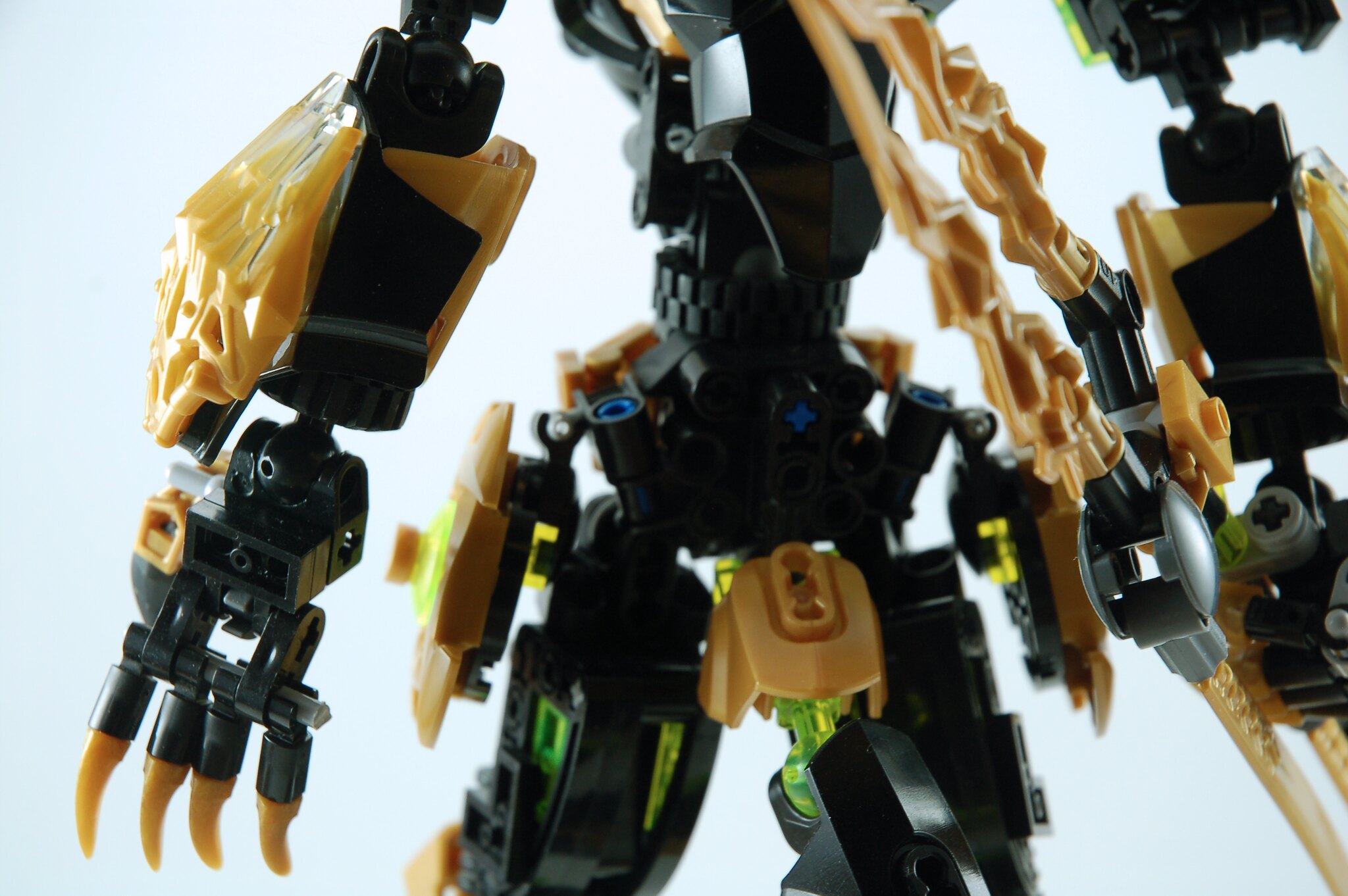 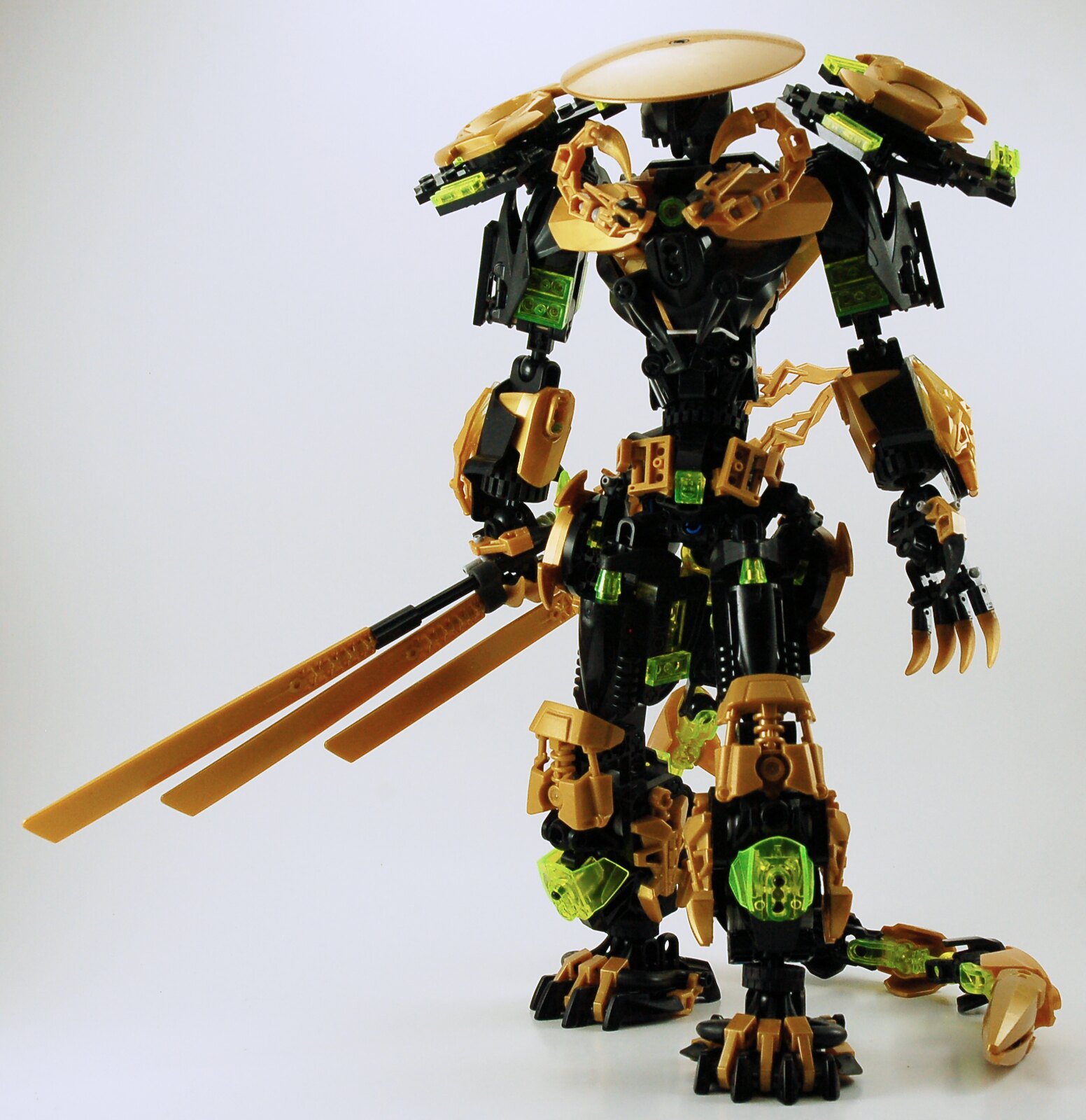 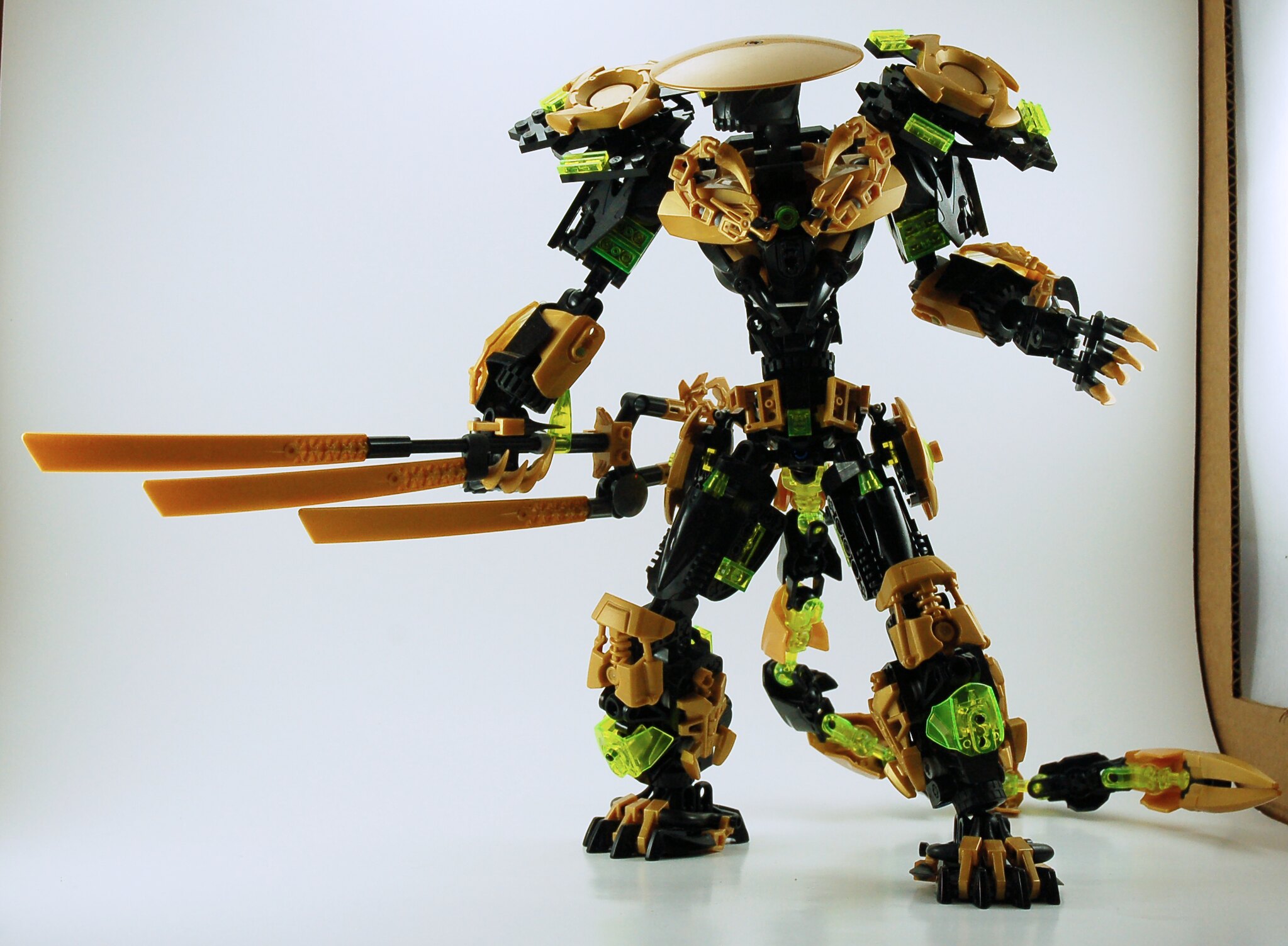 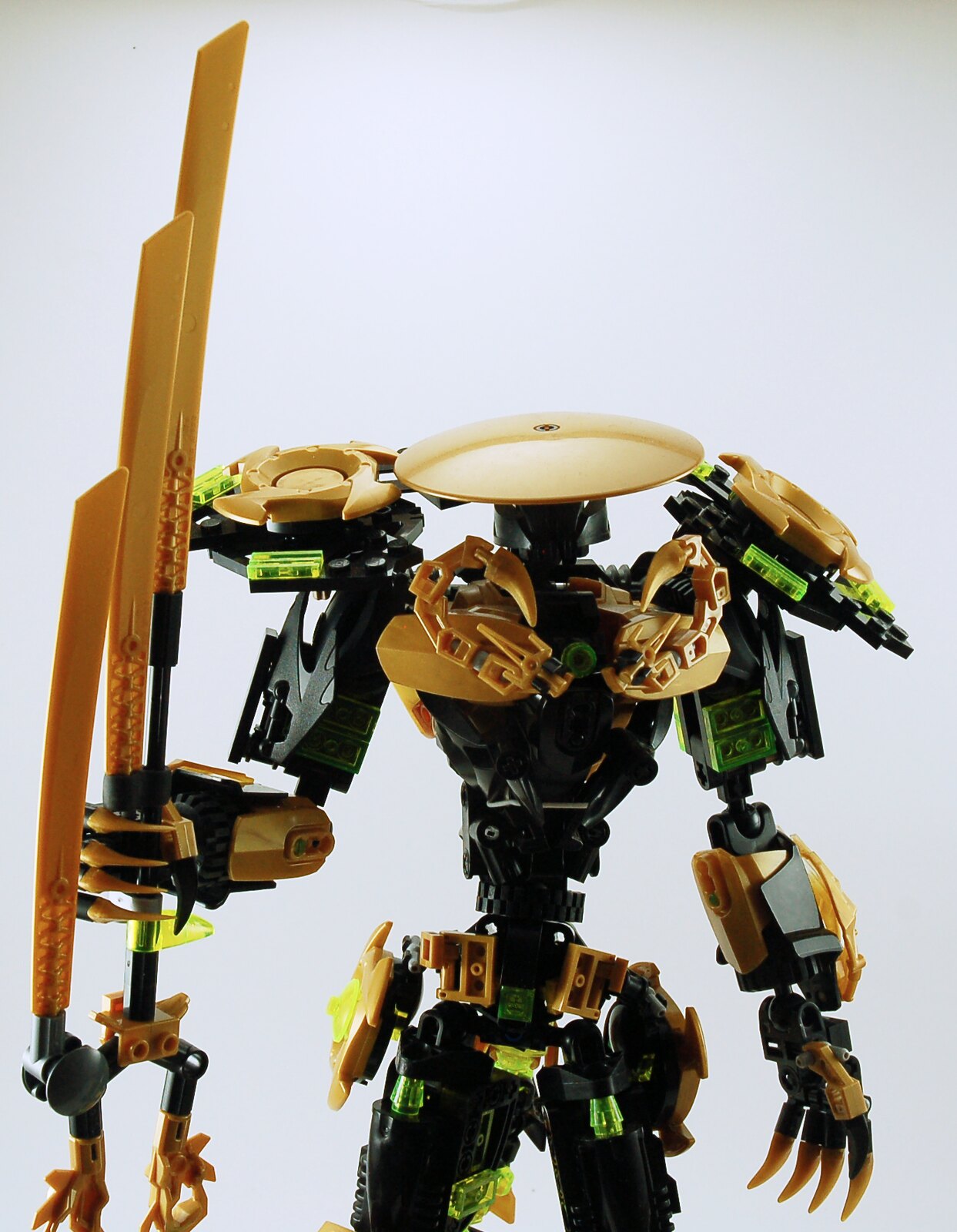 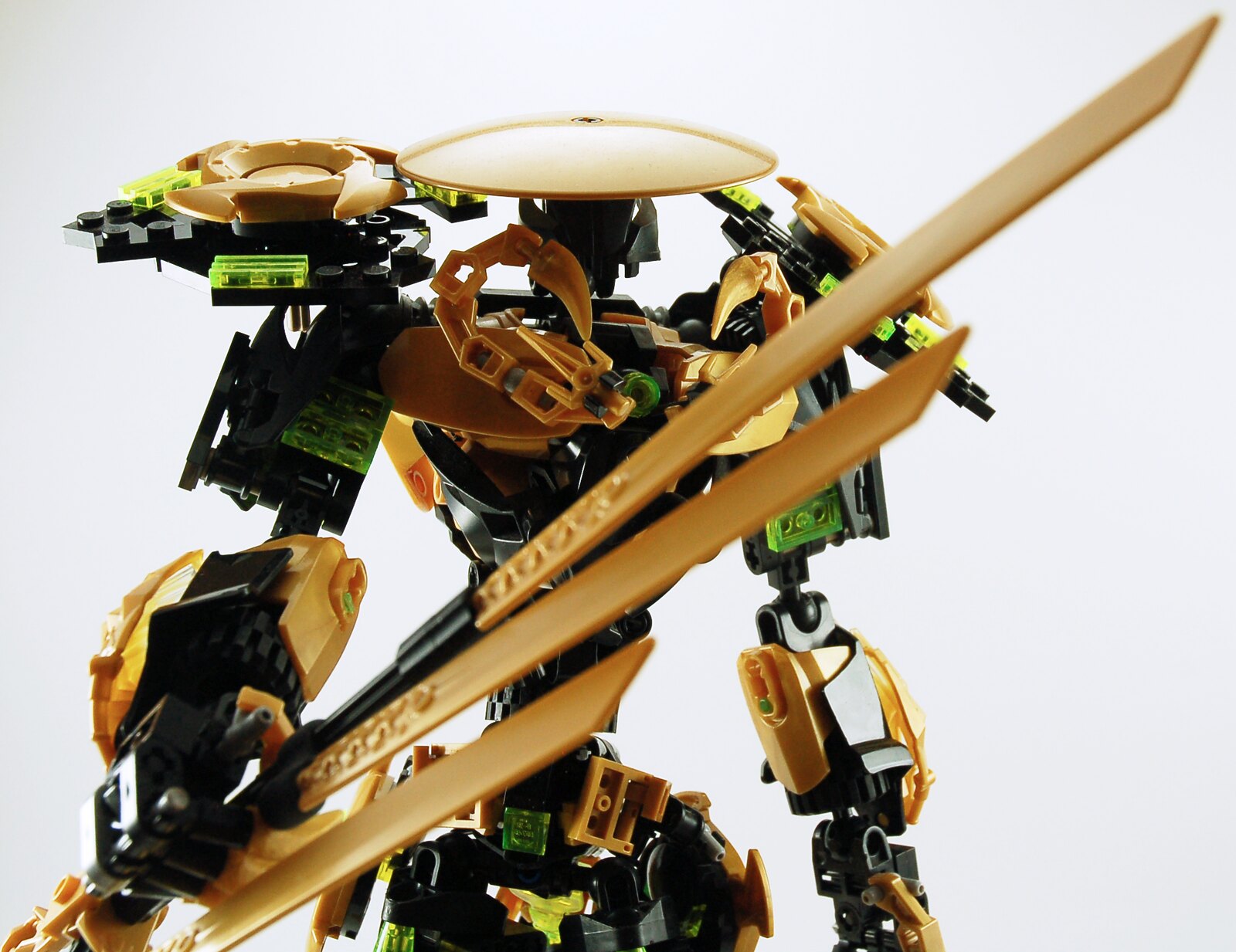 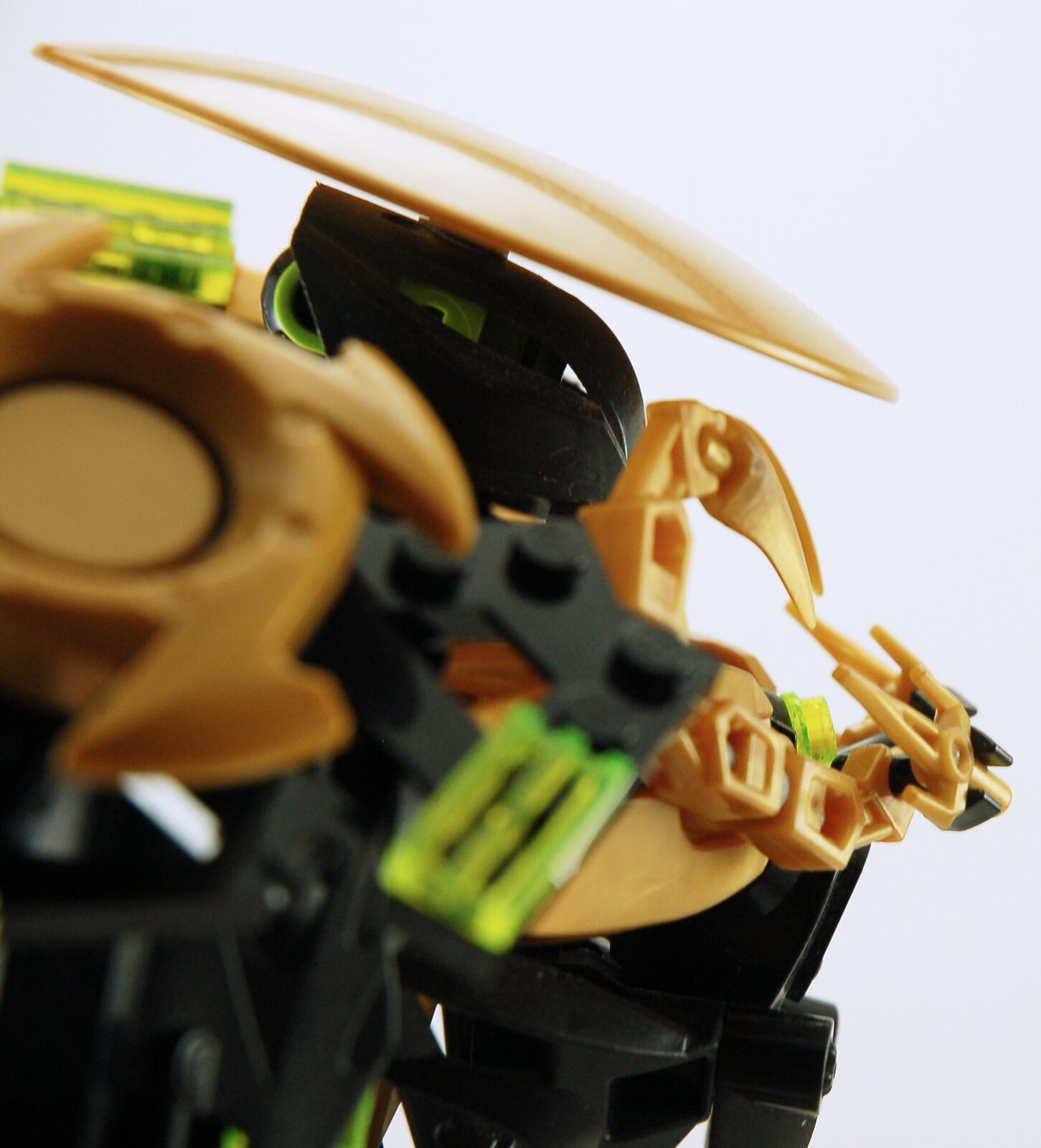 His weapon is going to change, I cannot seem to come up with a good one for him.

I quite like this, but I’m not a huge fan of the Rahkshi head.

While I like the Rahkshi head, I’m not a fan of the gap it creates between the hat.

He has always had a rahkshi head, since he is suppose to be a lizard-like being. I think I am going to change it to a makuta mask though, since I want him to have a golden mask alternate.

I really like this. The color scheme is pleasing and the build is impressive. 10/10, good job m8.

I like it, but what is up with the sword, it looks so wierd.

suppose to be a shape-changing triple blade, but you know…that didn’t come out right. Next version will have a better weapon for sure!

Thanks for the information!

Agreed about this being your best MOC, but there are some issues I have with the MOC, like the elbows, as well as the inconsistent color layering in some areas, such as the arms, mostly. The trans-lime green (or whatever) is under the armor, while everywhere else it is above the black, while, also on the arms, the gold is underneath the black, while the gold is also over the black elsewhere on the model.

Still though, I’m a huge fan of this MOC, I just have a few slight problems.

Everything about this MOC is good, except for the rahkshi head being used as a head.
9.5/10 (also I don’t like the weapon but you are changing that anyway)

It’s so tall and bulky, my goodness. It must have used up a lot of pieces!
It’s awesome!

Those feet are my favorite part. 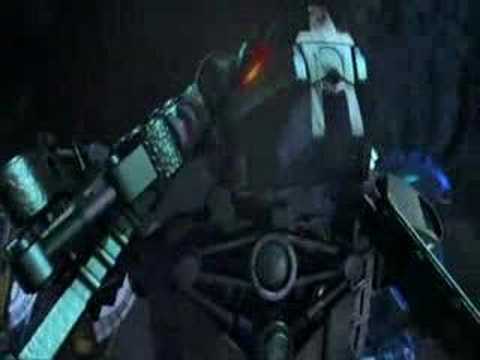 Honestly I first thought it looked like a Keetongu revamp. I think your moc is cool, though that sword is interesting. I know your going to change the weapon so maybe you could slicer that Zaktan had.

YES. Finally a MOC I can relate to!
Because of the Rahkshi head 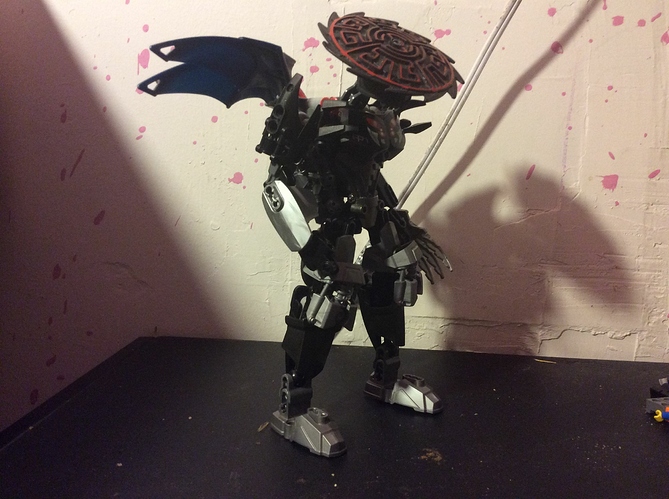 I don’t see what all the hate is about, I like the rahkshi head. I understand that it is overused, but maybe people should think about the fact that there are a lot of people that like lizard monsters!

My MOC Lynis was getting flack because of that too