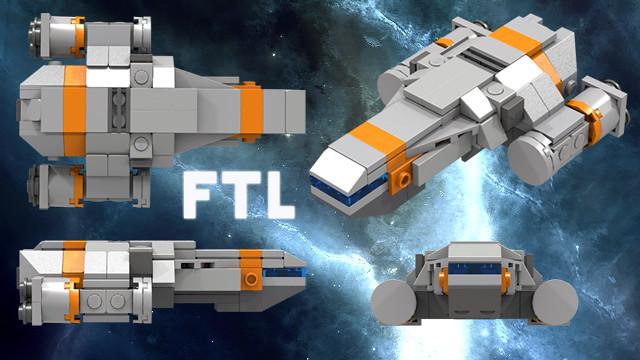 So, maybe someone remembers: in 2014 there was a LEGO CUUSOO project based on indie rogue-lite game “FTL: Faster Than Light”. It have reached 10k supporters, but was not approved by the Lego Group.

Well, one of the dudes who ran the project was me. Back then I was known under the CrashSanders alias. Things have changed since… 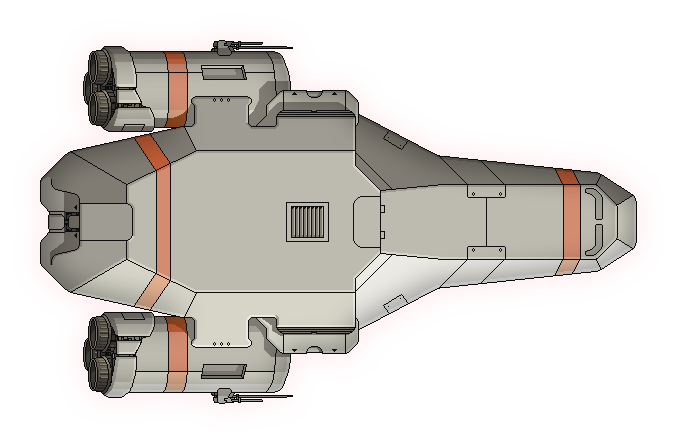 Thats a nice ship design thou i have never heard of this cuusoo project before.

Quite a bummer it did not get accepted by lego.

Pretty interesting. Seems like it would fit in Mfz Intercept Orbit

You think? I am not quite familiar with the scale MFZ IO.

Not so much scale, but just the size. Ships are normally within 16 studs in length.

I’m talking from a gameplay perspective though. Scale itself didn’t really cross my mind.