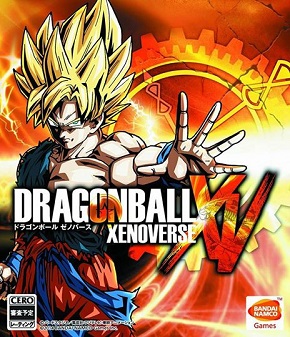 Probably gonna get the game in a few weeks. Finally I can be my amazing OC “Krillins long lost brother Drillin, the strongest there is!”

I’m really interested in this game. From gameplay I’ve seen, there seems to be an online hub world.

K, what race are you going to play as? @MaximumWarp @Takua @Shadezy

Krillins long lost brother Drillin, the strongest there is!"

Either Earthling or Frieza Race

Man! I wanna make a character and have fun!

I want to choose Saiyan or Namek. (I haven’t watched the entire DBZ show yet though so maybe if they’re cool I might choose Majin. Prolli not doe)

I just got the game, chose Saiyan.
(So far) I’d give it a 3.5-4/5.
Camera angles are a little dodgy in spots, online isn’t that reliable, etc. If the games servers were working correctly, and the camera didn’t screw me over at times, I would give it a solid 4.5.

Oi! I bought the game yesterday. I’m playing Saiyan and have unlocked Kaioken X3. My master is Vegeta, and I just beat Freiza (After like, ten tries :P). Imma have to train hella-hard if I want to unlock super-saiyan though.

Combat is a load of fun and probably saves the game for me. Story makes no sense If you haven’t seen the show and the TokiToki hub Terribad and restrictive. If I could fly in the hub would’ve been better and not so time-wasting. Local Multiplayer in the parallel missions is something that needs to be a thing. Haven’t even tried online because I’ve heard such bad things, just played local and singleplayer stuff…

Ultimately the addicting part is definitely the fighting, learning new abilities, and the playing Parallel quests.

Now, I have low standards for games, as long as it’s fun game-play I’m good.

I’ll definitely continue to play at-least until I beat the story-mode. 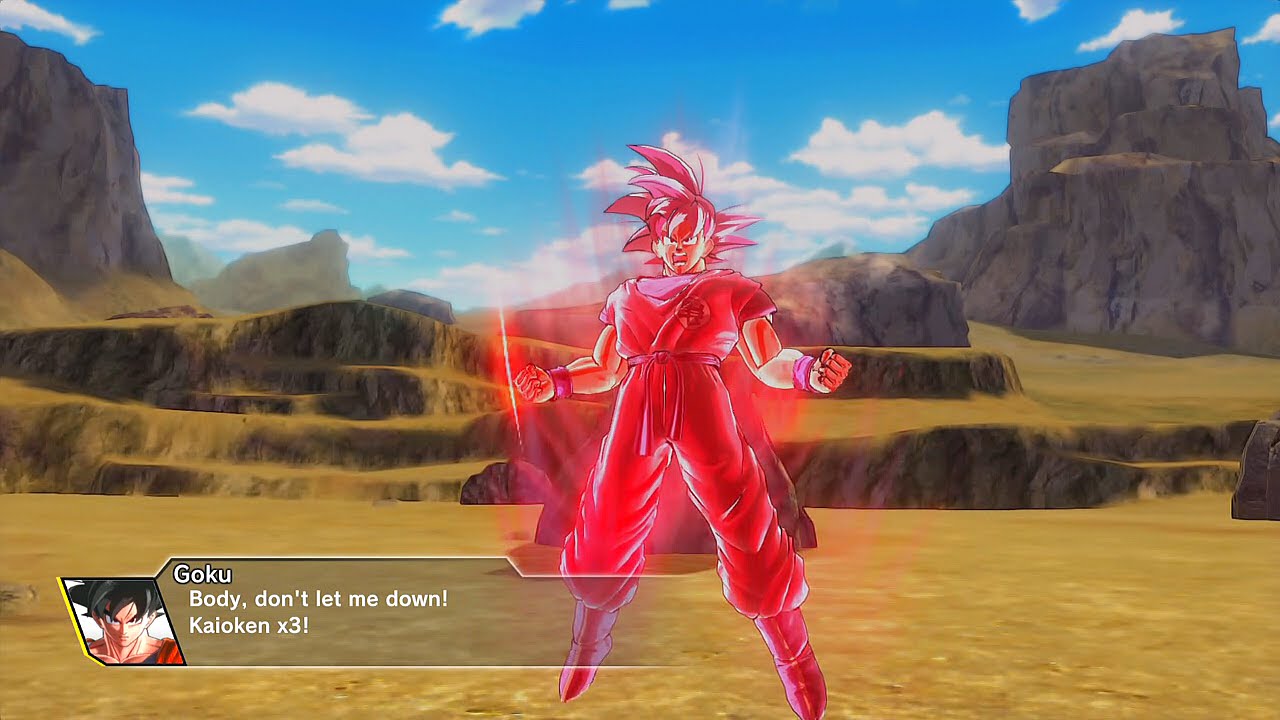 So, what console did you purchase the game for? PS4? Xbox One?
Pls tell me you got it for XB1, I need friends.
Edit: Made a mistake in my rating for the game, I actually give it a 4/5!

. I’m not much of a hardcore gamer so I’ve never had too much motivation to go next-gen.

I feelz ur pain.

I really like the character custimzation, but xenoverse team… MAJIN BUU WAS NOT ORIGINALLY FAT!!! He became fat when he absorbed one of the kais. I know buu was fat when the buu race got created, but come on.

Also I had to restart my character twice, but that was my fault.

BTW Got the game for ps4, can’t get DLC but MAN was that game good. Currently got all saiyan transformations, finished the story. I wish there were more characters, but it’s alright. Finished training with masters Goku and Vegeta. Really love the outfits. Also I heard they might’ve started or are considering making the second game. Any thoughts and/or expecations and wants for the game guys?

HAve a good time struggling through