Hello, I’m back. Apparently. With this series of Mocs, I tried to focus on smaller builds connected by two motives, namely incorporating each of the different launcher functions from G1 and G2 I own and some kind of more-or-less regular 2D shapes.
The launchers I used for, well, guns, what else and the different shapes are supposed to be radar or general sensory units for these drones.

I’ll display them in the order they were built in.
Click on the pictures to see them in full size.
Warning, long post ahead.

Firstly, the Scout-Drone. Agile and fitted with two relatively close-range weapons and a pretty large sensory unit, this robot is quite the fit for scouting and smaller skirmishes with raiders or cybernetic wildlife gone mad. Although its lack of non-deadly appendages makes it useless for practically everything else.

It can also adjust the angle of its radar unit for better balance on rough terrain or perhaps the look up into the sky wondering where it went wrong, or something like that…

Number two: The Artillery_Drone. With its heavy rocket launcher, it was originally designed for siege warfare, but it also possesses useable hands with functional fingers, which means that it won’t have to lose its purpose in life after all “bad people” have been killed. 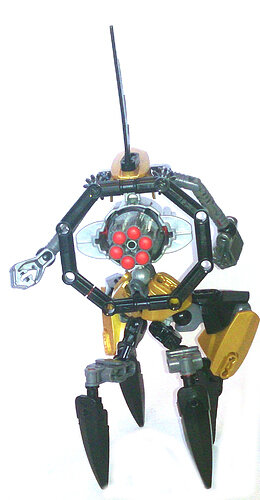 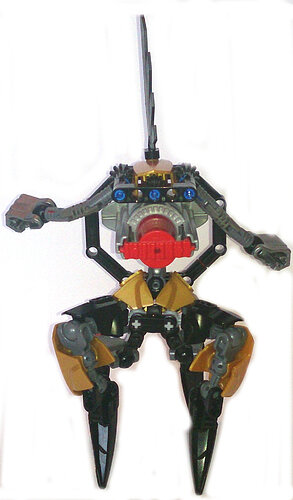 Here comes the Water-Drone, a small built fully adapted for missions in swampy environments or even the bottom of the sea, a territory which is rapidly increasing after the people went a bit overboard with the reheating devices after the last nuclear winter. Jokes aside it still is a creep from the deep, even though it itself is happy about the fact that it doesn’t have any flashlights mounted onto it. 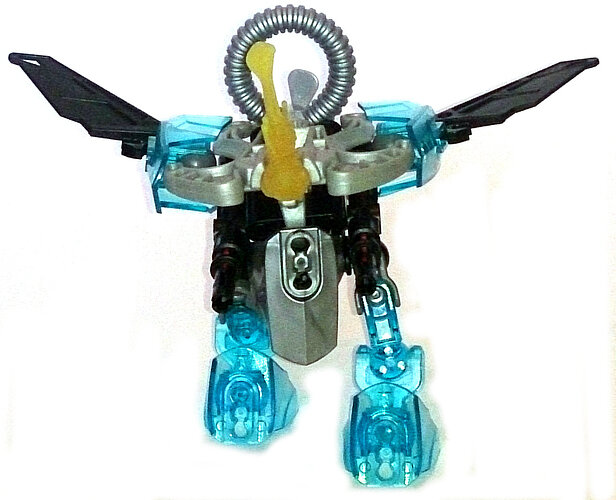 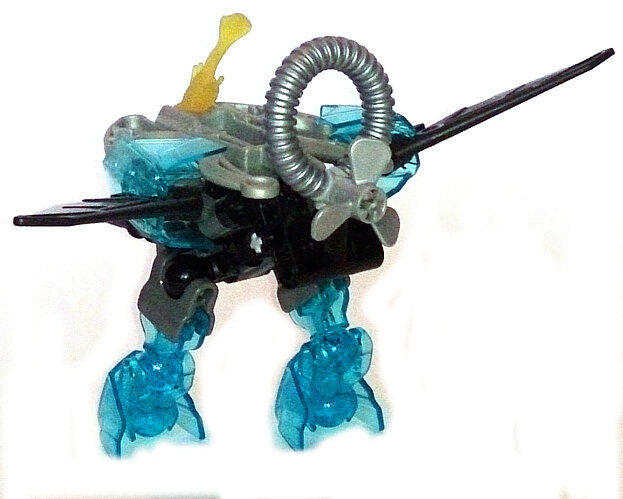 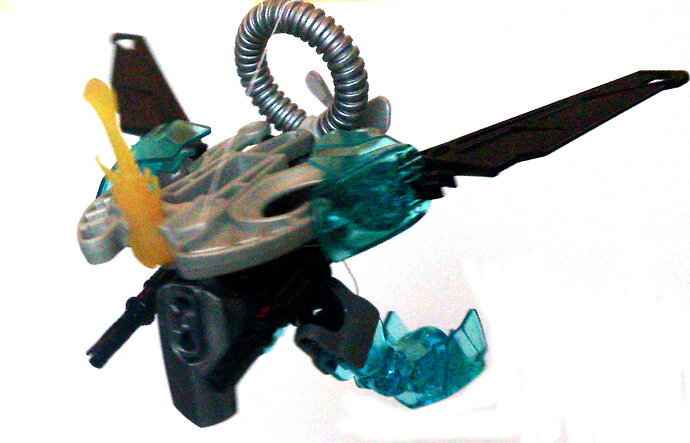 Next up is the City-Drone, built in the factories and raised on the streetz, it protects what is left of worlds the largest urban complexes. Its main weapon, its wheeled feet and small radar unit is best suited for close-range, cover-based encounters, its secondary flack.cannons are usually used to frantically and inaccurately shoot at stray delivery drones through the nearly impenetrable smog. 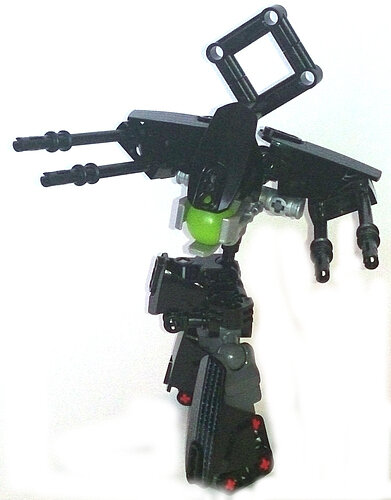 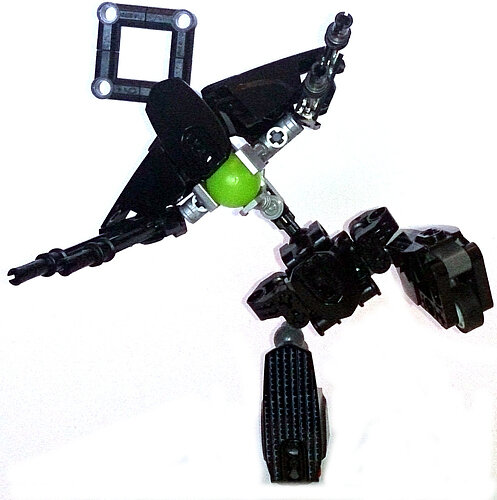 Introducing the Sniper-Drone. It’s long range sniper rifle and giant radar/sensory unit are perfectly tailored for sewing sniping. Its other weapon, a mortar is used on anything that gets too close to it, which usually means several hundred meters. It uses anything to the high ground, from bombed skyscrapers to severely overgrown scrub. 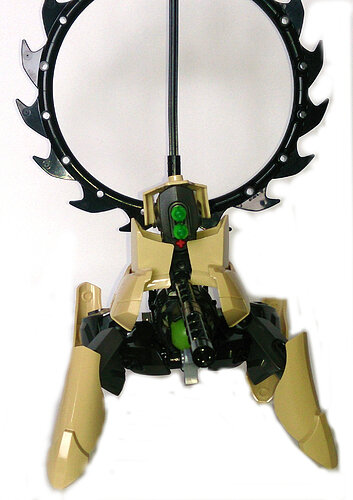 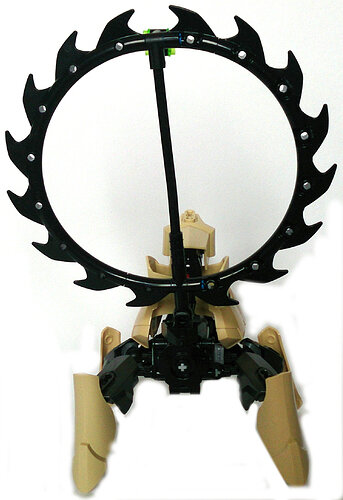 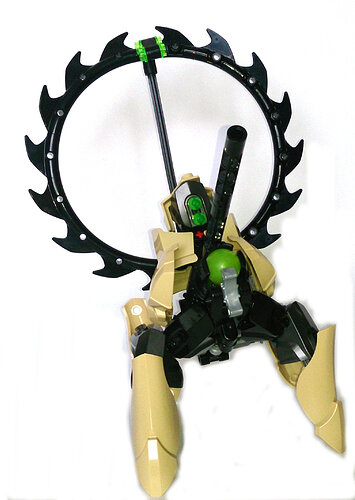 The Jungle-Drone is used in guerilla combat in, who would have guessed, the jungle. It mainly sneaks paranoidly around shooting at everything that moves, instantly giving away its location. Needless to say, their numbers have diminished. Some of them have realised that they are also good at running. Now they paranoidly run around. Great. 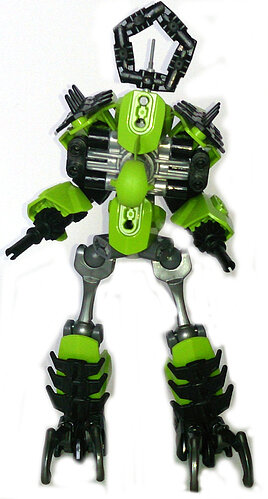 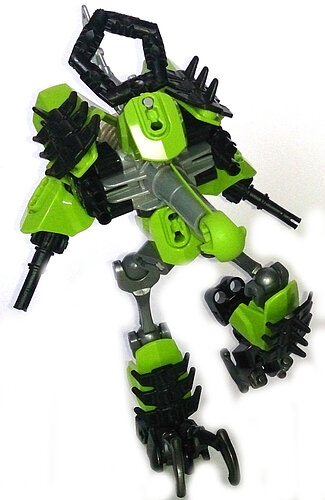 Lastly, the Flying-Drone, or, better said the hovering drone. Because that is what it does: it hovers. Who came up with those names…? Anyhow, the newest model, ditching legs all completely, these silent sentinels still have most of their coding intact, which makes them not only fairly by-the-books when it comes to combat, but also terribly boring at parties. 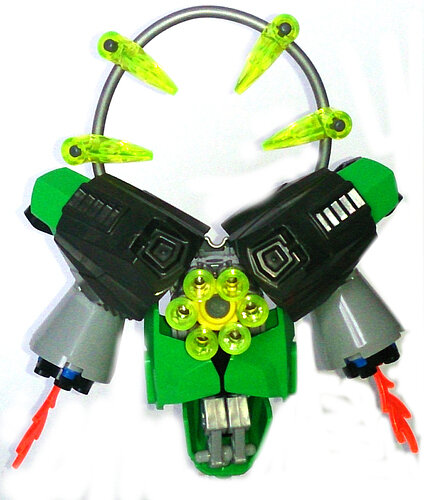 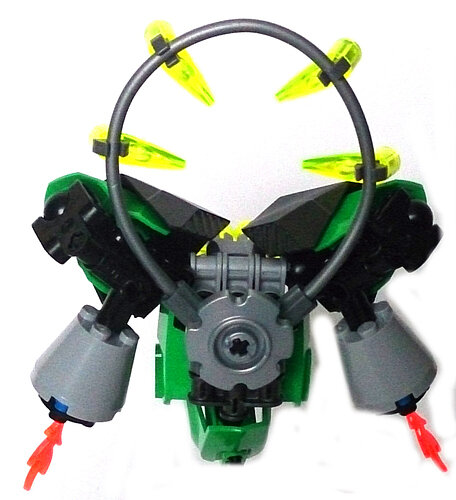 Btw, here’s a WIP of a MOC that is already finished, but that I didn’t get around to photographing yet. 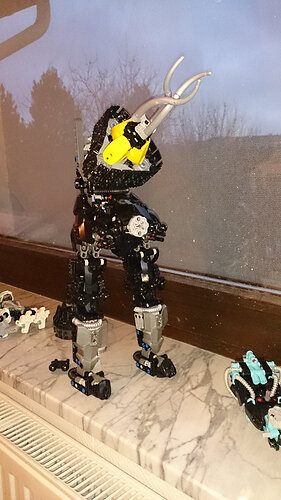 I hope you enjoyed my MOCs. Please leave criticism, and advise below.

These are all very cool. Some of them remind me of the weapon concept polybags. These are very nice, and I love the little descriptions. :3

Thank you! What weapon concept polybags are you talking about?

Love these mate! Fun designs and I could totally see them being some kind of mass-produced like, war/defence drones for a futuristic city or such.

You know… for some reason these make me feel quite slizer reminiscent when I see 'em… Like it!

Thanks. Funnily, I thought of Slizers as well after building these.

I can see the inspiration!
It makes for a pretty fun design at that too!

I can only agree.

These are pretty cool, the pictures are a little blurry though.

Thanks. I tried to take the pictures with my phone, hoping that their quality would be better than the ones I took with my old camera. Apparently, that was not the case.

You forgot the Kanoka Disc Launchers. I was looking forward to a drone that used one.

I think I only got the one that came with Vakama Metru… but thanks for mentioning it, I almost forgot. But it’ll certainly be interesting to build around it.

Rhotuka Spinners should also be interesting…

I think I got some those laying around too.

I love these things. Such great creative builds.