Favourite Superhero and why

What’s yours? Hoping to look for some variety!

Black panther, he is a lesser known guy and pretty cool, I like his charater 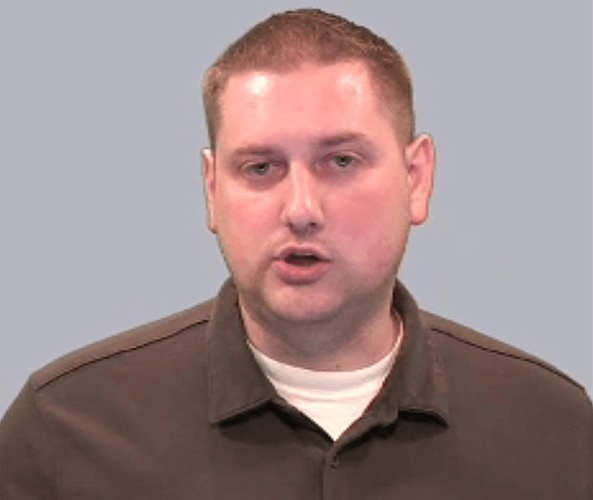 Spider-man was my favorite, and remains one of my favorites, I now prefer Agent Venom even though he’s more of an Anti-Hero. But actual hero-wise, probably Iron Man because MCU.

Honestly I find the character to be pretty cool with a lot of great aspects about him.Not only was he what got me into DC comics (With The Killing Joke comic, fun fact) but I’ve awalys loved the concepts and sense of mysty to him.

I also love how good some of his stories are. Not all of them (cough Batman vs Superman cough) but I love that a lot of his stories have care and effort put into them.

Another one I remember liking is Spider-Man, just because he’s a nerd like me.

Three way tie between Spiderman, The Mask, and Deadpool

I grew up with the first two, and I became a Deadpool fan becouse of The Mask

I have two: Iron Man, because he is a genius and I love his suits, and Deadpool because… really, who don’t like Deadpool? 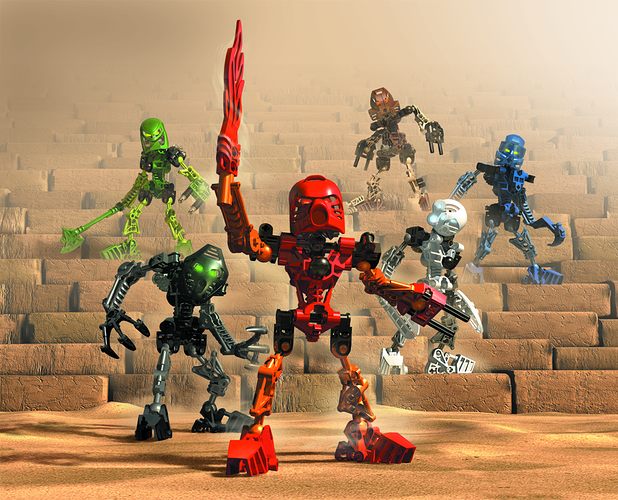 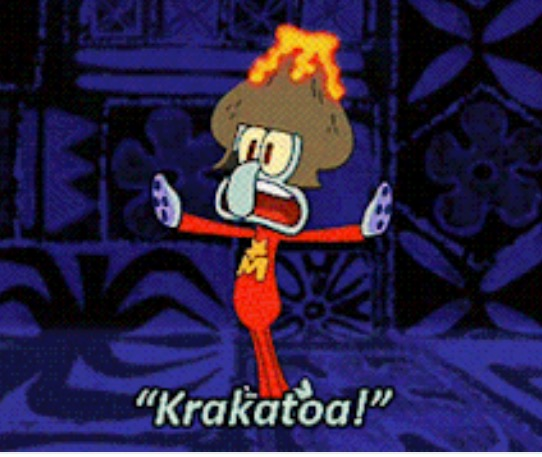 because he says cool stuff and volcanos.

I’d say Sportacus, but he’s not a superhero, just a slightly-above-average hero, so instead i’ll go with my boy Lazycus because he can do rad stunts like this 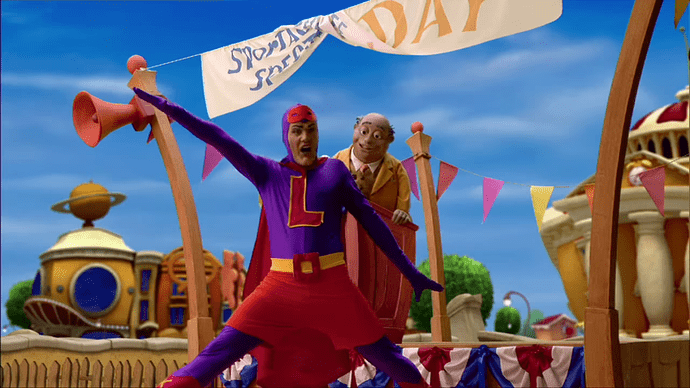 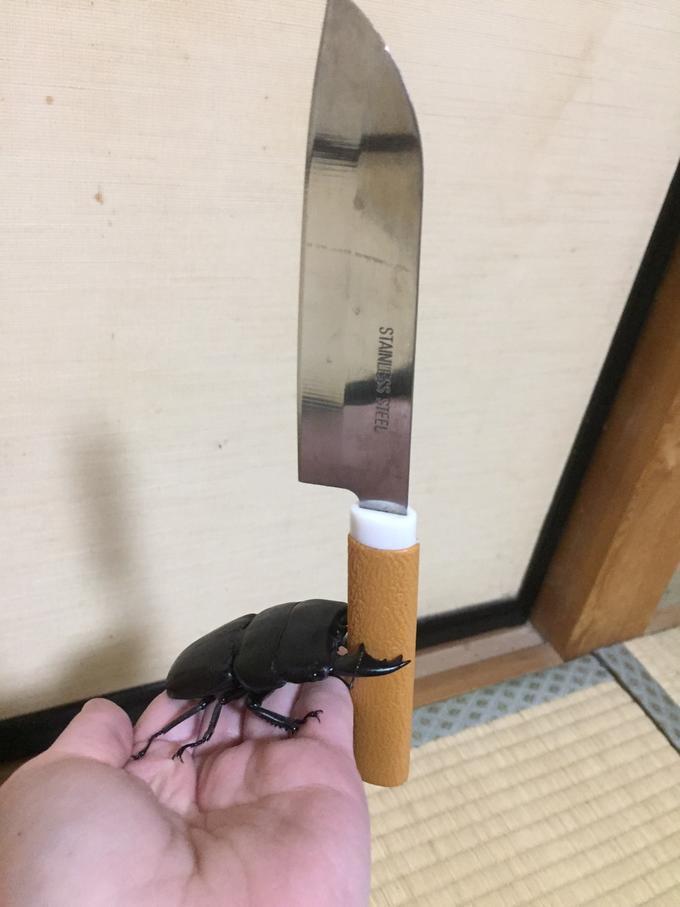 this beetle can save the world.

If I have to be serious, then either Hulk or Iron man. 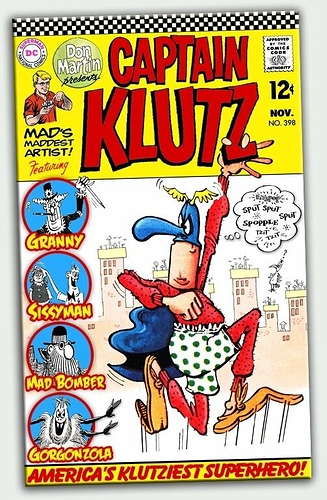 This is my favorite 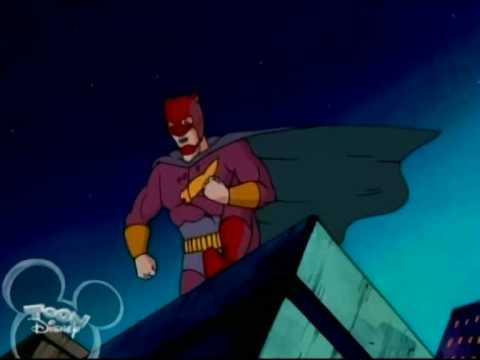 Peter Parker represents the everyman in the world of comics. While characters like Batman are rich and Superman is just an alien, Peter Parker started off as a teenager who got bullied, wasn’t very popular, and struggled with money. He’s also incredibly anti-social.

Yet, he almost becomes the villain of the story once he gets his powers. He lets a burglar get away just because he wants fame and fortune. He grew selfish. Yet, his crucial mistake led him to take his selfishness to another path: his selfish ambition to keep others safe.

This is what I find amazing about Spider-Man. Even he has moments where he is greedy, cheats, and abandons friends (like Harry, for example). His Spider-Man persona gets in the way of normal life. He still ends up being a good person in the end despite not having good luck or making really bad decisions. We still root for him when he decides to try and get revenge despite it being wrong. Why? Because he’s like us. He’s the virtual representation of how a normal person would act having super powers.

Yet there’s more to him than that. He has high morals, and is constantly learning from his mistakes. One of his key features is his overcoming will. Even though he’s very human like the rest of us, he still is a super-human, and shows the potential of what a super hero could realistically be.