So today while I was searching for bionicle 2015 summer sets in my local shopKo which has recently began to unpack its fall merch. I was surprised to find no skull villains and even more surprised to fine this set. A set that isnt supposed to be out until the end of September. 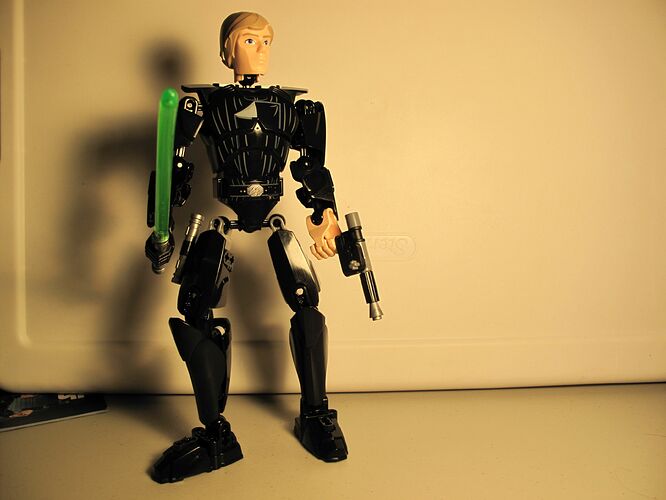 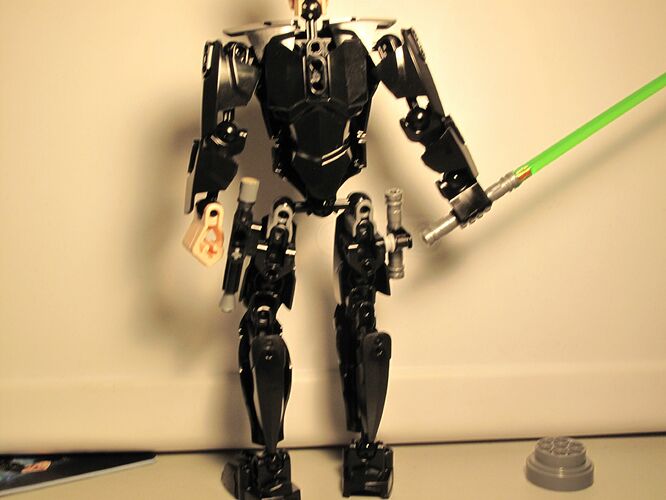 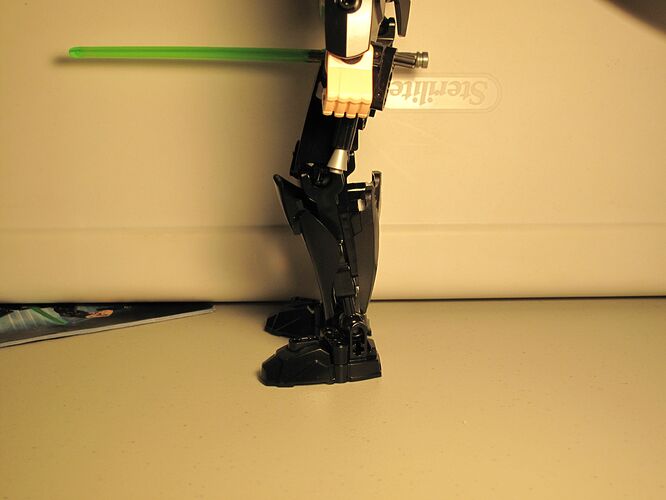 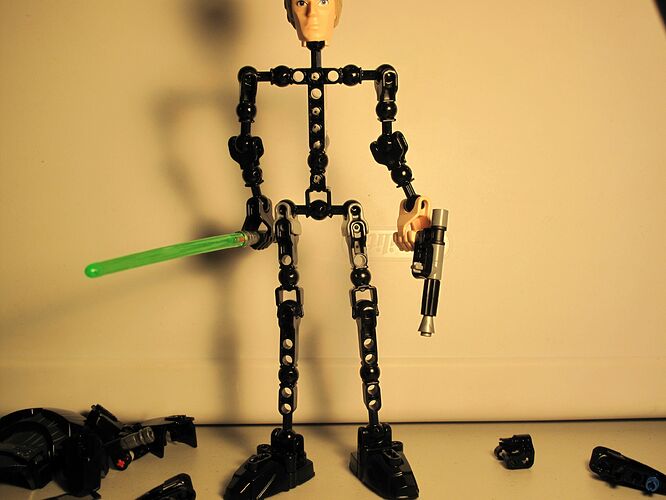 The bare bones of the set are extremely long to get better proportions by using a lower leg/arm bone ive never seen before and the extended wide torso. 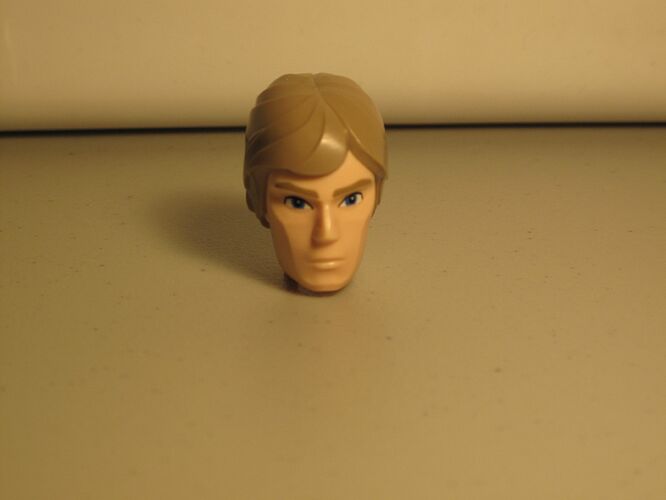 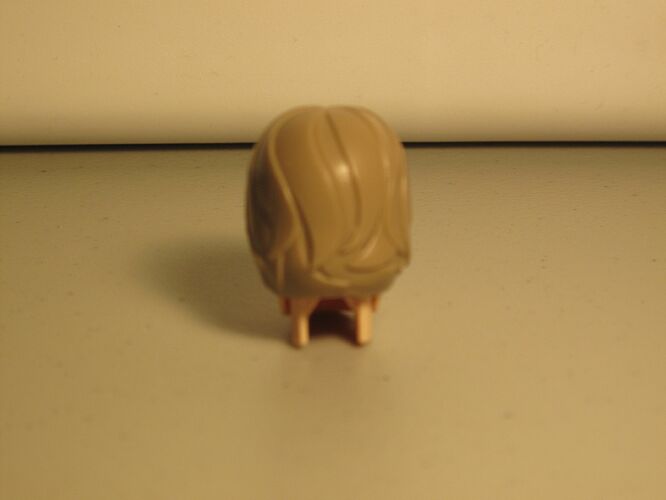 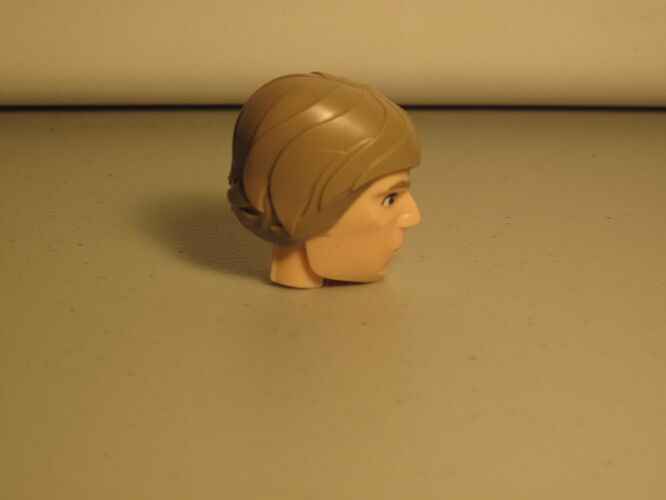 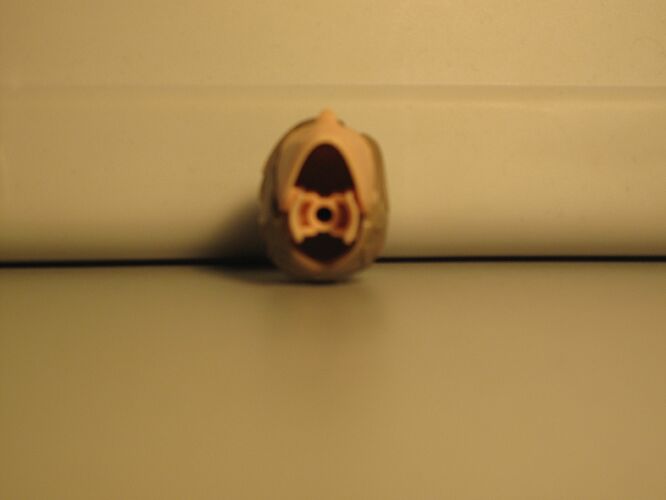 IMG_0066.JPG3456×2592 2.65 MB
The head isnt as bad as I expected, the box really shows the shark edges more then the real thing does. The hair is very well molded and looks like actual tuffs of hair.
The bottom is exactly the save style as the 2.0 heads and thus will pop easily preventing breakage. 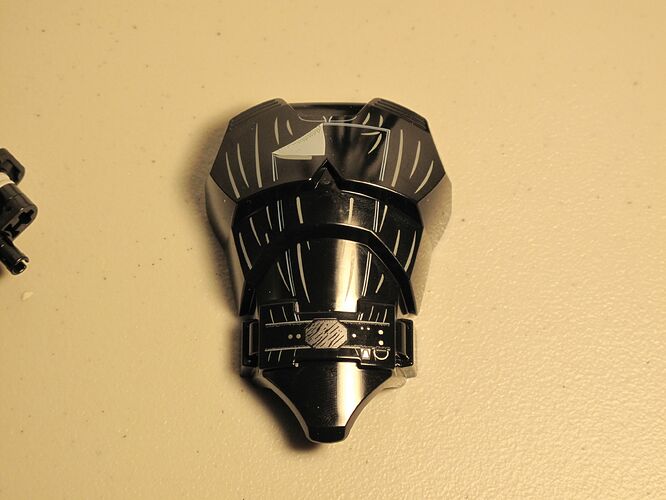 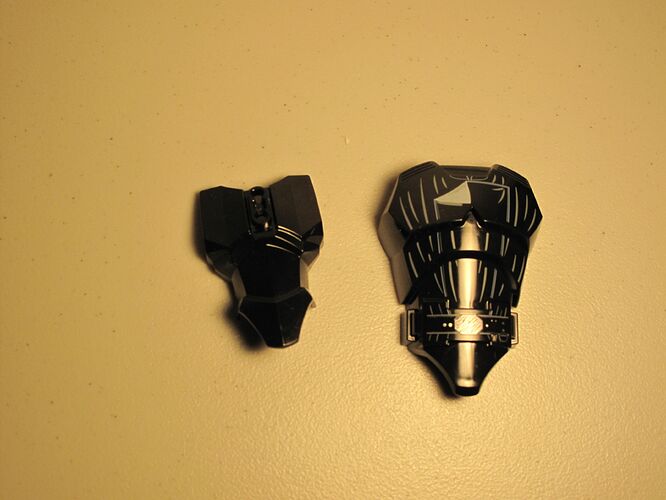 The new torso is very large when compared with the 2.0 torso and is made smooth for easy printing. The printing it self isnt bad, its basic but it gets the message across
it also only fits on the extended wide torsos so I doubt we will be seeing these in bionicle. 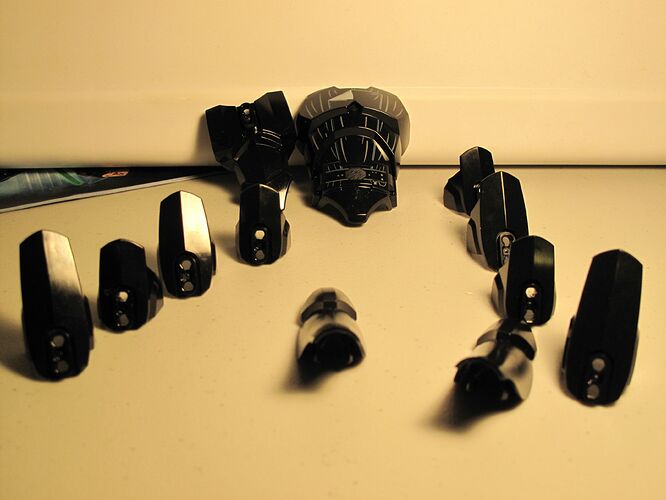 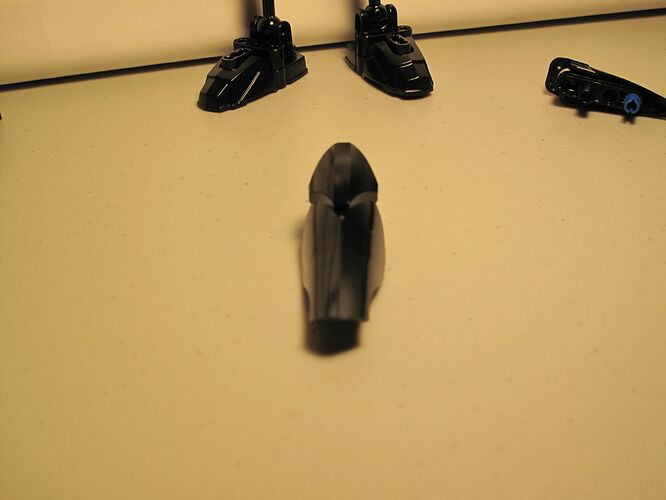 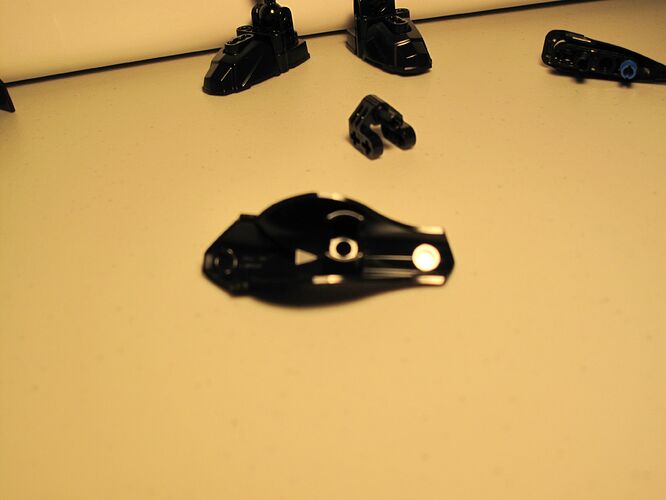 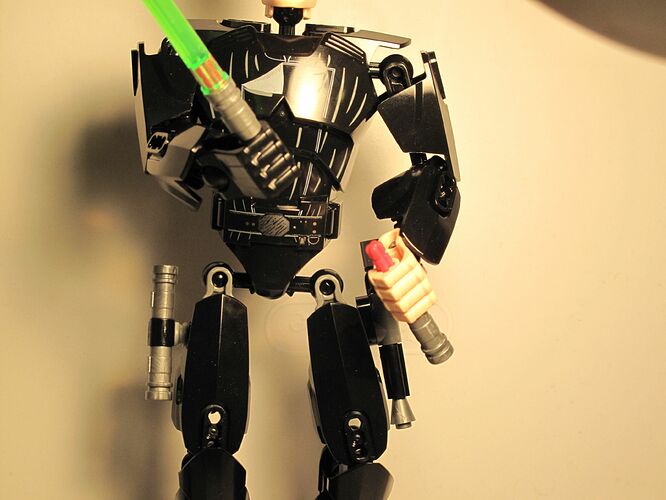 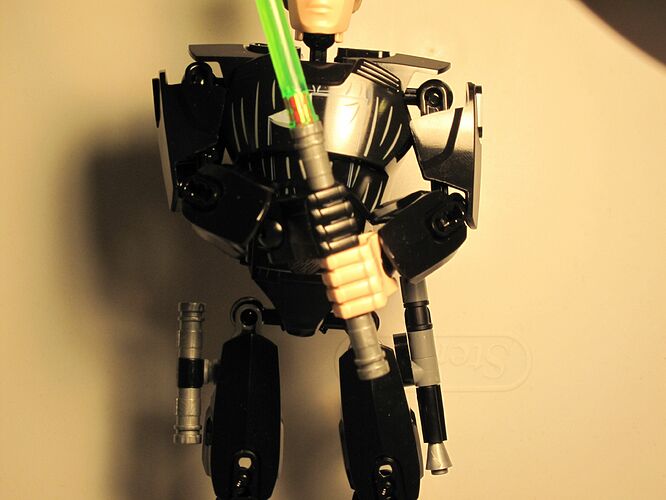 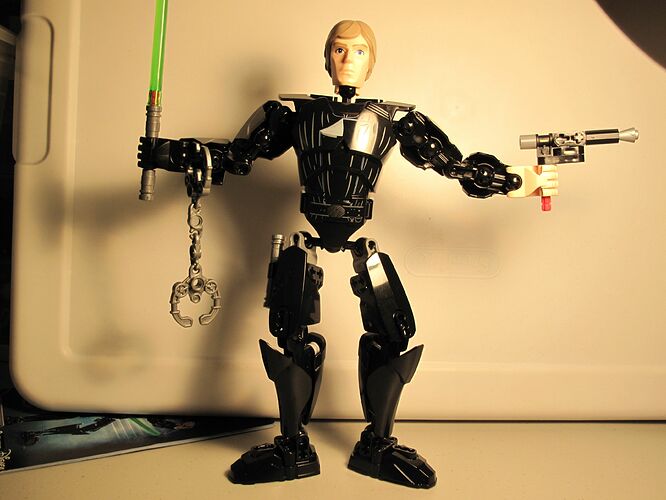 In terms of weapons Luke comes with a technic blaster, a light-saber on his belt and an activated light-saber. The saber itself is semi malleable to prevent kids from snapping them in half when playing and is only slightly translucent. The blaster is realy well made and can be stored on his leg like his inactive saber. In the bottom of looks left hand is a red axle which isnt present anywhere on the box(neither is the inactive saber) it doesnt say in the instructions but from a picture of obi-wan my guess is that this is for holding the saber with 2 hands 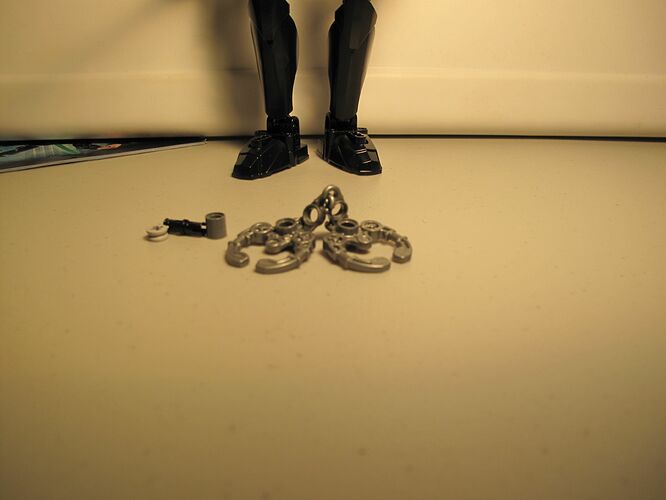 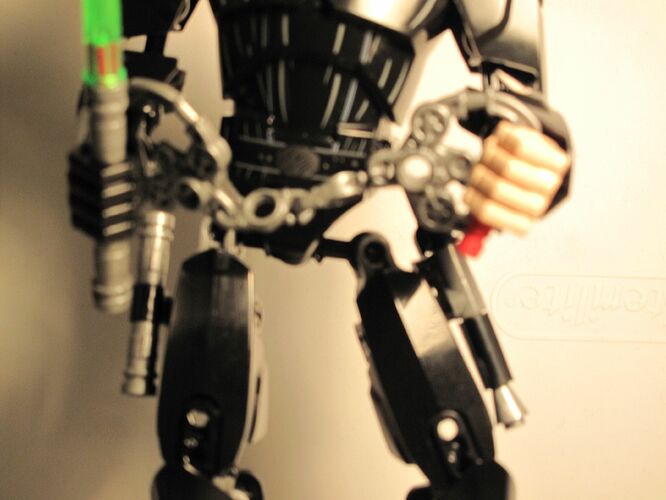 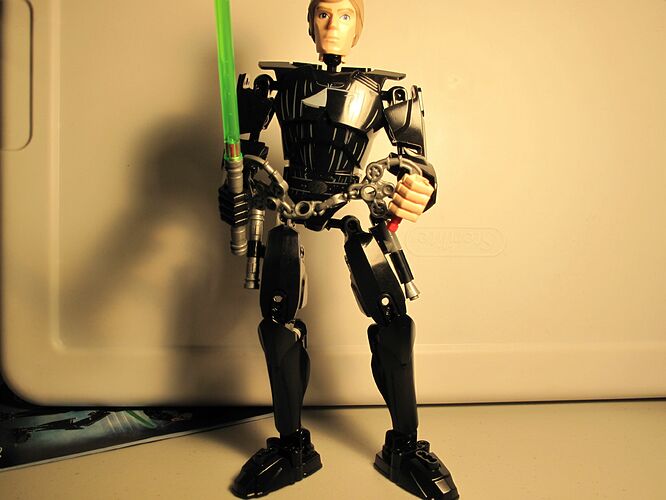 The cuffs are a bone of contention to me. They are reused breakout cuffs but in new silver. They dont serve much purpose other then frustrating and annoying me. The cuffs dont fit to well on his arms and sense they are made of only 2 chain links they twist and pull Luke’s hand tight together. The instructions say to just leave them hanging on his right arm but they will fall off if you touch them enough. The front and back of the box even tells you do just throw them on the floor to be eaten by dogs because they are so minimal and lack luster.

I have some pictures of the box and instructions but I cant seem to upload them at this time. I can say however the the instructions version of lukes head is creepy

I give this set 7/10 as its my least favorite of the SW figures and has the least to offer. It has a decent price of 20 usd which is less then I expected. If this had a cape it would be 9 out of 10, if it had better cuffs it would be 8/10.

Say tuned for the next exiting long post review from Forest and Friends.

He definitely look better than the DC and Marvel Figures we got.

Doesn’t look that bad as a set. However, seeing the instructions from your icon, that Luke head is the stuff of nightmares.

wow, never expected to see this set this early.

what picture are you talking about?

This is a joke if you can’t tell.

You should probably read the spoiler then.

Dude the pictures are fine. No worries.

doesn’t look bad, I expect this kind of armor coverage in the 2016 toa

he is probably refering to the legs.

so the piece between his hands and the lightsaber is a stylised axel connector piece?

How much did this cost?

Hm… That’s a bit expensive, but considering his size, seems like a good deal to me.

It makes me wonder if the new BIONICLE may use some of those pieces for bad guys, because Luke looks awfully tall.

I’d like to see a size comparison to Tahu, if you are willing to do that.