The stalwart leader from the region of stone had been leading armies long before becoming a toa, even cementing himself as one of the Three Great Generals of Muri-nui. Drevick’s silent sternness served him well as second in command of his team, inspiring those under him to always hold fast, quickly earning their respect. His sacrifice would be remembered for years to come, even if it was all in vain…

I know I said the next moc would be an HF one, but I forgot I had never taken pictures of this guy. He’s probably my favorite of my toa team so far, and really forced me to get out of my comfort zone by having to use a lot of G1 pieces as well as his larger size. An interesting technique I started using was just to first take pieces, visualize where I wanted them, and then figure out how to get them there, as apposed to the opposite which is my usual build process. He was inspired by the General class from Fire Emblem, Path of Radiance, though the black pins sticking out of the shoulders do bug me a lot. Overall, I’m super pleased with how he turned out, constructive criticism appreciated. and yes I know he looks more like a toa of iron than a toa of stone 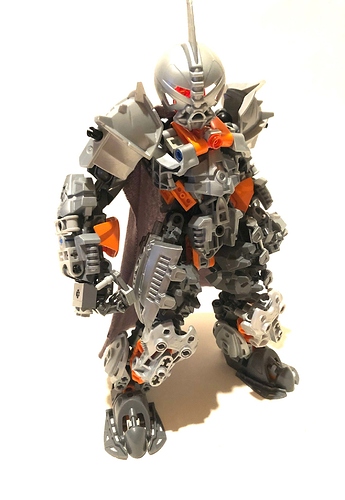 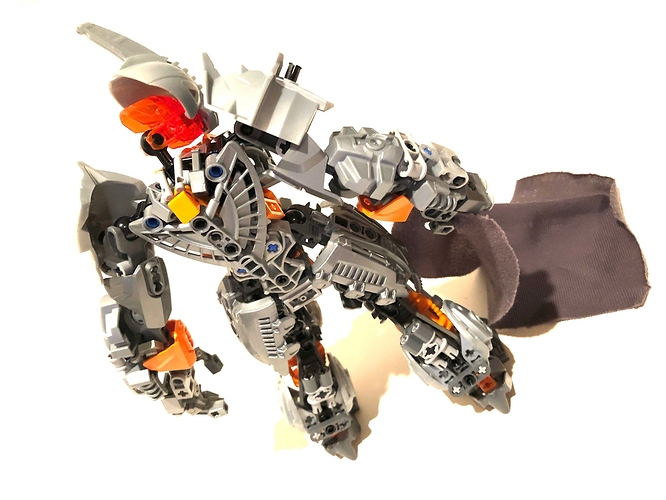 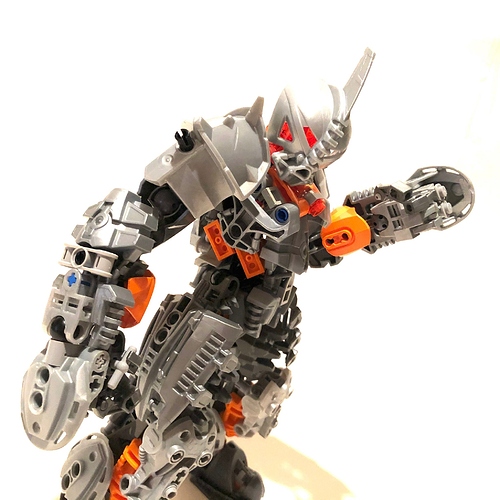 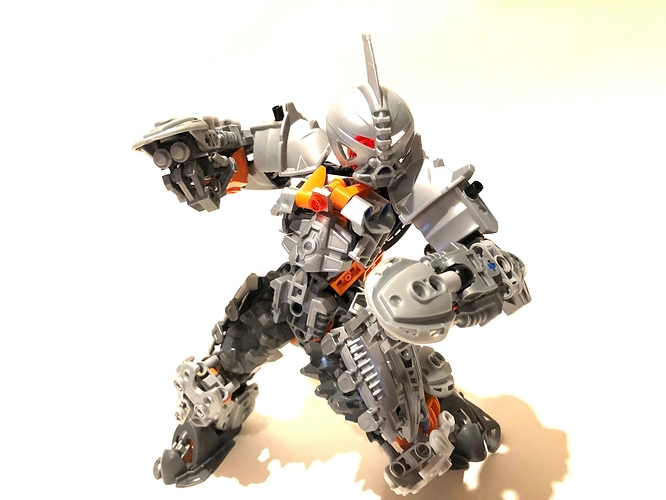 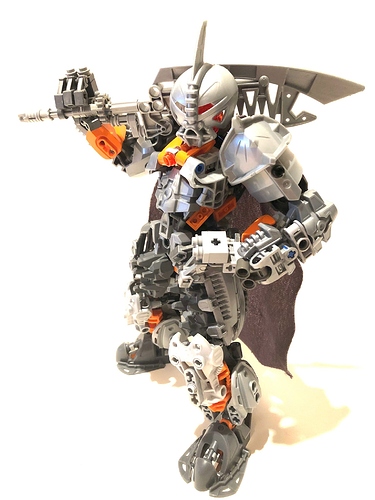 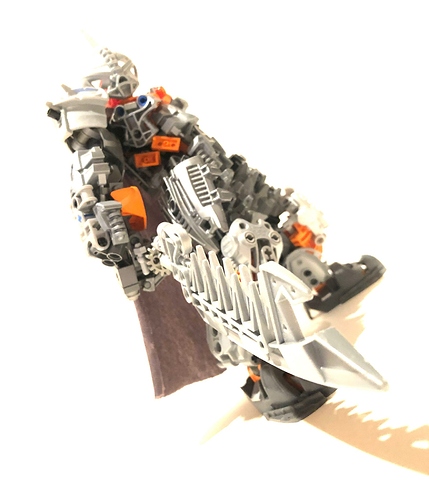 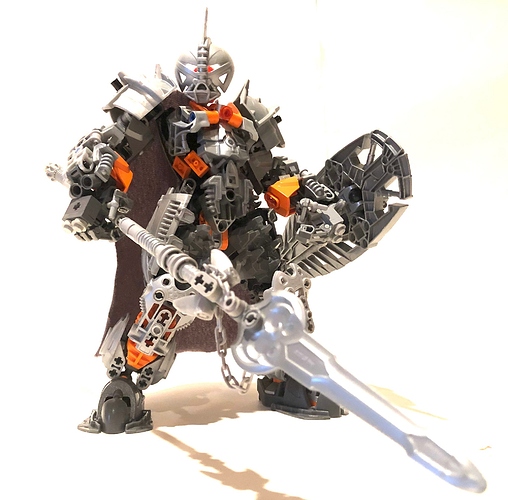 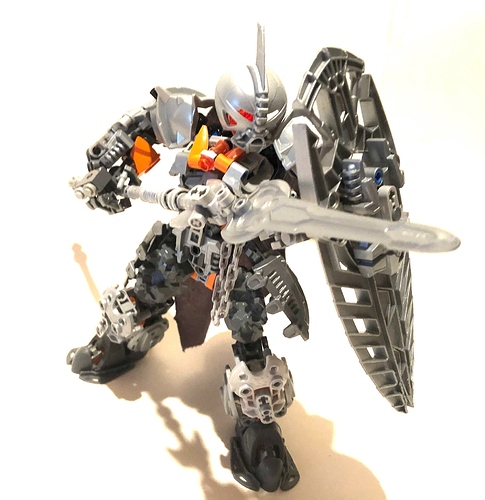 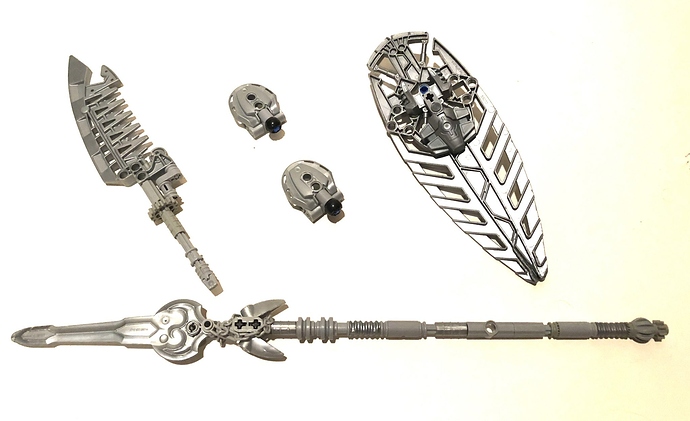 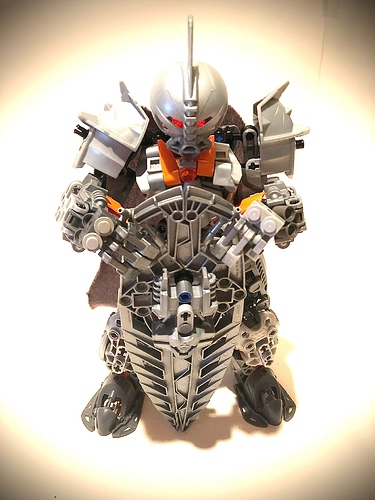 thanks for viewing, so enjoy a bonus ship 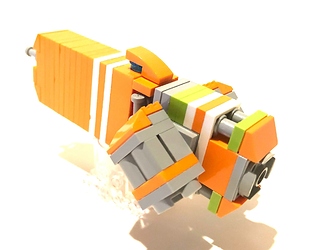 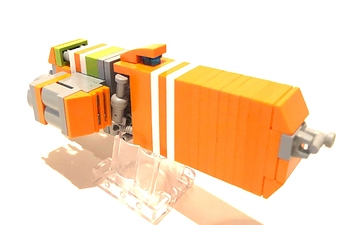 For such a small build, this is incredibly complex. Well done.

I love the build of this

Lots of up up and away vibes with it.

I’m getting some serious medival dwarf vibes from this guy.

I love the build of this

Lots of up up and away vibes with it.

For such a small build, this is incredibly complex. Well done.

I’m getting some serious medival dwarf vibes from this guy.

Thanks, I really tried going for a heavy fantasy armor look.