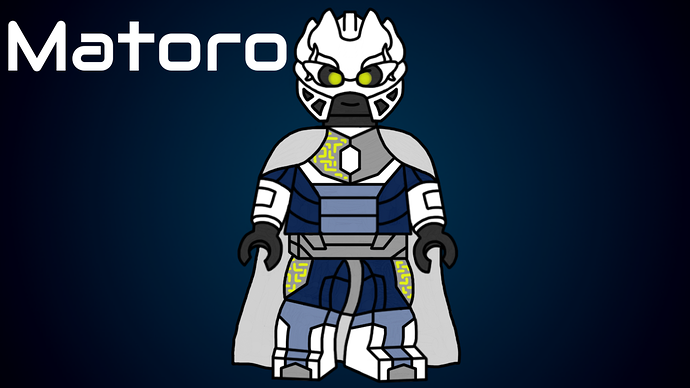 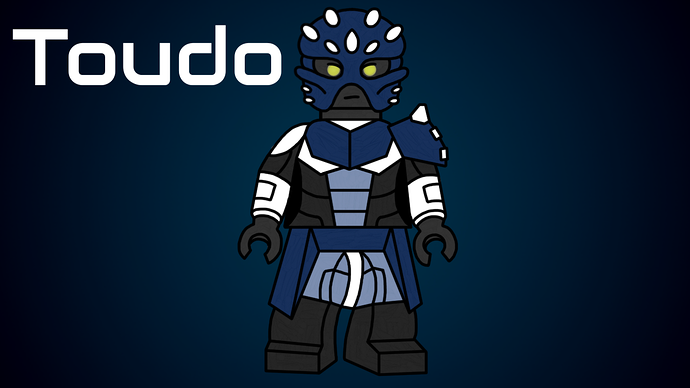 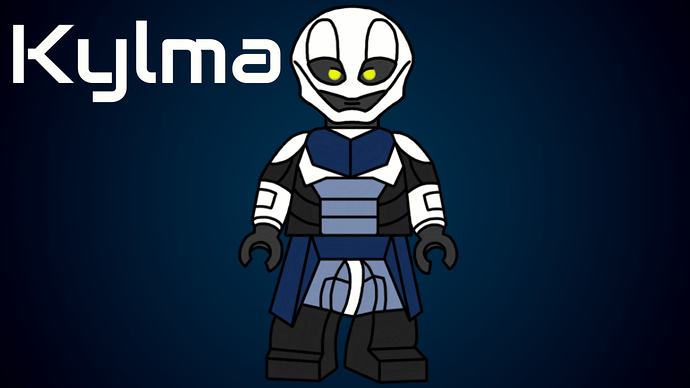 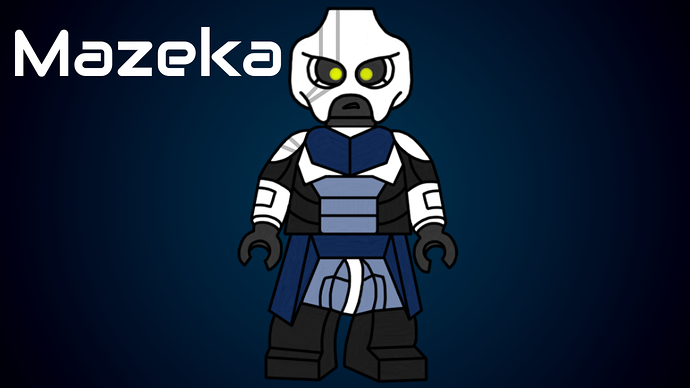 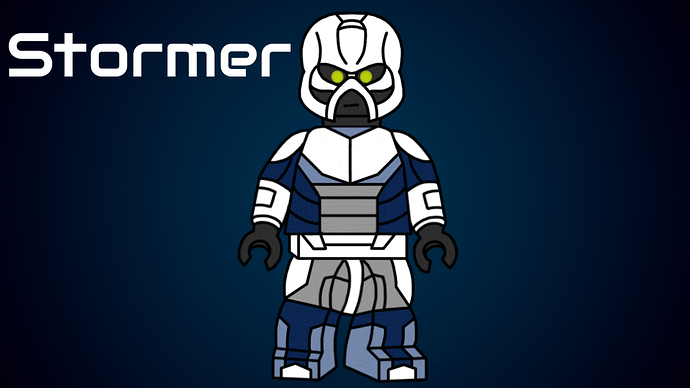 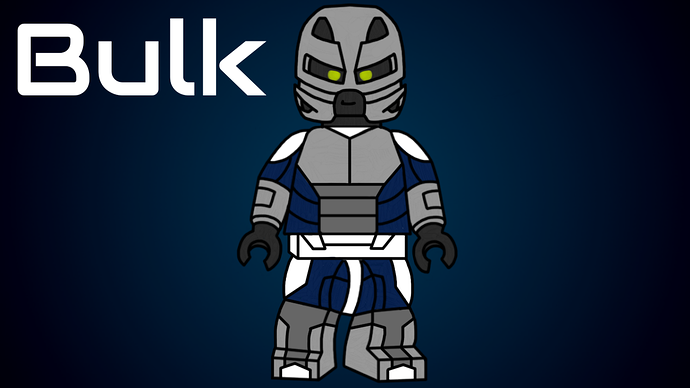 All of them are perfect.