A topic to disscus Inaccurate LEGO sets and minifigs. Inaccurate to the movie/TV show/Video Game which the licenced set is based on. For Example… 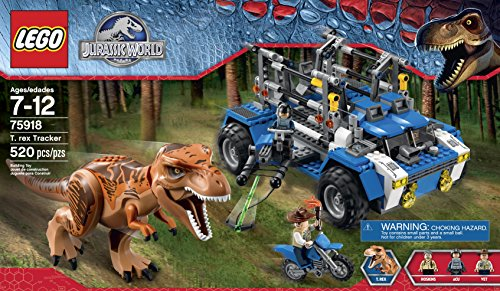 Where appears this vehicle in the movie? Nowhere! It’s just a remake of a Dino set: 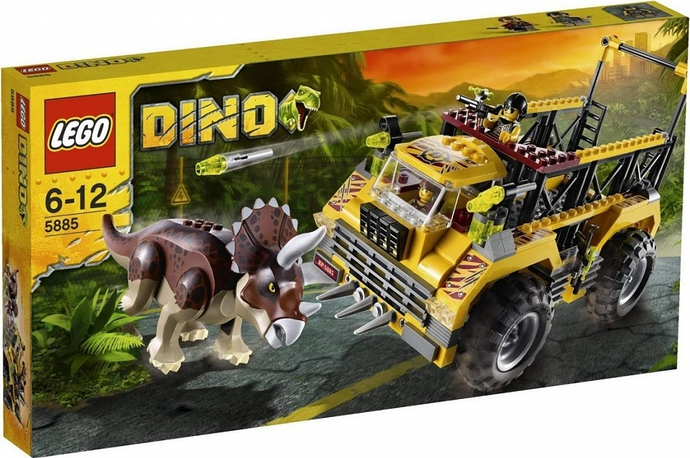 It’s a cool set, but it does not appear anywhere in the Jurassic World movie, which makes it a terrible Inaccurate set.

An other example:
Indiana Jones Minifigure from The Crystal Skull. In the movie, Indy is older then in the prievous movies: 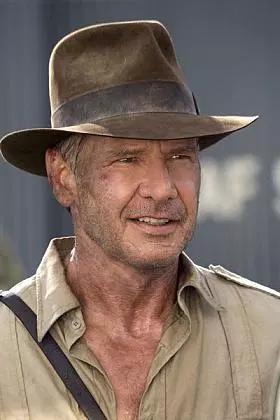 But the LEGO Minifigure is the same in all sets: 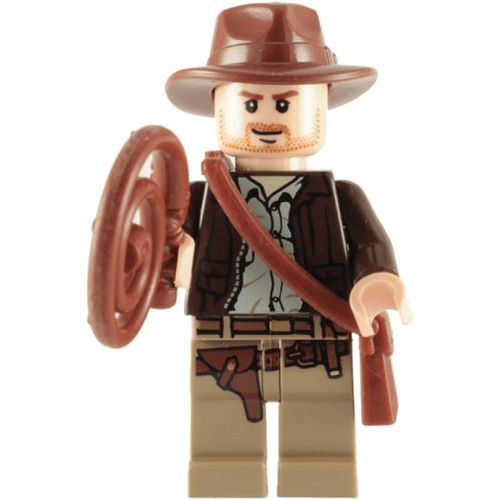 While not as inaccurate as other Minifigs that I will show later, an older face could have feat him better then the same one that they use in all the sets, that are from the original movies, where Indy is young. So, that makes him a little inaccurate.

2 posts were merged into an existing topic: Lego Mistakes