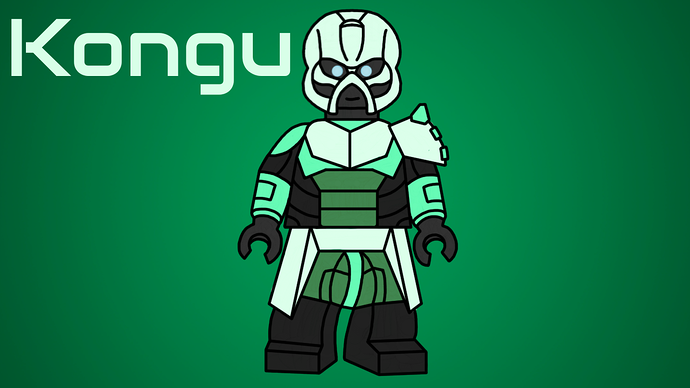 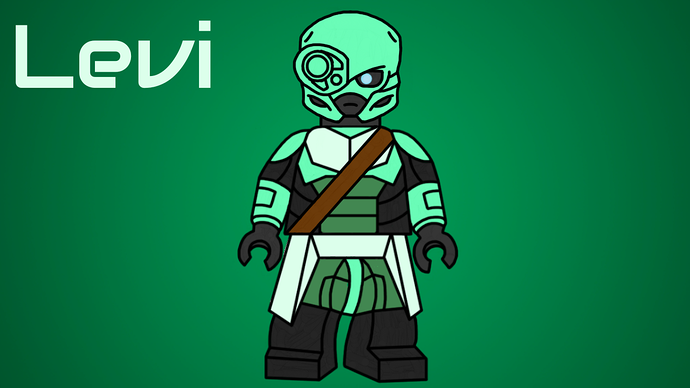 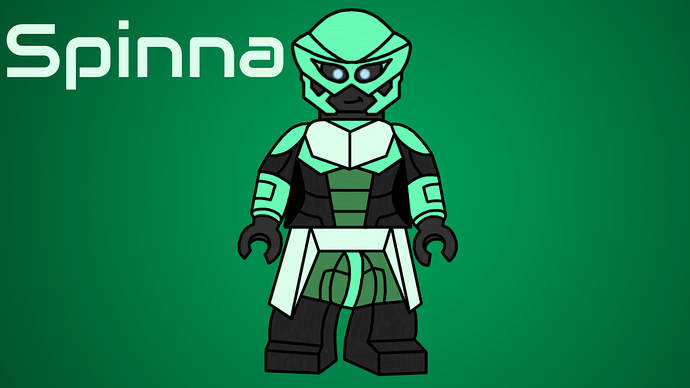 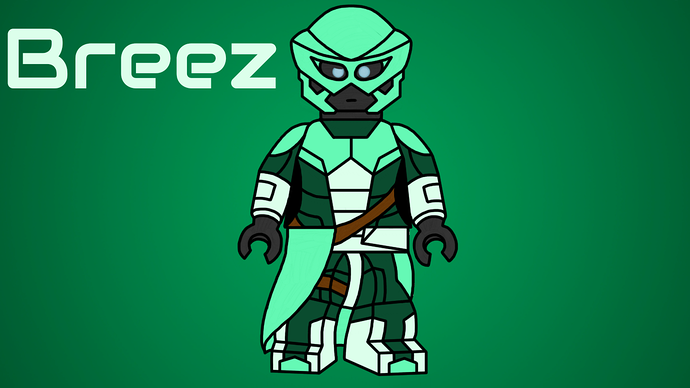 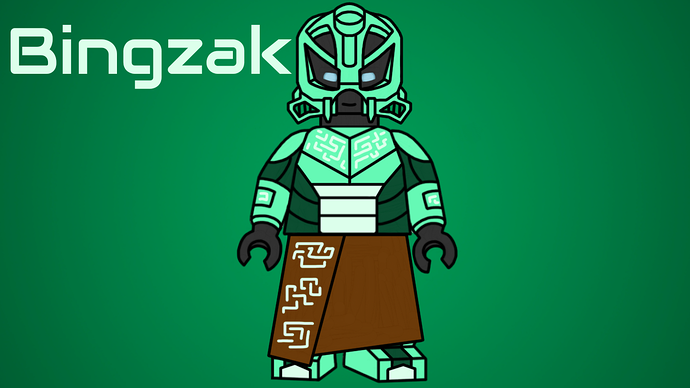 rages at the fact that spinna is not there lol
(CORRECTION : She is there, just she wasn’t at the time of this post)
Man this really makes me want to draw Tamaru.
######too bad my ipad doesn’t have any space

EDIT: Spinna is not a @Noupix original. Just sayin.

What mask does Tamaru have in G3?

Not sure. G1 Tamaru has a Rau, though

Ignika would work fine tho

The chronicler’s company topic says she has a kaukau in G3, but I’m not good with those lol.