Haven’t been on here in a couple months, mainly because I was busy. This MOC is a few months old and it was built as I wanted a dark counterpart to my angel moc. Honestly, I feel like it needs something as she is kind of basic. By the way, it’s really too bad that Bionicle is dead. 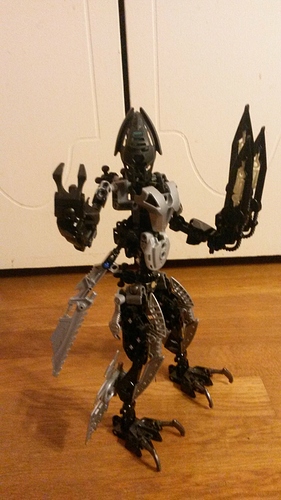 So a new threat arose in Spherus Magna 1000 years after the reformation. Ataa’s origins are a complete mystery as all of the Makuta other than Miserix are deceased. Ataa’s tattered wings do give a clue to her origins though. Her powers however are much stronger than Teridax’s and she is far more cunning. 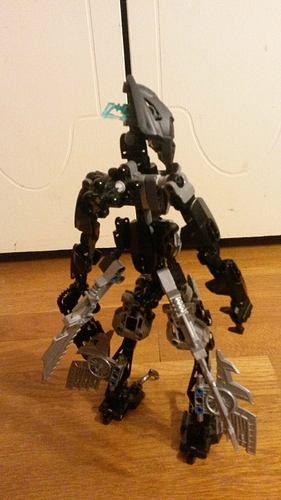 So I based this MOC mainly off of LadyDevimon with a few features borrowed from Nivawk.

As a comparison, here is Anahera and Ataa together. 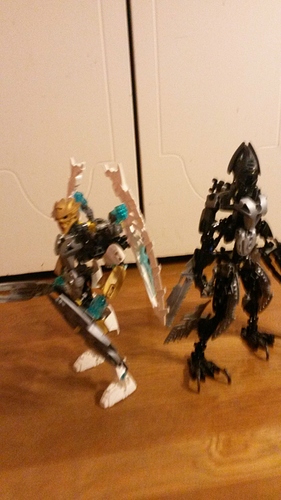 Her powers however are much stronger than Teridax’s and she is far more cunning.

she is kind of basic

Like, she drinks Starbucks while wearing her Ugg boots and just can’t even?

I was talking about her construction.