#NEW FROM LEGO BIONICLE
The ruthless Muaka Tiger is in Le-Koro! 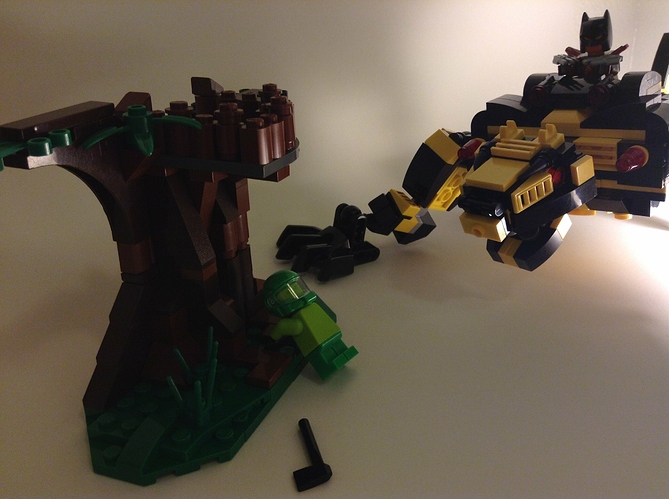 Build the NEW Turaga Hut to deliver a counterattack against the malicious Rahi beast and his handler, the evil Makuta Antroz! 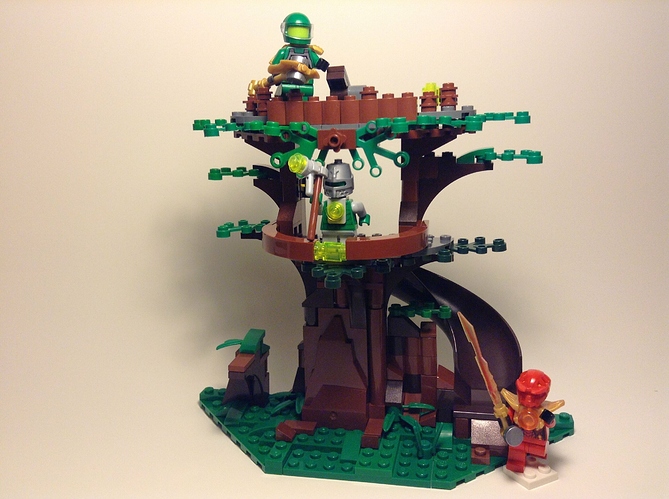 The day has been saved with your help! 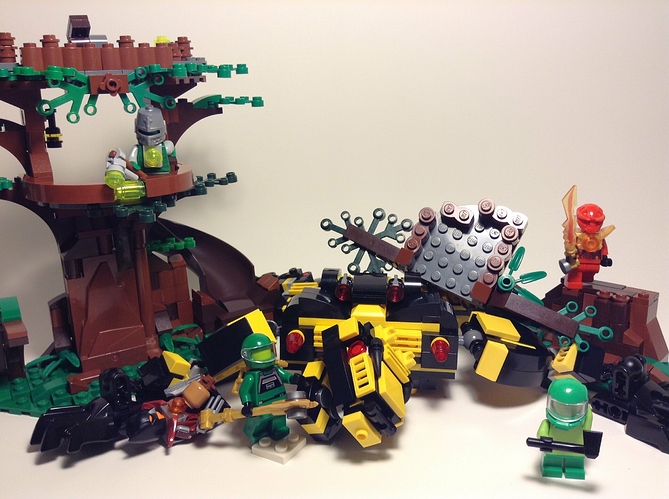 This is my second entry for the BRICKONICLE contest, set no. 77777: Le-Koro Raid. It includes a non-canonical fight between a Muaka with Antroz and Tahu, Lewa, Kongu, and Turaga Matau. 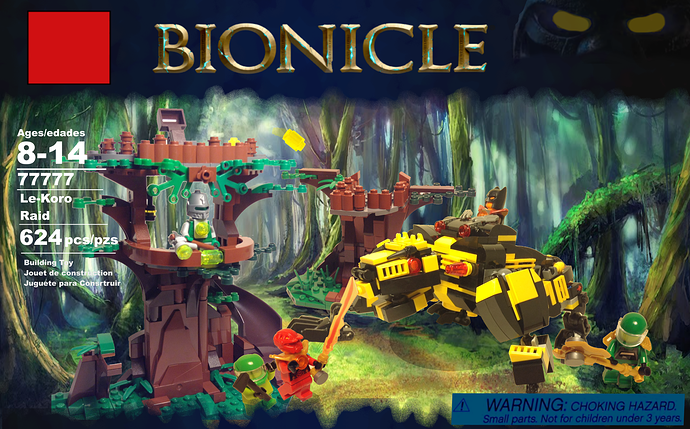 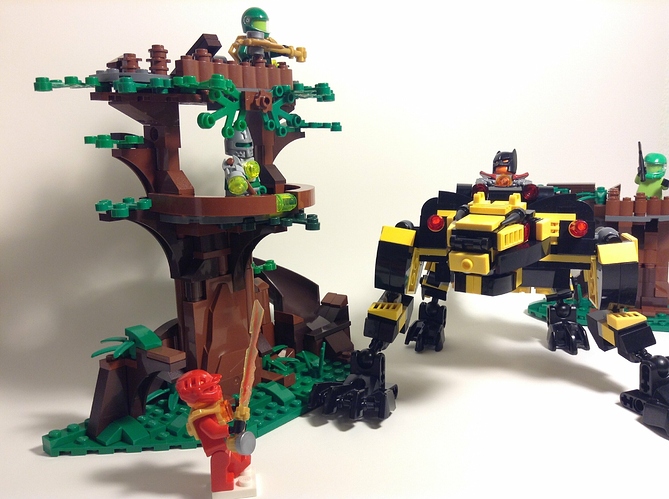 Muaka Tiger
The Muaka Tiger is considered to be the most powerful Rahi by the inhabitants of Mata Nui, with its razor sharp claws and stiff headbutt. Raised to be the main ride for Makuta Antroz, this wicked fast and incredibly strong feline has the power to knock any foe off his feet! 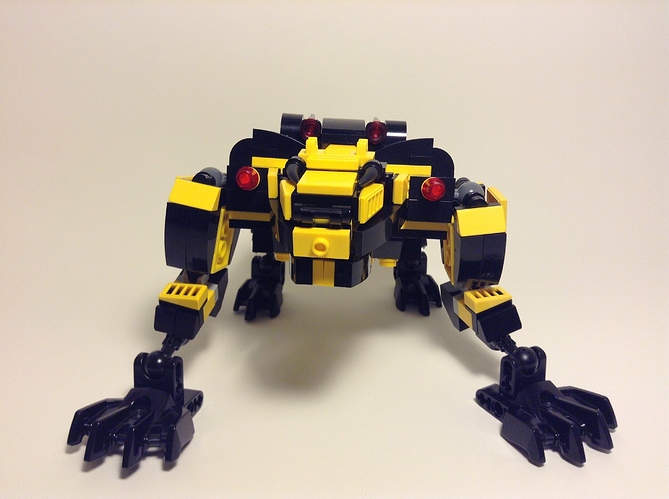 The Muaka is armed with two Zamor launchers on its formidable back, as well as having the ability to hold his Makuta owner. 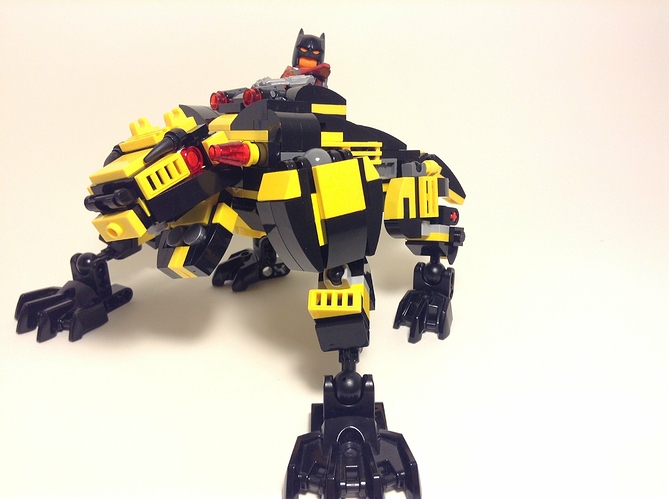 Turaga Hut
The Turaga are the wise elders of the island of Mata Nui. The leader of the Le-Matoran, Matau, calls this marvelous treehouse his home! 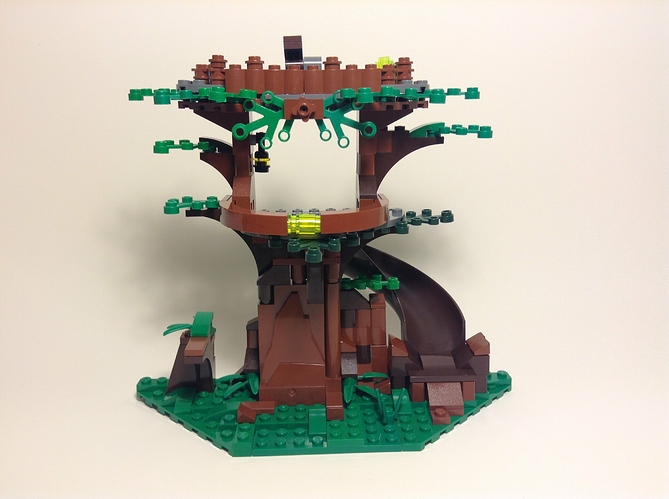 Matau, the fun-loving senior he is, built a chute for his small little home. He also hired the Le-Matoran Kongu to keep his home safe, leading to the installation of a powerful catapult that hurls lightstones at intruders. Additionally, the wise Turaga added a secret room in the trunk of his treehouse to hold his beloved coconuts. No one knows why he wanted said room and everyone is afraid to ask. 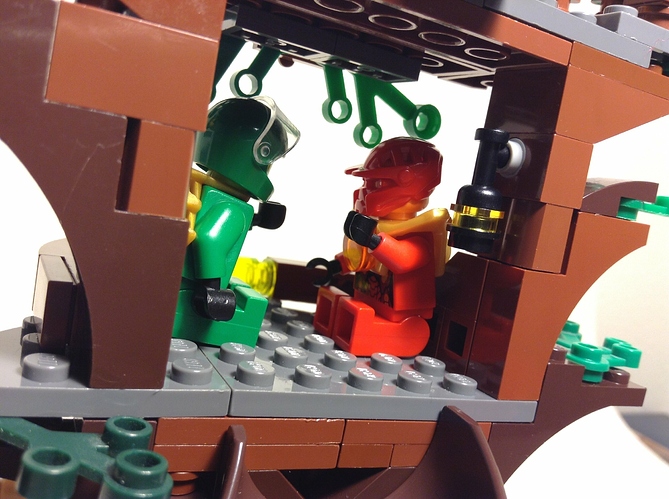 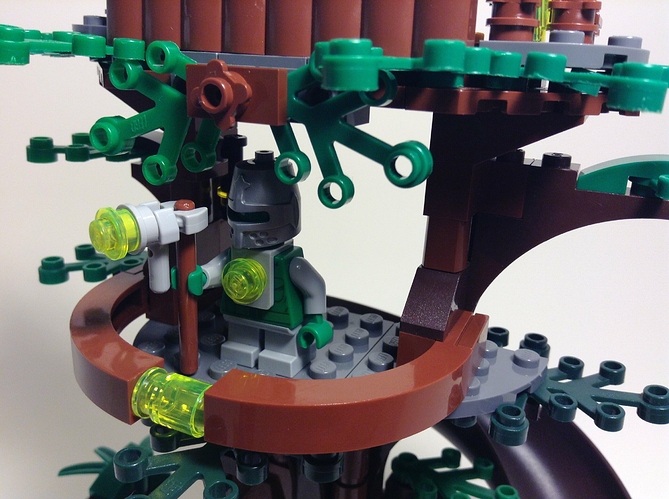 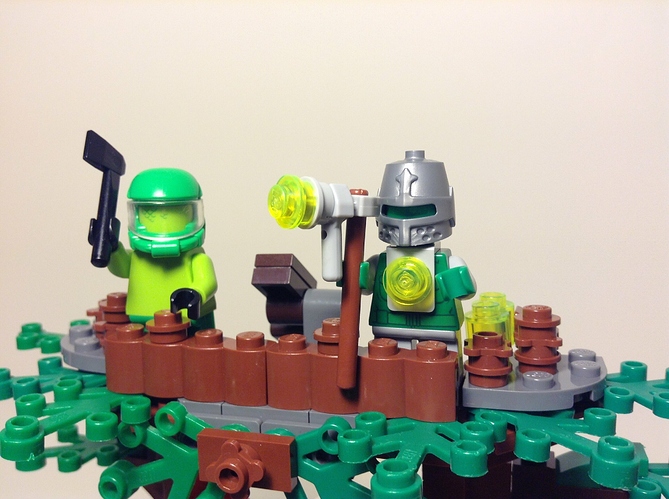 Le-Koro
Le-Koro is the lush and bright jungle region of Mata Nui. The long, sunny, and humid days in Le-Koro are just right for the expressive Le-Matoran, spending their time moving through the thousands upon thousands of mountain-sized trees and playing “exotic music”. 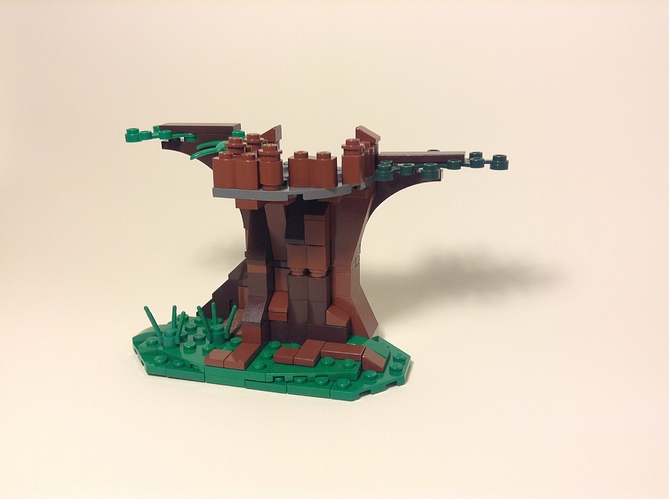 This tree serves as a watchtower for Kongu when Turaga Matau is having his daily private meditation (aka napping). It can be chopped in half to fall onto the vicious Muaka! 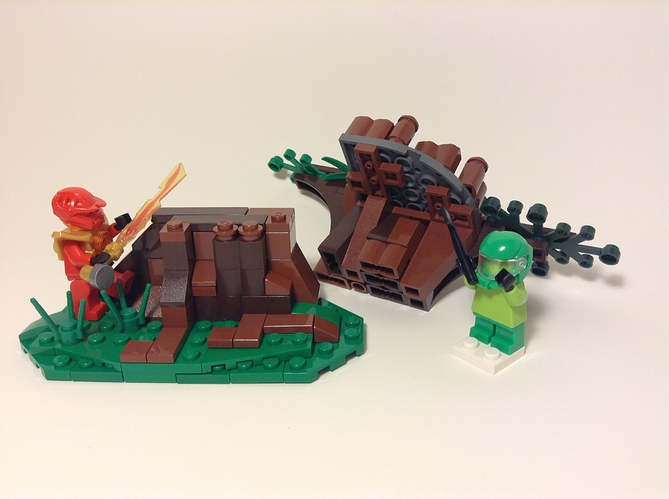 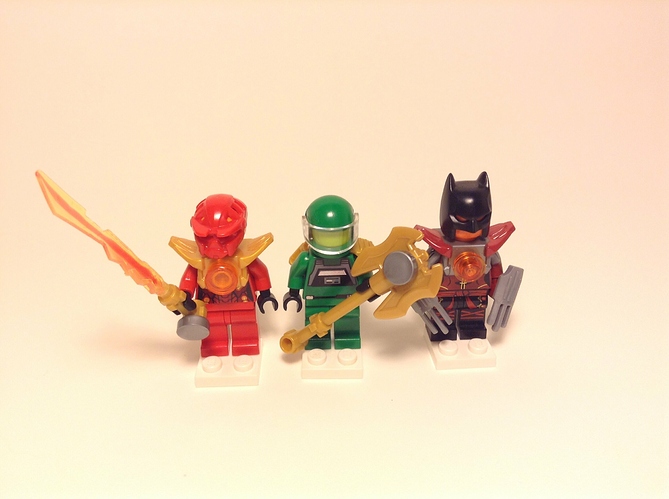 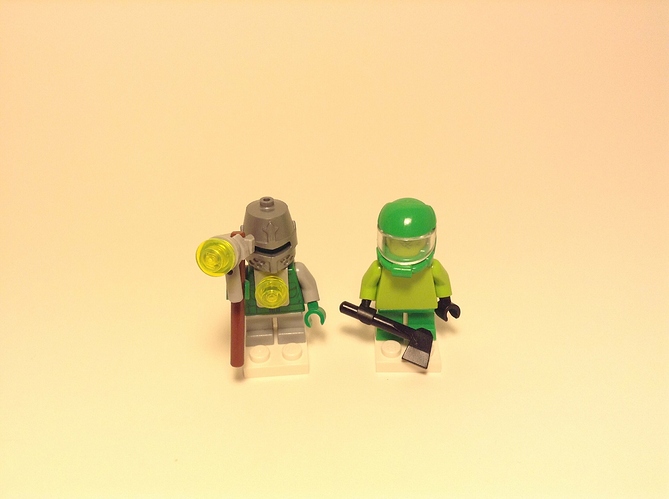 New Pieces
Similar to my last entry, I don’t have any visuals for my less than great art skills, so here’s a list of new pieces:

Additionally, every minifigure needs new prints for their torsos, legs, and arms.

I swear, i keep reading this on the narrator’s voice.

Pretty legit overall, my only nitpick would be that the Muaka is a bit blocky, not really something deal-breaking, but still :b

Haha, gotta have that slide!

That seems like an insanely low price for the number of pieces.

Yeah, that’s from copying and pasting from my last entry since I wanted the consistency. I guess I forgot to delete the old prices. ;D

A muaka with four legs? What is this madness?

The moc looks really cool, I love all the functions the set has

What’s with the phantoka makuta in a 2001 style set? They just feel out of place. Otherwise, it’s a pretty decent set.

What’s with the phantoka makuta in a 2001 style set? They just feel out of place.

Because this doesn’t follow the actual 2001 story. It wouldn’t work as a LEGO theme, seeing how they prefer to have minifig on minifig action.

That Muaka has an awesome design and the tree makes for a neat little set piece.

Very, very nice. I absolutely love the Muaka. But can it time travel?

I could totally see this as a set. Congrats on being a runner-up!

Additionally, the wise Turaga added a secret room in the trunk of his treehouse to hold his beloved coconuts. No one knows why he wanted said room and everyone is afraid to ask.

This totally fits with the sense of humor that LEGO employees seem to use when writing website bios for things.