Looks noice, but I dont think the skull spider connections are legal. Let me ask @Joe to see what he thinks.
Good luck

I will allow that, since to my knowledge they have never been deemed illegal by Lego.

Here is my entry! It is a creature called the Ifnor, and it lives near pools of lava. It has 24 pieces. 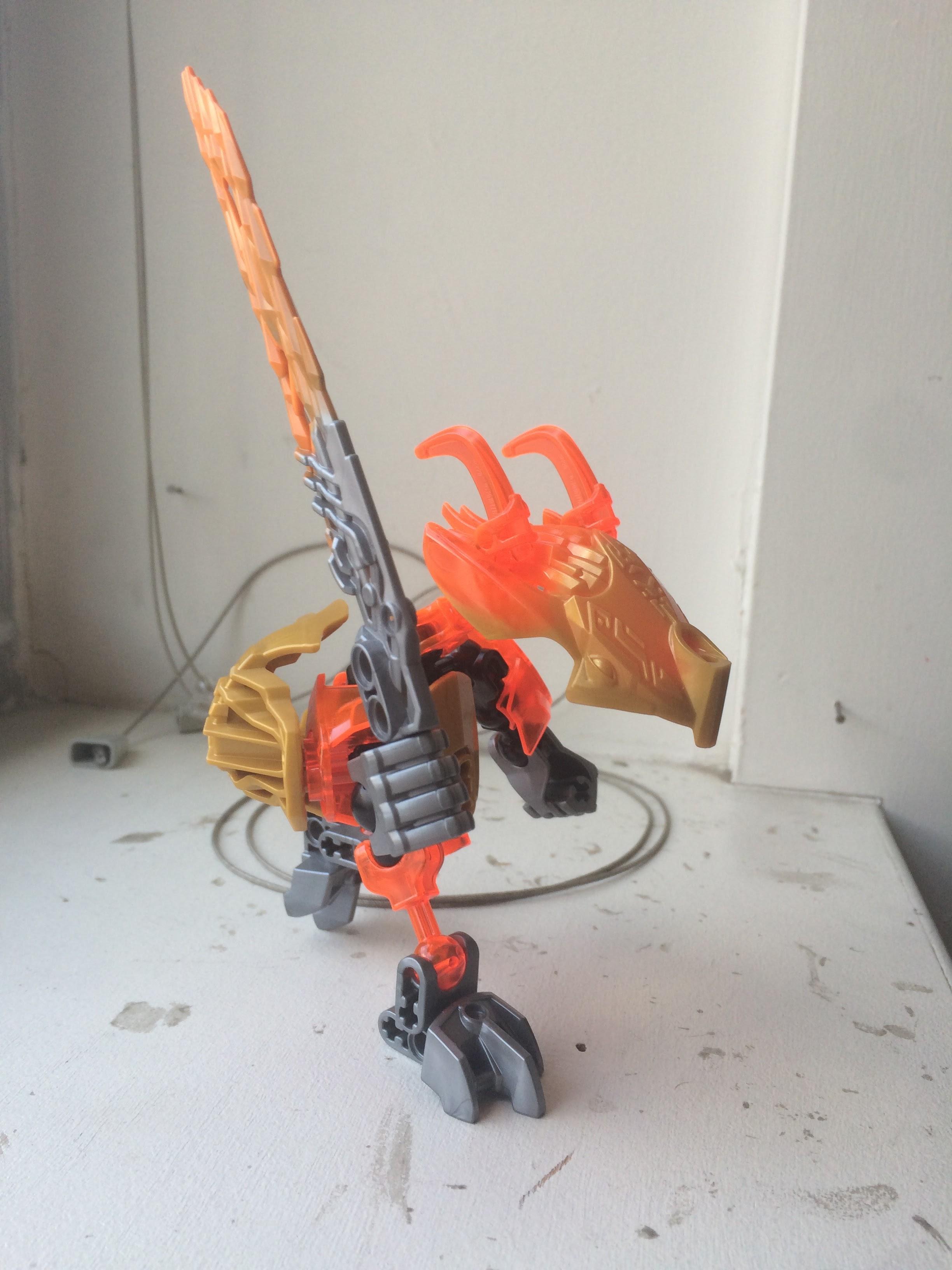 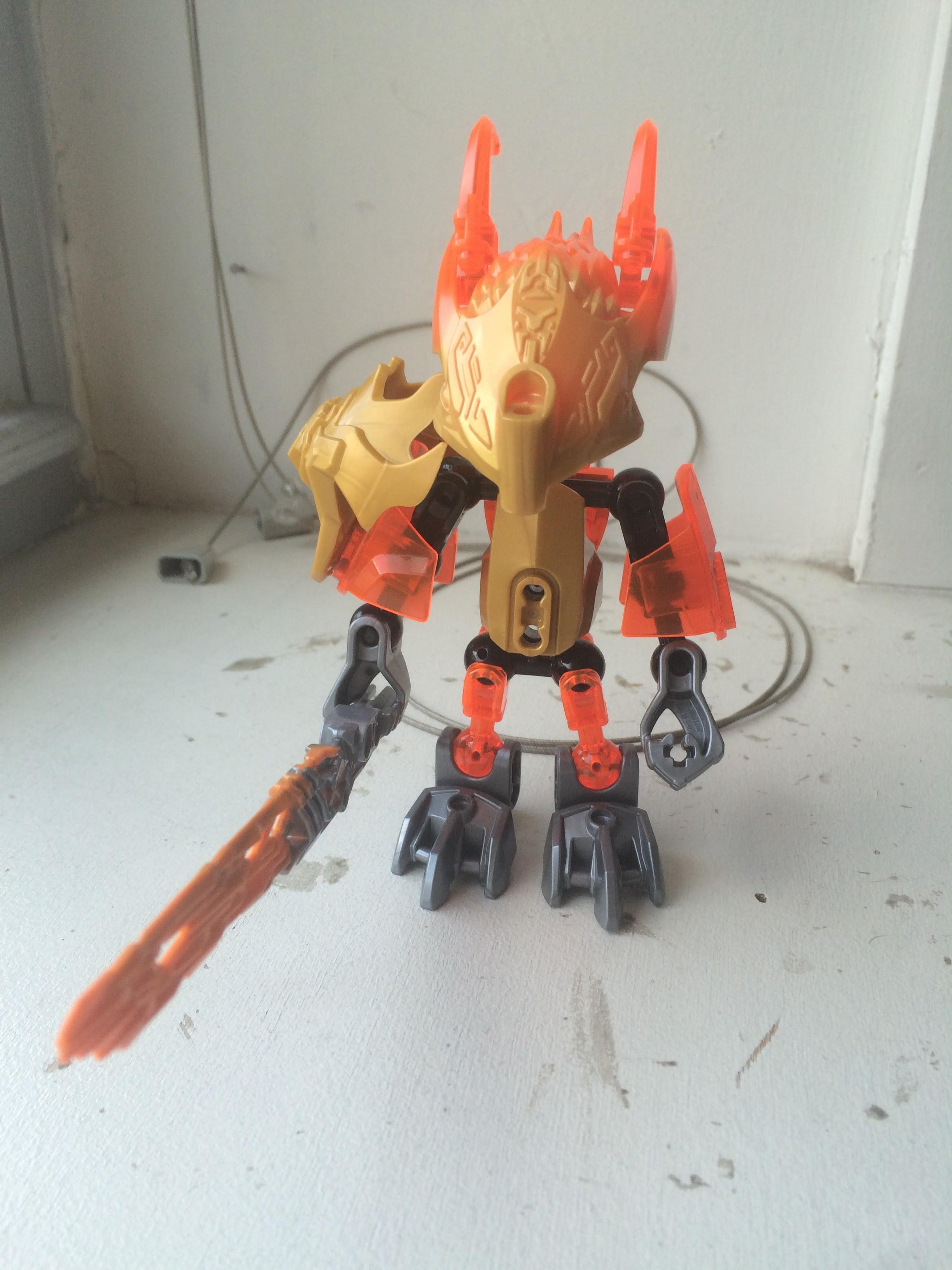 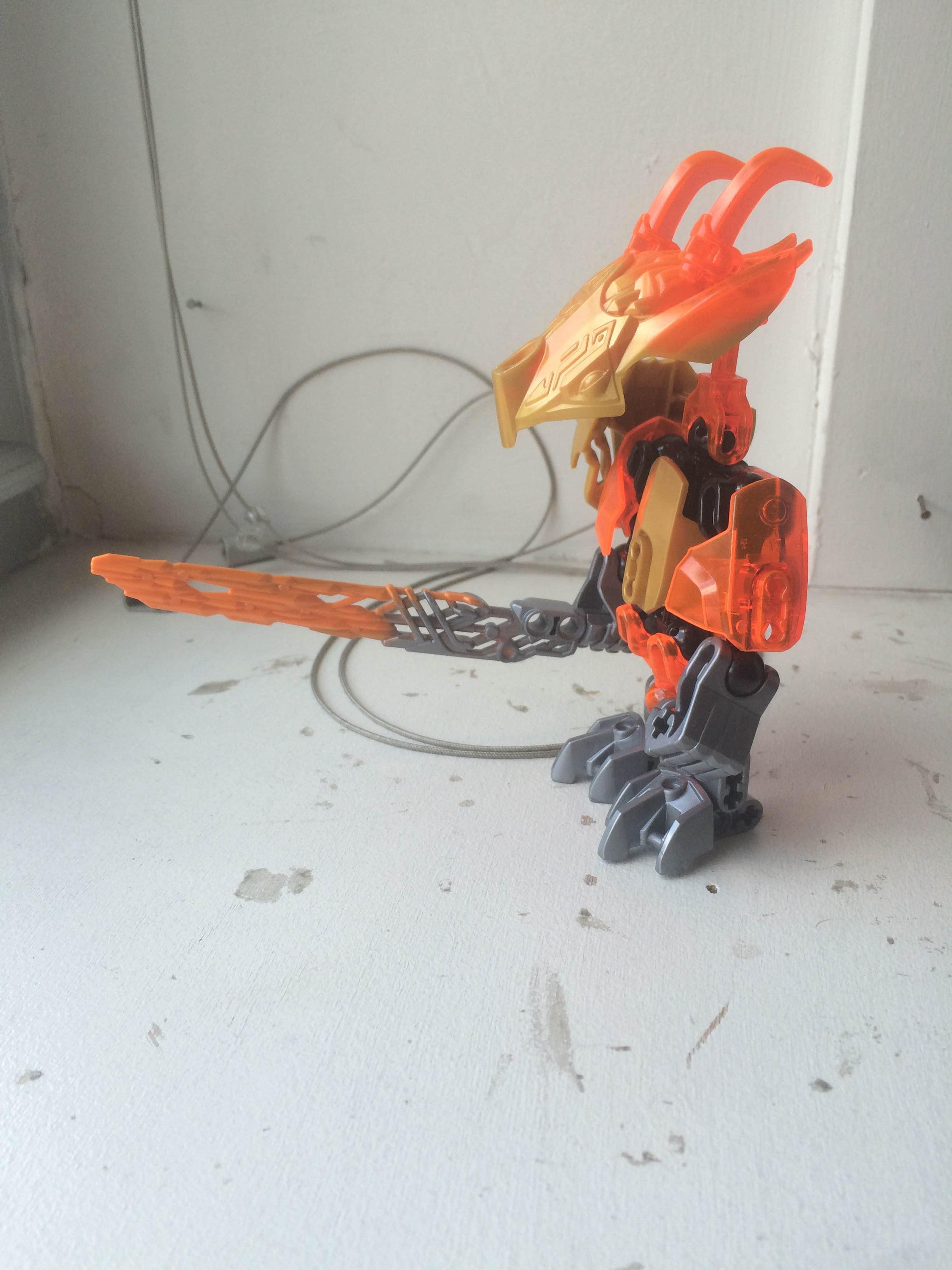 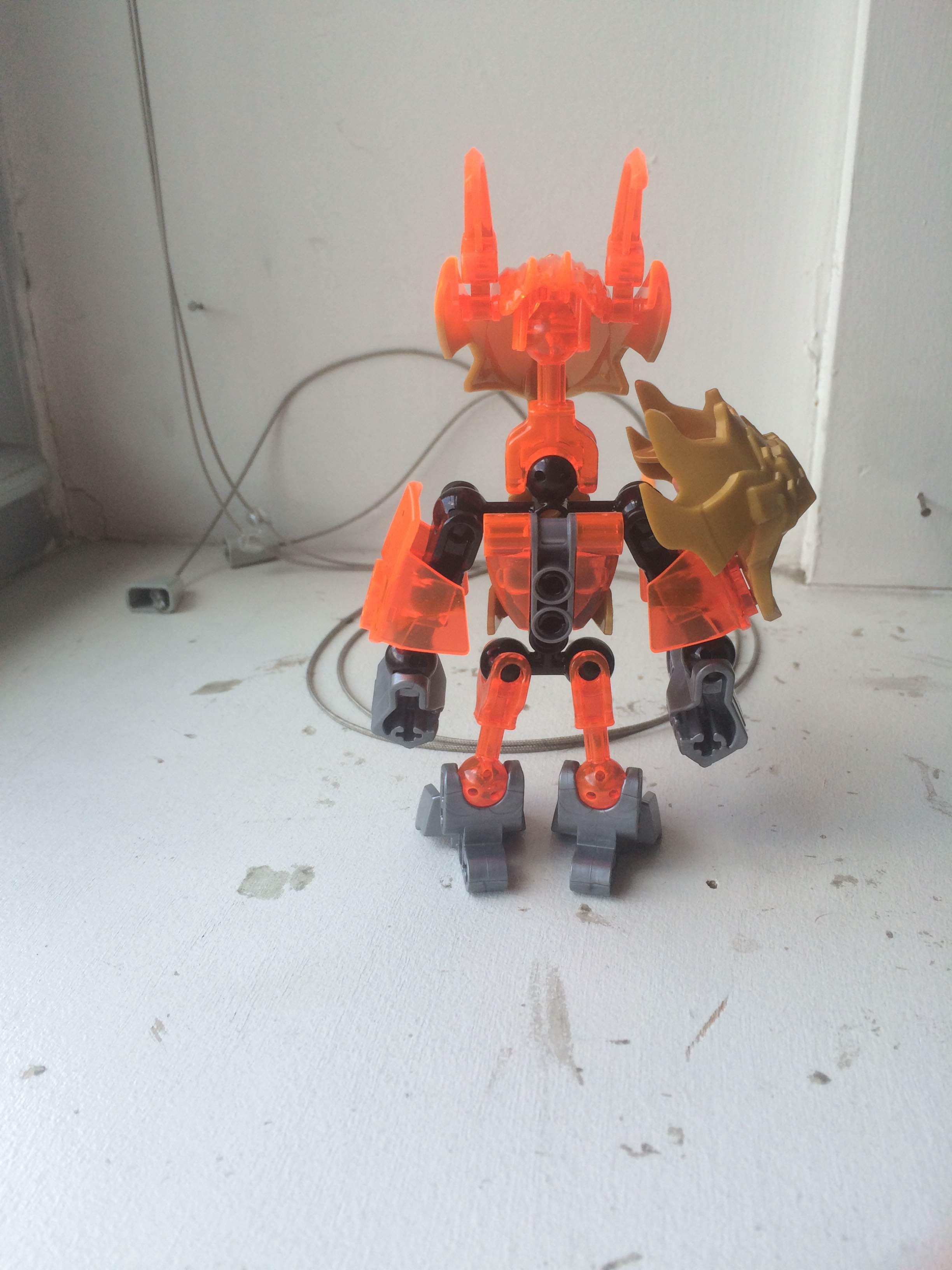 Here is my entry: the okotan cave spider. 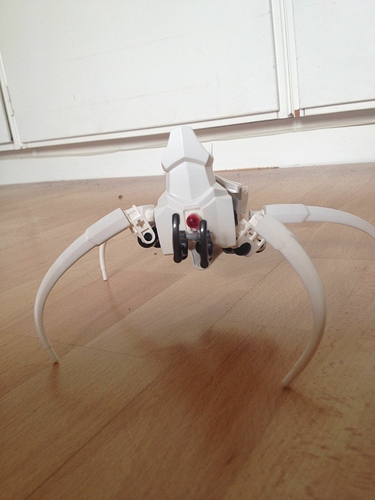 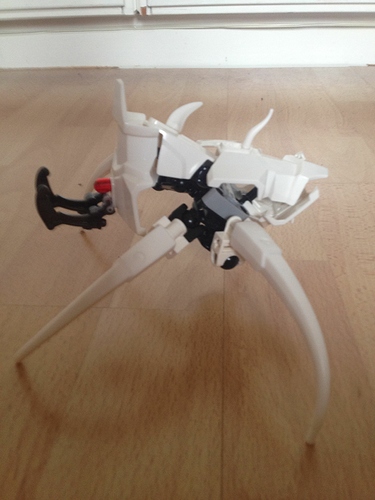 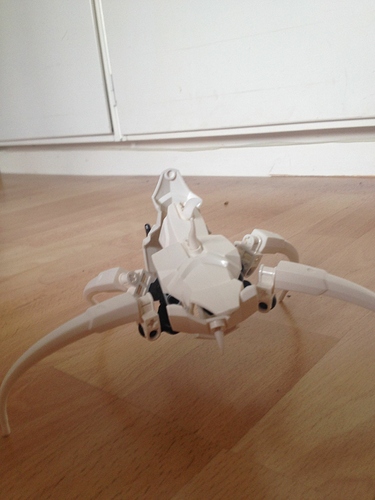 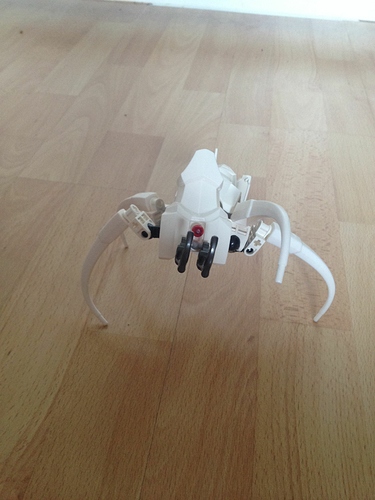 “i tiny spoder. Will u be my friend?”

there are 29 pieces used for it.

Here is my entry 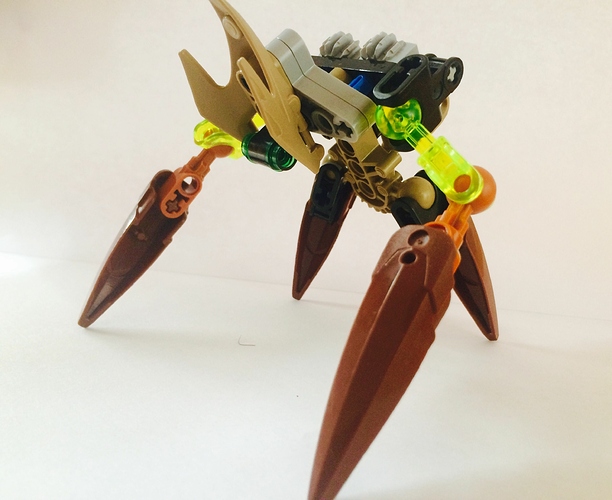 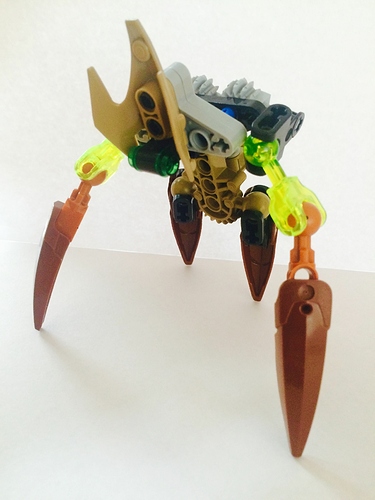 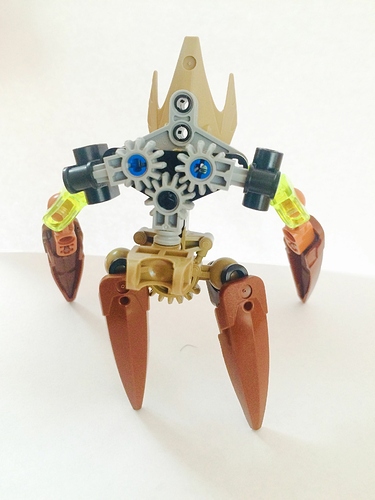 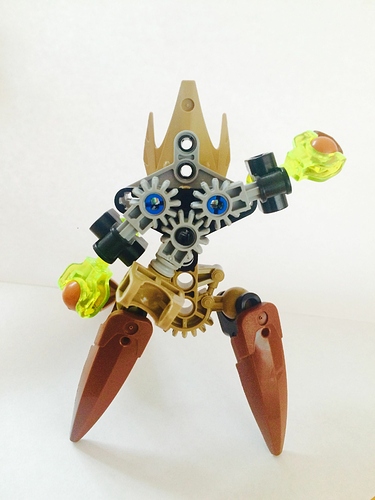 By the way guys, if you want it would be a good idea to put some of this stuff here (if it fits, of course).

I decided to make this topic so that you can share your mocs of the fuana and flora of Okoto. Rules • each moc must be made up of at least 5 pieces • be respectful to other users • you are limited to 10 creations each • NO spam • try to be creative • have fun If you have any questions feel free to ask me.

You just won this contest.

Here is my entry to the contest. Thank you for hosting this @Joe. It’s a really nice challenge that tests my MOCing skills and limitations. I really appreciate it!

Scorpio:
Now you may already think there was a Scorpio set released in the Bionicle Magazine, but if you look at the English cover, you will see that it is actually a “Creepy Skull Scorpion”. That being confirmed, I wanted to make my own, taking ques from the scorpios featured on the Month of Stone artwork for Facebook, while having a build similar in both size and parts to Ekimu’s falcon. So without further ado, I present the scorpio!

Photos are too big to upload, so I’ll link you to the Flickr Album instead.

At exactly 30 pieces, you can’t go wrong with this 8-legged buddy! He even has some arms, though they aren’t that obvious. Everything appendage is hinged or on a ball-joint, making for great articulation! Though there may be some lacking areas, at the size, it came out really nice! (The “eyes” are trans. neon green, just FYI.)

Thank you for hosting this @Joe

My main goal was to create a contest the community could have fun with. I might as well give a reminder that anyone who plans on entering has 4-5 days (until July 8th) to do so!

And because the good guy contest I had in mind was destined for failure.
But yeah, I’m glad you did this.

hmm can I use this? 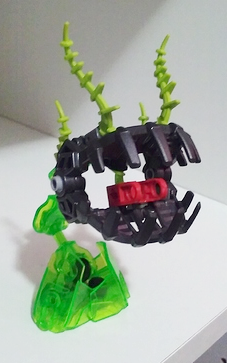 it has 24 piezes, if I am not mistaking 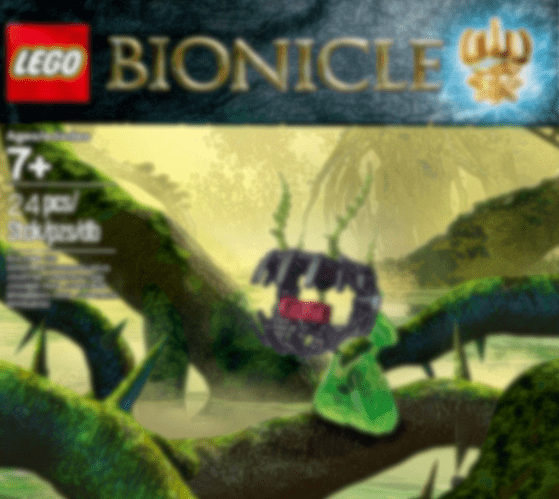 Really cool! Reminds me of a Deku Baba from zelda

id like to enter if possible with my rahi moc, hookbat consisting of 11 pieces designed to go along side my toa taguro 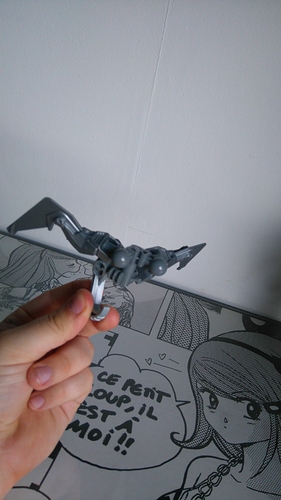 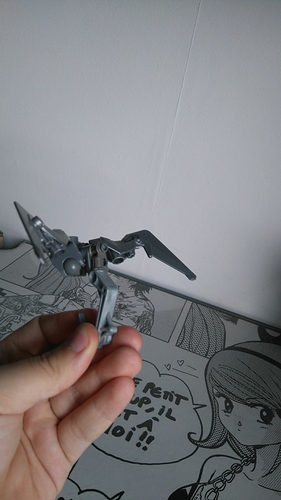 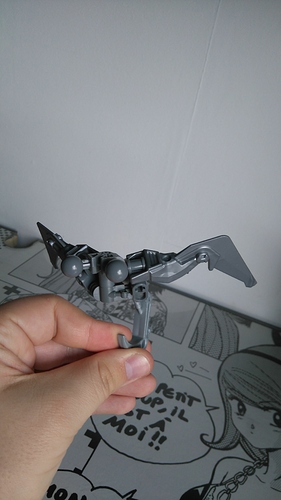 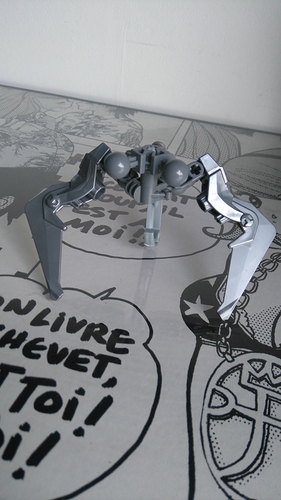 this is a pic of him and taguro for reference 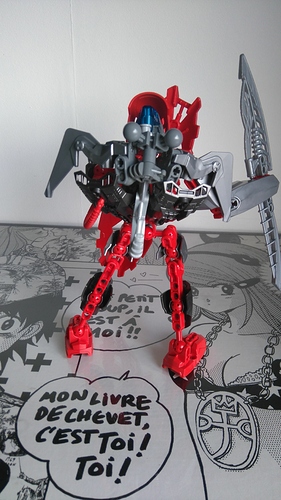 I’ll join, because what the heck.