I feel like if there were, they would be very well known. But who knows, maybe images will turn up sometime in the future

Ooh or how about the baterra sets?

Are there any marendar prototypes?

Probably not, since Marendar was created by Greg for the story.

While Lego had previously made a set of a story-only character by making Karzahni into a set in 2007, that’s not really possible here since Marendar wasn’t introduced until after the sets were discontinued.

The large Zane mech from Ninjago 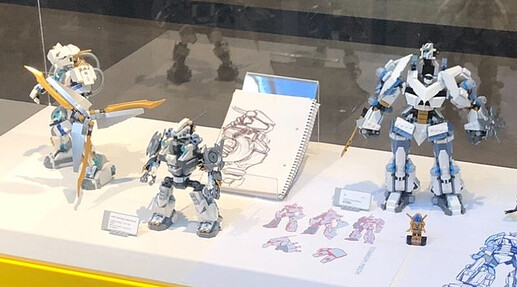 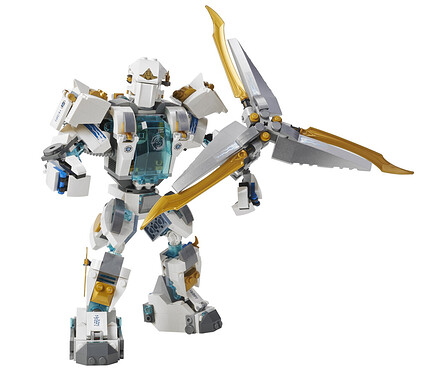 aside from the kind of wonky weapon that looks pretty cool Did good cop from the Lego Movie draw his face? 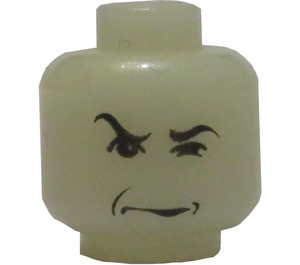 Seriously though, it looks very Jack Kirby inspired and it’s actually not half bad.

Shame on you for insulting the artist.

I can’t even make out any face at all in that, good or bad. Am I just not seeing it?

There is a face there, albeit very crooked. 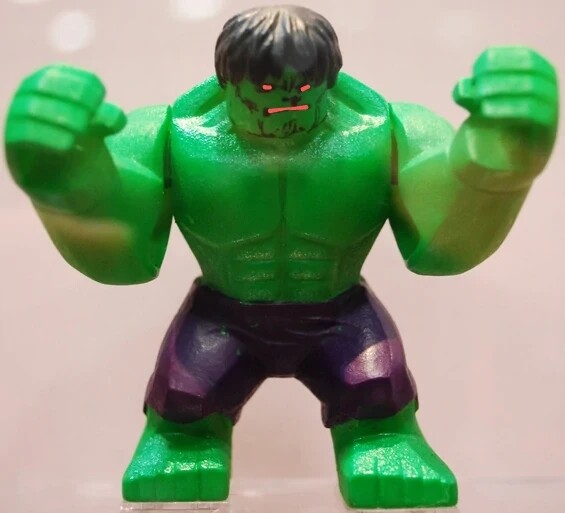 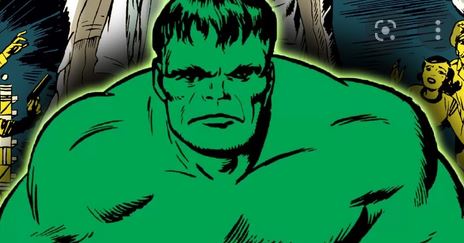 It looks accurate. The features are all there.

It’s off-center, un-minifugre-like, sloppy, and probably done with a pen, but it’s honestly not half bad all things considered. 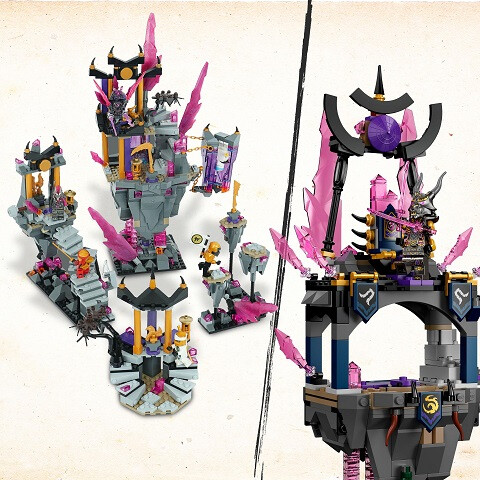 A prototype of the temple of the crystal king.

Has anyone else noticed that the Jetrax T6 could be a prototype of the Thornatus V9, or vice versa (or that they came from the same prototype or something like that)? 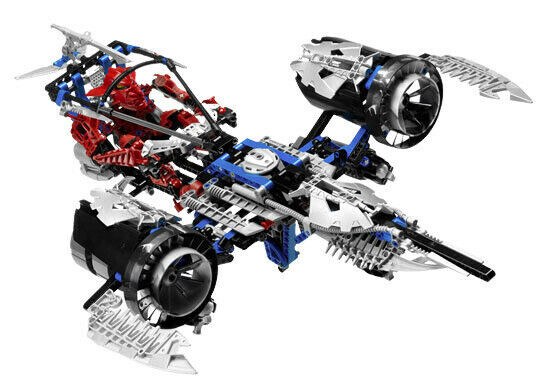 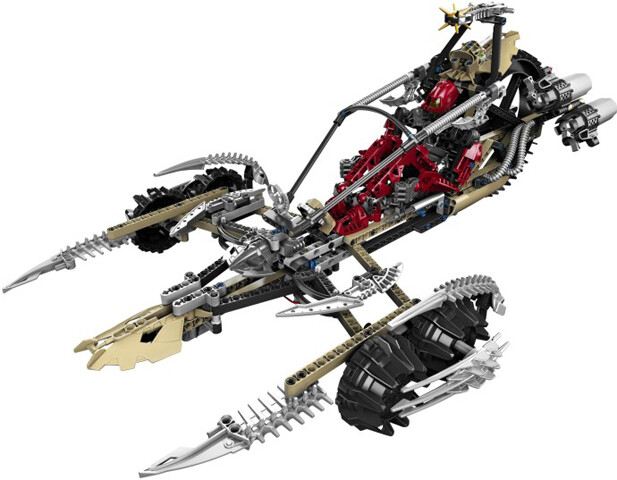 The two vehicles have a very similar body shape (including a near-identical roll cage), and they both have transformative functions that change the vehicle between “parking mode” and “battle mode”. Additionally, they have similar armour styles, such as the inclusion of small blades alongside the driver, and the use of spiky parts in general. They even both use the Krika blade piece in the same location (if the Thornatus is in “narrow mode”).

There are other similarities as well, such as the inclusion of Midak Skyblasters on both vehicles, or the fact that their drivers have identical legs, identical colour schemes, and very similar arms, but those could just be due to the limited number of parts available to the designers.

(including a near-identical roll cage)

The roll cage over the cockpit

Considering they came from different years, it’s probably more of a “if it ain’t broke…” kinda deal.

(including a near-identical roll cage)

The roll cage over the cockpit

Have you noticed the roll cage? they’re very similar. 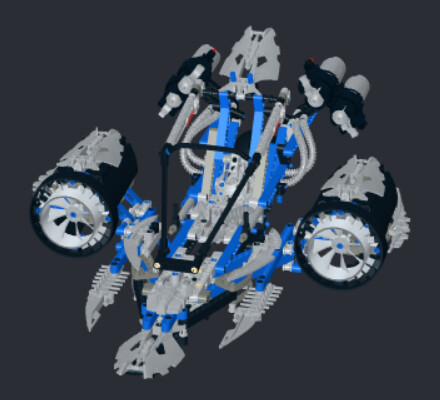 A match made in heaven

I’d drive this as my regular commuter