「M A R O O N 5」 is the Stand of Rehlak and is a fairly average punching ghost.

Rehlak spends most of his time adventuring, and on these many adventures he discovers many powerful and ancient artifacts. One of these artifacts was The Stand Arrow, which he encountered as it pierced his thick hide on one of his many treks. He had survived the arrow, but after a while his soul began to manifest itself as a Stand. 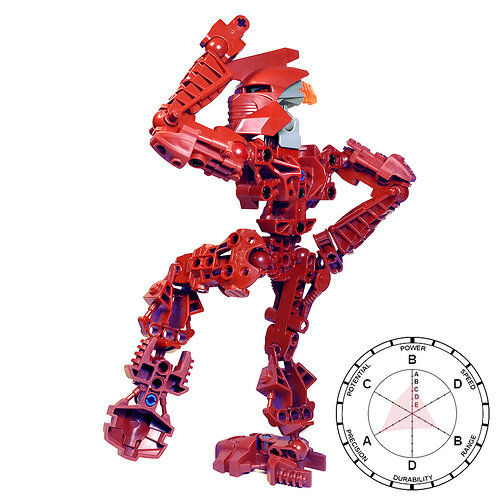 The main ability of 「M A R O O N 5」 is to embiggen and enlarge any hole or gap’s perimeter. This ability can be performed in several different ways: the Stand punching the area between the hole, punching the edge of the hole, or pushing against both ends of the hole are all valid methods of enlargement. 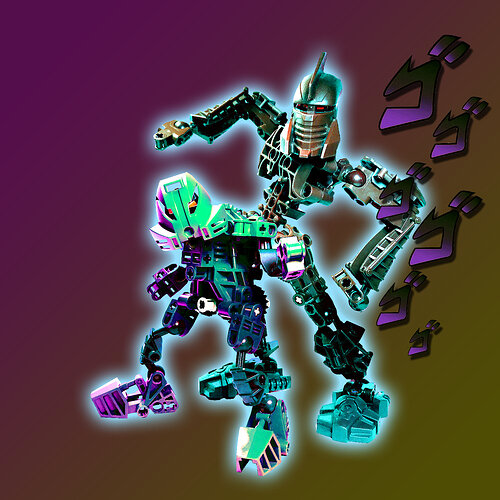 Contrary to what the Stand Stats would have you believe, 「M A R O O N 5」 is actually very fast, and is able to move at great speeds within a 15 meter radius of the user. The D in speed actually comes from the speed at which the Stand performs its abilities, which is rather slow. Imagine a very slow and powerful impact, then a vpheeuuuuuummmmm sound, every time the Stand embiggens a hole. 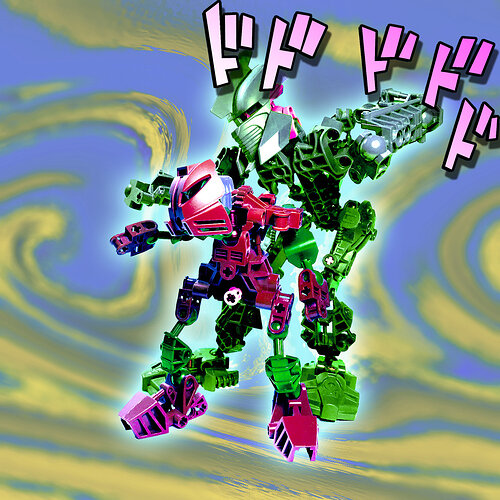 「M A R O O N 5」 however is not without its flaws, it is incapable of embiggening a hole that is too small to be visible with the naked eye, and clocks in at a whopping 8 or so inches tall. 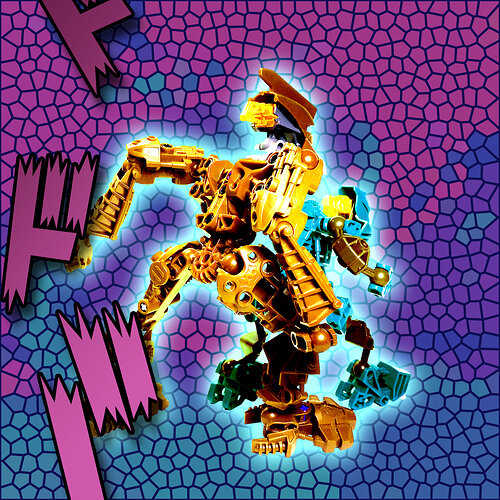 Rehlak’s Stand is also only capable of enlarging up to 5 holes at a time, and these holes don’t stay enlarged forever. Holes will automatically shrink back to their original circumference after 30 minutes of being enlarged, and can be manually shrunk by the Stand simply snapping its fingers. 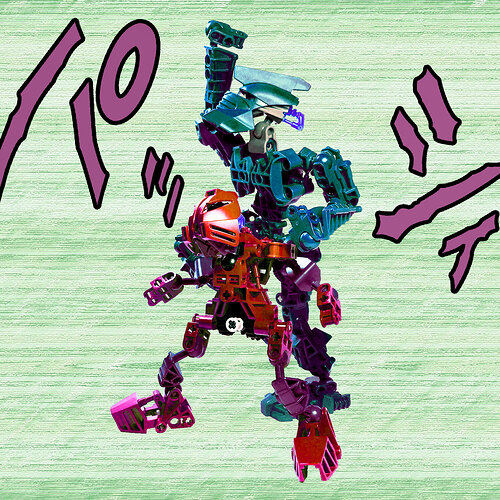 Despite all of this and the insanely situational nature of this Stand’s abilities, Rehlak manages to put his massive brainer to good use and is always able to come up with a good use for his Stand. He has even managed to find a way of incorporating it into his fighting style and cooking style. 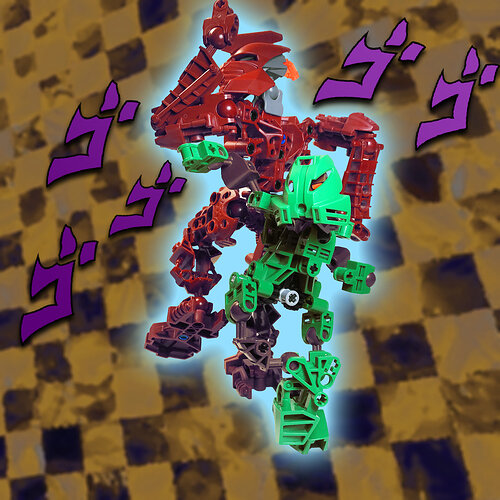 Yes, this is in fact what most people would consider a JoJo reference. Have a good day.

Sir, this is an inika build. Where’d you see redeeming qualities?

Yeah, it’s simple, but the photography and poses are really cool, I think.

A very nice model/band/stand sir. I too appreciate the good hearty jojoke. You might be interested in the bohrok yes? I would recommend you purchase a most earthy Kohrak.

I in fact already own 2 Kohraks, and a great number of other Bohroks.

Posing is good and I miss stand mocs.