There is more canonical information to support the notion the almost all Cybertronians in this time period had vehicle modes.

Aside of the Beast Wars cartton, I don’t know another one. Besides, the ones agains the mostly vehicle scenario are newer and more up to date.

There was an entire botcon based on this idea.

Huh. I’ll give them a read.
Anyway, it’s too late to edit that. I said in the main topic that there will be some innacuracies or that some stories will vecome level two canmon. I’ll let this rp roll on my side, but I will make vehicle modes closer to a half of the population.

If I may suggest a compromise?

I think that, from what has been said, Beastformers were rather rare on Cybertron because, as stated before, there weren’t as many advantages to such a form and most opted to stick with vehicle-based alt modes. Now, when the RP takes place is a huge factor to the proportion between vehicle and beast alt modes is increasing in favor of vehicles because BW Megs is currently on a crusade to purge all organic components from Cybertron, leaving only technological “perfection”.

TLDR; beast modes are exceptionally rare on Cybertron and most people went with a vehicular alt mode.

Appearance:
All white and silver, but a conspicuous feature is that he has mysterious white sideburn-like formations on the sides of his face.

Alt Mode: he can turn into a Snow Leopard.

Abilities/Weapons/Equipment:
Malekai has a built-in visor over his eyes, which can analyze a given being or object and uncover information about them. The Visor also has alternate vision modes, such as X-Ray, thermal, infrared , and night vision.

Malekai also has various scientific/medical equipment, having surgical tools built into his arm(For on-the-go first aid). Although not necessarily a fighter, his equipment can also be used for offensive attacks, such as his cryogenic rays(originally intended for preservation of specimens).

** Bio:**Malekai had originally become a medical scientist because of a tragic event from his past, which he rarely ever talks about. Because of this event, Malekai had been scarred, and he now is concerned for the safety of Cybertronians, and feels that his job is his obligation, his life’s purpose. Malekai will do anything to protect and rehabilitate the ose who need his help, no matter the cost.
(If this backstory contradicts anything let me know) 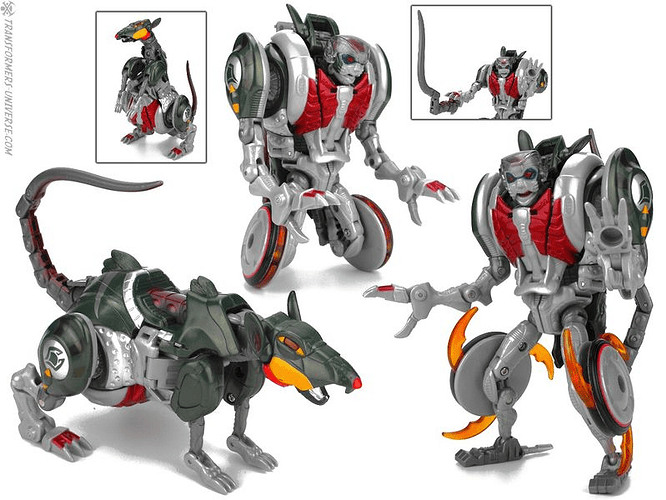 However, he bears a predominantly bronze color scheme accented by gold and shades of green. His optics are a dark shade of red in both modes

Alt-mode: Forager transforms into a rodent-like mechanimal, pictured above. In addition, his legs can also fold away in robot mode to make way for a pair of wheels- perfect for retreat from sticky situations.

Weapons: In robot mode, Forager can deploy energon pistols from his forearms. They’re simple, yet effective weapons. His wheels can also detach from his legs and become saws.

Equipment: In robot mode, Forager can deploy a visor over his face similar in design and function to Rattrap’s in Beast Machines. He also carries several tools which can be attached to the end of his tail:
-A flashlight
-A four-fingered claw
-A cutting laser
-A data spike with which to hack/interface with computers and machinery

Abilities: in beast mode, Forager’s energy signature becomes masked and virtually undetectable to all but the most advanced tracking systems. His beast mode’s eyes are also well-suited for seeing in the dark, but it’s not exactly perfect night vision.

Bio: Forager was a nobody just barely carving out a life for himself in Cybertron’s underground. When the virus hit and the vehicons came around, he decided that laying low was his best chance for survival. Since then, he’s made a point of not drawing attention to himself or staying in one place for too long, hiding out in various underground ruins, sewers and subterranean tunnel networks.

Overall he is accepted, but when the rp starts he had to be together with the main group. Or would you like to start separately and come along later?

Preferably, I’d like for him to start out alone. He’d quickly join the rest of the gang before too long, though.

OK, tho make sure that it will happen quickly, as the first checkpoint of tge story will be at the very beginning.

Name: whatever it was, he’s Alpha now!
Faction: Maximal
Appearance: 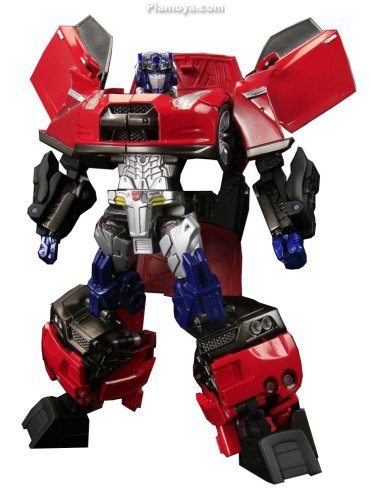 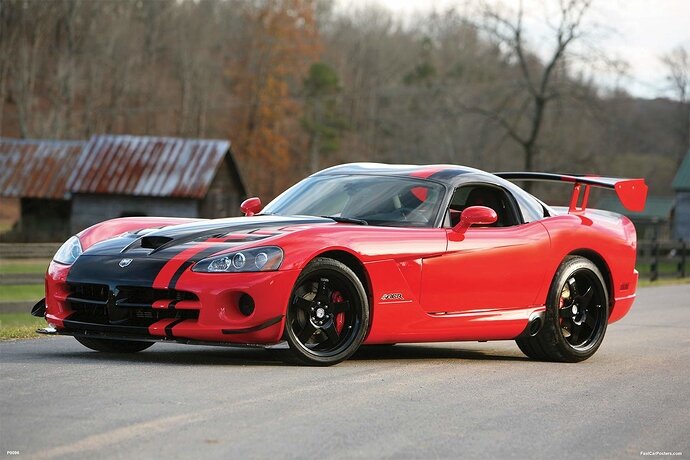 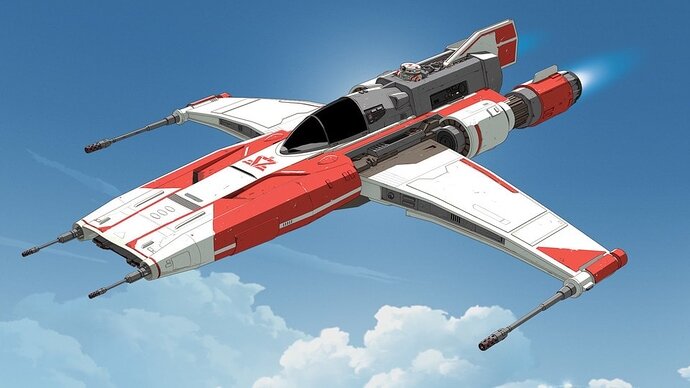 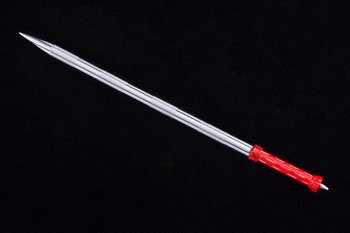 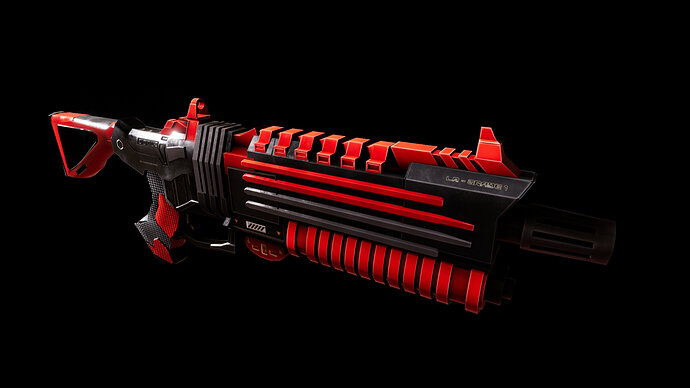 Bio:
He’s an extremely loyal maximal, he’s brave, cocky and a bit of an idiot

I mean, is it mean to be part of a bigger arc? Because if so I kinda want to hear it before accepting him.

Meanwhile, here is a complete list of all of the Vehicon drones and their generals. They will be the main antagonists of the game. 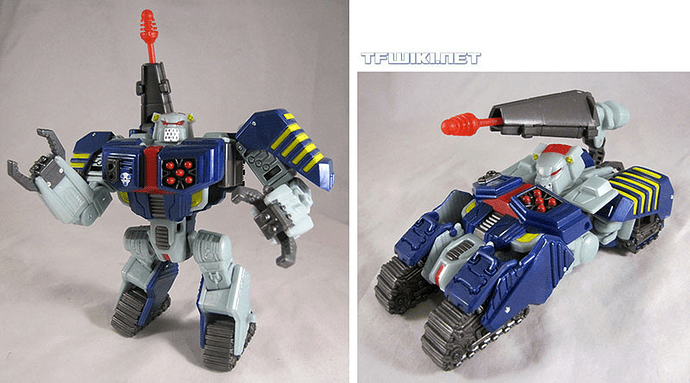 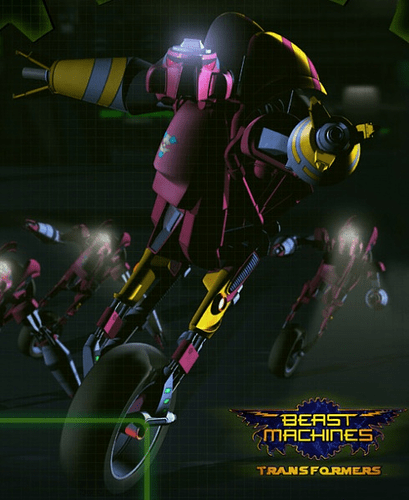 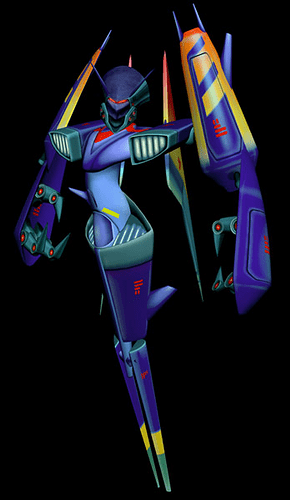 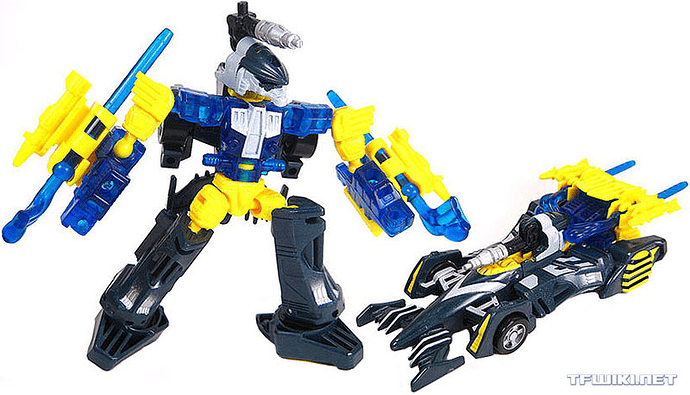 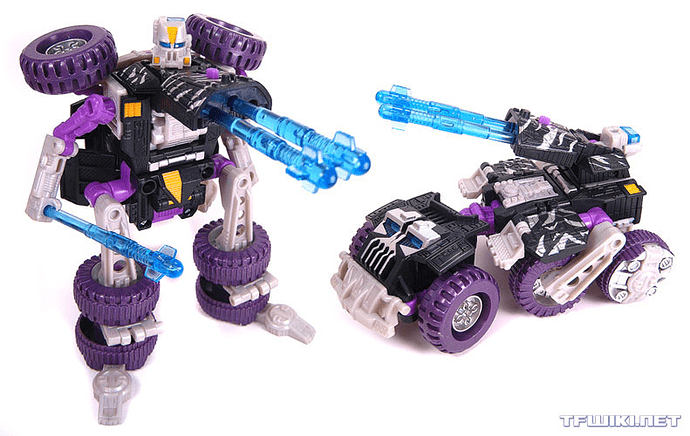 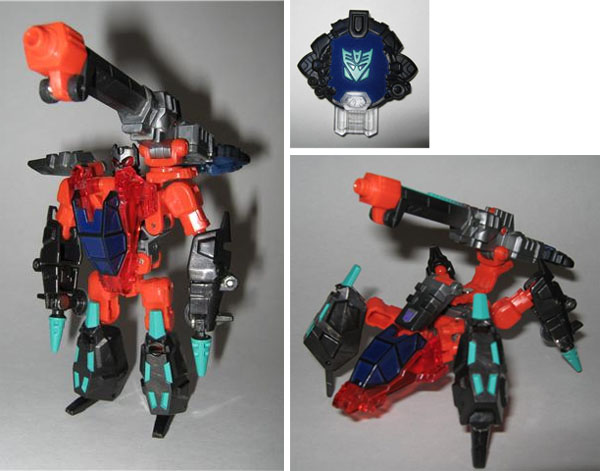 Obsidian and Strika haven’t been created yet, and Quake is a decepticon targetmaster. Unless of course you’re trying to use the tankor repaint.