“Unfortunatly no.” but my armor is thicker than their lasers"

He fired his Null Rays at the pursuing Vehicons, hoping to slow them down.

One of them is hit, but the other three advance.
Suddenly, out group could hear noises approaching.

“Unfortunatly no.” but my armor is thicker than their lasers"

“Thicker than a—” he said, before suddenly being distracted by the loud noises approaching.

“Scrap!” Transwarp yelled as he tried to take flight and unintentionally activated his Transwarp Drive.

“Where the heck did that coward go?!” Drill Bit yelled, as a big shadow approached from the opposite edge of the street. The three bike drones slowed down.

Transwarp had teleported inside a building and was rocketing out in vehicle mode as he tried to regain his bearings.

Inside the building Transwarp would meet a confused Ram Drone. 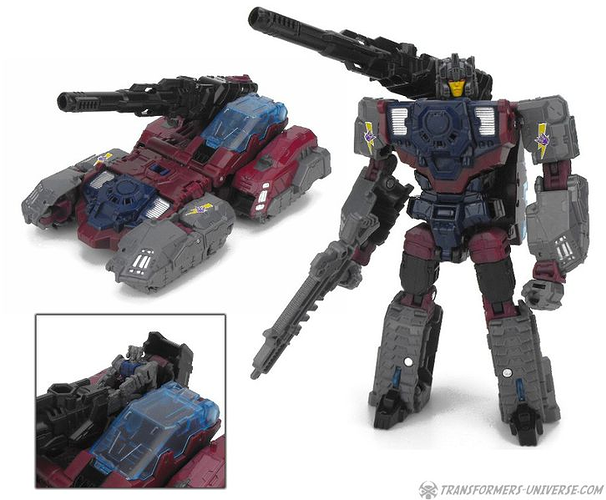 OOC: But smaller and the red is replaced by dark blue.

Transwarp screamed when he saw the drone and fired his Null Rays as he tried to fly out of there.

The drone quickly dies.
Luckily, the drone Transwarp teleported in was on the same street as the one where the group was. The three drone bikes stopped and actually seemed to back away. Transwarp would soon see why. Hundreds, if not thousands of swarm drones were entering the street, completely blocking it, approaching like a huge dam to our group.

“Their backing away!” Drill bit said, looking at the bike drones.
“I can see why!” Manta Ray said, pointing to the army of Swarm Drones.
“Of, slag…”
@meepinater @Mctoran @LegoDavid @Chromeharpoon @ProfSrlojohn

“I’ll cover you!” shouts Scaleraker as he covers the entrance with his thick scales.

Unfortunately, Scaleracker was not nearly big enough to block the entire street.
In front of the black and purple Swarm Drones stopped a yellow one. 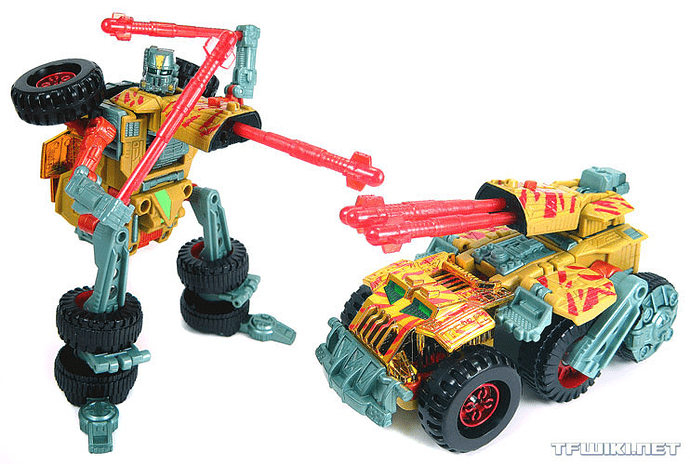 image.png742×500 389 KB
“Blastcharge…” the general said as it turned to its robot mode. “Demolish them!!!”
The entire army of drones turned to their robot modes and started charging to the group. From his place, Thrust chuckled.
“Adios. It was nice to meet you, but I guess Blastcharge can do just fine.” he said, turning to his bike mode and driving off, followed by his two fellow drones.
“We need to do something! Hyde somewhere!” Drill Bit yelled.
BlackBeltGamer98 July 25, 2019, 7:31pm #32

Transwarp sets off a salvo of missiles at the whole street in general.

Scaleraker continues to be a shield for his comrades.

Transwarp sets off a salvo of missiles at the whole street in general.

The drones in the middle would get destroyed. While the ones in the front were charging towards the group, the ones from the back, still in vehicle mode, started shooting their turrets at the Predacon.

Scaleraker continues to be a shield for his comrades.

Being a regular sized both, Scaleraker would barely be big enough to cover one of them.
“Scrap that!” Manta Ray told him. “We need to hide!”
“This way!” Drill Bit yelled as he ran in a random, extremely poorly lit and narrow dark alley.

OOC: i meant for him to be about 2-3 times bigger than the average bot. I thought I mentioned that.

Transwarp screamed as he tried to get to cover but ended up teleporting and crash landing in the alleyway the others were heading into.

OOC: i meant for him to be about 2-3 times bigger than the average bot. I thought I mentioned that.

OOC: You did?I really don’t remember it. But even then, he would be too small to protect them from an army of Blastcharges.

Transwarp screamed as he tried to get to cover but ended up teleporting and crash landing in the alleyway the others were heading into.

He would crash in front of Drill Bit. The Predacon fell over him.
“Vehicon! Kill him!” he screamed.

“Please!” He yelled, “Don’t hurt me!” He sounded like he was about to start crying as he cowered by a wall in fear.

His wings showed a Predacon symbol where a Decepticon one would normally be on a Seeker.

It was supposed to be temporary. that and you said the were in a side street. so it would be narrower.

also, it looks like i didn’t mention his size. do you mind if i fix that?

Forager weaves through the chaos. He had deployed his pistols, but was too focused on just running away and staying alive to bother shooting anything right now.