So yeah, I did end up entering the contest. Meso has been telling me to post this here, and despite my better judgement, I am gonna do so… Right now.

And as such, I present to you all… Makuta of Victory (AKA “Here we go again with this victory nonsense.”): 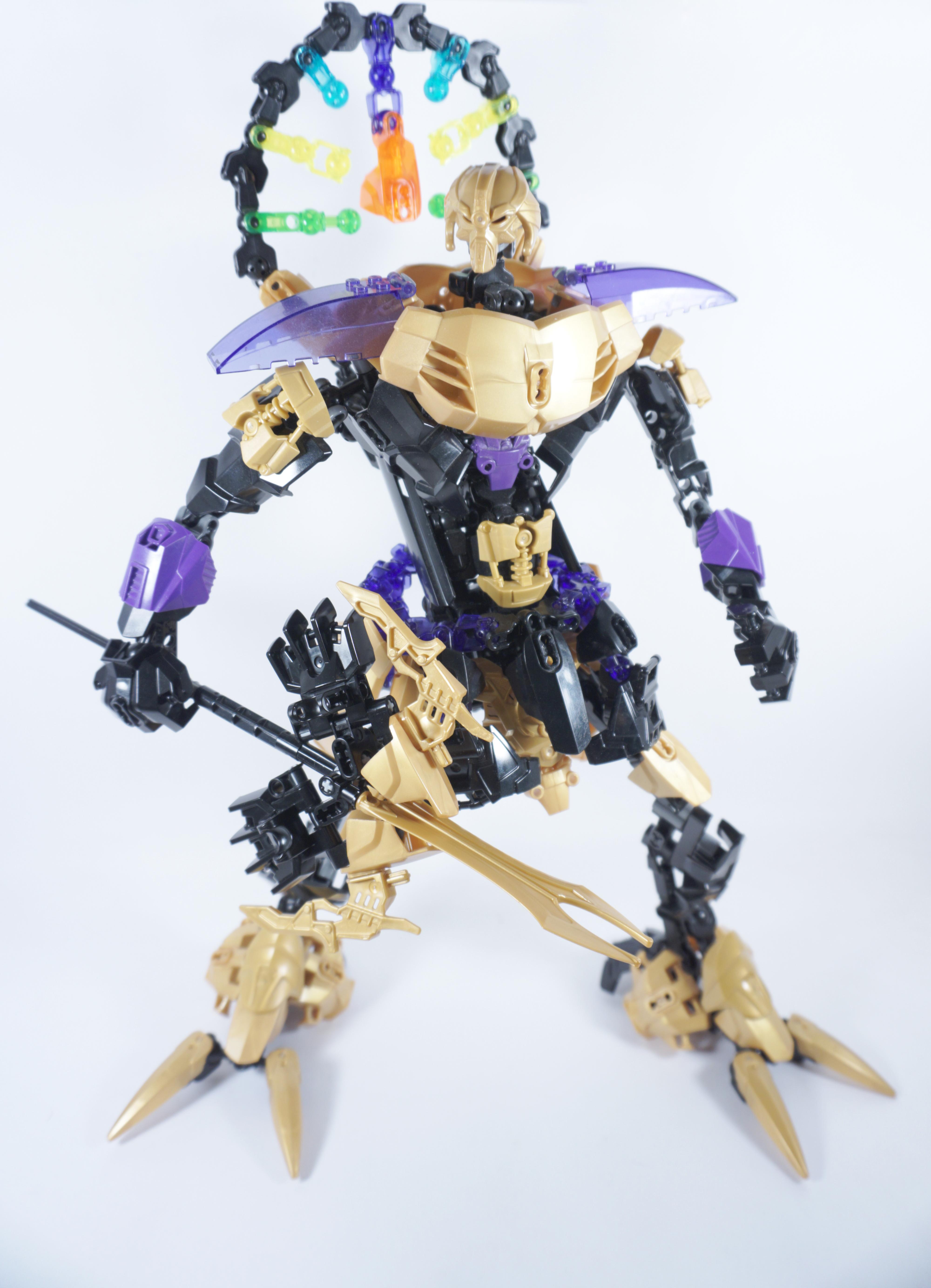 This wasn’t made to be a winning entry. This was made to put my money where my mouth was and also to get a foot in the door for the random drawing. 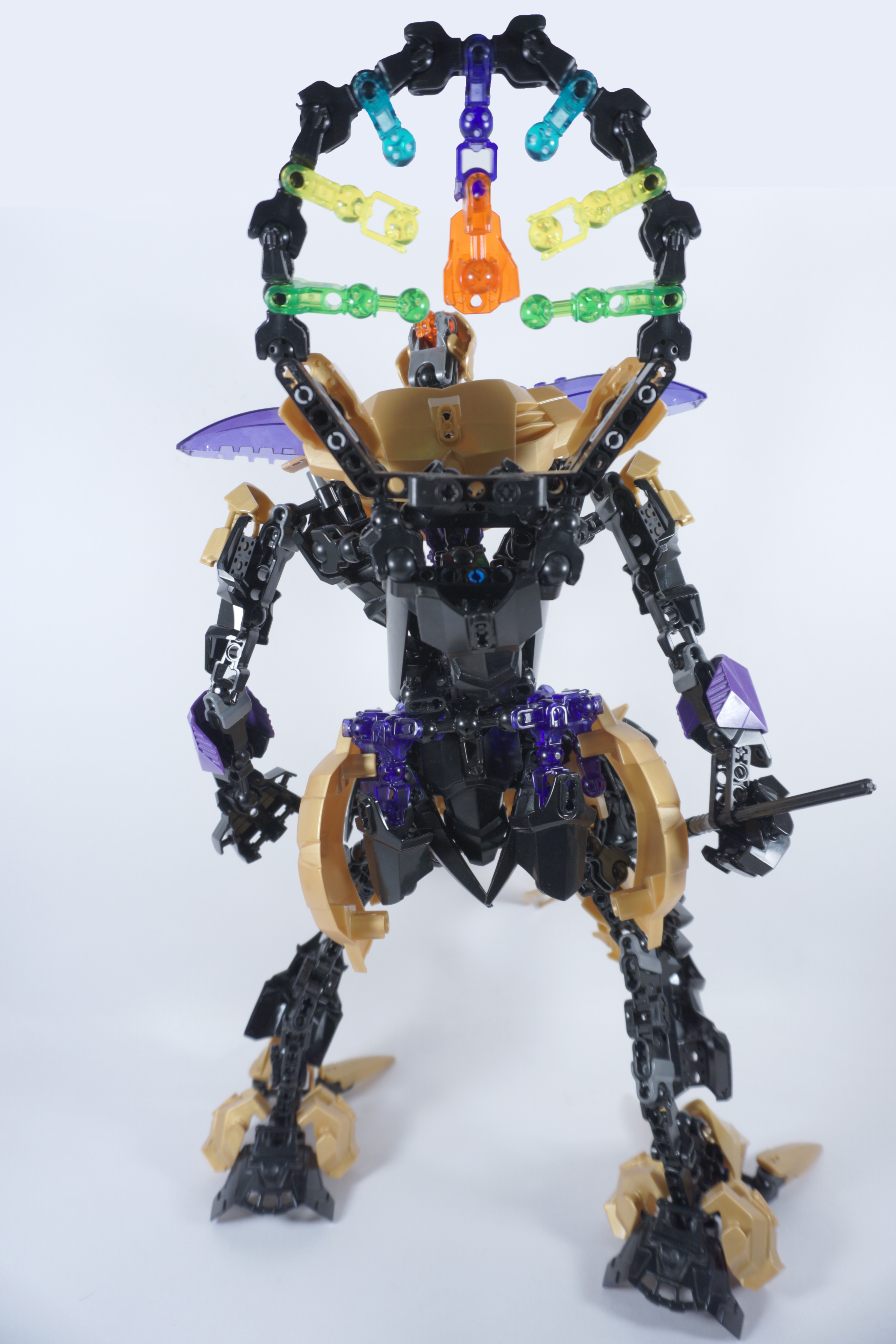 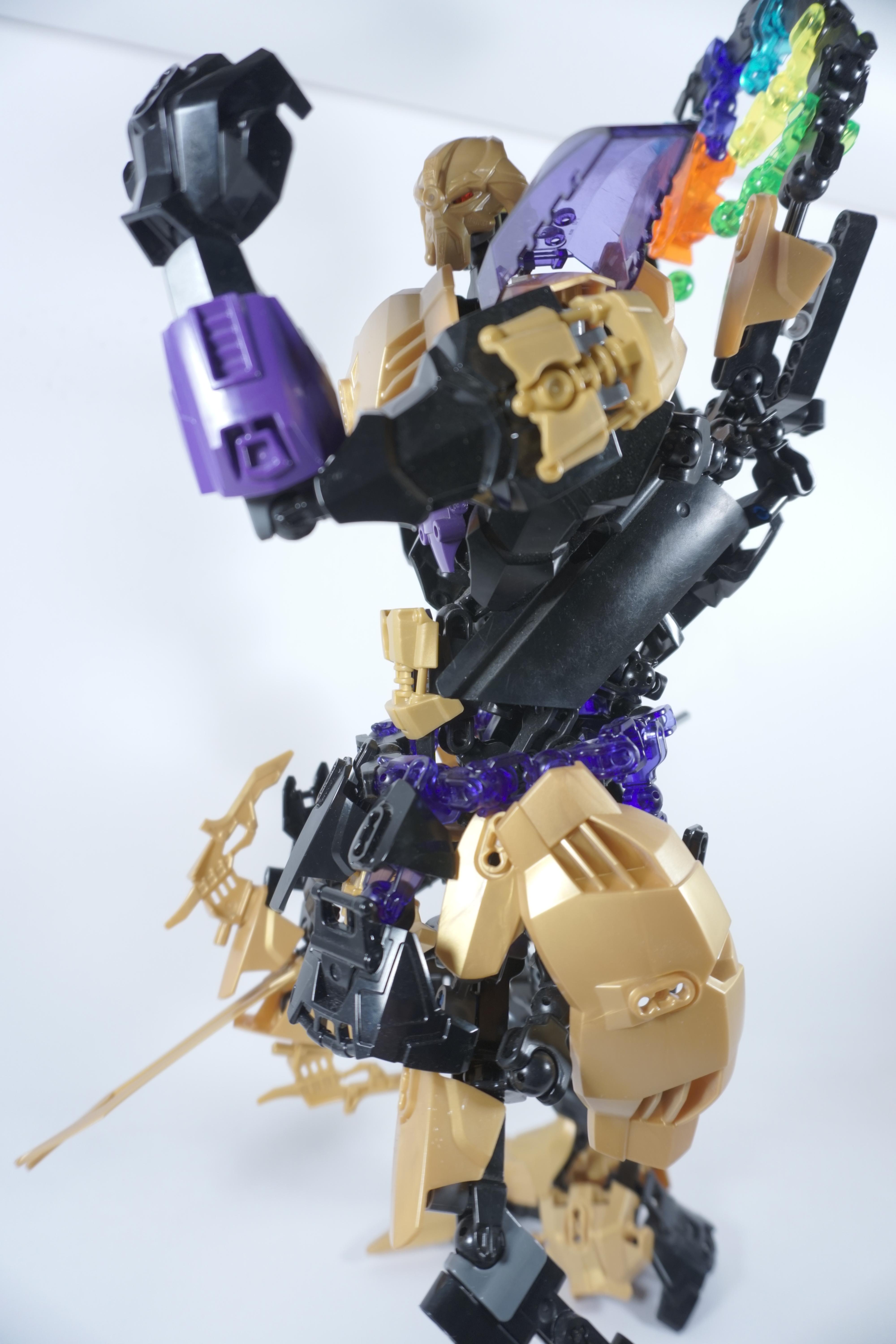 Now, before we go any further, I’m sure most of you that have seen my Recaps will chew into me based on some things I say about Bionicle sets. So lemme get most of those out of the way.

That should cover everything. 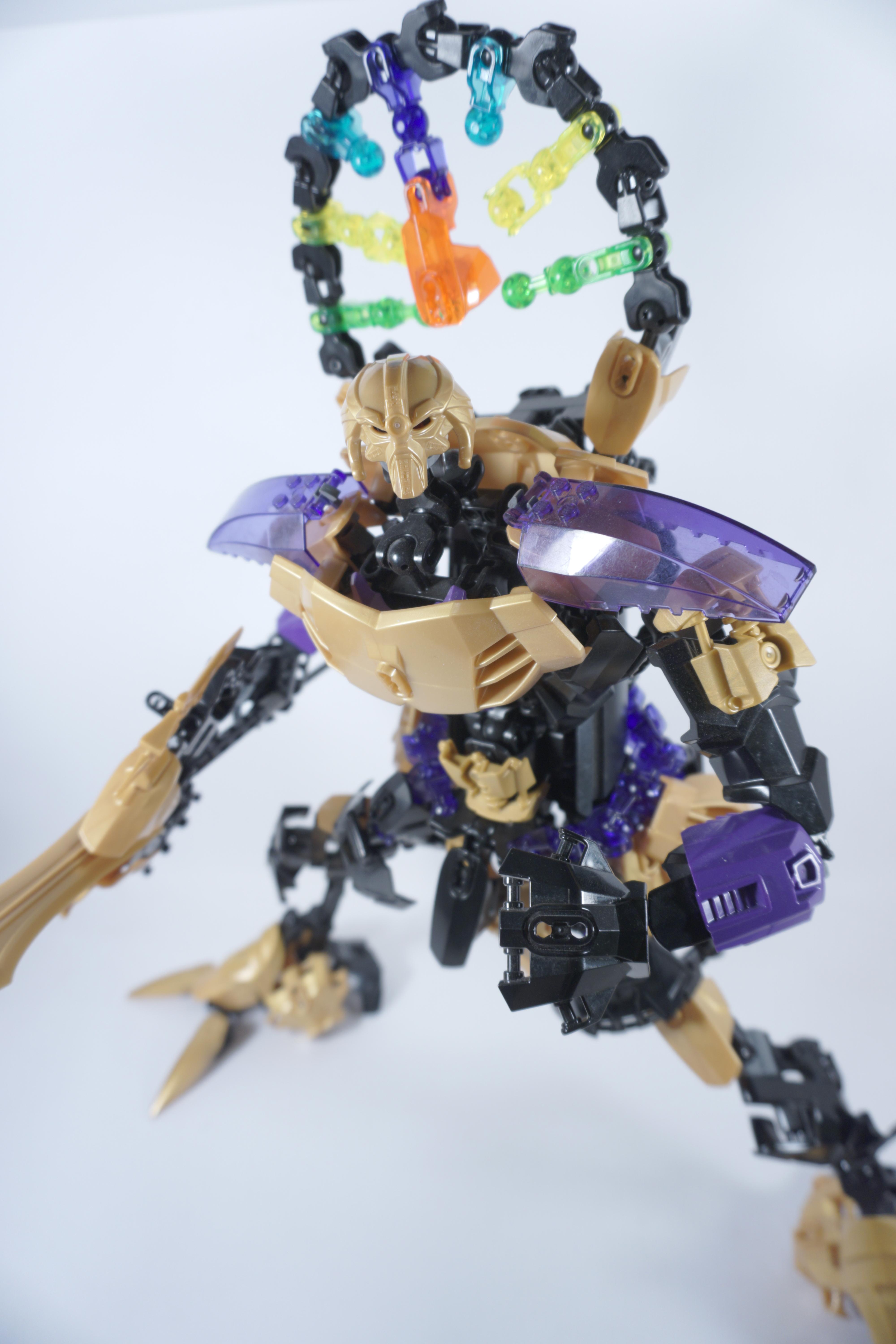 So yeah, for those curious what I entered… There it is. In addition, yes, I did destroy the Mask of Victory to make this, which is why I named it the Makuta of Victory. Because either way, it makes me laugh, and that’s a win in my book. 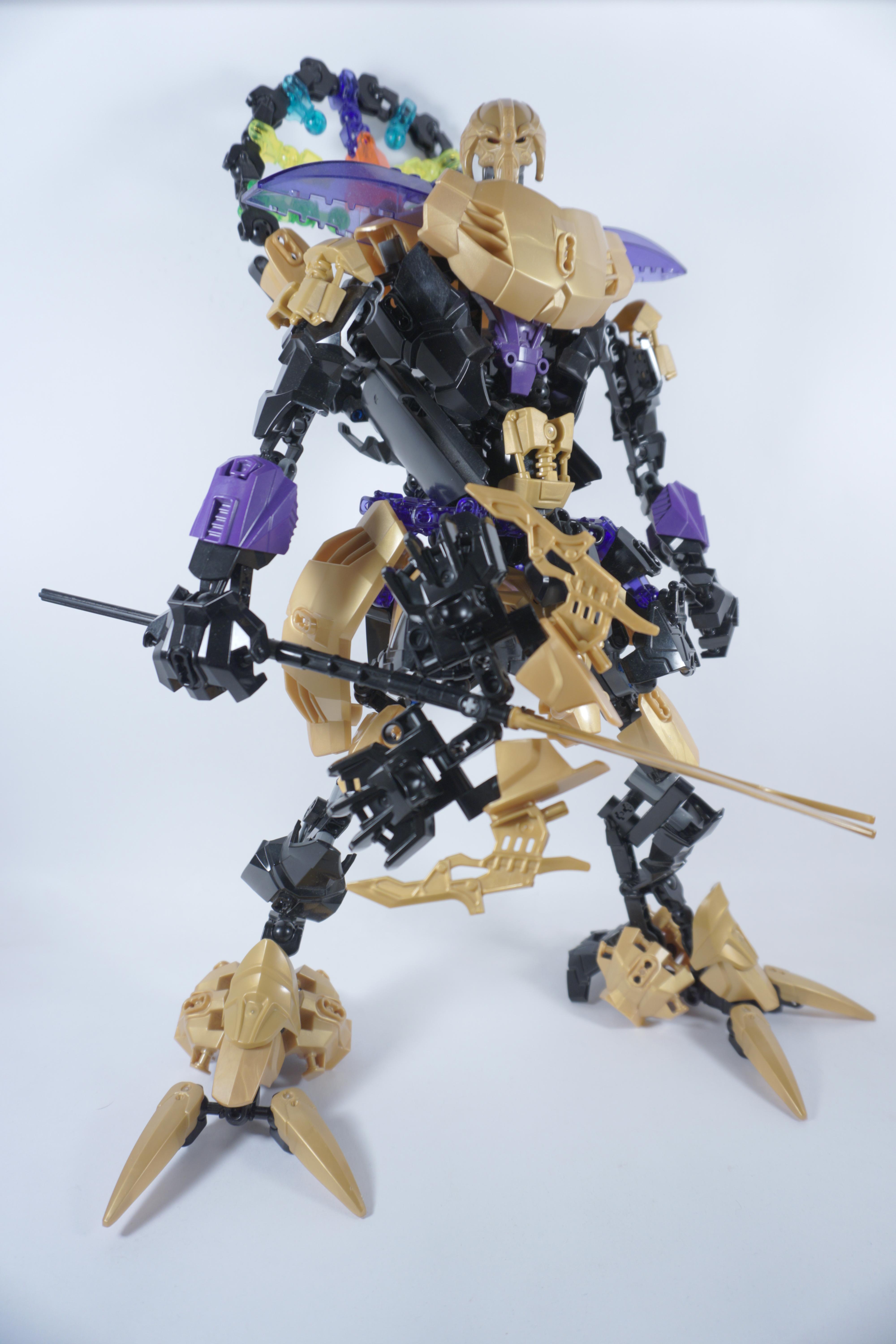 Thanks for reading, and remember: I never said I could MOC worth beans. See you all later!

“Here we go again with this victory nonsense.”

Because nobody saw this coming…

Welp, what can i say, you did what you said you would. I aint even mad

It’s not big enough, you need to buy more pieces
/s!!!
This looks really neat, I’m not a fan of the legs though

Body shaping and proportions are all over the place.

Oh yeah, I guess I forgot to add proportions to the list…

Also those transparent ball joints clash as much as that one blue pin at the back.

Would like if someone from the group at least tried for the win.

Would like if someone from the group at least tried for the win.

As far as I’m aware, Var tried. Dunno why Meso didn’t, since he’s good at MOCing. I’m not, and I don’t want to win. I just want that Art Book.

Well his one is visually consistent, but it looks way to much like Ketar (as it was the intent), at least yours and Vars look like they can be Makuta.

Is the art book being released for purchase for a wider audience after the contest?

(AKA “Here we go again with this victory nonsense.”):

anyways, the shoulders look low, and the legs look way too thin.

I read the title as Makuta of Victory Leo first…

Seeing how “of Victory” works out this time? XD

Next up- Ekimu Saber

Seeing how “of Victory” works out this time? XD

One day, it’ll turn out well for me.

Var: Didn’t you try the “of Victory” thing a whole bunch before and failed?

Eventually, when our goal is to make a MOC of “Victory”, my Victory of Victory will be Victorious.

Victory of Victory will be Victorious.

Call it TTV: The Three Victories.

Does your MOC wear the Mask of Victory?

That looks good for Makuta, all need left is the Skull Victory and Umarak the Victory.