#NEW FROM LEGO BIONICLE
The fierce Makuta Chirox is attacking the Onu-Koro mines with his deadly Manas Crab! 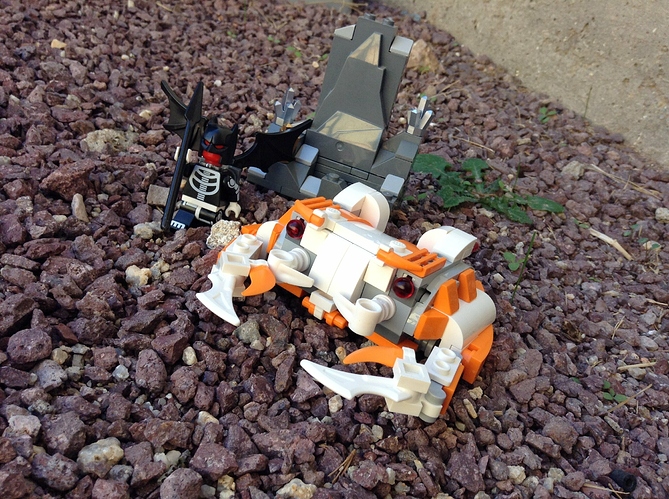 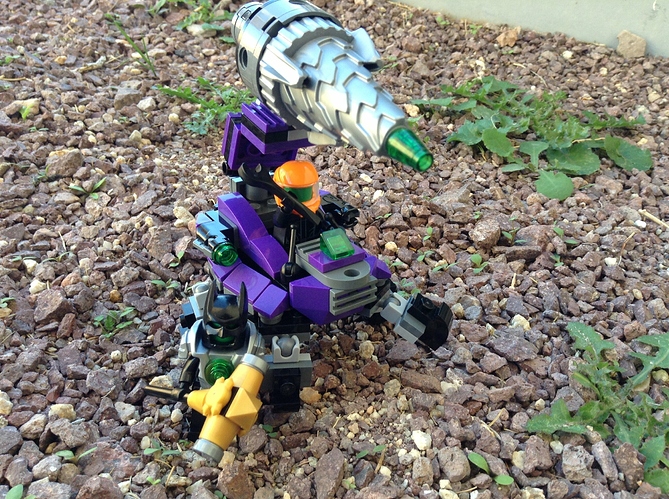 The Manas Attack from LEGO BIONICLE! 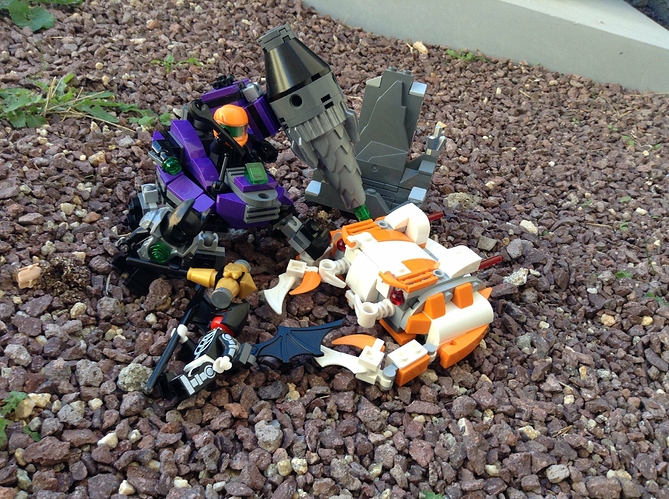 This is my entry for the Brickonicle contest, set no. 55555: Manas Attack. It displays a less than canonical fight between a Manas Crab, Chirox, Onua, and Nuparu. 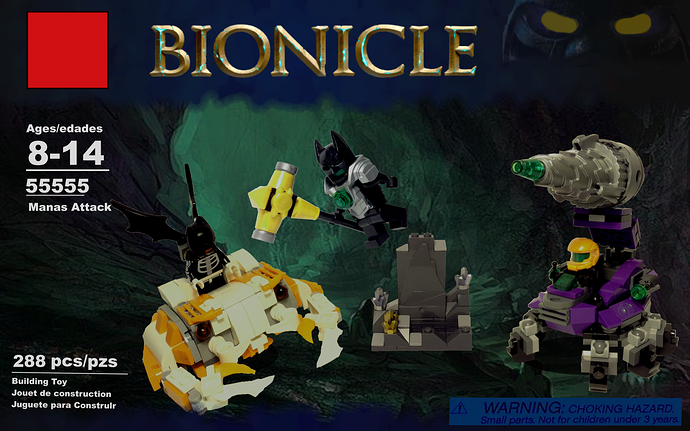 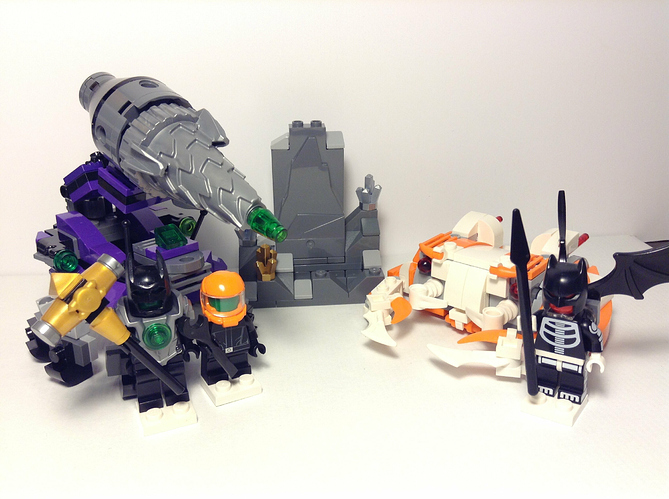 Nuparu’s Driller Beetle
Designed by the Matoran Nuparu to allow Onu-Koro miners to pass through the mines without getting entirely noticed by the wild rahi that roams its shafts, the Driller Beetle can hold its own against a beast as powerful as the Manas Crab! 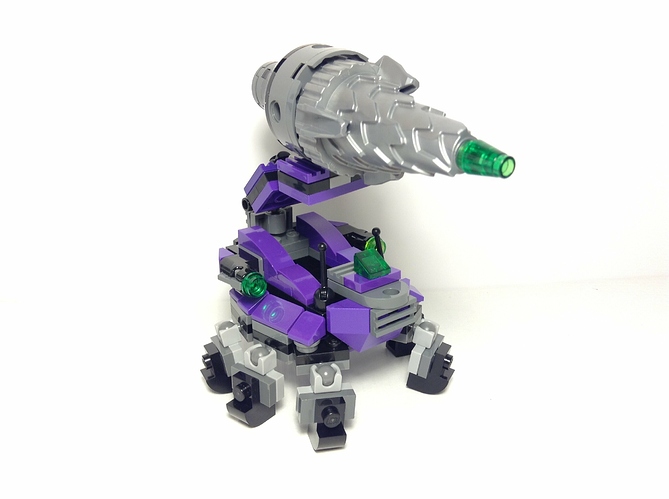 The small vehicle holds two small Zamor launchers on its sides as well as a drill to fight through the durable stone walls of Onu-Wahi. 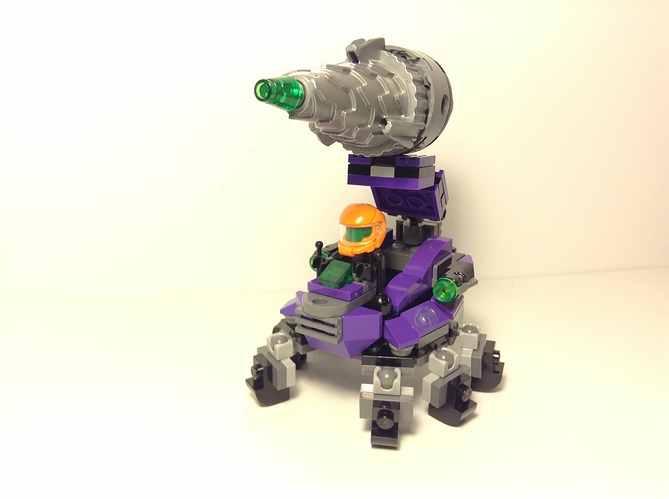 The Manas Crab
The Manas Crab is the most feared rahi in the mines of Onu-Koro. Raised by the villainous creatures known as the Makuta, this dangerous crustacean packs a powerful punch! 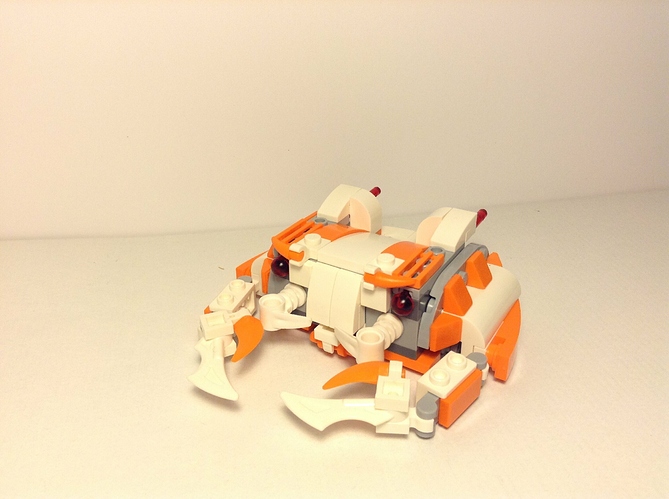 The Manas has the ability to launch a powerful blast, though it temporarily blinds the creature. The rahi can also hold its master on its back. 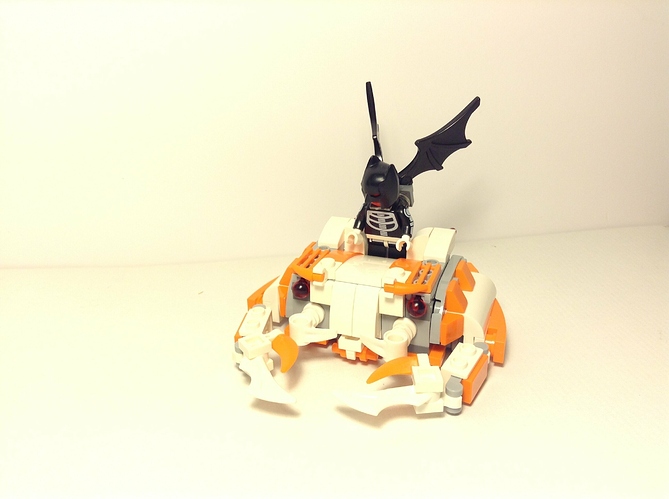 Onu-Koro Mines
The mines of Onu-Koro are filled with precious metals and delicate gems! The Matoran spend their days digging through the formidable stone entity, finding mountains and mountains of resources everyday! 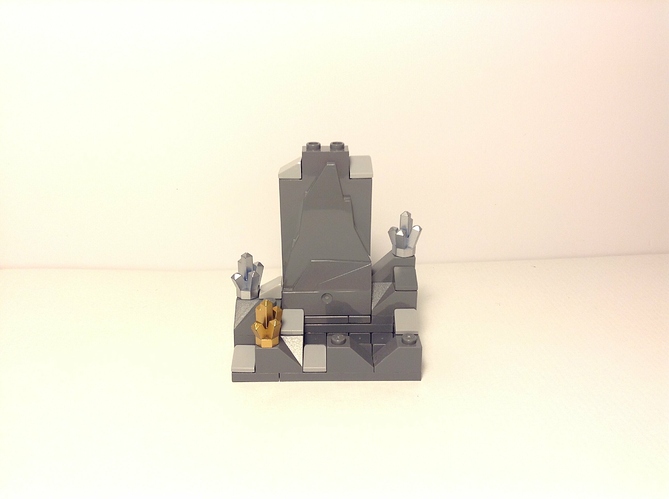 This specific portion of the mine can be broken down. Is it destroyed in an attempt to crush the Manas and leave it immobile or to lung a piece at Toa Onua and stop his impactful blows? 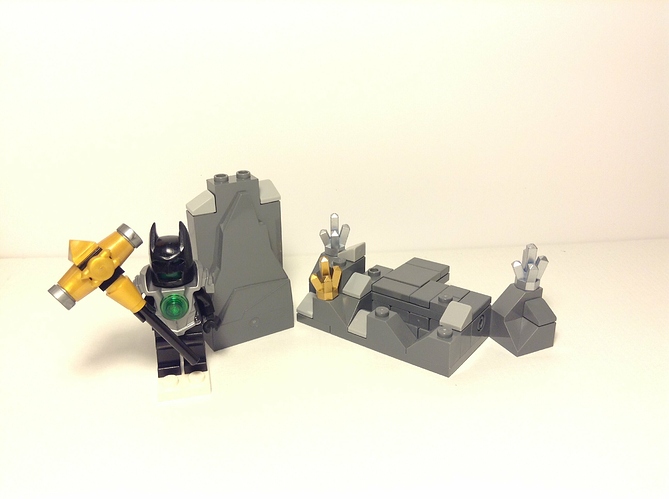 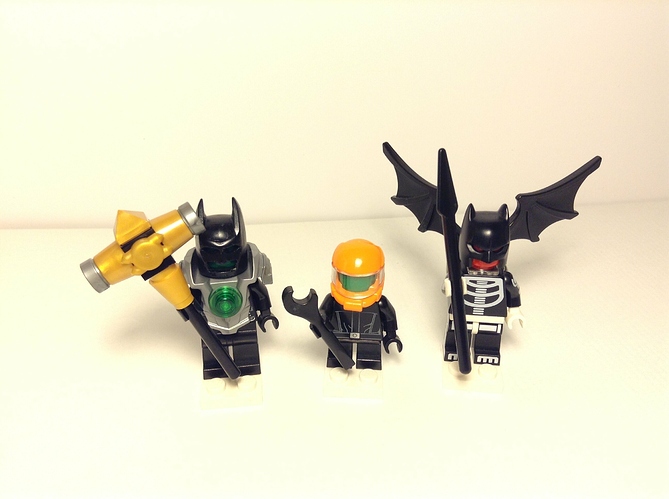 New Pieces
I wanted to have visuals to fill this spot, but my drawing skills are less than mediocre, so I’ll just describe them

The manas design is great,.

This is proof bonkle needs to become a brick based line for G3.

I very like the Mana but shooting it eye out (probably suppose to be laser-eyes) is awkward.

I very like the Mana but shooting it eye out (probably suppose to be laser-eyes) is awkward.

The Manas has the ability to launch a powerful blast, though it temporarily blinds the creature.

The Manas has the ability to launch a powerful blast, though it temporarily blinds the creature

The Manas has the ability to launch a powerful blast, though it temporarily blinds the creature.

I love the use of that gold rubber shurikin connector piece used on the hammer!

Fantastic job. I love how the Ussal Crab and Driller Beetle came out.

Everything about this is amazing!

Exactly what Lego would do

Cool build, but I can smell the gimmickiness from here.
The Manas crab is my favourite, especially because of how well integrated the missiles are.

0/10 no gif showing you build the driller. Much disappointment.

Nah. This is amazing Plural. Well built and super creative. The Manas is my favorite part.

Oh that needs to be a trailer