When the Matoran arrived at Onu-Nui, they did not realize what threats awaited them. One of these threats is The Obsidian Demon, a half-rahi, half-matoran.

So if you remember the WIP I put up 2 days ago, then prepare for the final version.
I present to you, DIORISTIN, THE OBSIDIAN DEMON!
But first, the backstory.
“When the Matoran came to Isa Nui, among them was Dioristin, an Onu-Matoran. He was considered an important figure to the Onu-Matoran, as he helped Nuparu design the Boxor, and he fought the Bohrok himself. The Destroyers of Isa Nui saw this, and they kidnapped him. Dioristin was taken to the lair of the Destroyers, and he was experimented on with hordika venom. It made him grow in size, being much taller than most Toa, only being shorter than the scientist himself, Pestilence. When his experimentation was done, he took the name of “The Obsidian Demon”, and only a few know his real name. Dioristin was sent to Onu-Nui, where he currently is bent on destroying it.”

So onto the MOC! 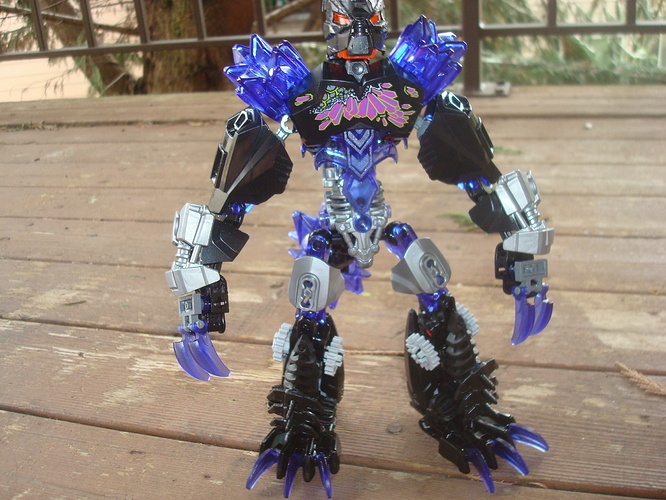 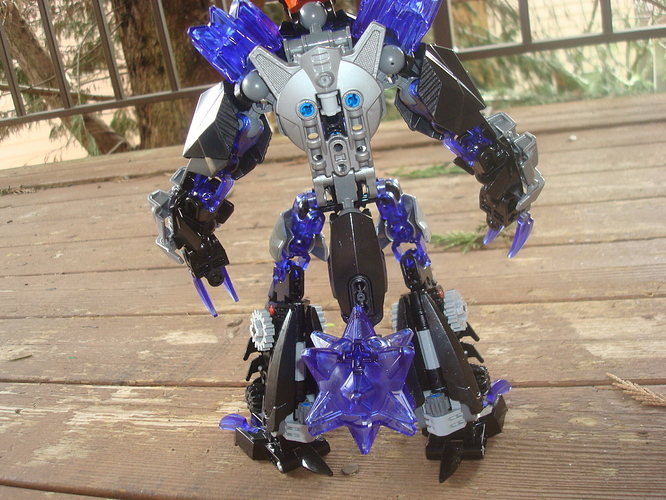 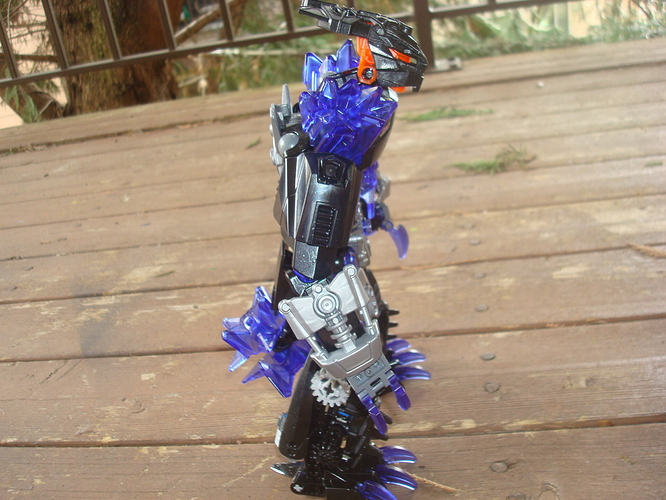 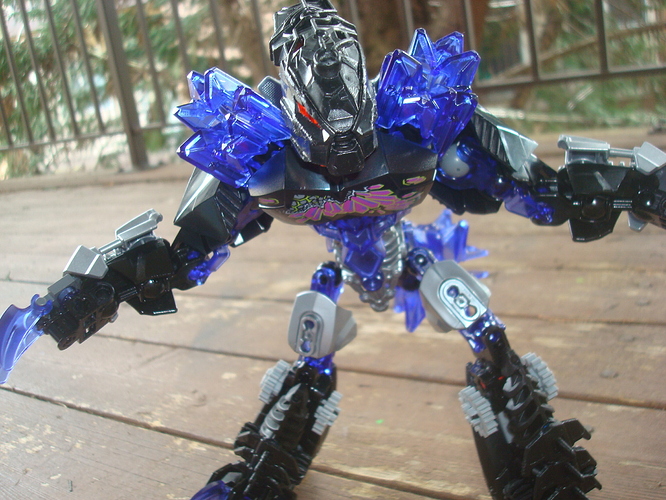 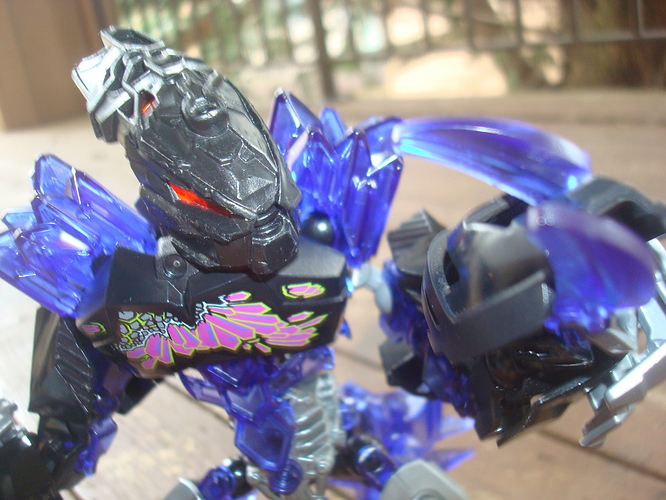 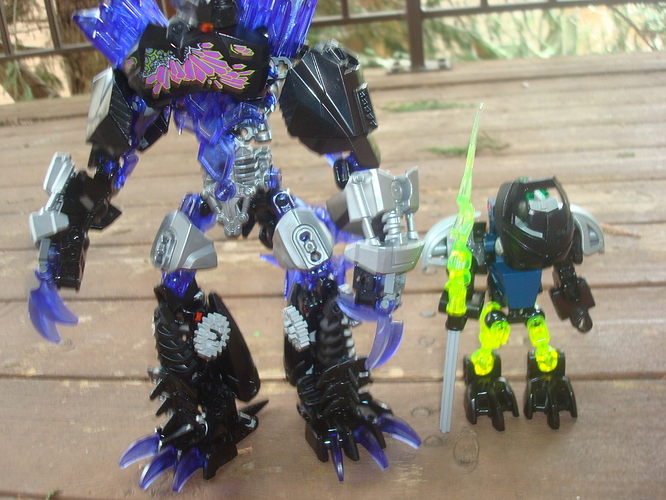 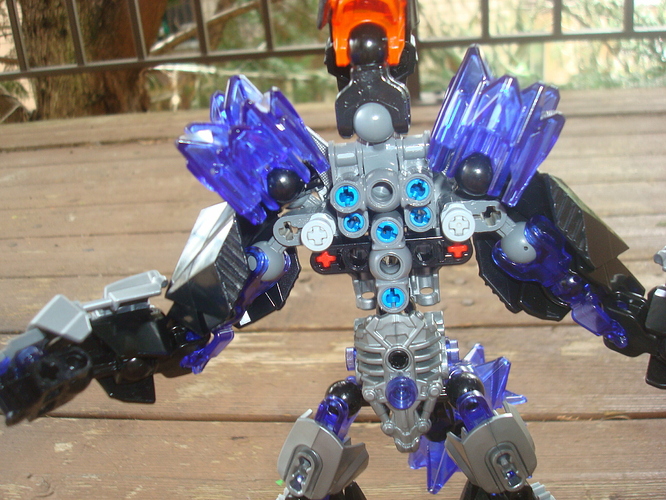 That’s it for this MOC, does it live up to the expectations of the WIP? Or did it completely fail? If you want to check out the WIP, here ya go.

Also, credit to @Blue_Robots for the name!

Looks pretty solid. My biggest complain is the chestplate; just like on the actual quake beast set the pink stands out and looks strange. Everything else looks pretty great though.

my only problem with it is the lower legs, way too bulky

Ya my suggestion name got used

Can have a credit? pwease
Interesting that you modified a skrall head. I think it works

@ReeseEH
Thanks! I will probably swap the chestplate for the pure black one from Black Phantom, then. Also, thanks!
@Asriel
Thanks! I might try to make the upper legs more bulky to fix this.
@Blue_Robots
Just gave credit to you.

I actually modified the skrall head about a year ago for a Toa of Earth I never finished. Also thanks!