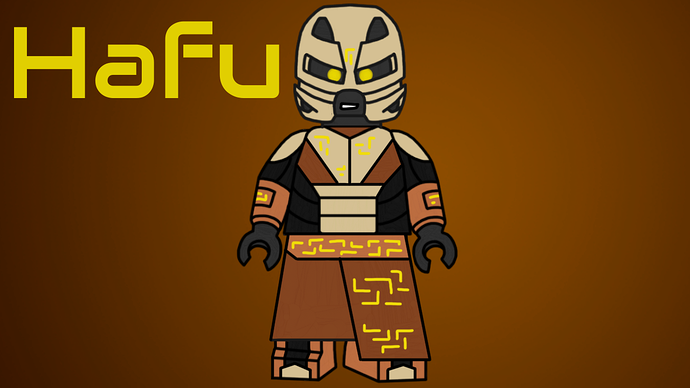 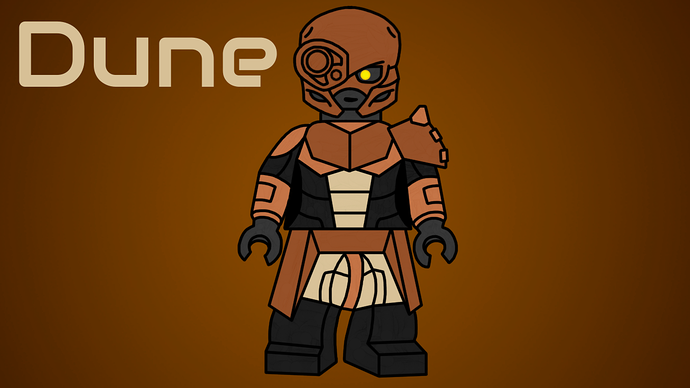 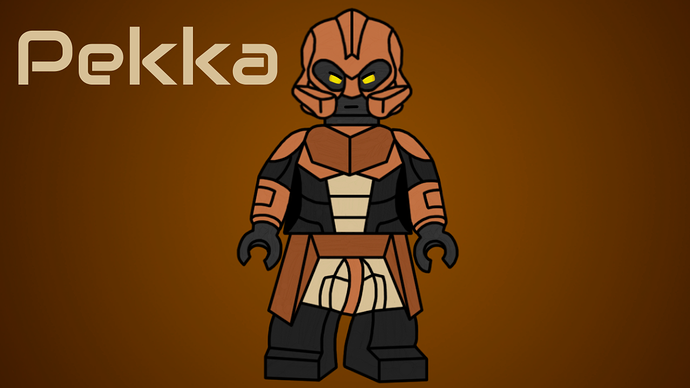 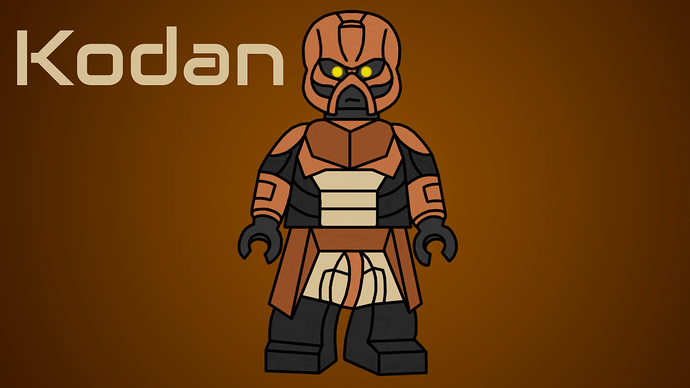 Rocka (Hero Factory): vigilante; enemy of Dekar and his inquisitors; friend of Dune, Pekka and Kodan. 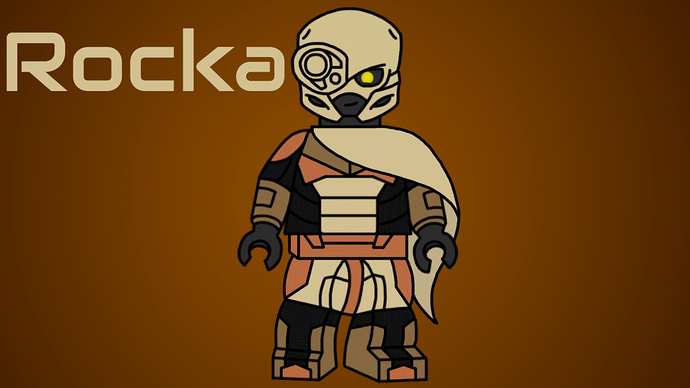 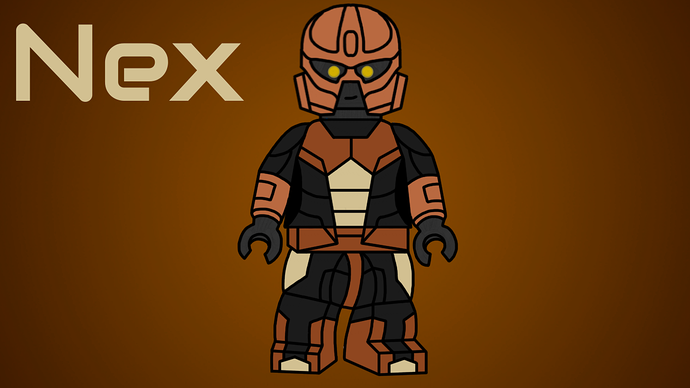 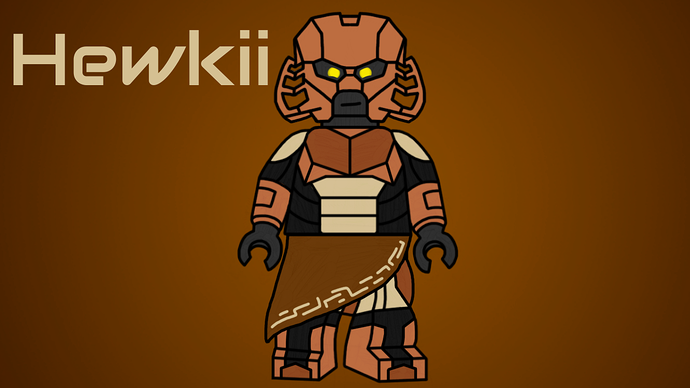 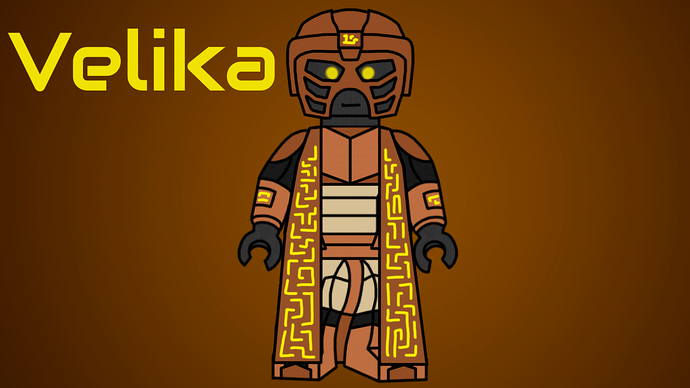 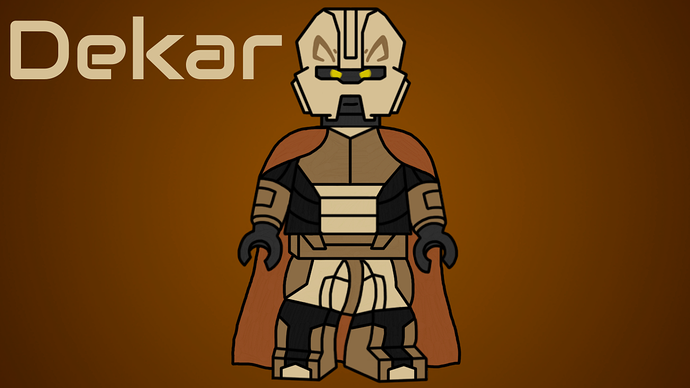 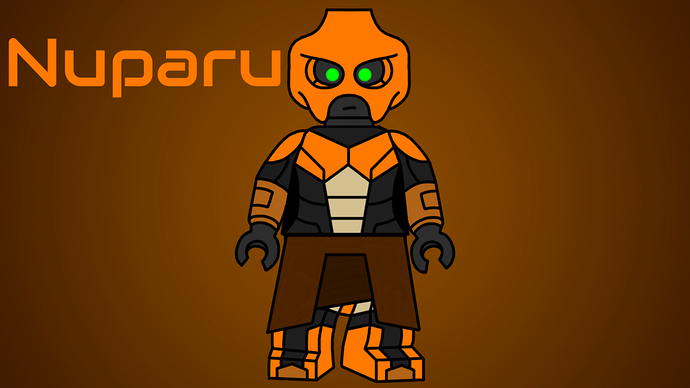 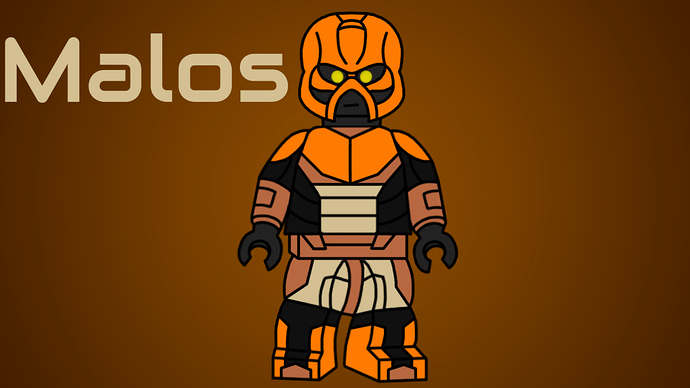 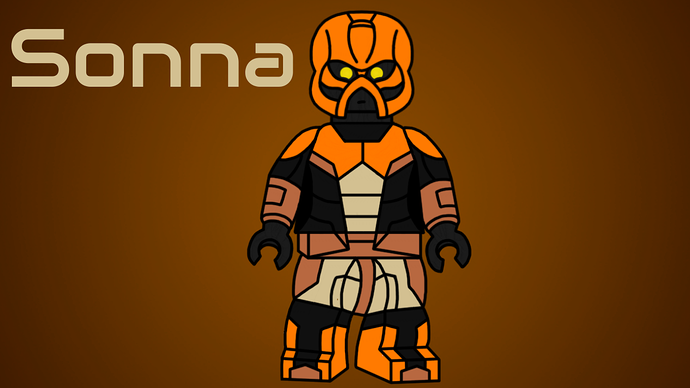 I’m proud to be a Motaran Matoran.

And is it just me, or does Dekar’s mask markings look like Captain Rex’s Jaig Eyes?

I just noticed that, lol

That is because they are

These are fantastic! My favorites are the bottom three. Nice uses of cloth elements.

Everyone’s favorite Tiroan tinker has made her move to the sands of Motara, now featuring two new companions, Malos and Sonna. Twins, orphans, and thieves, these two help with Nuparu’s tinkering wants and needs by any means.

Thanks to @Noupix for the images and additions!

Nuparu (tiro) doesn’t really fit here too good. Could you put her (tiro) into the tiro topic and leave the repainted here? Otherwise, I really like how this character lists look.

Velika and Hafu are both kings?

You’ve missed a lot of podcasts I take it? I noticed you had a few questions like this on other posts.

Before Brickonicle I never listened a podcast. I understood what it was after the contest. When it comes of podcasts, I am at the weapon discussion.