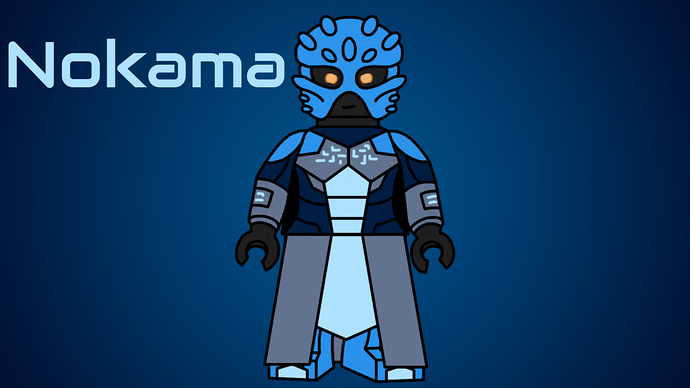 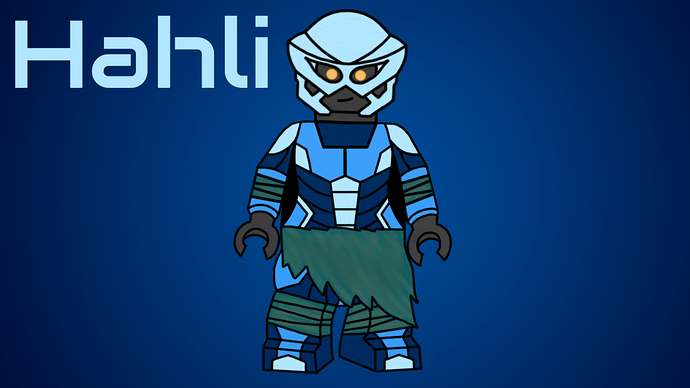 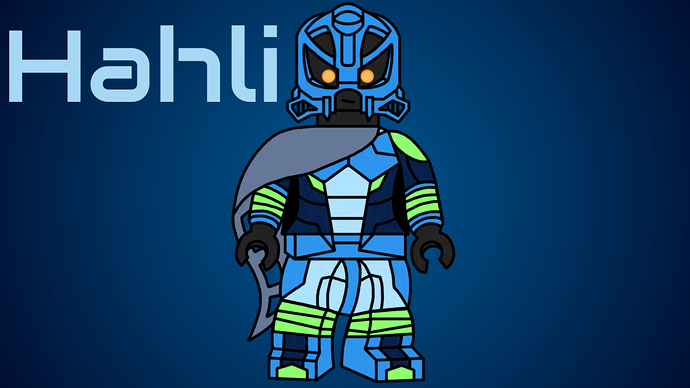 Helryx: leader of the Arbiters. 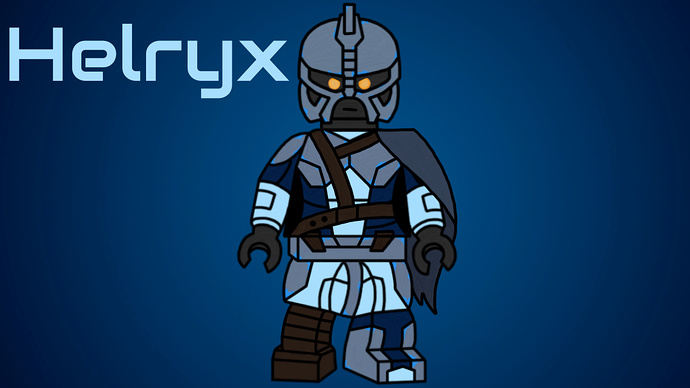 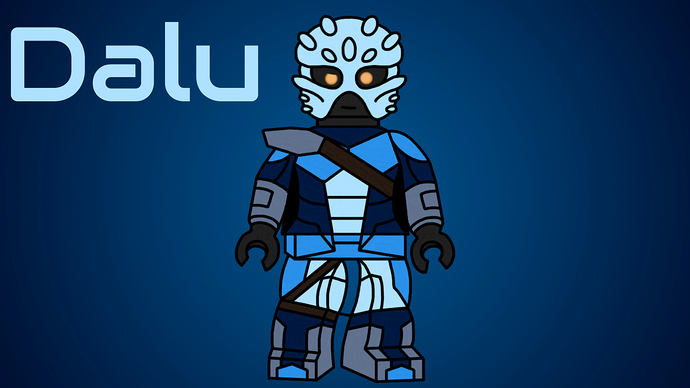 Kotu (ideas by @Noupix): inventor and a friendly rival to Nuparu; formerly obsessed with financial success, later “reformed” by Nuparu to invent for the betterment of Matoranity; “redeems” Nuparu after latter is banished. 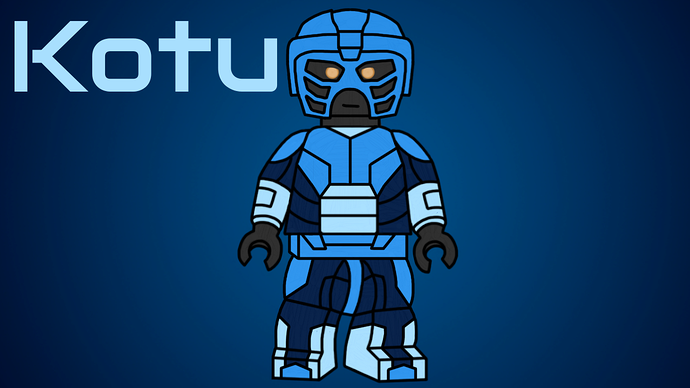 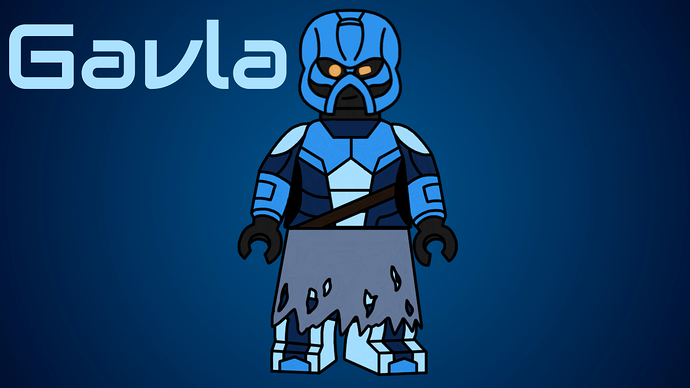 Self-MOCs aren’t going to be added to any of the threads, which is why the Self-MOC thread exists.

makes sense, tho I would have liked to see self-mocs on these topics, but I guess Im not one to judge

You forgot the first male nahoan

You mean Kotu? He’s at the bottom

Oh right… Kotu… Forgot about him. I meant one of the elite arbiters.

Found him. Adding him now

Great. Also, I fixed these two a bit to fit better with the others 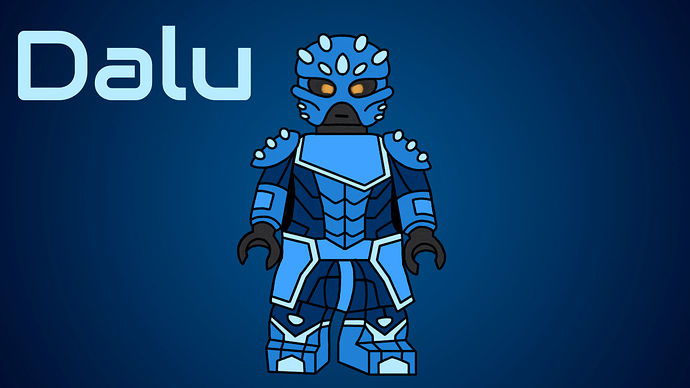 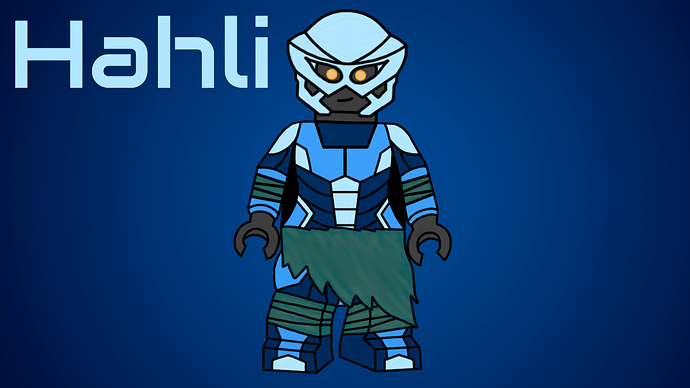 Updated hahli. Use the one that you preffer. 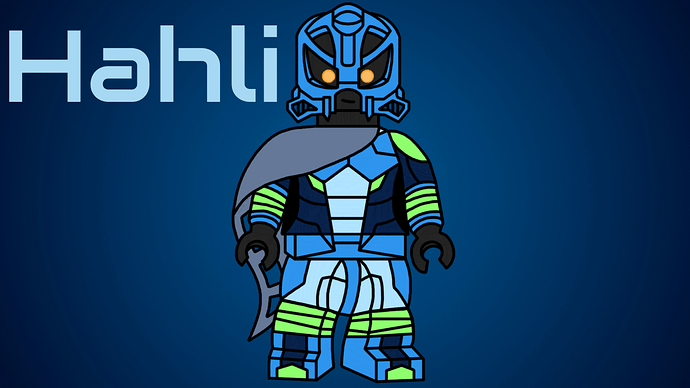 Could you change Nireta to a motari matoran? 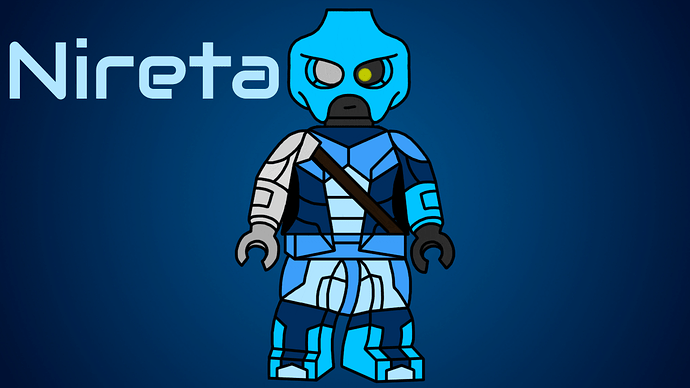 Maho is from Mangai? How? And what are the arbiters?

Yes, Maho was born in Mangai. Why is he blue? Armor is repaintable, the giveaway are the eyes.

As for the arbiters? To be honest, I don’t really know myself. I’d assume they are something between warriors and priestesses of Akida, not entirely sure though.

Real arbiters are essentially judges without courts, so you could think of the Arbiters here in the same sense as Biblical judges from the book of the same name, since their government seems to be related to a kritarchy (run by judges).

It’s cool and I like it but maybe you could use a few less different colors per matoran.
Like, Nireta, for example, has the super light blue, medium azure, dark blue, the other more greenish azure, black, dark brown, light gray, and yellow.
a few different hues are fine, but you might have gone a bit overboard.

Is that the Lara Croft Matoran?

like your reference to Hero Factory real fan of the line

Would be nice if it linked with the other Magaians, Matoran of Mangai thread, if one exists. As well as the other ones. Not sure if I should add this to the Thread as all the characters are basically on the Ideas thread.