I don’t know about you guys, but Pluto has always been my favorite planet, ever since I was little I was fascinated by the little world

On January 19th 2006 the NASA space probe “New Horizons” launched and I have followed it repeatedly, waiting for the probe to get to Pluto and this month it finally happens, on July 14th it will begin its first flyby of Pluto and we will get actual images of what it looks like, here is the first thing we have of Pluto

Finally, this is great.
Sadly(?) it has sort of been overshadowed by Philae. Which is good, at least it’s not a Kardashian hogging the news, but New Horizons should be getting just as much attention as Philae.

I’ve been waiting for this for since I was in 5th grade. It’ll be so exiting to see what Pluto actually looks like, instead of author’s interpretations.

seems like we both have the same dreams chronicler

this infuriated me to no end, Pluto is a planet darn it

another reason for me to be on Cap’s side

but on the subject of New Horizon’s, it has taken a lot of other photos that are still amazing 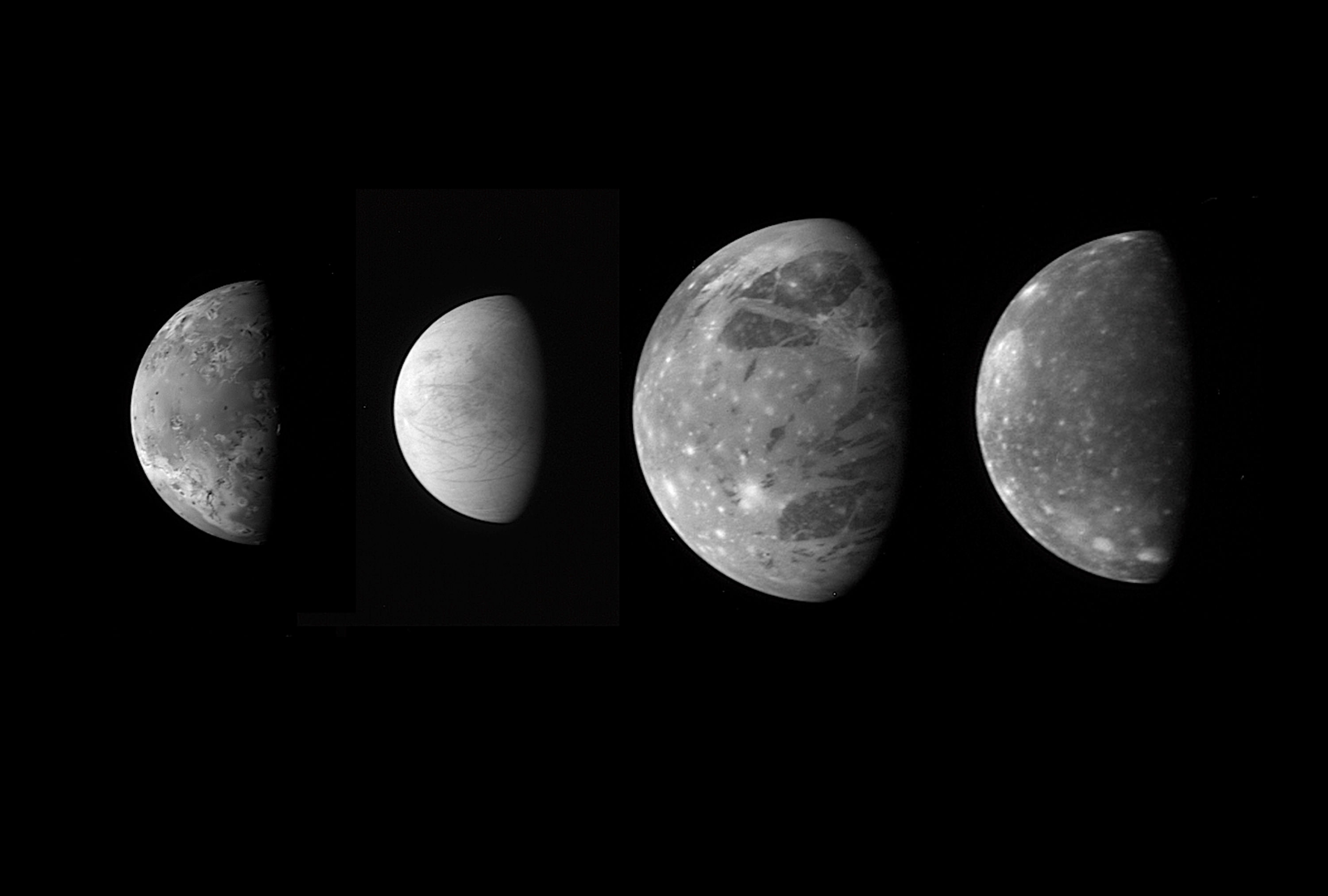 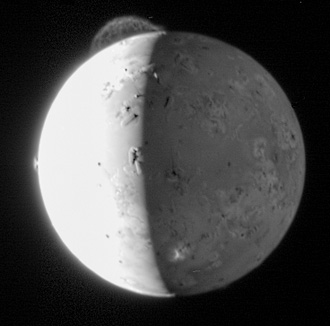 And then modern-science Tony Stark says it isn’t. This is perfect for the circumstances,

@Middlefingerstudios What are the other pictures of? Other dwarf planets?

What are the other pictures of? Other dwarf planets?

Ah. So it shot the pictures in black and white? Because those moons do have some pretty colors.

yeah it’s strange, some are in black and white, yet the Pluto images we have so far are in color

and yeah the moons are pretty

I know. Perhaps it wants to take up more processing power on Pluto’s colors?

maybe, Pluto is like 3.8 billion miles away after all

I really don’t see what’s so wrong about Pluto being a dwarf planet.

All you need to say in addition is the word “dwarf”.

Huh. It’s a lot more tan than I envisioned it being.
I should follow this news as it develops.

WE ARE GETTING THE PICTURES ON MY BIRTHDAY… July 14th.

when I was little I said I want to get pictures of Pluto on my birthday and it is HAPPENING!!!

How come i’ve never been aware of this

All you need to say in addition is the word “dwarf”.

Well, at least I have something to look forward too in this very uneventful summer vacation.