Teased last week with my poll, the second display for the villains: 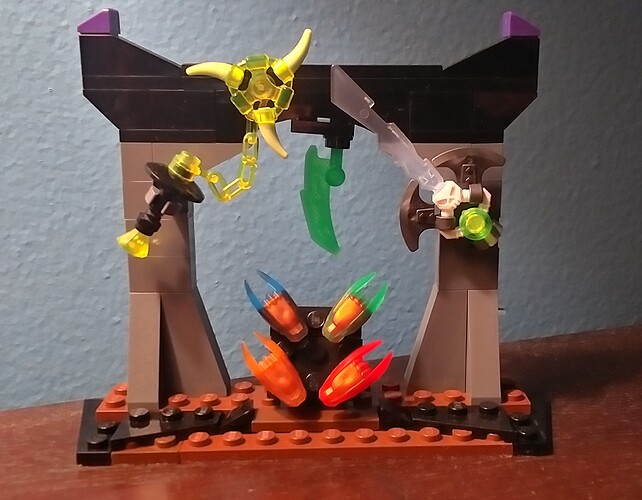 At first I worried I would have to build a clunky clip into the display for the Yang Blade, similar to the Aeroblades were. But I then realized I didn’t need to display the stud side out, since it didn’t have any unique features, leading to the headlight brick sideways in the upper build. However this makes this display the first that is unable to be displayed flush with a wall due to the top stud. 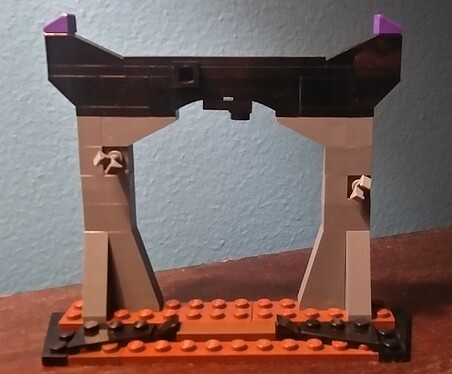 20220621_122237_HDR1920×1591 392 KB
Also notice the illegal build that holds the Jade Blade. This is counter to the poll I mentioned earlier, where the original build was the most popular. This was second however, and I really value the 1 stud of space in the front. It just looks better to me.

If you are interested, here is the build for the Time Blades. 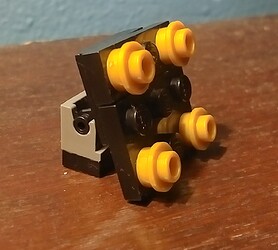 I really thought I made a lot of changes to the collectibles for ninjago, but these sections remind me that there are a lot of specialized pieces that lego has made for the collectibles. The only change here is the Djinn blade 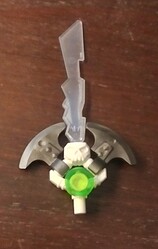 Next week I finish the villains. Ciao

ooh, looks pretty nice. I especially like the way you made the Time Blade display, nice job.

Mever realized what the time blades looked like in minifig form. I thought they’d be silver.