Nobua has been there all along

So no one is talking about how Nobua is actually present in other Bionicle media?
Everybody knows him from Legend of Mata Nui: 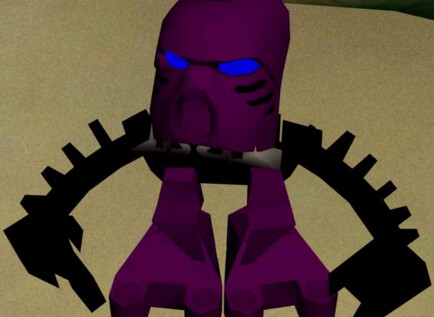 But he is also in MNOG: 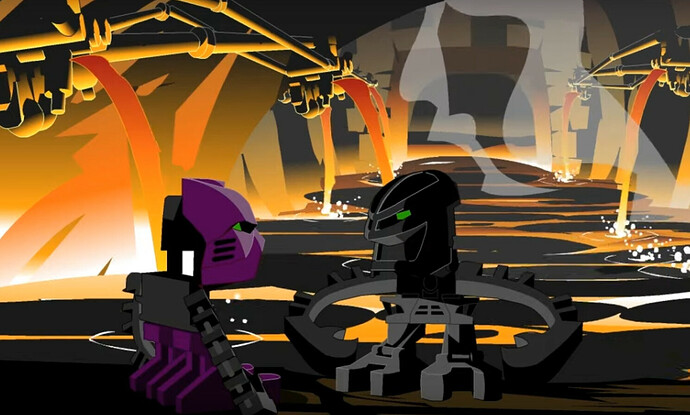 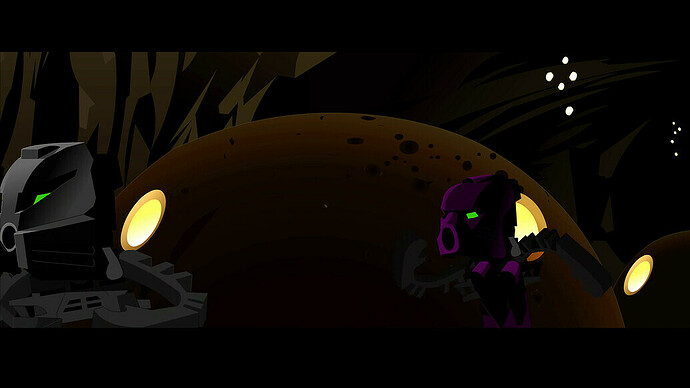 And in the two comics leading a Boxor squad and listening to Nokama’s storytelling: 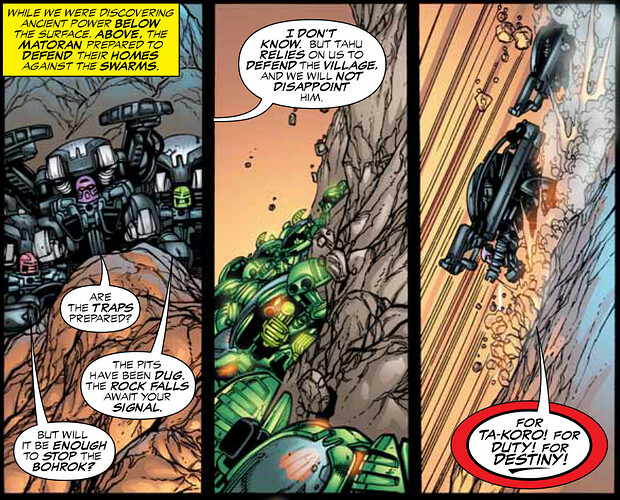 Nobua is the hero we need

Neat, though I don’t think we can say for sure that he’s the same guy just because he looks similar.
After all… 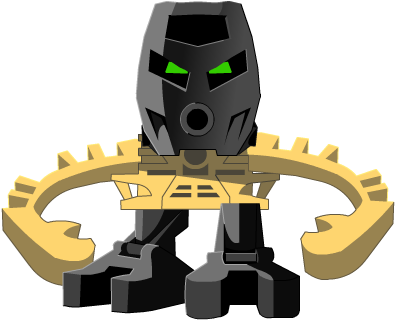 Well, we don’t have anyone else who could fit in, so we might as well take it…

By the way that Kapura thing is just an artifact from comic using the same 2004 models for all Matoran. Official Metru Kapura is this: 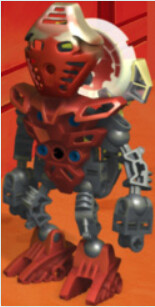 Nobua is actually present in other Bionicle media…

…in the two comics leading a Boxor squad

Nobua is the hero we need

"M-m-my name is Nobua and you're on the island of M-mata Nui. You're not going to eat me, are you?"— Nobua, Legend of Mata Nui

I was comment here about how the Nobua article really strange and unfinished, but then I realized that it was a “sandbox” article, which means it’s not an official article, and is instead there for people to test things.

Occupation: Champion of the Moon

But I see him as the champion of people. 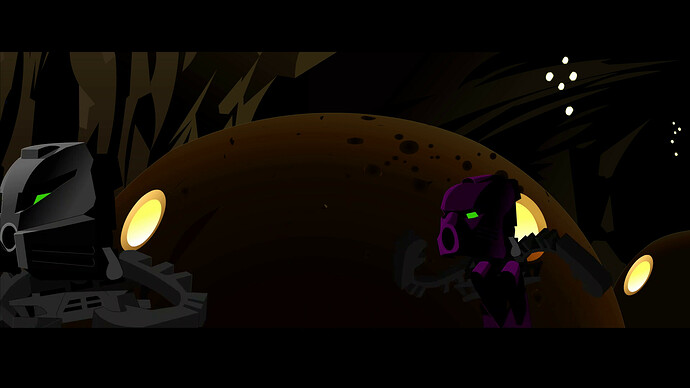 Thanks for pointing this out! I have added it to the post.
Funny how he escapes 3 times.

Then I guess it should be said…

It’s been Nobua all along! (sing it)

Amazing! I’m glad to see some love for Nobua (and proof that he’s “semi-canon”)

Remarkable find! I never realized this, and it may be worth revisiting the Nobua Articles for Creation proposal.

Probably worth noting that from a canonical perspective, it’s difficult to say for certainty which (if either) of the comic Matoran can truly be said to be Nobua. For one thing, both of these comics take place within the same period of time, coinciding with the Toa’s fight against the Bahrag. With Ga-Koro under siege, it’s doubtful Nobua could have gone from Ta-Koro to Ga-Koro during that time. That said, it’s certainly possible that the artists nevertheless intended for both of these to be the same character, and it’s just a continuity error. Still, without direct confirmation, I think saying both are Nobua would needlessly cement this error on the canon.

Beyond this, I do think the Templar animations are almost certainly referencing Nobua, given their coordination with Safire. Great connection.

Thank you!
Actually, I think the short comic with Nokama takes place on an evening before Ga-Koro siege. The Toa just decended and Nokama tells Matoran prophecies about their progress. This does not necessarily take place in Ga-Koro.
Chronologically it makes sense. The following day Nobua joins the Boxor defense of Ta-Koro with some other Matoran. We know Takua was bringing Boxor squads to other villages, as he does so in Ga-Koro.
Seeing as he and Onu-Matoran travelled there with Jaller and his guardsmen, they probably made a stop at Ta-Koro first, at which point Nobua takes lead of his squad and they start preparing those traps. Takua then brings the rest of the Boxors to Ga-Koro along with Jaller’s guard.

About Templar and Saffire coordination, you are absolutely right