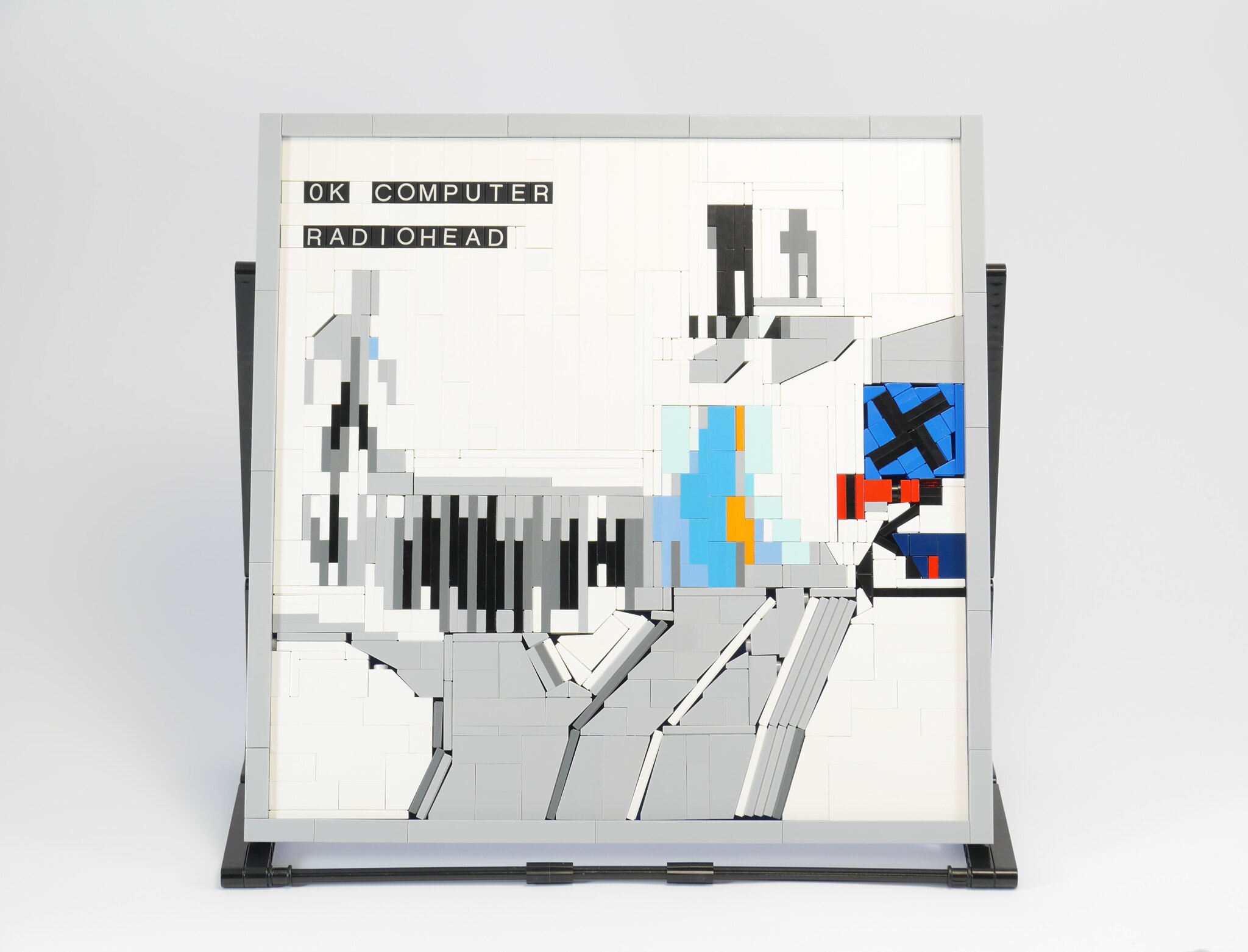 Justice - Cross was just a little side project I did, this was the main thing I was working on (although it was amazingly lucky timing that I made that only a few days after the 10th anniversary of that album).

Anyway, this album just got a re-release today with a bunch of bonus tracks for the 20th anniversary of what many people consider to be the greatest album of the late 90s.

It isn’t perfectly done, but it’s the best I could make it considering how noisy and convoluted the album art is. I think it’s still pretty recognizable though (the text helps but still, despite that). 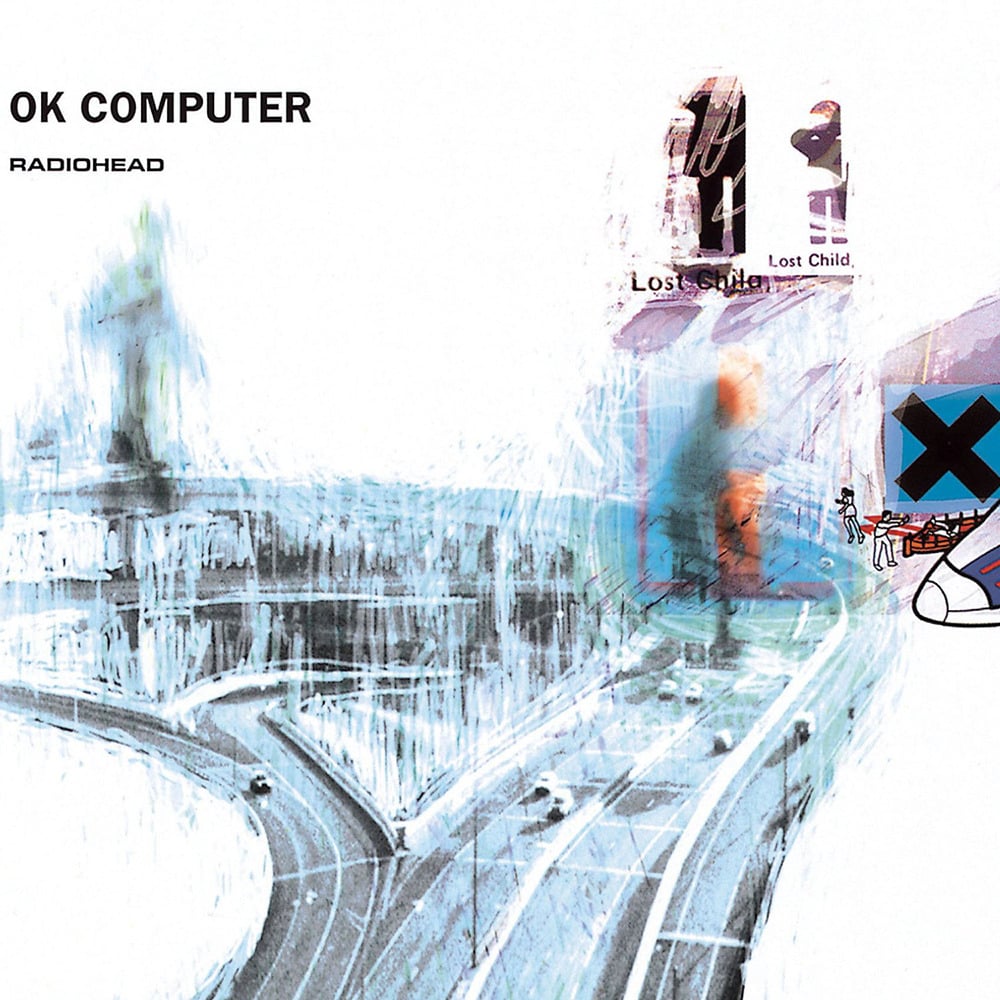 Bonus shot with it and Cross. 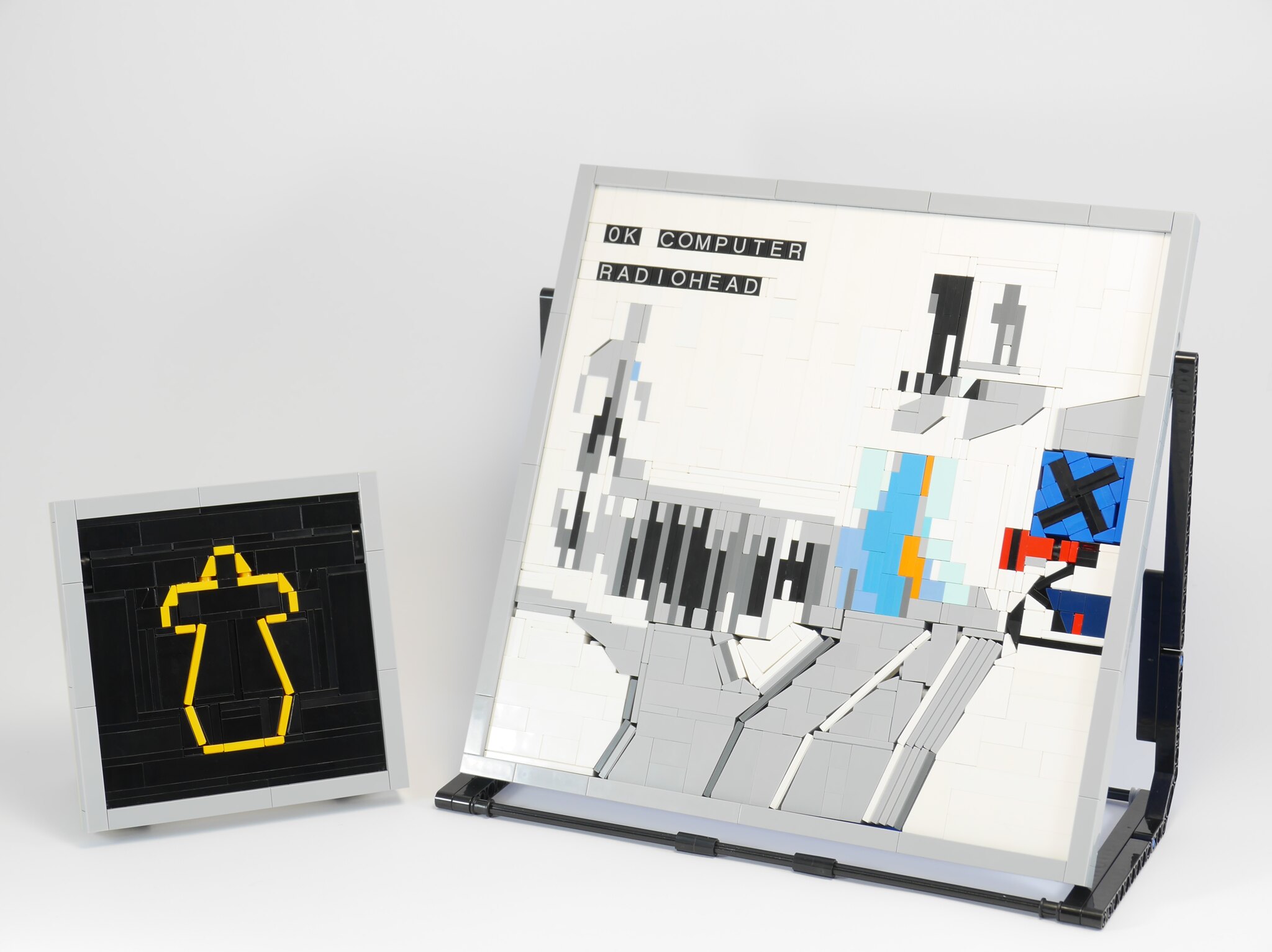 And also, if you haven’t listened to it, just go and listen to it.

EDIT: I’ve also made a Radiohead thread over in the music section if anyone wants discuss Radiohead stuff.

You, my good sir, have talent

Judging by the MOC in your user icon, so do you good sir.

Brilliant. I think this is the most accurate you can get to the album cover with bricks. Great job here.

Pretty great. In terms of build, I can’t find anything wrong. I would like to see a bit of a blueish tint, but that’s where the restrictions of using lego come in.