It’s about right here on the map, close to a river and the jungle temple.

As for why they would leave, they would probably go hunting, or foraging.

As for why they would leave, they would probably go hunting, or foraging.

So they would tend to keep to themselves?

Without any change to the norm, then yes, they would.

I’m a little wary about this, but approved. 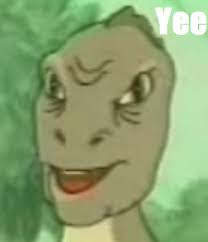 cool, I think I can easily add that to the map project i’ve been working on. Plus, I believe I can create a word for beast people, based on a few stems and previous work I’ve done, such as “Aro-kati” a word meaning hunter.

Sounds cool, what do you need me to do?

In this case I’m thinking of combining “Rahi” with “Aro” and “Ati” to get a reasonable word. However if you have a suggestion for a word for animal or a stem meaning “beast-like” that would be great. 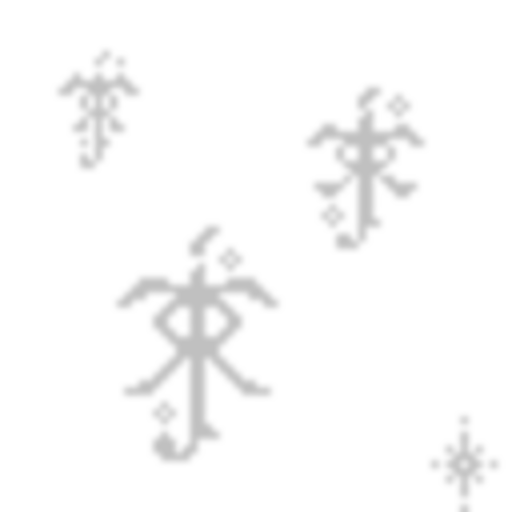 The Language of Okoto (CH10: An Okotoan Grammar)

Chapter 10: An Okotoan Grammar [crosspost] We have reached the end, so let’s go out with a bang, shall we? All of the previous posts havebeen solely focused on breaking down the small dataset...

here’s this if it helps
(this is what I’ve been going off of for general purposes, despite it being slightly out dated.)

So, Ato would represent the word Them?

[ati] generally means person or individual. As for the use of Rahi, I’m possibly thinking of not using it, since Rahi is really Matoran, and this is Okotan, fundamentally two different cultures, despite their similarities, purposeful or not.

I went through a couple ideas, but looking at some stems I think I’m going to go for [ ia ] or [ ita ] as a base for this word. As a base for the word animal, is where I need to begin. [umiu] is what I’ve gathered for unknown, and we can probably call the animals “unknown living beings”, as I kinda doubt when the Okotan spoken language was canonically created, the Okotans would have known much about the wildlife.

ita came from a re-ordering of the word [ati] as [ati] means person, [ita] itself would put animacy or intentionality first, instead of thing or object. [ati] would then basically mean “Object(s) that have intention” and [ita] would mean the reverse “intentional object(s)”. Sorry if it came from nearly nowhere.

Which led me to [ita-umiu] for animal, now for Beastly…

[pa] means possibility,potential; freedom, and autonomy. the suffix [-o] is used to create adjectives, so taking the previous [ita-umiu] and uisng phonological reduction, a process of slimming a word, to simplify it, happens all the time in natural languages, heck look at any word that originates from Latin as an example. Basically we can transform [ita-umiu] to [itami]

From [itami] meaning wildlife or animal I can get [itami-o] or [itamo] which would mean animal-like.

From this I finally arrive at [ati-itamo] which means “Beast-like person” and using my favorite friend phonological reduction, I can get [atami]. Which would basically mean Beast-Person.

Of course Your suggestions are really cool, so I tried to keep the end result similar to

since I think that was my major inspiration for the last sound change.

post note:
I may or may not geek out at stuff like this, I am sorry in advance.

Name: Sterro
Element: Pressumed stone
Equipment: Visor able to see in infra-red, riffle, grebades, knifes that pop out of his wrists, martial arts specialist.
Appearance: taller than average, gold and black armour, white visor on his face instead of a mask.
Bio/Personslity: Unknown. It seems he had a tie-in to Arion.

Yyyyyyyeeeeaaaaaaahhhh you should probably get a character approved before you start making posts as said character.

All of my previous characters posted after the creation of the rp were approved by Jayzor via a like. I considered that it’s the same here.

Unless he specifically states that it’s the case, that’s a dangerous assumption to make, as it limits the chance that a GM will actually approve your character.

The sign-up was posted 12 hours ago and the like was received around 10 hours ago, ten hors in which jayzor was mostly active. Once again, I pressumed that it’s reasonable to make this assumtion a third time.

I’m sorry, the like was meant to be confirmation that I had seen it. He seems a bit high-tech for Okoto - how exactly is the gear meant to work?

I think the visor is the most high tech.
Imagine an Akaku, a modified and sleeker Akaku. I think by this time Okotoans have started to study and try to replicate the ability of Mask of Powers. I also Imagine that a mask of Heat Vision/X Vision would exist, considering what other mask exist.