By Messenger of the Court of Okoto

The disappearance of the Elders was marked today, three decades ago, under dark and uncertain circumstances. The remaining Elder has consistently proven unsympathetic with attempts to locate them, and The Dark continues to grow in the absence of their leadership. For the sake of society we would dare to press on, but brother Ekimu has unwisely departed on his own initiative, and may be in definite peril.

With this in mind, I, Makuta, Champion at Arms and Head of the People of Okoto, commission you, the recipient of this decree, to arrive at the City of the Mask Makers on the first day, of the fifth month, and if proven competent, to engage in a potentially perilous mission to receive Ekimu, brother Mask Maker, back into the protection of this city, wherever that endeavor may take you.

By Decree of
Makuta, Champion At Arms, Regent of the People’s Court, Justice of All Offense and Altercation, Commander of Armed Defense

Go in Peace and Power

The Dark. A title that chills the very bones of all who hear it spoken, representing the massive forest in the heart of Okoto, caved in the center by a colossal crater and inhabited by beasts most foul - Hunters, the antler-bearing inhabitants of the island and very discontent with the arrival of these miniature invaders.

Welcome to Okotan Adventures: The Dark, a prequel RP set in the Okotan Adventures universe. In this story you’ll be writing far before the events of the 2015 toy line, exploring events that brought about the story of the existing RPs. For those who don’t know(and those who want to catch up), here’s a summary:

As for this RP, welcome! Whether you’re old or new, anyone can enjoy this particular adventure. Rules are Cools, however, so let’s get them out of the way:

That’d be me. If I say something, you can contest my decision, but if it’s final, it’s final. Other GMs on the site range from easily swayed on every topic to almost heartless in punishing player defiance, and I’d like to think I don’t fall in either extreme. I make mistakes, just like anyone else, but if I make a decision and make it firm, it’s sticking.

This should go without saying, but don’t play unfairly. All RP etiquette applies. There’s a whole topic on RP How-To material (it’s official, too!) you can check out.

One Party, One Story

For those who have played the first two Okotan Adventures RPs, you might have been expecting a similar experience to those two games. In some ways it will be, but in others not. Namely, when the plot advances the party, you stick with the party or you get left behind. Want to go out and adventure on your own? The punishment for it will be abandonment on my part, so stick close.

Death Is Real (And I Am Outside Your House Right Now)

Yes, your character can die in this game! In fact, don’t be too surprised if it happens. Sometimes other players will be the cause of death, other times it’ll be my devious machinations. Play smartly and you most likely will never meet that terrible fate.

And now the ominous Signup Template. If you’re going to play as an ancient ancestor of a character you already have in one of the other two RPs, make sure they already have kids because if they die… Well, that’d really screw up the family tree, is all.

Name: (also include nicknames, titles, and the like if they have any)
Element : (the element(s) they were born into)
Equipment : (weapons, tools, and other useful items)
Appearance : (pictures are nice if you have one; otherwise a description works just fine)
Bio/Personality : (for the record, I think we already have enough people related to the Protectors…)

And just for the record, I’m only allowing one character per player. If your main man dies, you can make another, but not until then.

I have one question.

How many years is it until the whole deal with the capital city takes place.

gosh I feel like this question makes no sense.

The exact number isn’t decided upon for certain, but between this RP’s setting and the 2015 toy line, some 5K to 8K years have passed. In established G2 canon, both Ekimu and Makuta are old farts before Makuta’s betrayal, and both of them lived for a minimum of 3,000 years after that point. I imagine the average lifespan for an Okotan is 200 years, but through no extension of circumstances could your character - or even any distinct memory of your character - survive to the current day.

This point in time is spoken of in rumors and legends, and only a small handful of characters in the current RP have any memory of the period itself.

So is this going to be running at the same time as the sequel? 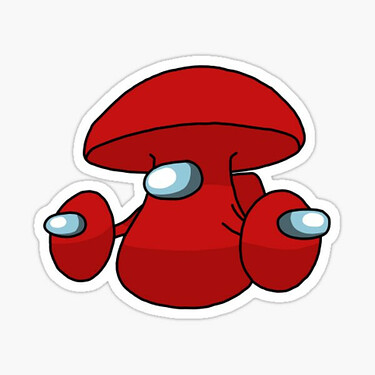 Count me in 100%. I’m assuming the rules for character creation are the same as the other two RPs?

So is this going to be running at the same time as the sequel?

If you mean “are both RPs going to be active at the same time” then yes.

I’m assuming the rules for character creation are the same as the other two RPs?

I’m not entirely sure what you mean, but I’m not going to accept anything that wouldn’t fit into the other two RPs - in fact, I’ll probably be much stingier in terms of what I allow. Particulars that push the label have to be very convincing.

Is this the sign-up topic or is there a separate one for that?

Oh dear, I forgot to include that. Whoops.

Yes, this is the signups.

how much prior knowledge on the rp would one need for this?

Twenty years after the departure of the Toa, there was rumor of Makuta’s potential return. Aided by the locals of the island, a group of adventures, miscreants, and rogues, Ekimu encountered several threats and menaces to the island’s existence - The Lord of the Core, a colossus which dwarfed the mountains - The Lord of the Undying Storm, a giant with a lightning axe and unparalleled ice powers - The Skull Spider Queen, a wicked sorceress defying all of Okoto’s power - and with his adventurers managed to seal Makuta back in the realm of his own wickedness.

That part of the story has not yet come to a close.

As for this RP, welcome! Whether you’re old or new, anyone can enjoy this particular adventure. Rules are Cools, however, so let’s get them out of the way:

Any who I’m currently working on my character ,so expect to see that within the near future.

Any who I’m currently working on my character ,so expect to see that within the near future.

mine will be better

my characters are always the best

granted, i’m probably not gonna participate in this, but still 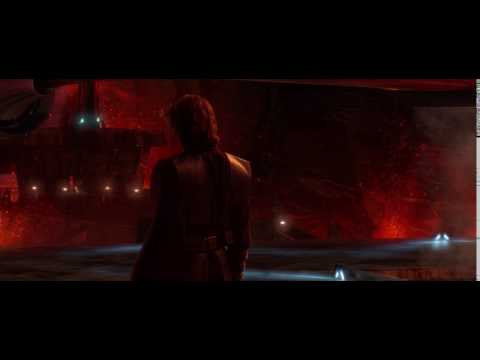 Gee, several hours and nobody’s shown each other up yet?

C’mon guys, I expected better of you. Smh.

I have shown everyone up ahead of time.

I have shown everyone up ahead of time

prove it, adopted child of mine

prove it, adopted child of mine

mine will be better 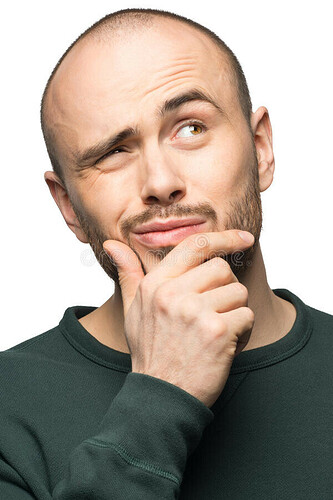 You have no contrary evidence, therefore I am right.

by the way, how character driven is this gonna be? Like, if I make an elaborate backstory, is its only contribution going to be to my characters’ personality, or will you work peoples’ backstories into the plot?