You have no contrary evidence, therefore I am right. 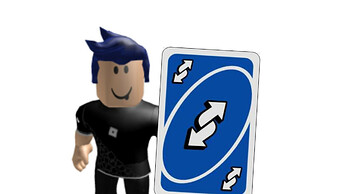 if I make an elaborate backstory, is its only contribution going to be to my characters’ personality, or will you work peoples’ backstories into the plot?

I’ll… Try to. Backstories will tailor the events that occur to some degree to gain more natural reactions out of the characters, but I can’t guarantee the plot will revolve around backstories as the general flow of the RP has more or less been decided prior to this topic being made.

There’s going to be a large number of NPCs, just so you know, but their personalities and behavior will be based on the player characters approved.

I believe you said it best.

Major NPC dies in a party of nihilists

There’s going to be a large number of NPCs, just so you know, but their personalities and behavior will be based on the player characters approved.

Backstory be like: I hate clowns
all the NPCs: 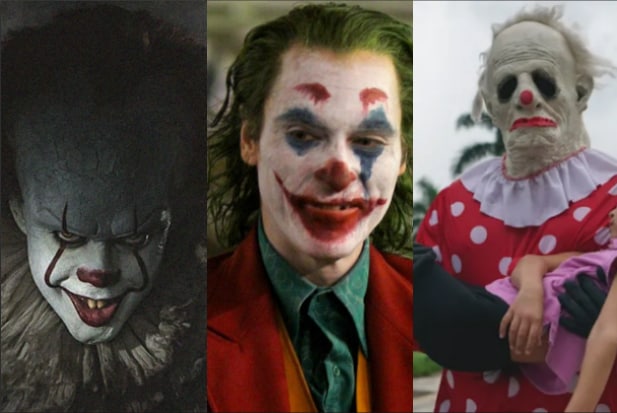 Backstory be like: I hate clowns
all the NPCs:

if you’re here to meme, that’s my job

Major NPC dies in a party of nihilists

if you’re here to meme, that’s my job

I’m just stalling for time because I’m 1500 words behind on a project and I need to finish at least 500 before I can write my character.

Give me a bit I’m working on the personality.

try working on yours first 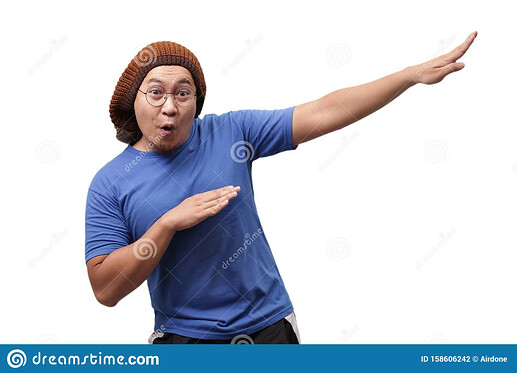 have you ever read any stories with my characters in them?

Make an edgelord for the rp and prove us wrong. 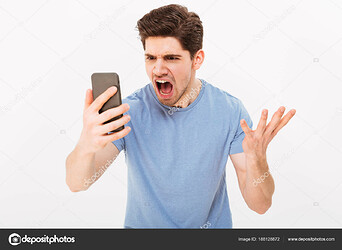 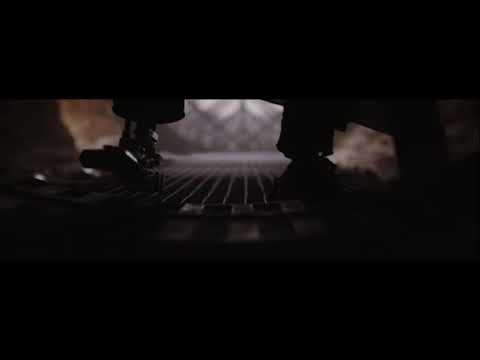 Appearance : Palios is short and limber. His armor is metru green and purple. Tied around his waist is a brown coat that he prefers not to wear, even when it’s cold. Around his neck is a plaid scarf his father gave him, he thinks it looks absolutely horrid, but the quality of it is just too good to be thrown out.

Bio: Palios is the youngest member of the Hokona family, but due to his father’s trading enterprise not exactly being the moneymaker that they hoped it’d be Palios decided instead of taking an apprenticeship he’d make a living doing all sorts of odd jobs in a hope to earn more money for the family, this quenched his need for adventure for a time, but like most the urge has begun to rear its head once more…

Personality:Plaios is normally quiet and can be rather blunt in social situations, opting to tell something as it is instead of “Sugar coating it” like most. He has a tendency to be pessimistic, often seeing the worst in any given situation. He prefers not to draw too much attention and will often blend into crowds. Palios doesn’t have the greatest respect for the mask makers, but recognizes their authority and would most likely follow any order given by them if it doesn’t get him killed. Furthermore, he can be quite clumsy and has a reputation of accidentally knocking things over.

I’m going to be a big meanie here and say split element shenanigans wouldn’t have started to occur this early on. The cultural divide isn’t deciding whatever element you want to be, it’s about whether or not you follow the element already inside you.

Despite the contents of his bag, Palios is not a cartographer, he blames this on accidentally grabbing his sister’s bag before leaving home.

I’m also going to be a big meanie and say this is just plain lazy writing. Your character has a bunch of junk that would only be useful in very specific circumstances, and is explained away in the bio that he’s dumb enough to grab the wrong bag.

Maybe I’m just stingy, but I expect you to try harder. Let me know when you’ve gotten things reworked.

Any elemental weapon doohicky would be rather inexplicable tech developed either by the ancient mask makers or the very ancient okotans who no longer exist. So in other words, yes, but it’s not only going to have to be convincing, how your character got their hands on it is going to need to be very convincing.

Maybe I’m just stingy, but I expect you to try harder. Let me know when you’ve gotten things reworked.

Yeah no problemo, you’re the gm after and as far as I’m concerned your word is law.

Approved. You now have bragging rights.

so pessimistic jungle dude is taken?

well I just need to do it better I guess.

how much do okotans eat?