not enough; they’re all so thin they need a sandwich

I mean, there’s no wrong answer here. If your character is industrious they’ll pack for the road.

@Ghid i need you to tell me if this is any good
it’s my first dude, after all
if this is decent enough, don’t put it down yet
if it isn’t, come upstairs and spit on my ukulele

Name : Jaawu
Element : Stone
Equipment : Absurdly large stick (like, easily taller than him), bag of rocks, slingshot, and a bag of bags
Appearance : Jaawu is shorter than the average Okotan, but only due to his defined slouch; if it wasn’t for this, he would likely be around normal height. He wears a golden-brown basic mask that shifts to a vibrant transparent orange towards the top. The colors of his armor fit with those of his mask, the only difference being a metallic purple colored shoulder pad he wears only on long journeys. Though not large by any means of the imagination, it is obvious that he may eat a bit more than necessary.
Bio/Personality : Jaawu is a very outgoing person. He loves to meet new people, and unless they give him valid reasons not to, he usually tries to learn as much as possible about them. He has lived in a small village since his youth, and because of the size of said village, knows near everyone. Though his life has never been in danger, he has always had an affinity for weapons (mostly of the ranged variety). This strikes many as odd, seeing as he would never have anything to worry about given his impeccable strength.
Despite seeming quite content with his conditions, Jaawu has always yearned for something more. An adventure, specifically. The thrills, the risk, and of course the rewards; They always appealed quite strongly to him. So, when he heard about the quest for Ekimu, he knew that it was time.

he usually tries to learn as much as possible about them

so, your self insert?

that wasn’t what i was going for
believe me, my self insert would be a lot different

ok here ya go @Ghid
Name: Katau
Element: Fire
Equipment: A well-worn walking staff, and a mysterious fire sword that he found. The staff was personally carved by his grandfather and he considers it his most important family possession. The sword he found underneath the ruins of his old house. Nobody had ever talked to him about it before, so he figured it was dislodged somehow in the quake from its former hiding place. He did a little searching and eventually came to realize that it was an ancient burial ground. The sword can heat things up or remove heat from objects. It takes a few seconds to heat things up or cool them down.
Appearance: As his element is fire, he wears red and orange armor and an orange mask. He carries a bag with his stuff inside.
Bio/Personality: An earthquake destroyed his old house when he was young, but his family got out okay, but it really shook him. lol pretty obvious joke there He came back years later only to find a mysterious sword. He is kinda distant from others and hardly ever speaks. Katau hopes that this adventure will allow him to be more comfortable around strangers and socialize more.

The sword he found underneath the ruins of his old house.

then don’t come up with the character on the spot

got any better ideas

Sure, let’s go with that. His house was built atop some ancient burial grounds and he found it after the earthquake.

The sword can heat things up or remove heat from objects.

So the sword itself doesn’t get hot, but it can heat things/remove heat?

Is this going to be treated like a walking stick, a bo, or more of an all-purpose tool? There’s no mention of combat experience with it so I’m not going to assume.

i need you to tell me if this is any good

Honestly for a first character it’s pretty decent. If I approve it we’ll see how well written he’ll end up, but it’s a good effort and a very reasonable result.

come upstairs and spit on my ukulele

Anything I can do to make you happy. 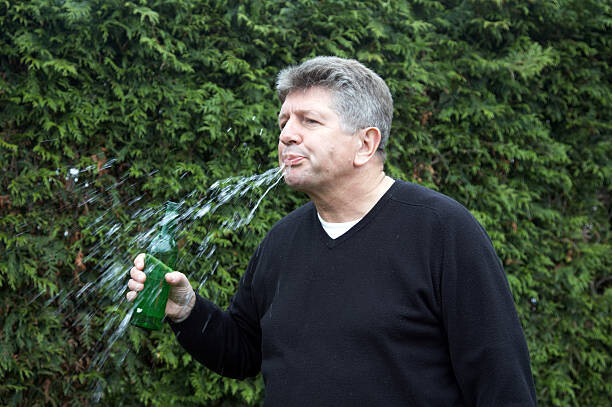 Sure, let’s go with that.

You’ll need this in the bio if I’m to approve it. 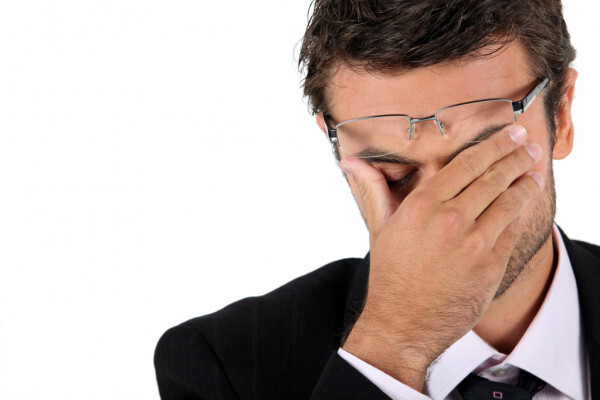 It also becomes hotter while doing so.

I was more of a fan of the sword itself not changing temperature, but just changing the temperature of other things. It’s a unique concept.

Also if you want me to approve it, you’d need to specify the temperature change process is notably slow, otherwise you’ve got the power to eat through armor with a a few seconds direct contact.