Protectors remaining nameless for a reason?

Just really throwing this up in the air here, boy and girls, but its just something I wanted to see what you think.

I was wondering if the protectors were remaining nameless for some big plot reveal/twist. Not sure I believe it myself seeing as I’m struggling to think who they could actually be, but just a thought. Any ideas?

I’m sure they’ll give them names later on.

I dont doubt that for a second. Im just wondering if there is a reason for it.

Maybe it has a significance to the story?

Yes, I believe that’s what Cee is suggesting. The only thing I can really think of would be if the Protectors are either A) references to G1 characters, which would provide spoilers in some way if their names were known, which makes sense, or B) the Toa (because time travel), for the same reason, which would be quite stupid.

I was playing with the idea that they were the Turaga but seeing as they fit in with the rest of the race I would assume not. I can possibly see them being revealed as names we have not yet seen, but will see and then will be revealed to be the protectors. Probably not. But just an idea.

I would have preferred that they still kept the villager and elder protectors identities separate in story, but instead of confirming the protector sets to be the elders, keeping it ambiguous.

I think that it’s going to have significance later on.

You just want them to die so the mini protectors can take over!

Only two reasons that seem to strike out for me;

So, I was watching a favorite show of mine, Stargate Atlantis, and I found myself wondering why the Wraith don’t have names either.

Eventually I just reasoned it out to being that their culture simply doesn’t need names to distinguish between one another, but uh, that’s a different topic.

Then it occurred to me that some of them did have names, or at least, the SGA team gave them names.

I give you Todd: 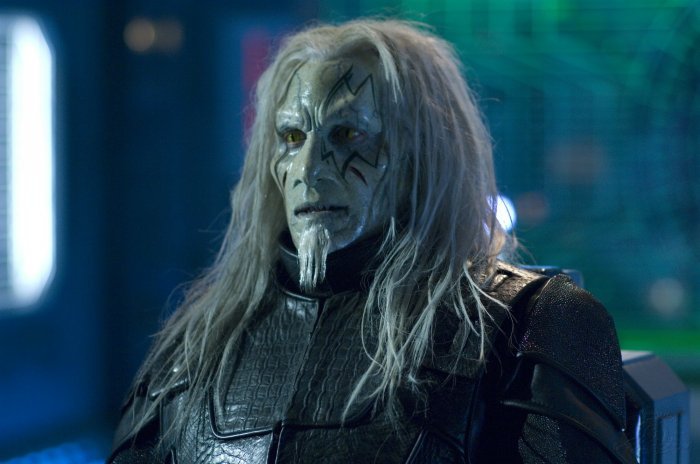 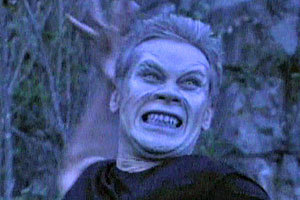 This whole “Protectors” thing isn’t the first time we’ve had nameless species in a franchise. Now, these characters were only named because of their relevance with the story and interaction with the characters, and still, they were only named by the humans. Maybe, in order to avoid confusion with younger fans, LEGO will only be giving specific names to characters with larger plot points to fill, such as the Toa and the Mask Making Brothers. (if you notice, the Skull Spiders and the LoSS don’t really have names, just titles)

If LEGO does end up doing something like that, I doubt it will remain the same in the books as those are meant to expand the world and such.

This topic is precisely about the 2nd option. Maybe I didnt word my OP too well. Many people seem to be confused. Sorry about that.

I could have been a Protector but then I took a stud to the knee.

This post just sent me to the red star

I’m pretty sure the reason why the protectors remain nameless.
Because their names are complicated.

They will probably be revealed later. That or Lego is being really lazy on names, which I hope isn’t the case.

I swear, if they’re just the Turaga names…

I swear, if they’re just the Turaga names…

I believe LEGO has stated that the Toa names and Makuta are most likely the only G1 names that are being brought back. Using the Turaga names would be lazy and ruin the purpose of a reboot since every character has the same name.

Reboots are about creating new stories, not giving characters new names even though they’re practically identical to characters from a previous incarnation. That’s like saying they should change Alfred’s name to Bernie in a Batman reboot, or even just “The Butler”.