Ryuu, lord of the seven Drakes

Hey guys! I'm making my return with what I feel is one of my best mocs yet! Following a comment on one of my previous mocs saying that "smaller mocs are more interesting", I decided to move away from my normal mocing style of giant 30 inch models. Through this, I believe I have found my own unique way of mocing, which is based around one piece shown later in the topic.

I think an apology is also due to lack of content but to be brutally honest I've been more focused on my studies.

Anyway, without further ado, I present Ryuu,lord of the seven Drakes

The moc itself originally drew inspiration from a character named Knight Artorious from the game Dark Souls but over time the design changed. I did however keep the articulation intended to represent the famous pose of Artorious crouched with his sword on his shoulder, giving the moc an excellent range of pose ability and articulation. Again, like all of my mocs I have decided to use a custom head. The body is completely custom and I wanted to show off all sorts of neat things such as the fact you can store a kanoki disc (I think that's its name) in his chest under the bohrok head piece but it would've meant taking the moc apart. The name "Ryuu" means dragon spirit, which I thought was quite fitting for this moc.
There will be more content on the way, which may include the rest of the Drakes but I don't know for sure, nut until then thanks fro stopping by!

I love the Shinobi look to it

just did it then haha

The minute I saw the first picture my jaw dropped, this MOC is fantastic!

His name reminds me of this guy's: 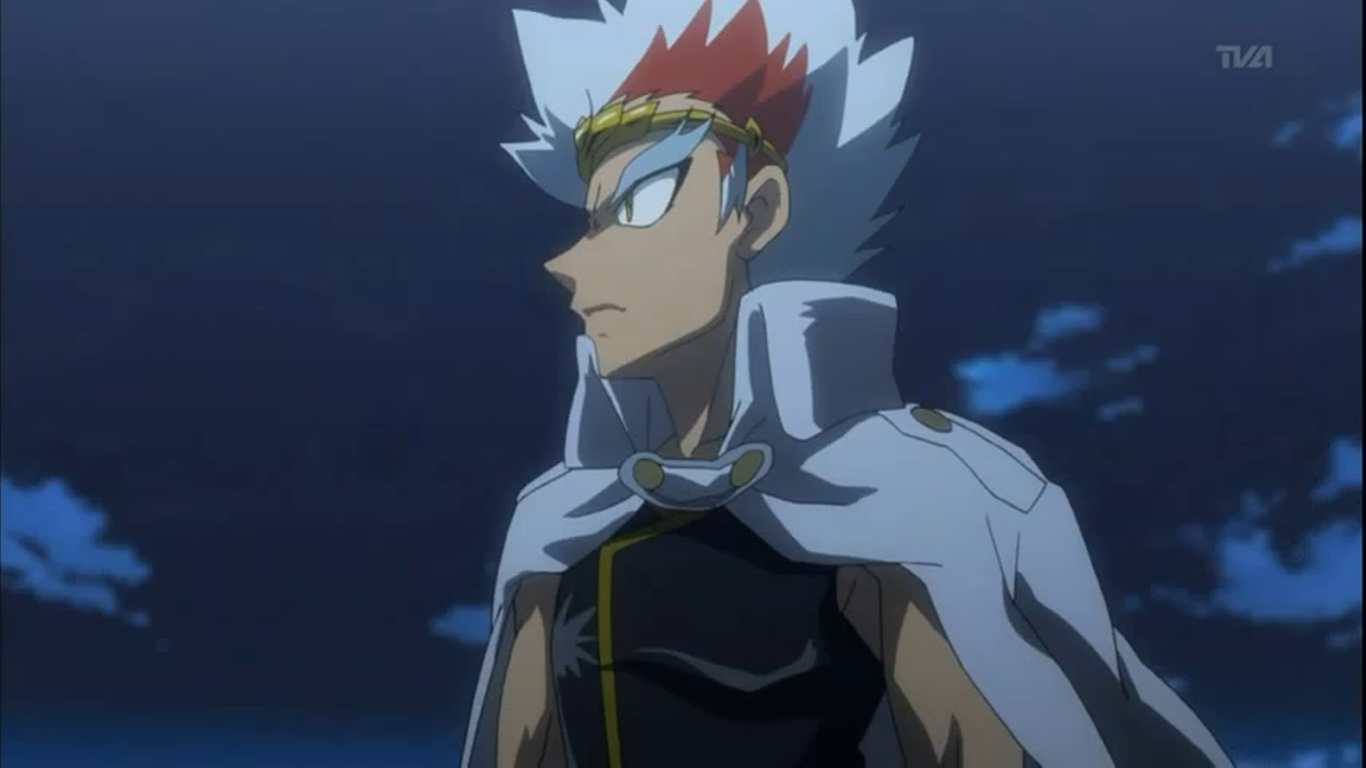 Thanks, and forgive me but who is that haha?

Thanks, and forgive me but who is that haha?

Very impressive MOC. The usage of parts all throughout the MOC is quite brilliant, such as the dragon head for the helmet or the track pieces as a loincloth.

I look forward to seeing what you come up with next!

The design is amazing!

Exquisite!
I love the head and skirt, specifically.

This is amazing. I love the feet. Great job.