uhh, ok. Since nobody knows pretty much any of my story(seeing as how I still haven’t made a topic about it over the past year I have been here), I am just going to say some stuff so this makes sense, Skarta used to be a matoran, but then he became evil and stuff. My guess as to why he has a skull for a face is he got infected by meso or some crap. 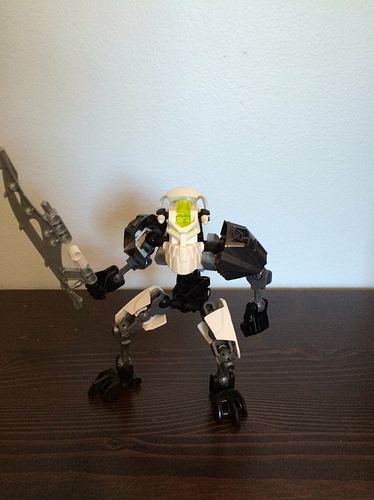 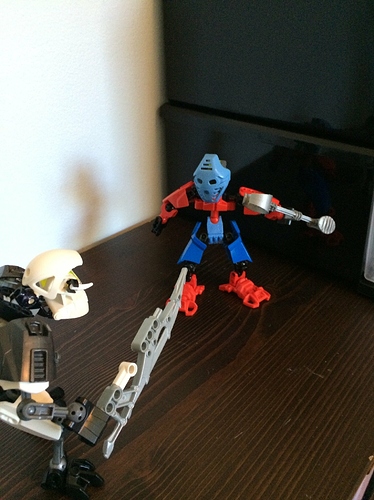 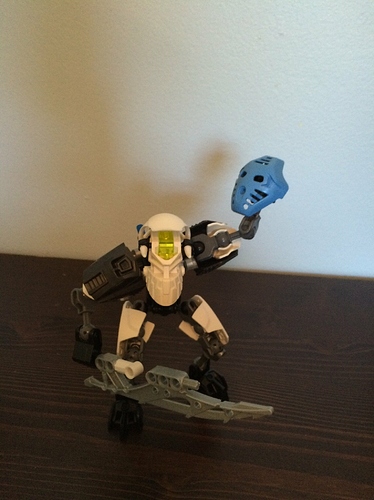 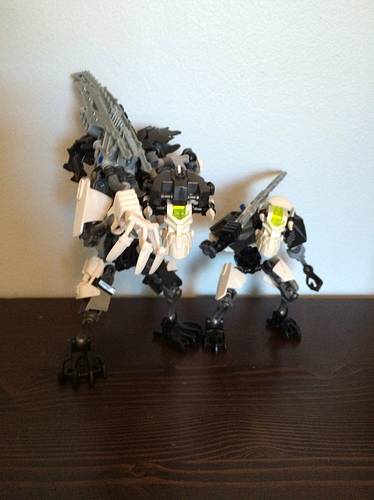 No, I just really like skeletons. Also why are people saying he is a bootleg meso now?! I have had this moc up here since February! Look!

Cause you constantly call him meso.

Meso would be proud.

It looks like Meso and Solek signed a contract with the devil, in exchange for their souls they get to have a child of their own, and they named it Hatred.

huh, yeah I guess you are right.

Who’s that big guy in the last picture?