Stuff You Currently Want to Buy

Some flex tape to wrap my drum sticks, and some vinyls and cassettes. Gundam SD Sangoku Soketsuden Wing and providence (specifically two of each for a custom idea.

The one on the right looks like soundwave.
The bottom pic, I mean.

The Astro? I never noticed but it kinda does.

So on top of my current list of Transformers and whatnot, one thing I want to save up to get is a 3DS, and a few games for it.

The most prominent thing I want is an RG 1/144 Astray Red Frame.
It looks amazing, albeit not as good as the Hi-res and the PG versions.

Well that's one down

I trying to complete my Krana and Krana Kal collection, as well as buying a couple of Turaga and Toa Mata.
I currently am broke, so I'll likely only save up for them by the end of the year only. Lol

Current purchase priority list, in the order I'll be getting the items.

First up is Maketoys Galaxy Meteor.

This is a figure I've been wanting to get for a very long time, and I should be able to afford him in a matter of days. I'm just waiting for one last assignment to get into the gradebook so I can get paid for my grades. Super excited!

I am a huge Digimon fan, and Tentomon was always my favorite in the show, including his evolutions. So how could I pass up a high quality figure like this?

After that is the Nenderoid Kirby Robobot Armor figure.

I mean, its Kirby in a mech suite. Not to mention from one of the best games in the series. Its amazing.

Next is the Meta Knight Amiibo.

Another result of my recent Kirby craze. Also Meta Knight is just awesome. I'll probably get some more Kirby amiibo, and other amiibo later.

And finally, I'm going to save up for a Nintendo 2DSXL.

It'll be the first ever gaming specific device I'll own, which is exciting. Granted I don't really care about the Mario Kart game bundled with it, but the alternative is a white and orange color scheme that's only a few dollars cheaper and I just like this one a lot more.

and of course there are a few games I plan to get soon after. I also wanted to get Triple Deluxe and Super Star Ultra, but I couldn't find them for a good price.

I should be getting the RG Astray Red Frame and the MG Geara Doga sometime within the next month or month and a half.
We'll see.

Just revealed and I need it; GameStop (and hasbro pulse website) exclusive ectrotron.

I just wish instead of a minifigure they had included a trans green slimer arms micron.

Drum pieces. Nothing in specific, except that I really need a snare and a hi hat stand This guy just waiting for eBay to gimme my money

i want the whole collection of G2 bionicle

I, for whatever reason, have decided to go all in with Transformers Siege, voyager class and above, with some exceptions.

Why have I decided to make such an absurd and financially irresponsible decision? I don't know. I really don't. I honestly don't think I've been this angry at a toyline for being so good.

I was very surprised that this book website is still selling Bionicle Books. They actually have plenty of them! All of them for only around 6$ 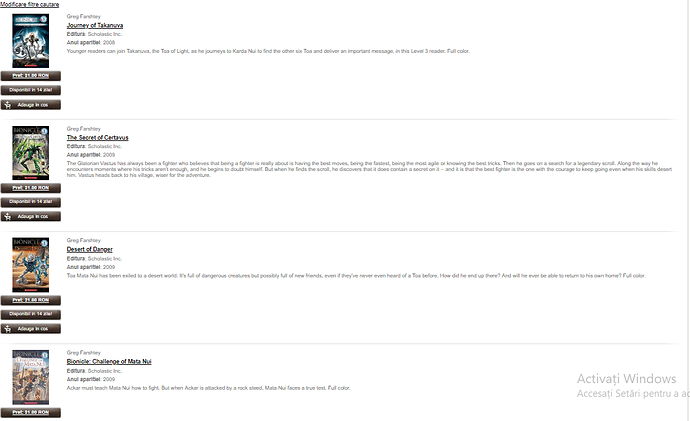 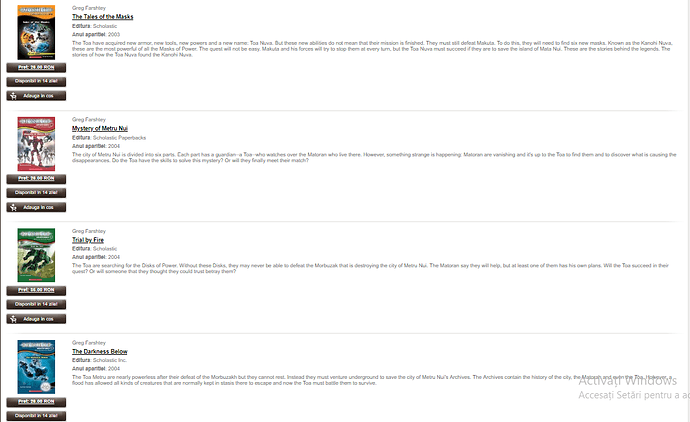 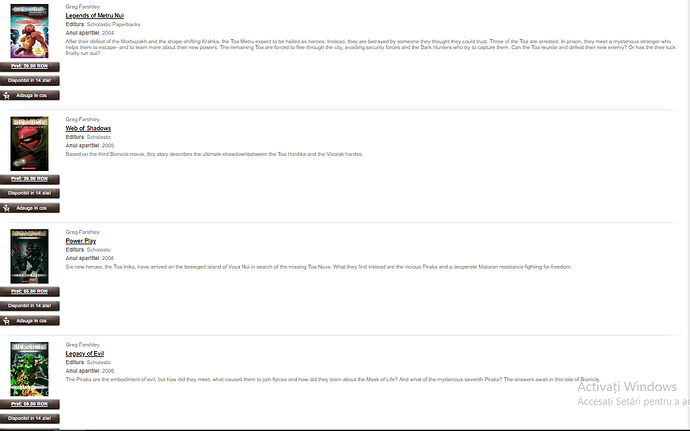 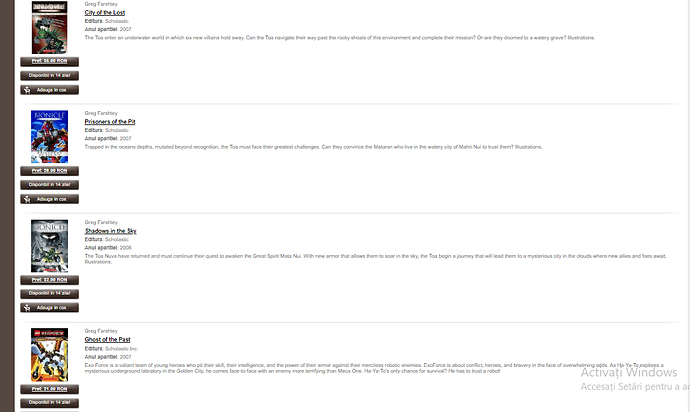 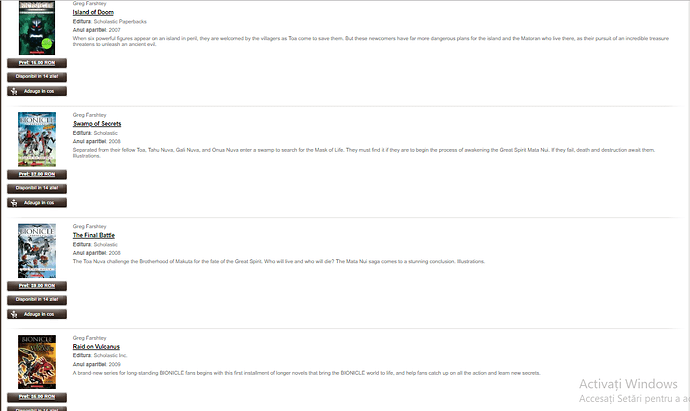 Heck, they even have Hero Factory Books! 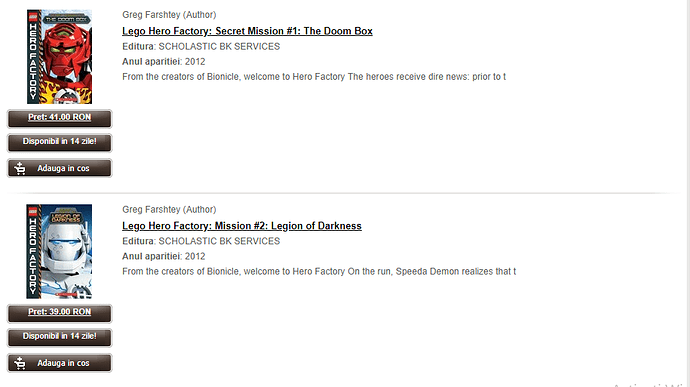 I don’t know much about the books, so which ones do you recommand I should get?

I would recommend Legends and Chronicles but only because I’m biased. If you’d like to read all the stories without spending any money, I’m pretty sure this link still works.

Thanks for the link, but I prefer reading actual books rather than E-books. Thus, I will have something I can read in my obligatory reading time that actually interests me. (and they are something my Bionicle collection has always been missing)…
I never knew Greg Farsthly was also behind the Exo-Force Story…

I love Exo-Force, so I guess I’l get this one too!

You can also read them all (along with all other story material) here.

But yeah, if you’re just looking to pick up a few of the original books, grab Time Trap and some Legends stuff.