In the Nah’ayara universe, every bionicle has two powers, a base (light or shadow /!\ don’t make them good or bad) and a second element (fire, water… around 10 elements) these elements are really weak and are mainly present to influence the appearence of their owner. But, the inheritance of the ancients, offers to chosen ones pure powers, Takuen is one of these chosen one, she was just a villager with the elements light > fire and received the power of fire, the light in her completly disapeared and she joined the elemental masters brotherhood to protect Xiloria, using her new abillities.

In Nah’ayara, there are 6 plots, each plot have one elemental master per element (including light and shadow), when a master die or abandon his role, the power goes to someone else to replace him. 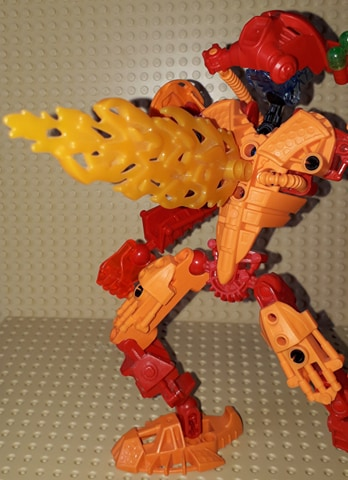 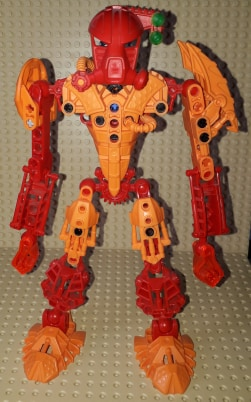 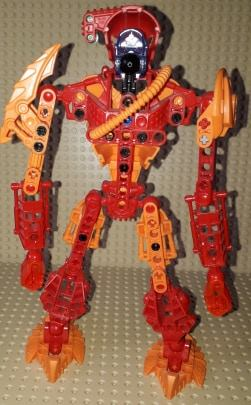 OK, this is literally Ackar with some swapped pieces.

This is seriously just Ackar.

This is just Ackar with some swapped parts.

That’s not even a moc! It’s literally Ackar (as others have said) Change at least one more thing!

Change at least one thing!

He changed some things tho.

This is basically just akar with A different head

This is just akar with A different head

Huh? Fifty… what does that mean

Huh? Fifty… what does that mean

Its FTFY (fixed that for you)

Hey guys, I noticed that’s just… who’s ackar ? Is it someone from another universe ? because this character is from MY universe and there is no ackar there

This doesn’t matter. The only thing that matters is that this moc is Ackar.

It doesn’t matter what MoC is from what story, it matters that they have the same build. If I slap a different mask onto Tahu Mata and claim that it’s Mrs. Smith, a schoolteacher in a different universe, it doesn’t mean I can claim I created the build. Sure, the character is yours, but not the build.

I’M SORRY, I DIDN’T KNEW THAT USING THE SAME COLOR SCHEME AND A STUPID INIKA BASE WAS FORBIDDEN ! 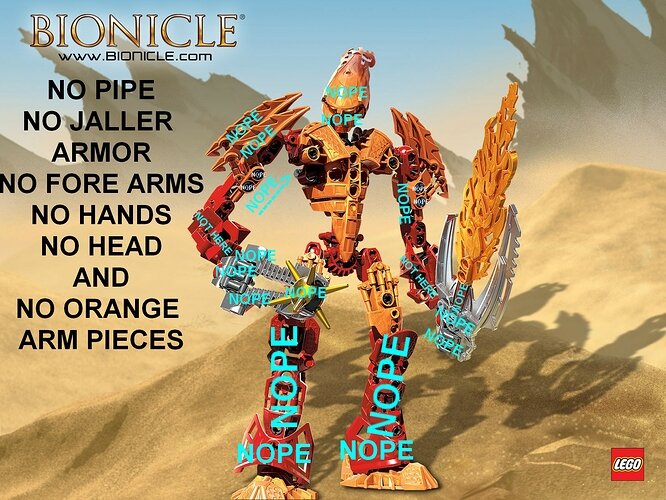 and some of the same parts that (i believe) were only released with ackar.