Tales of Glory and Valour: the Seafarers Fantasy RP sign-up

Best break out sharpish, with 4 characters signed up, we’re fixing to start soon

Gotcha, I’ll get it done.

What date?
I may not be available.

Idk a date yet, I’m just putting it in gear to start.

Also,i made an adaptation of makos backstory. Just wanted to make something that goes more in-depth.

Definitely an interesting insight into the characters thoughts and motivations

Give me a few hours to get a character ready.

I also made an adaptation of Dolphus’ backstory. Idk somebody said it was good or something so I broke yet another laptop in my fury

so I broke yet another laptop in my fury

I mostly kid, but that is what this RP has done. I haven’t had this much inspiration for many a year.

wait does this mean

that is what this RP has done. I haven’t had this much inspiration for many a year. 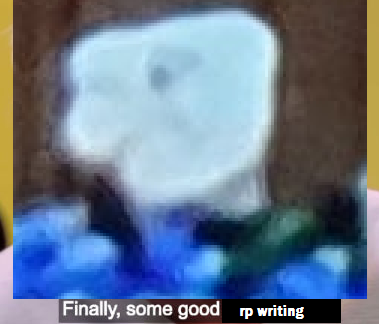 conflict has been verified

you know what to do, chief

Ghid and I (entirely Ghid) have (has) reworked and refined my character. There’s a couple things to mention, though.

The reworking of my character ties in very directly to both Ghid’s and Atorbri’s characters. This would (hopefully) inject a significant amount of drama cue sparkles into character interactions. And by significant I mean possibly somewhat derailing? So just wanted to double check with our benevolent and generous GM that things are fine, in that sense.

Is there guns and or magic in this rp setting?

If so what’s the most advanced gun and what types of magic are available?

Very common place, for the Southern Isles Fire magic is most common. But Ice, Life and Death isn’t too uncommon. Shadow is extremely rare. Gifted only to acolytes of the Shadow cult.

Nvm both questions were already answered.

as was the first one N01 you dingus

I raised you better than this Winger

The Book of Logic

I didn’t spoonfeed you thesaurus-o’s for nothing

I didn’t spoonfeed you thesaurus-o’s for nothing

If I change every unique and exotic word in my writing to it’s most plain form, will I get some thesaurus O’s?

I did that on purpose lol, I know it should have been its

Oh must have missed that question

So just wanted to double check

Uh, those are words

Edit I have a short story for y’all to read

Check it out, but don’t judge too harshly plz 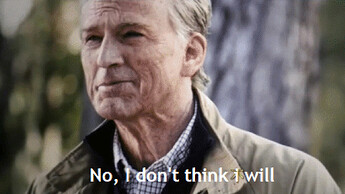 Oh also Winger updated the profile for your approval