If you want any non-build information on this character, check out version four. 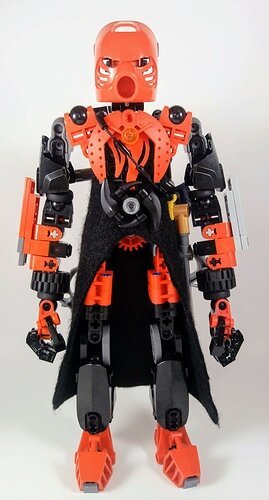 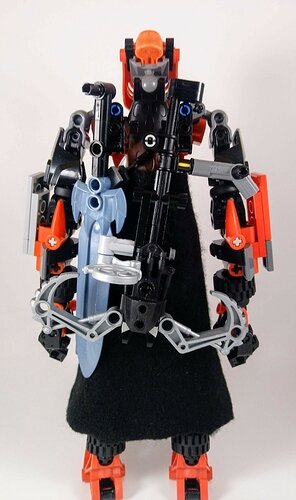 This version is my second MOC ever to include CCBS since V1. Hopefully it fixed the problems with being too skeletal in the last version. 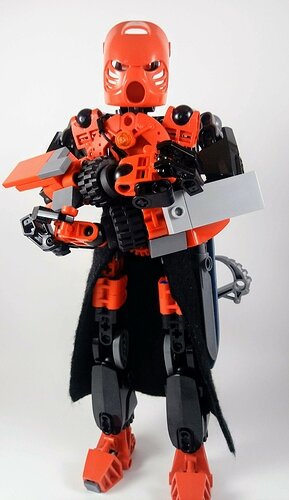 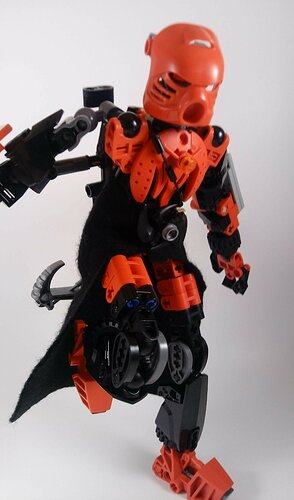 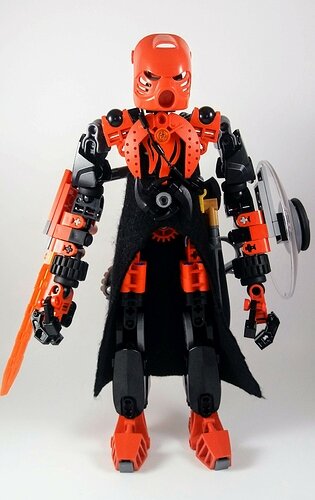 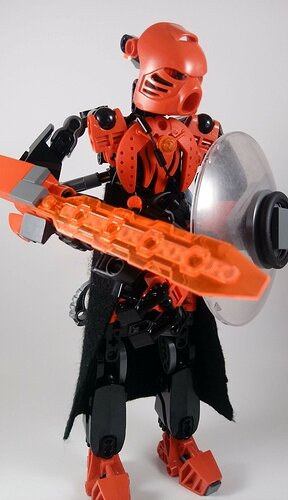 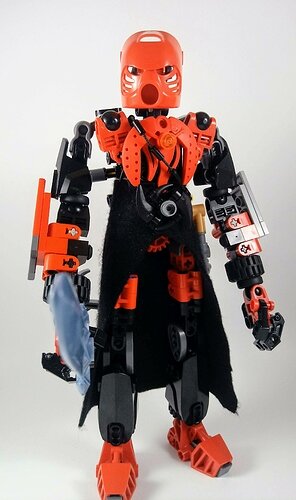 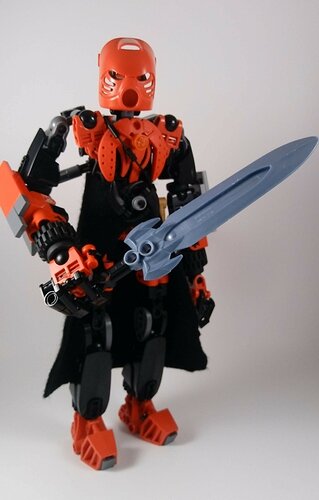 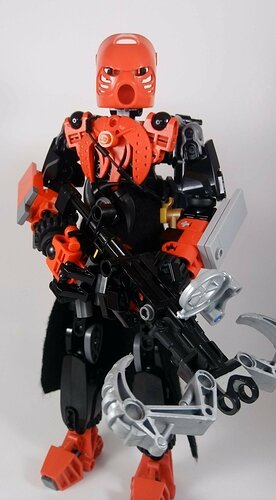 Same crossbow as before, but with the added articulation he can hold it better.

This was an effort to fix the problems introduced in V4, and I think it worked. I’ll be happy to hear any suggestions on improvement (as long as they aren’t about the above mentioned things

Also, if you couldn’t tell, I made a light box. How’s it look?

that’s supposed to be.

Anyway, very nice, I like the tahnok shield in the chest.

Thank you! Maybe he likes Soccer.

Those forearms feel a bit too long, which is a shame, because I like the way you put them together.

I like the design too, and I’m going to try to find a way to fix the proportions and keep the design.

This looks pretty good!
I feel like the proportions are slightly off, the arms being slightly longer and the legs slightly shorter than usual , but it looks really good so far. You’ve come a long way!

Thanks! Proportions will be the thing I address for the next version.

The system gauntlets could have been integrated better. Their construction leaves something to be desired as they look good in some angles and absolutely hackneyed in others. I would suggest using a 2×1 brick or plate to raise the wedge to be more in line with the gauntlet flat plates.

Okay, thanks for the input!

This looks pretty good! As I said on the 'Pages, the system pieces on the arms look out of place, in my opinion. Also, I just got an account