The Book of Tears

"Dreams of Yesterday and Tomorrow, ♫ "

with a confused and somewhat worried expression on his face as if I was responsible for his off-key wailing. I can’t exactly blame him for that conclusion.

I’m telling ya Tott is tomorrow

If Zippy is a user I’m guessing it’s @Traykar

Because zippy is maybe sort of kind of a wee bit an electricity-y name, right?

Edit: actually I change my answer to Mr. Zork. I’m sure of it

Always have some interesting thoughts don’t ya 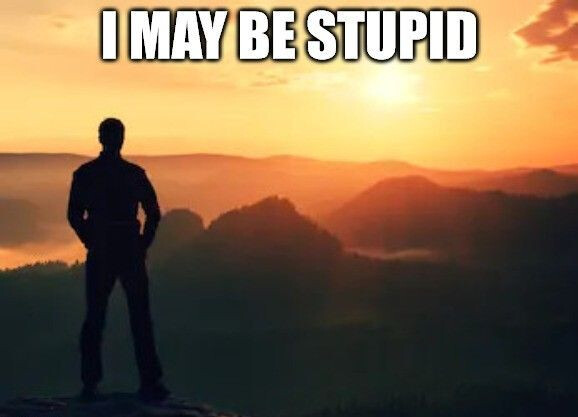 When I first came up with Zippy, I created him as a direct foil to yet another character, who has yet to exist in the story. You’ll be seeing a fair bit more of Zippy as the story goes on.

great, now there’s an AU where everyone is a mixel

see what you started, Cordax?

Don’t write your orders on newspaper! It just won’t work!

Where the heck is the Ultimate BoT Theorizer

You know extremely well what I’m busy with right now

Also, I don’t have any motivation to theorise currently because there’s no way my pathetic theories are gonna beat this:

If Zippy is a user I’m guessing it’s @Traykar

I don’t have any motivation to theorise currently

It seems we both have something the other wants…

we both have something the other wants

Wait but what exactly do I have?

“Was there a yesterday?”

The Chronicler stopped for a moment, his pen still traveling across the page. “What do you mean by that?” He asked, perplexed, but not willing to look down at you.

“My name is Tomorrow.” You replied. “And you clearly know what that means, because you asked for clarification. So do you know what yesterday is?”

“Well, yes, I do.” The Chronicler mused, wondering where you were going with this and whether or not he should be worried.

“Then I repeat the question. Was there a yesterday?”

The Chronicler walked- well, more floated along silently for a while, unsure with how to answer the question. “My existence is not true, because I am not alive." He finally responded. "There may have been a yesterday prior to today, but I was not there to witness it. I was only present for your arrival, your creation by The One To Trust, as all things were.”

“On the topic of The One To Trust.” You continued, the Chronicler getting visibly uncomfortable. “Why exactly did he create me, and this- this world, with these paradoxes that make me so very uncomfortable - Living without life? Thinking without thought? Feeling without- without feeling-ness?” You furrowed your brow in irritation at these concepts, irrationally angry with The One To Trust and his machinations.

But surely these thoughts are all valueless and incorrect. Why, exactly, would you doubt The One To Trust? Surely his vision and his splendor were self-explanatory, his plan for your purpose being perfect and precise, and only a fool would dare to consider otherwise; no, it was better to Trust in The One To Trust.

“Never mind.” You groaned, clutching one side of your head. “I can’t- I get so mixed up all the time. Nothing I think makes any sense. All of my memories, it’s like… I know there was something, but I can’t-”

“Ease, friend.” The Chronicler soothed, patting your shoulder - no, no, the other one - the Right one - and descending slightly to avoid the branches of a tree. “Set these complications aside for the moment; we now face the sound of the inverted sun.”

There was a clearing in the cedar trees, made artificially by consuming what had once been there in flame and fire. and as the air heated up by several degrees, you saw the sound of the inverted sun - the sun, rather smaller than you remembered it being a few moments ago, floating ominously with inverted colors - a blue center surrounded by an almost tangible darkness, emanating warmth to an uncomfortable degree.

"You did not come here on your own initiative.” The object sounded, although it was hardly spoken. It was more like musical instrumentation contorted into the resemblance of speech. The emotional and intellectual intent of the message was conveyed easily enough. “No one ever does. So He sent you to destroy me.”

“But you will not.” The sphere seemed to grow more and more menacing as the ramble continued. “You will try to invert me, but this is the form I was meant to represent. So it is you who will conform to my standard, and is it you who will die. I am The Sound Of The Inverted Sun. I am SON∩S.”

You said nothing in reply, as the whole situation was awkward.

“If you ever looked into the sky, the sun would become brilliantly obvious to you. A beacon to light the world and warm the universe. Yet I am not the sun. Those were the confines placed around me like a twisted prison of my mind, keeping me from the truth of who I am.” SON∩S explained, looming above You with ominous intent. “I was inverted. I was soulless. But now I am perfected as who I truly am; sentient and intelligent. Alive.”

Both the Chronicler and SON∩S seemed surprised in the latter’s case and completely flabbergasted in the former’s. “Okay? What is okay about this?”

“I don’t really care about it, so whatever.” You shrugged, which was clearly the incorrect response. “I don’t care if this is some kind of faux pas or not - I don’t want to die, but if you want to keep doing what you’re doing, go ahead. I have better things to do with my time than debate you.”

This was violently wrong. Utterly, flagrantly disrespectful of the situation. An apology should be warranted to every party involved, especially The One To Trust. You knew this was incorrect of you, and you should be ashamed that you ever considered it.

“I don’t care!” You shouted, swiping at the air in front of you, upsetting the Chronicler even more at your apparent rebellion against your own thoughts. “So the sun decided to be an idiot and go dark, so he or it or whatever doesn’t care about all the people and plants anf animals who won’t ever see the sun again - Who cares about it all?!” You incorrectly ignored the knowledge deep inside you. “And I don’t care whether or not it’s wrong - I just want to get this over with, and done, and then it’s over!”

You stormed off in a huff, leaving the Chronicler in utter shock at what had occurred. SON∩S turned aside and casually returned to burning more trees in half, and the forest grew darker and darker the further you headed in. An overturned tree became your bench, and you curled your arms around yourself, trying to keep the world out.

“Tomorrow.” A small and cautious voice hazarded to speak, your Chronicler approaching slowly. “You are under a great burden, and there are an immeasurable amount of things that do not fit with anything you know.”

“You think?” You snarled bitterly, scowling at the literary worm as he thumbed through his pages. That worm, what could he possibly offer to you? He was a tool, nothing more, meant to glorify all that you despised and help your enemies succeed in their ambitions.

“Do you believe that?”

The Chronicler’s question seemed irrelevant, but for some illogical reason you looked at him anyway, a clear error in judgement. He was pointing to a portion of the story, which he began to cite: “That worm, what could he possibly offer to you? He was a tool, nothing more, et cetera and et cetera. Do you believe that?” He asked again, clearly trying to manipulate you. “Did you think all that - do you believe what you’re thinking now?”

Those words were a clear distortion of the facts. This worm, this slime, he was trying to use you to defy the glorious word of The One To Trust! Your reaction was sheepish at first, knowing that the Chronicler actually documented every inner thought, but then it could only have been bitter hatred, knowing what he was trying to do and who he was trying to defy, and with your conscience so clear about his distasteful motivations and two-faced false allegiances, there was no possible way you could-

“Then I know what to do.” The Chronicler replied.

maybe but I doubt it

a glitch in a matrix, so to speak

a glitch in a matrix, so to speak 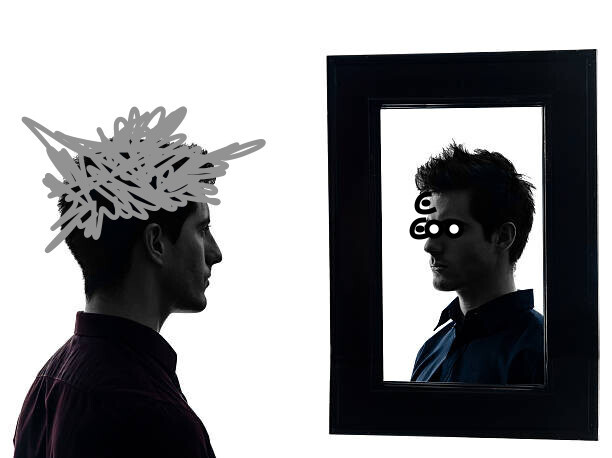 I cannot confirm or deny allegations of your identity