Do you guys remember the Twotoa, Lego’s pathetic attempts of combiners in 2016?

i was thinking to myself, and wondered “what if i did, but less unsmart” 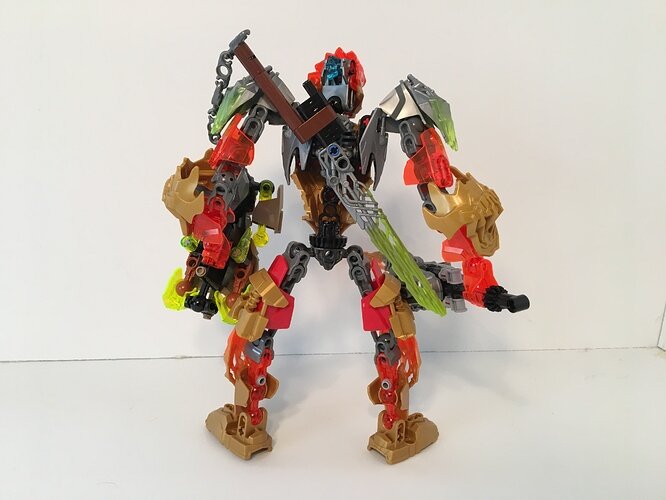 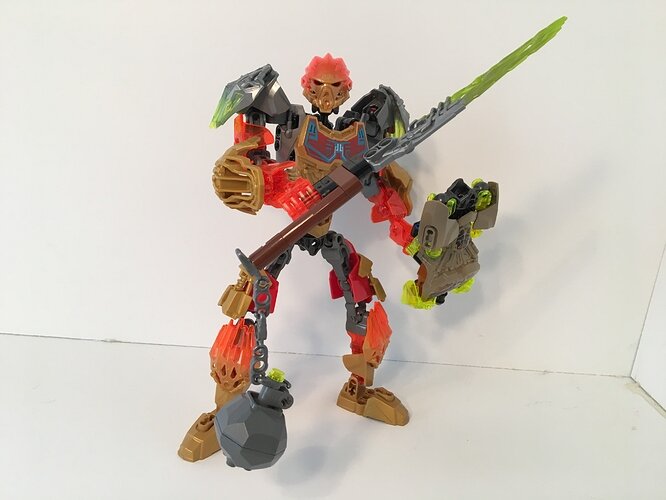 next we have Kopali, Vanguard of Glaciers 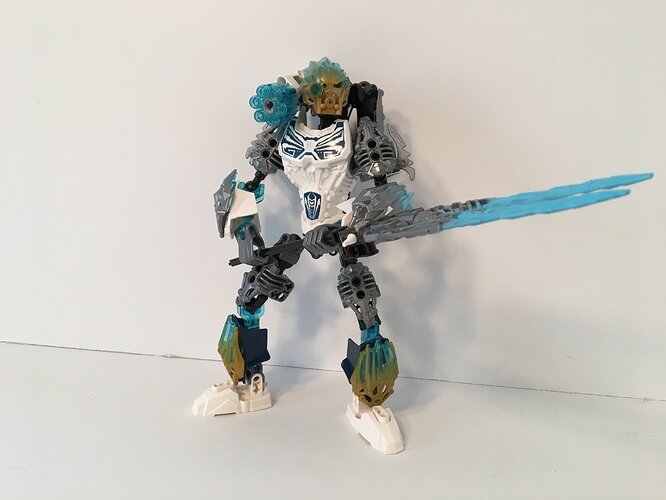 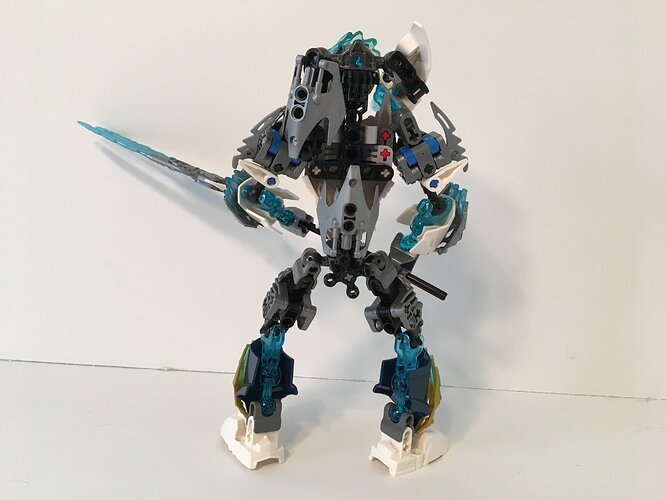 And that’s all I have, because Lego only did two Twotoa right? 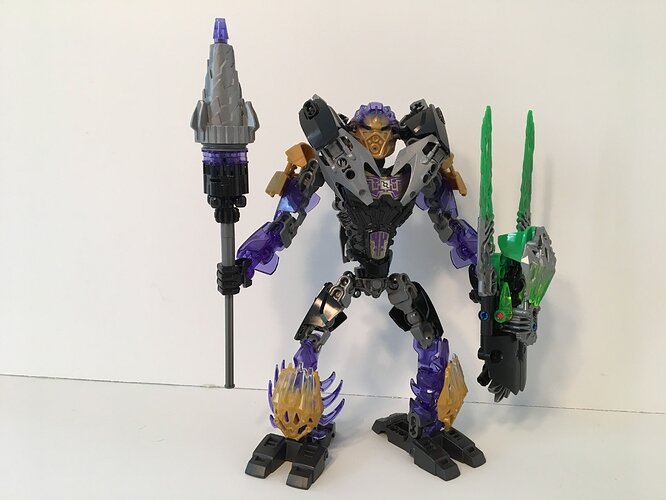 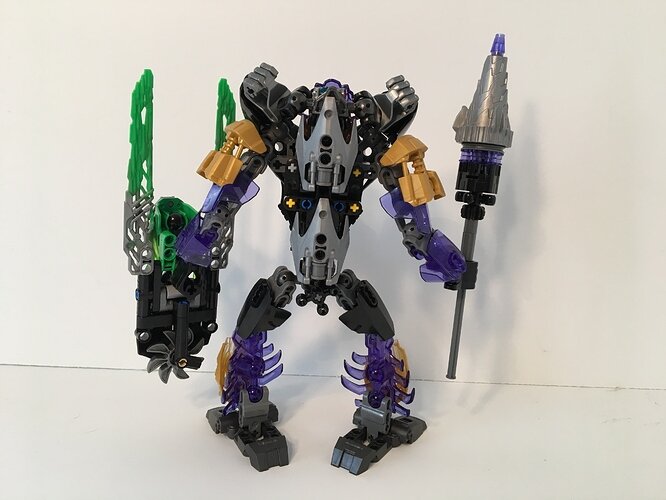 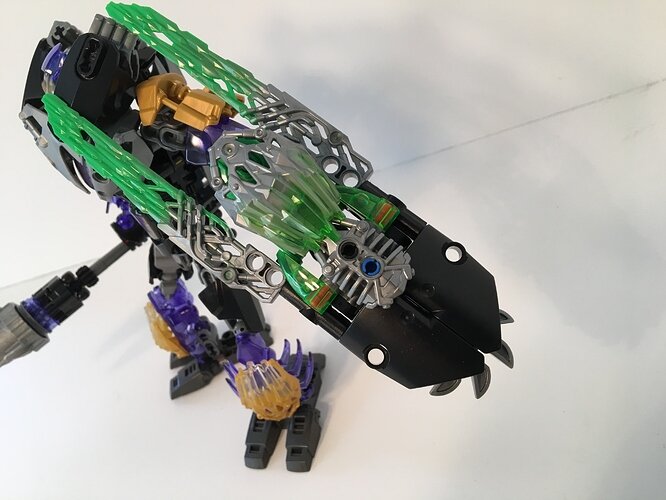 ——————
So right off the bat, I want to say that the bodies for these combos are not very interesting. They’re fairly simple, and not terribly distinct from their base Toa. I apologize for that. However, I tried to place more empasis on the Toa’s weaponry, and adapting the tools the originals had. As a result of me throwing more pieces at the weapons, I had less for the bodies. 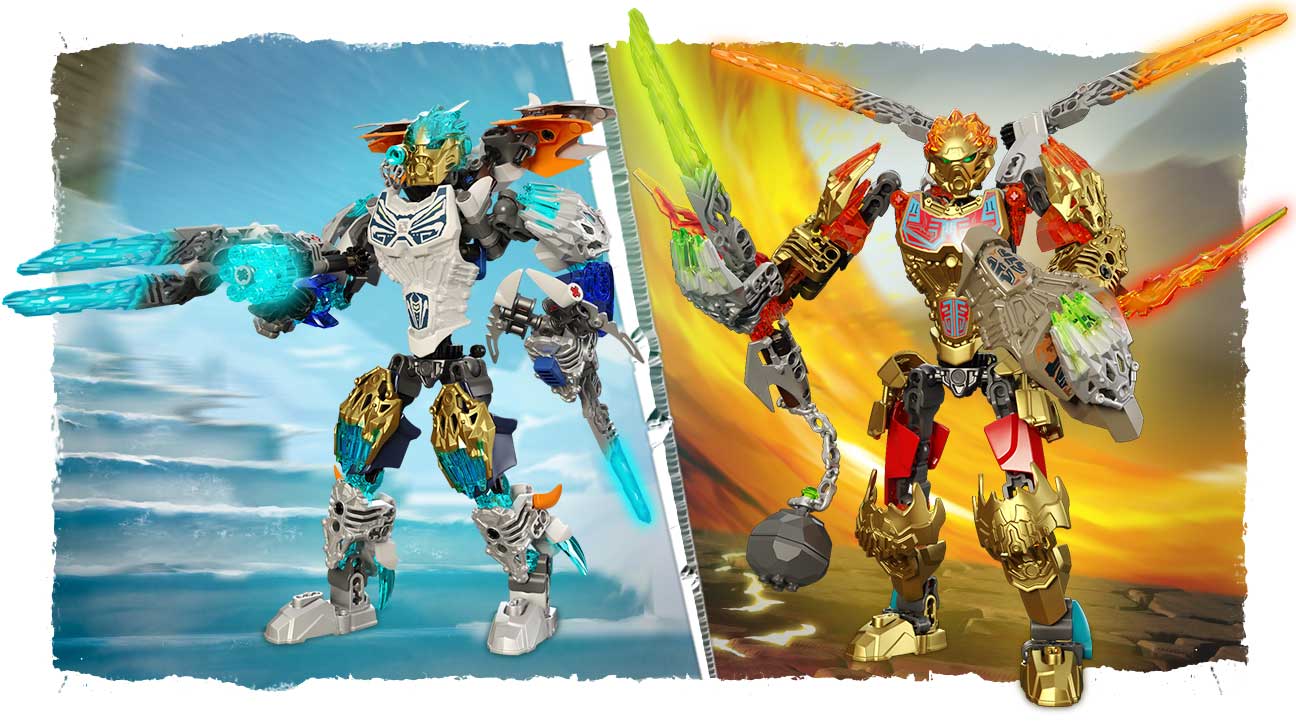 i guess they look better than this

These are great. Way better than the official ones.

Colors a little screwy by nature, but I’d have much rather received these than the originals.

has anybody done a kiata nuva? (rip spelling)

has anybody done a kiata nuva? (rip spelling) 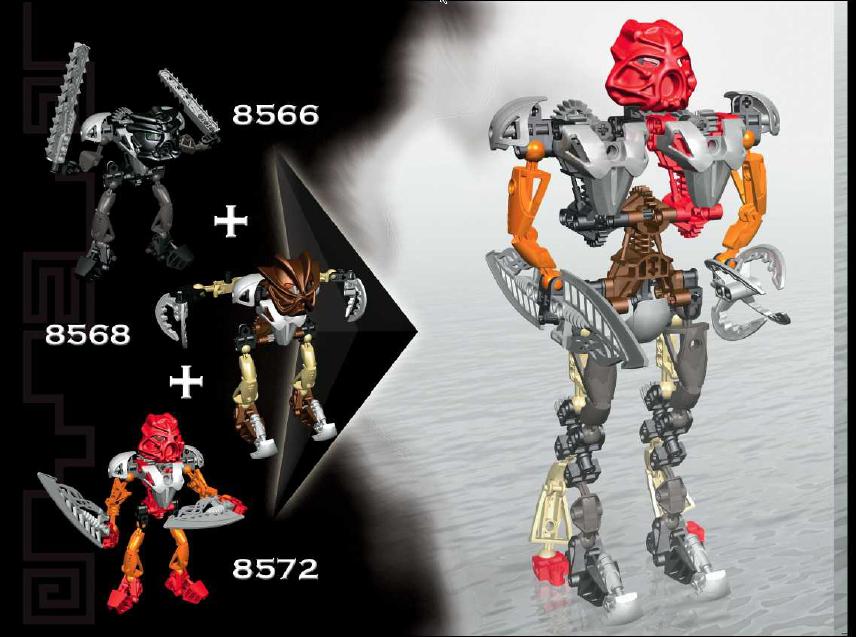 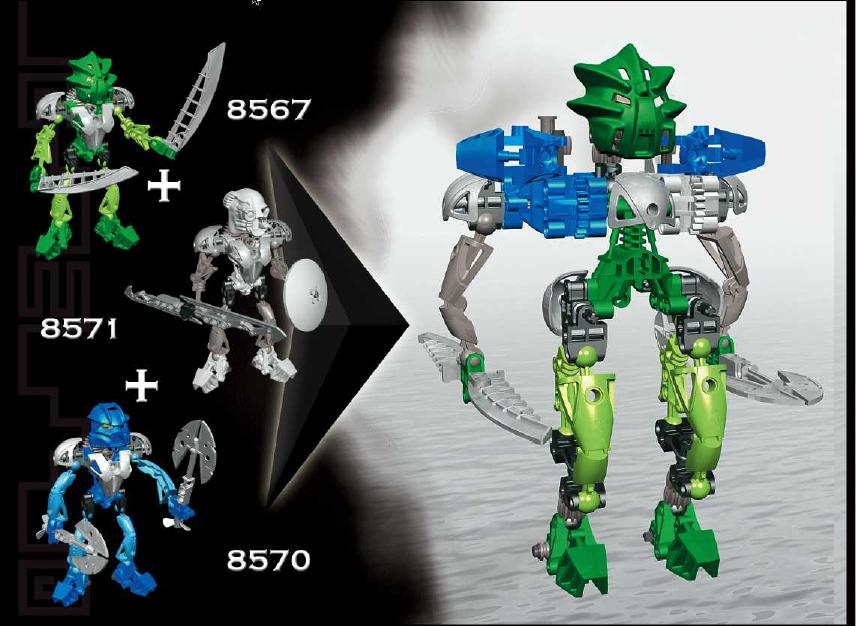 no as in make a gen 2 version
@Political_Slime

Yeah, some obscure MOCcist called “me”

so yeah i made a kaita off of the three $20 uniter toa [image] he has some weapons [image] [image] here he is with Argentus, Kaita of Peace [image] i forgot to take a back shot have some instructions: [Album] Aurus Instructions [Aurus Instructions] okay thats it bye

I know plenty of other people have done Kaitas too.

thanks, but who are the other people?

Jak the Mad, Proto-Kongu, just to name a few. Look around on Google. You’ll find some.

The shoulder mounted stud shooter on Kopali is awesome

You cannot improve upon perfection.

Thanks for your honesty! TBH, I agree on the Kopaka + Gali one. I worked on it a lot, but found it hard to balance a good build with a consistant color scheme. I eventually ended up with what I’ve got here, but I’m not super solid on it. I might revisit it in the future.

Combine all of them at once!!

Combine none of them at once

[quote=“Political_Slime, post:1, topic:44779”]
They’re fairly simple, and not terribly distinct from their base Toa. I apologize for that.
[/quote]

That’s really the worst part, and it really detracts a lot from “what could’ve been” imo.

these are some really good Twotoa! I do wish Kopali has that big old gun that the original one had

They are pretty good, But could use friction adders in the feet