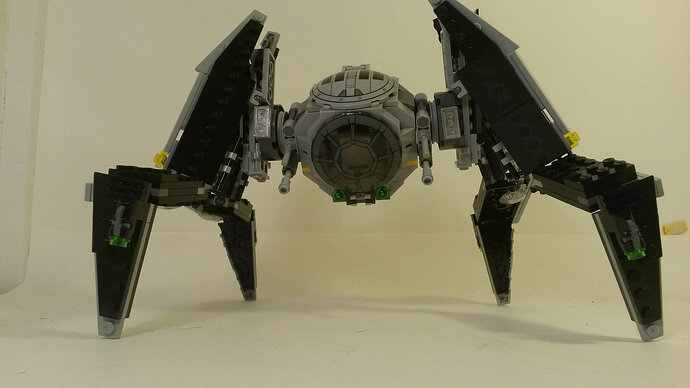 The TIE Experimental Close Range Attack Fighter, also known as the TIE/cra fighter or simply the TIE Crawler, was a heavily armored variant of the TIE line Starfighters used by the Galactic Empire. Specialized for attacking capital ships, the Close Range attack fighter was identifiable by its heavy armor, its four elongated wings, as well as its unique ground walker configuration.

The Tie Crawler was created as a response to the Blade Wing attack fighter, a ship specialized in attacking capital ships. The Crawler is unique as its purpose is to latch onto enemy vessel’s hull and attack it at close range. This gives it the advantage of attacking vessels while remaining out of range from the anti-Starfighter canons. To meet this end, the Tie Crawler is equipped with two laser cutters bolted to the sides of the Cockpit, as well as high powered magnets in each of its four legs.

Tie Crawler pilots are unique as they require experience in both piloting ships, as well as walkers.

The Crawler is considerably slower than other Tie models, and is more fuel consumptive than its other counterparts. Largely because of its specialization for such missions and its high cost, the Tie Crawler has seen limited production, and are only used for the most important of missions.

So Long and thanks for all the fish!

This is a godsend

Somebody LTV linked me to the second post, so I saw the pictures in reverse order. So I saw a normal-ish TIE Fighter first… and then the awesome walker. Great job!

This is super rad!

So Long and thanks for all the fish! 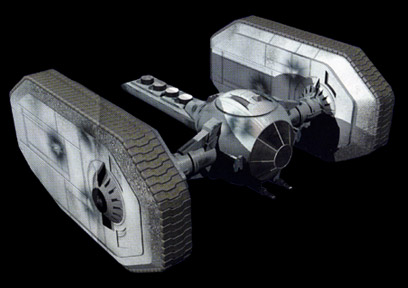 The century tank, also known as the TIE crawler or TIE tank, was an Imperial light armored vehicle. It was an unlikely fusion of two vastly different vehicle types. The century tank resembled a TIE starfighter cockpit suspended between two massive...

This moc does fit the name better than 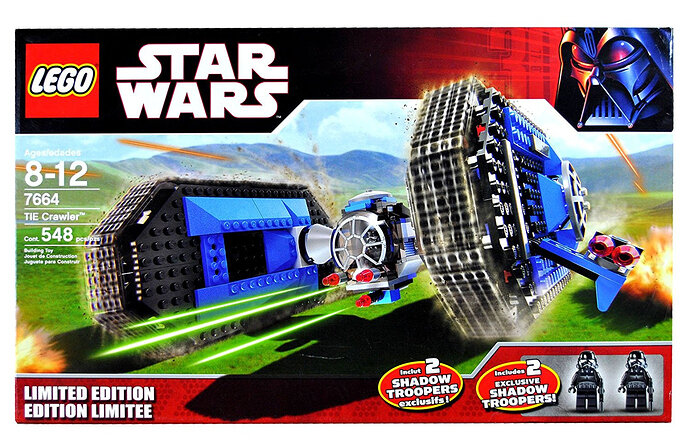 Great work, I love how it can be turned into a flying TIE fighter.

That looks really awesome! Is it considered canon? I know Lego has made something called a TIE Crawler, but that looks better in my opinion.

This is very nice. The spherical shape of the cockpit is hard to capture, and I think you did it well. The back of it juts out a little, but the rest is so good that it’s really not a big deal.

That’s awesome! And definitely does for the name better than the TIE tank